A 7-year-old boy riding in his mother’s car with his younger siblings was shot and killed Wednesday night in a possible road rage incident, according to police and reports.

The youngster, identified as Kakylen Greylen Harris, was in the rear seat shortly after 11 p.m. when a single shot from another vehicle hit him in the neck, Hickory police said at a press conference on Thursday.

His mother pulled over and dialed 911. The boy was rushed to Catawba Valley Medical Center where he was pronounced dead.

Police said the mom described it as a road rage incident after she inadvertently cut off the other vehicle.

“At this time we’re exploring all options,” Hickory Police Capt. Jeff Young said. “Preliminary belief is that it’s a random act of violence. These individuals did not know each other.”

Grainy traffic camera footage released by police shows that the mom appears to cut off a dark-colored SUV, which police said then drove around the Accura.

“At that point in time, she hears someone yelling, what she describes as a female voice,” Young said. “She believes someone reached around the female (driver) and fired a shot out the passenger window, which went into the rear passenger area of her vehicle, where the children were traveling.”

Kakylen’s mom and his two sibblings — 1 and 6 years old — were not injured.

“It’s tough,” Hickory Police Chief Thurman Whisnant said, the Hickory Daily Record reported. “This was a senseless act of violence. The men and women of the Hickory Police Department will act tirelessly to see justice is brought to the coward that did this.”

According to the Charlotte Observer, the boy’s death marked the third time a youngster has been shot in North Carolina in just two days.

In the two other instances — Tuesday in Apex and Wednesday in Shelby — the young victims, both under 10, survived but were seriously injured, the Observer said.

Testing and tutoring: How Illinois plans to spend a chunk of federal stimulus 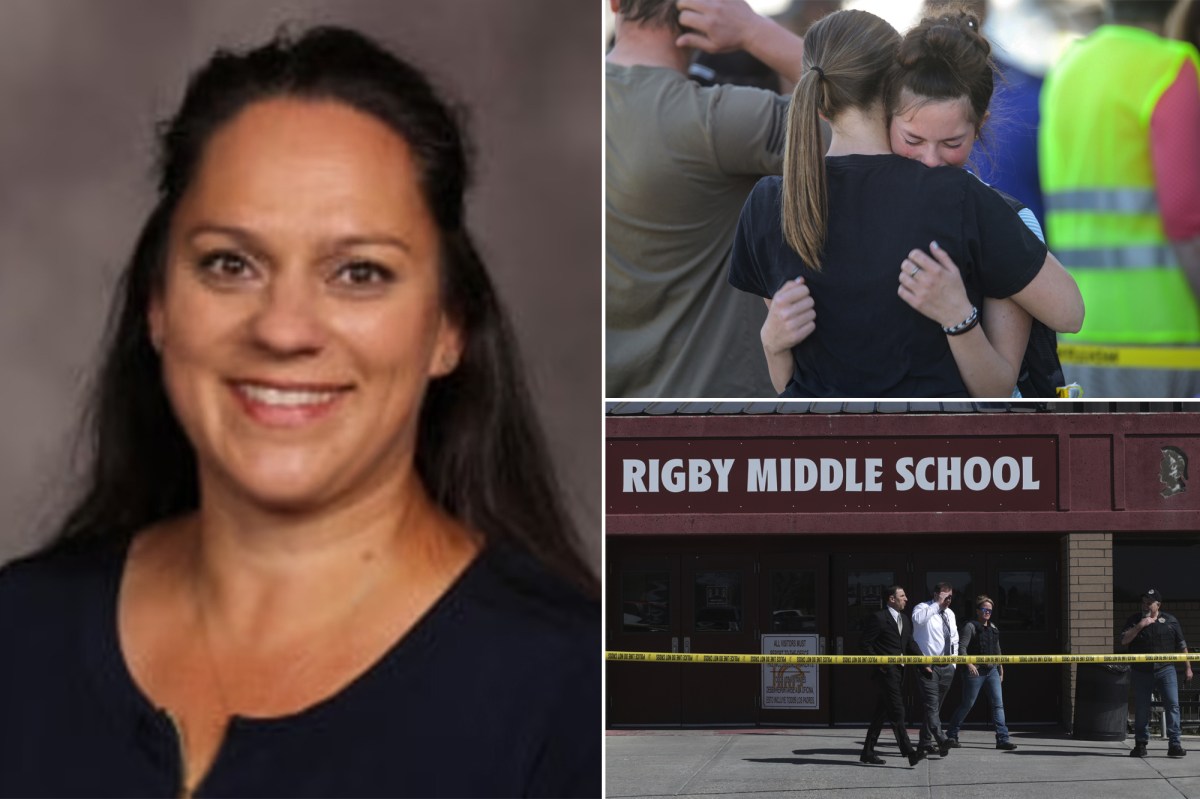 Teacher who disarmed girl thanks community for support after Idaho shooting 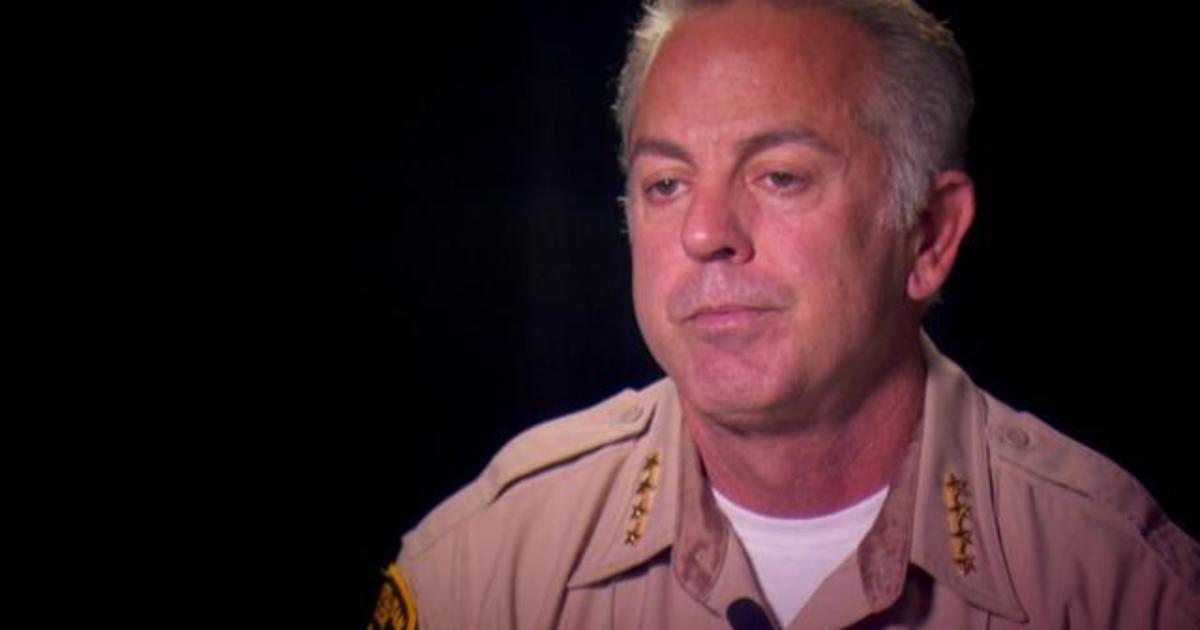 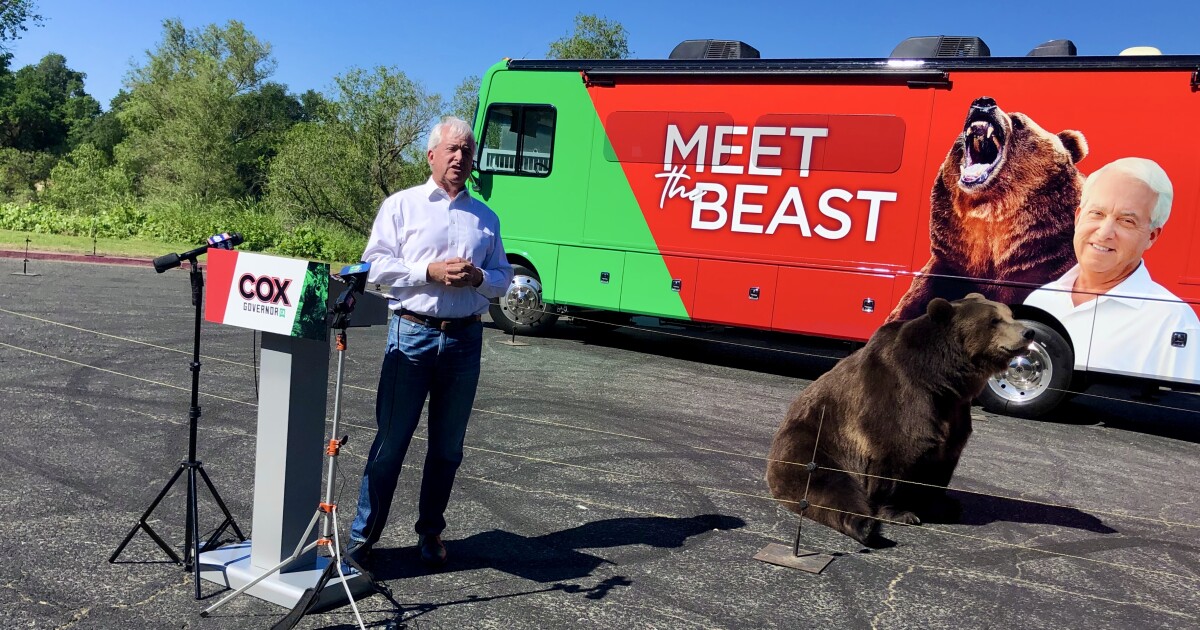 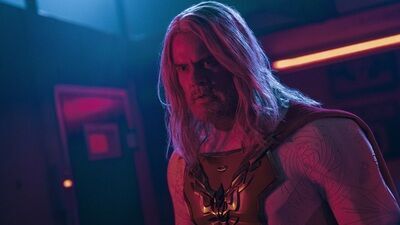