It had been predicted and feared.

It finally happened on a brutally hot summer day: One of California’s communities with contaminated wells that are undergoing repairs ran completely out of water.

There is a state mandate to consolidate such water systems with larger nearby communities by 2024. But that wasn’t soon enough for East Orosi, an unincorporated Tulare County hamlet southeast of Fresno.

The water went off Tuesday afternoon. State officials said a power surge damaged a well pump and left taps dry for about 14 hours until the water was restored.

In that time, a family had lost their home to a fire they had no water to fight. Children had spent a day scrambling to keep pets and livestock from dying. And in this community that already depends on bottled water for drinking, everyone knew the taps could soon go dry again.

And in the case of East Orosi, a community that is nearly all Latino, reliance on two contaminated wells — one of which was out of commission for repairs — left residents vulnerable.

Juan Zetina, 26, came home from a day of picking peaches and nectarines about 4 p.m. on Tuesday afternoon.

The community well across the street was out and a man was working on the burned-out pump. There was no water for showering. Everyone here knows not to drink the nitrate-contaminated water from the tap.

A half hour later a small electrical fire broke out on the roof of the house Zetina rents with his mother and sister.

“It was little. We could have put it out,” he said.

On Wednesday, the owner had locked the gates to the burned house and Zetina couldn’t get into the yard.

“My mom has plants that are going to die if they don’t get water. This is all that she has left. I’ve got to get in there and try to bring them back,” he said.

He’d spent the day seeking help. The Red Cross gave the family of three a check for $500.

Perhaps the first person in the community to notice there was no water was 10-year-old Allison Guzman. She came home from soccer practice about 3 p.m. and her dad asked her to give water to the chickens.

The temperature outside was over 100 degrees in the shade.

“I aimed the hose at the tree first to get the hot water out, but there was nothing,” she said.

“I got really scared right away for my animals: my dogs and the chickens and goats. They could die without water.”

She used the water in her little brother’s paddle pool for the goats.

A family neighbor drove to their gym in a nearby city and brought back buckets of water for the pets.

The family went to the dollar store in town to buy more buckets. When they came back they saw the house on the corner on fire.

Allison and other neighborhood children watched as firefighters from a larger town finally put the fire out with tanks of water.

She went home and told her parents that she thought they needed to pack and have things ready for an emergency.

“I’m not too sure the water is staying on,” she said. “And we could get a fire.”

Eric Zúñiga, drought response program manager at the State Water Resources Control Board, said the pump company that was working on the well said the cause appeared to be mechanical issues and not related to drought or the water level. Once workers replaced the pump, it functioned at first, but then blew a fuse, which needed to be replaced.

By noon Wednesday, the water was running again, Zúñiga said.

“It appears to be functioning just fine,” he said. “At this point, we have no reason to believe that it’s based on the water levels.”

The long-term solution will be to connect the community to nearby Orosi’s water system, Zúñiga said, which will help address the nitrate contamination problem.

Carmen Moreno, the local water board president, has been involved with trying to get a solution for a dozen years. But it’s a small community, and months and years would go by with no quorum or board meeting, until the state mandate forced the meetings.

“I got involved because I wanted good water for my kids and now they’re grown adults and seeing the endless circles,” she said.

Moreno said her great-grandmother, Thomasa, bought the family home in 1961 when homeownership was a feat for a Native American woman.

“My great-grandmother believed water was sacred,” she said. “It is sacred. So is life. So is home.”

The town has two wells. One went out several months ago, and all the houses were on the remaining well.

Workers took a pump from the first well being repaired to fix the one that went out Tuesday.

According to state data, more than 4,400 dry household wells have been reported since 2015, including 975 wells that ran dry last year and 591 more that have failed so far this year. Many of the wells have dried up in farming areas of the Central Valley, including in places where more water is being tapped than rainfall can replenish.

East Orosi’s precarious position is not isolated, said Bryan Osorio, a community advocate with Community Water Center, a nonprofit organization, who was meeting with residents.

“We’ve had 200 private wells give out in the past 30 days in the Central Valley, plus all the community wells at risk,” he said.

In the 1970s, Tulare County released a report identifying 15 “nonviable” communities, East Orosi among them, where the county determined it would be a waste of money to concentrate water and sewer resources. The reasoning was that the communities were made up of farmworkers, and mechanical harvesters would soon be replacing them.

The community has since struggled to get connected to a safe drinking water supply, and it is hardly the only nearby town confronting this problem. The farmworker community of Tooleville, south of East Orosi, tried for years to get water from Exeter, its much wealthier neighbor. Finally last year, the State Water Resources Control Board ordered Exeter to connect Tooleville with town water.

Community advocates expect that East Orosi’s crisis is not over and are asking for any help or resources.

“Even if this is fixed for the short term we are anticipating future well failures and are now looking for any way to obtain potable water for consumption and even nonpotable water for swamp coolers since this weekend will be 108 degrees,” Pedro Calderon with Community Water wrote in a message.

They are looking to coordinate with any local jurisdiction or organization to provide water and water storage equipment or provide cooling centers in the community.

“Any and all resources are welcomed,” he said.

A GoFundMe page was started to help the family that lost its home in the fire.

The state has been funding deliveries of bottled water, and Zúñiga said about 70 families out of the community’s 103 households received bottled water while the taps were dry.

On Wednesday, Jonathan Canchola, 10, came to the local church to pick up bottled water being distributed by Self-Help Enterprises.

He wanted it for the family dogs in case the water went out again.

“Hopefully everything will be OK,” he said. “But I don’t think so.”

The first PS Plus update is disappointing for Premium subscribers 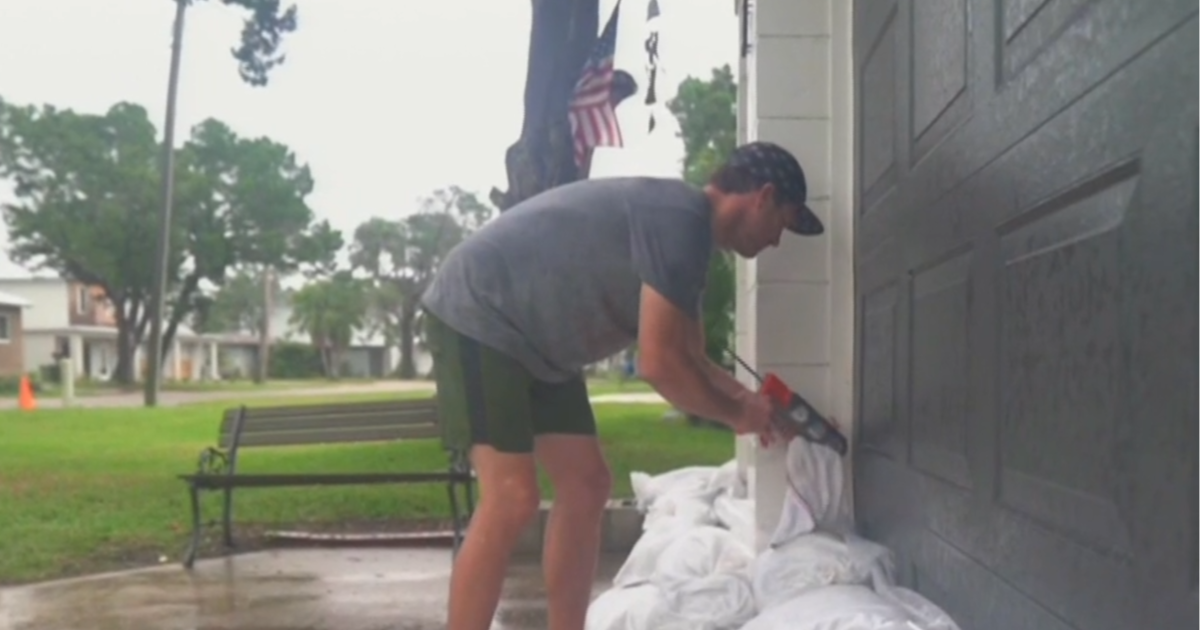 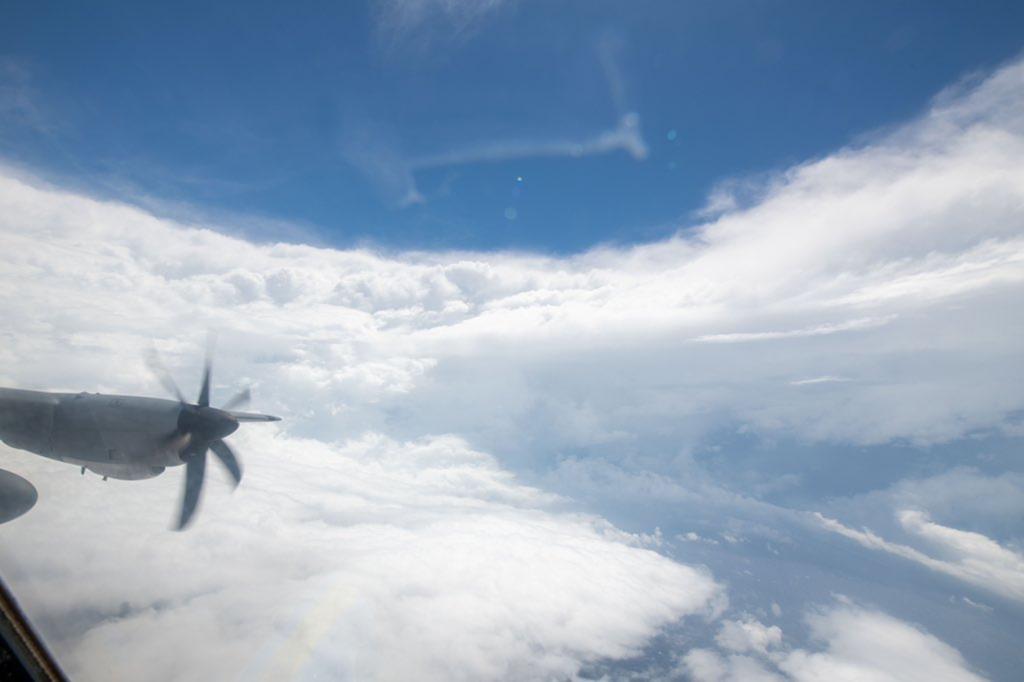 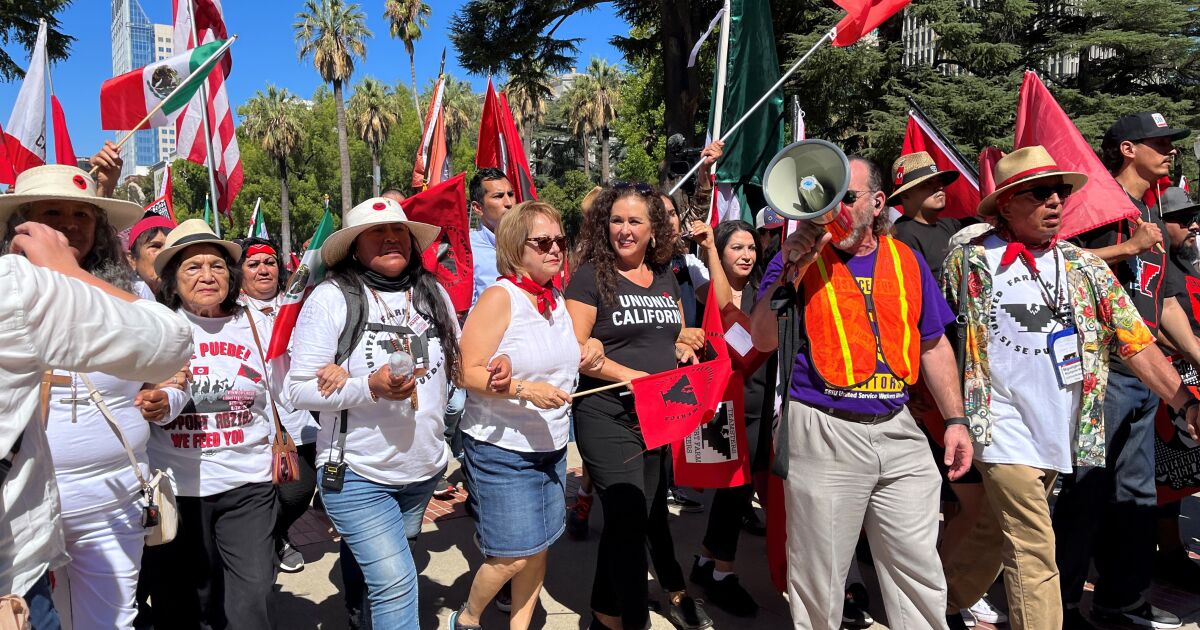 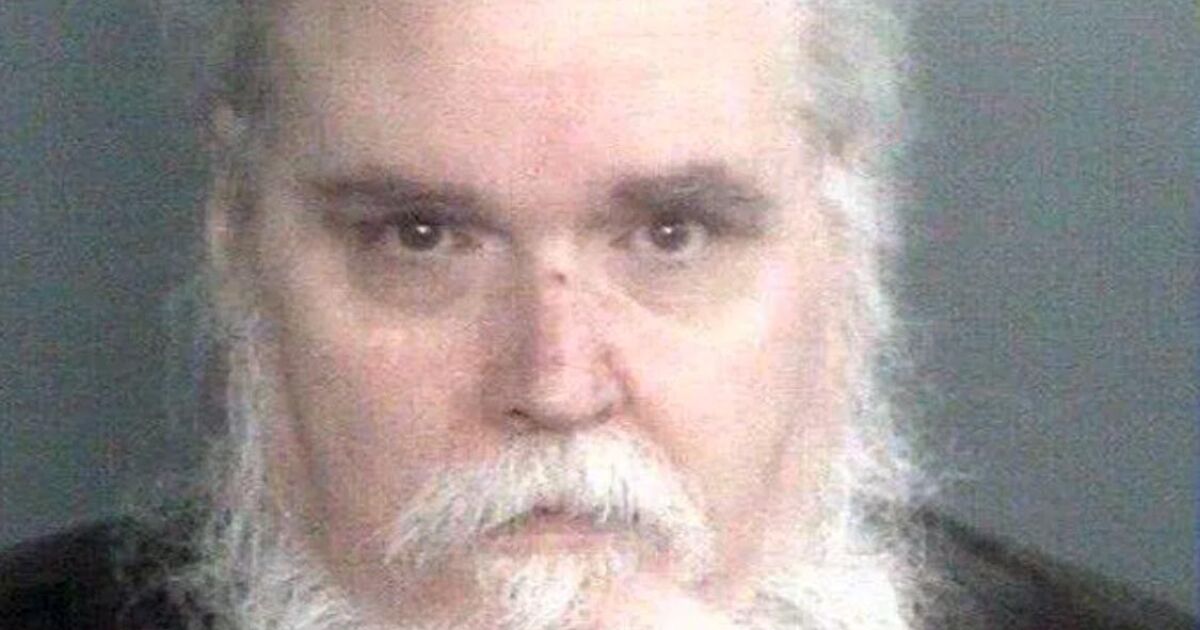