A Chicago police review agency that recommended eight officers involved in the botched 2019 raid of a social worker be suspended or fired is being harshly criticized for including the name of the officer who was fatally shot during an August traffic stop.

Mayor Lori Lightfoot, members of the City Council, the president of the city’s police officers’ union and a brother of the slain officer all decried what Lightfoot said it was the “height of tone-deafness” to recommend that Officer Ella French be suspended for three days.

A spokesman for the Civilian Office of Police Accountability (COPA) explained that while the report on the raid of the home of Anjanette Young was made public this week, it was completed in late April – months before French was killed. He said that a city ordinance prohibits the agency from redacting the information regarding French.

“Following the review and concurrence by the Superintendent of the Chicago Police Department, as well as serving of administrative charges, we carefully considered the release of the report and its impact on Ms. Anjanette Young and Ella French’s family,” Ephraim Eaddy said in an email to the Chicago Sun-Times. “We honor the service Officer French gave to our city and mourn her death and also hope the release of the report brings further closure to Ms. Anjanette Young.”

COPA recommended the suspension because French failed to wear a body-worn camera when she arrived at Young’s home. But Young, who was handcuffed by officers when she was naked after they stormed into what turned out to be the wrong address, praised French for her actions.

Young said French was the only officer who showed her “any dignity or respect on the night of the raid,” CBS Chicago reported. A spokeswoman for Young identified French as the female officer who arrived at her home 13 minutes into the botched 2019 raid, and walked her to a room so she could get dressed.

Lightfoot suggested that COPA could have taken that praise by Young into consideration before including French’s name in the report.

“They could have taken different action, particularly in light of the fact that Ms. Young herself said that Officer French showed her respect and treated her with dignity,” the mayor said on Friday. “It just doesn’t make sense that COPA made this decision.”

“You can’t suspend somebody who isn’t here,” Andrew French told the station.

And Chicago Police Superintendent David Brown expressed disappointment that COPA included the name of French, whom he called a “hero,” in the report. “Failing to acknowledge her death in the line of duty and redact her name from the Civilian Office of Police Accountability’s report is unnecessarily insensitive,” he said in a statement.

French was killed and Officer Carlos Yanez Jr. was critically wounded when a man in an SUV they had pulled over opened fire. The man and his brother, who authorities say was also at the scene and involved in the shooting, have been charged with murder and attempted murder.

Officer Yanez, who lost an eye and is still partially paralyzed, was released from a rehab facility last month. 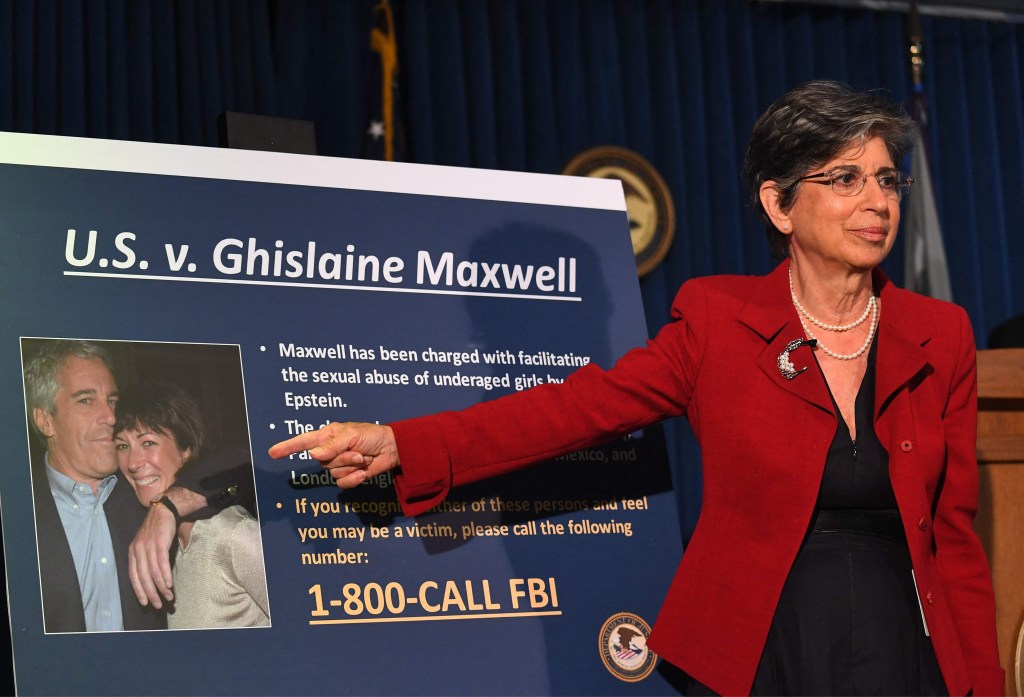 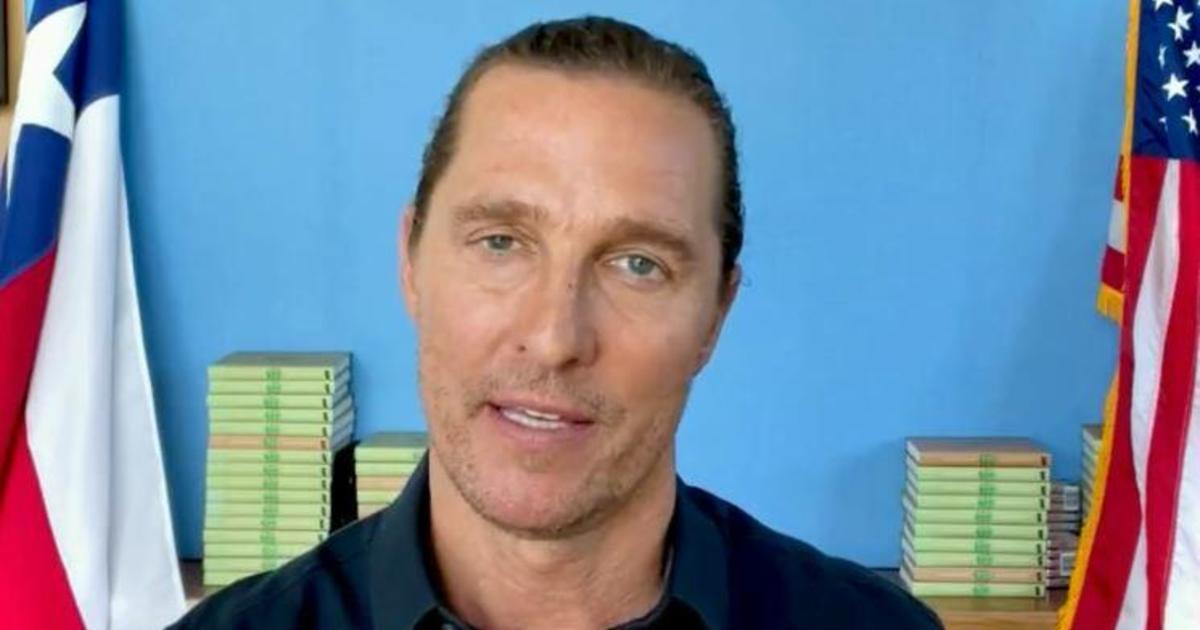 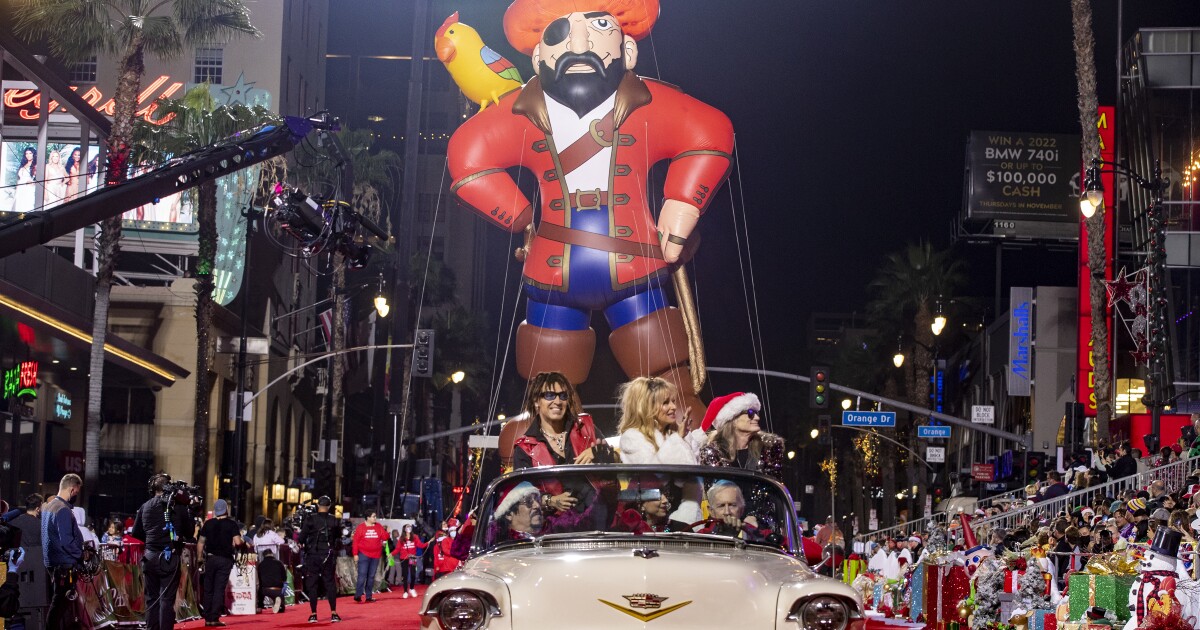