A man was fatally shot at a park in Inglewood early Sunday morning, police said.

Officers responded to a shots-fired call at 4:50 a.m. at Edward Vincent Park, the Inglewood Police Department said in a news release.

Police found a man suffering from a gunshot wound about 100 feet inside the park, near the 700 block of East Park Way.

First responders arrived and pronounced the man dead at the scene, police said.

Police have not determined a motive for the killing.

Anyone with information is asked to contact Inglewood Police Department homicide detectives at 310-412-5246.

The Best Tech Gifts Under $50 on Amazon 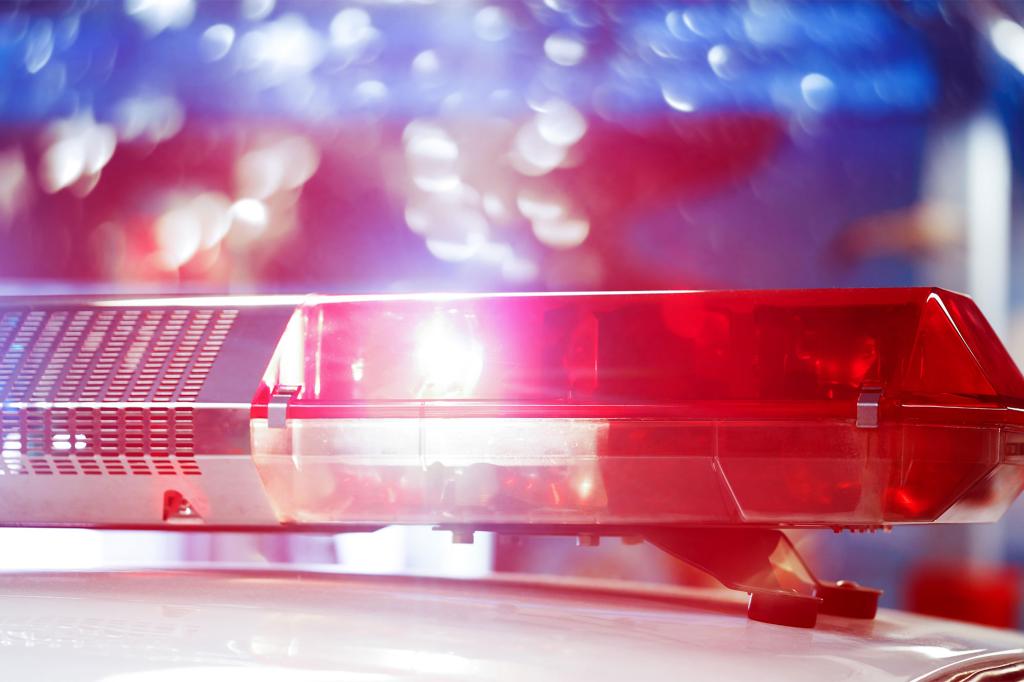 Driver hits 3 kids near California school after being kicked out 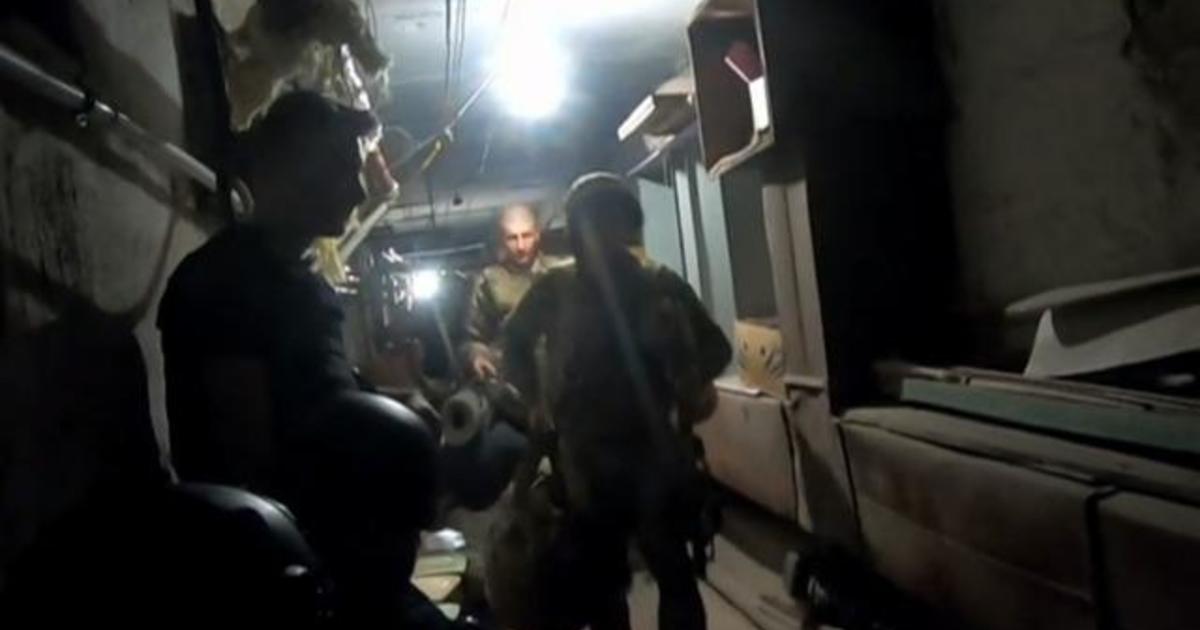 On the frontlines in battle to defend Ukraine 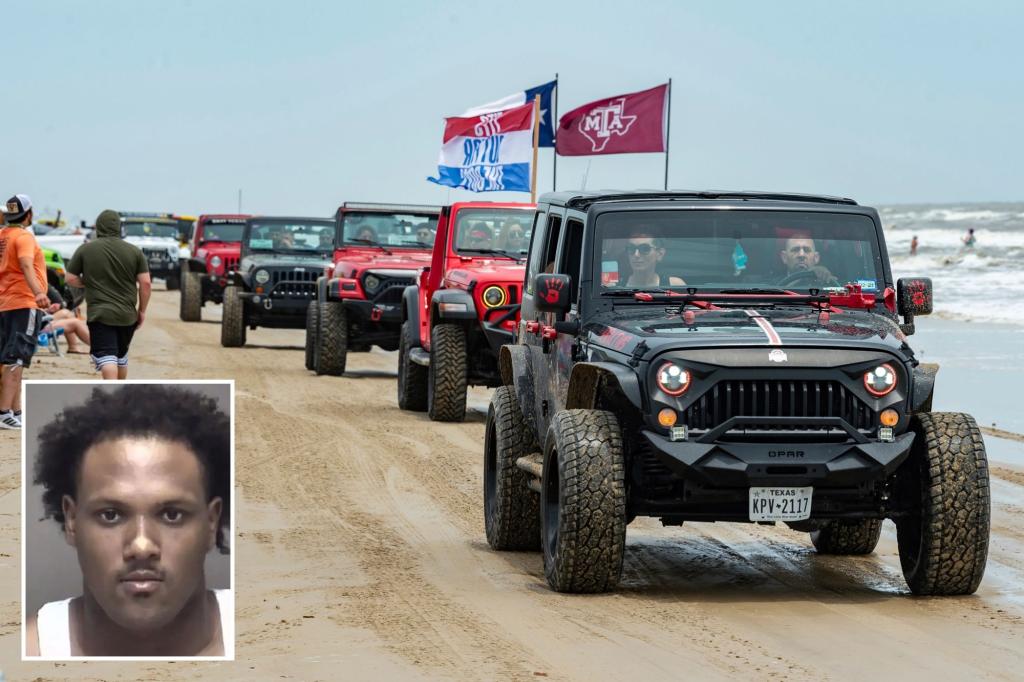 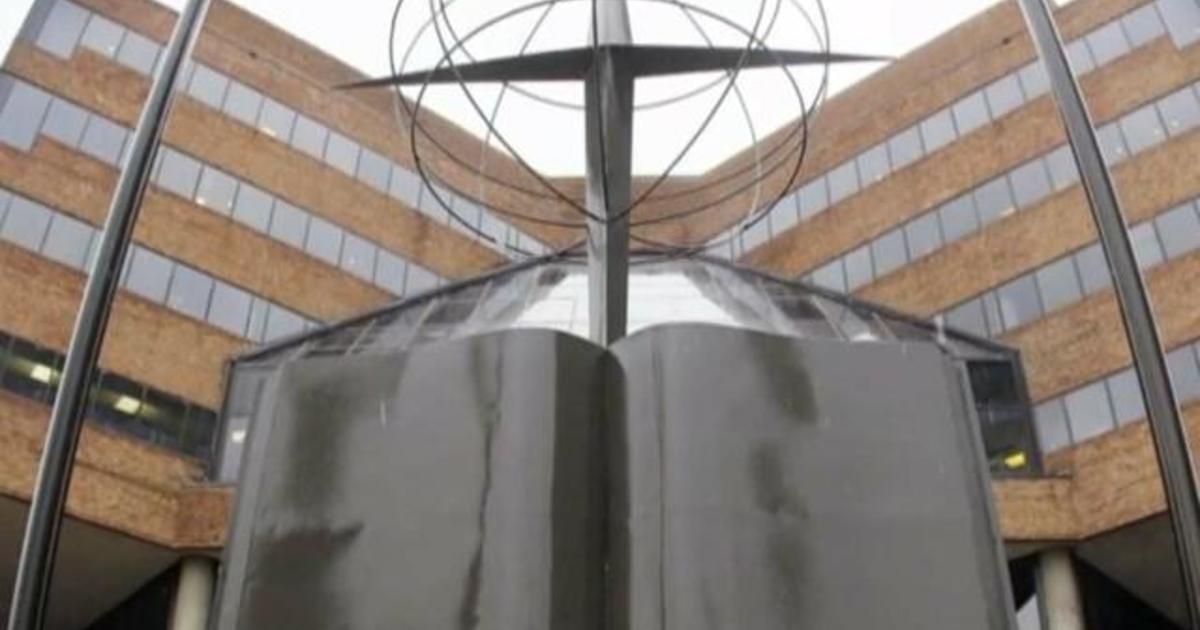