The Supreme Court could release an opinion as soon as Monday overturning its landmark 1973 Roe v. Wade ruling that legalized abortion nationwide.

The high court updated its calendar Thursday to indicate decisions would be handed down on Monday and Wednesday of next week.

The Supreme Court does not announce in advance which cases will have an opinion released on a particular day. Nor is it known how many opinions will be issued on each day.

The court still has 29 decisions to release before going on its summer break.

The most highly anticipated ruling is in the case of Dobbs v. Jackson Women’s Health Organization.

A February draft of a ruling by Justice Samuel Alito that would uphold a Mississippi law banning abortions after 15 weeks and leave the issue of legalizing the procedure up to each of the 50 states was leaked to Politico on May 2, sparking outrage and protests across the country.

In the draft, Alito described the Roe ruling as “egregiously wrong from the start.”

“Its reasoning was exceptionally weak, and the decision has had damaging consequences,” the 72-year-old jurist said, adding that the decision “imposed the same highly restrictive regime on the entire Nation, and it effectively struck down the abortion laws of every single state.”

“The inescapable conclusion is that a right to abortion is not deeply rooted in the Nation’s history and traditions,” Alito wrote before concluding: “The Constitution does not prohibit the citizens of each State from regulating or prohibiting abortion.”

Following the draft leak, President Biden, Democratic lawmakers and abortion rights activists renewed their calls for Roe v. Wade to be codified into law. However, the effort failed to clear a test vote in the evenly split Senate, only garnering 49 votes last month.

In the aftermath, demonstrators repeatedly gathered outside the Supreme Court building and the homes of the six conservative justices.

Republicans called on the Justice Department to crack down on the protests, citing a federal law stating that anyone who has the intent of “interfering with, obstructing, or impeding the administration of justice, or with the intent of influencing any judge, juror, witness, or court officer” and pickets or parades in or near a court building or residence “occupied or used by such judge, juror, witness or court officer” will face a fine or imprisonment of one year.

In response, the Justice Department dispatched US Marshals to boost the security presence around the justices’ homes.

Earlier Wednesday, 26-year-old Nicholas John Roske, a 26-year-old man from California, was arrested near Justice Brett Kavanaugh’s Maryland home after telling a 911 dispatcher he planned to kill the conservative jurist.

Roske allegedly told an FBI agent that he was upset about the leaked draft opinion as well as the school shooting in Uvalde, Texas, that killed 19 kids and two teachers.

In a statement to The Post, White House spokesperson Andrew Bates said Biden “condemns the actions of this individual in the strongest terms” and that he’s grateful to law enforcement for quickly apprehending the suspect.

“As the President has consistently made clear, public officials—including judges—must be able to do their jobs without concern for their personal safety or that of their families,” Bates added.

In Time Flies, you’ve got limited time to experience the world 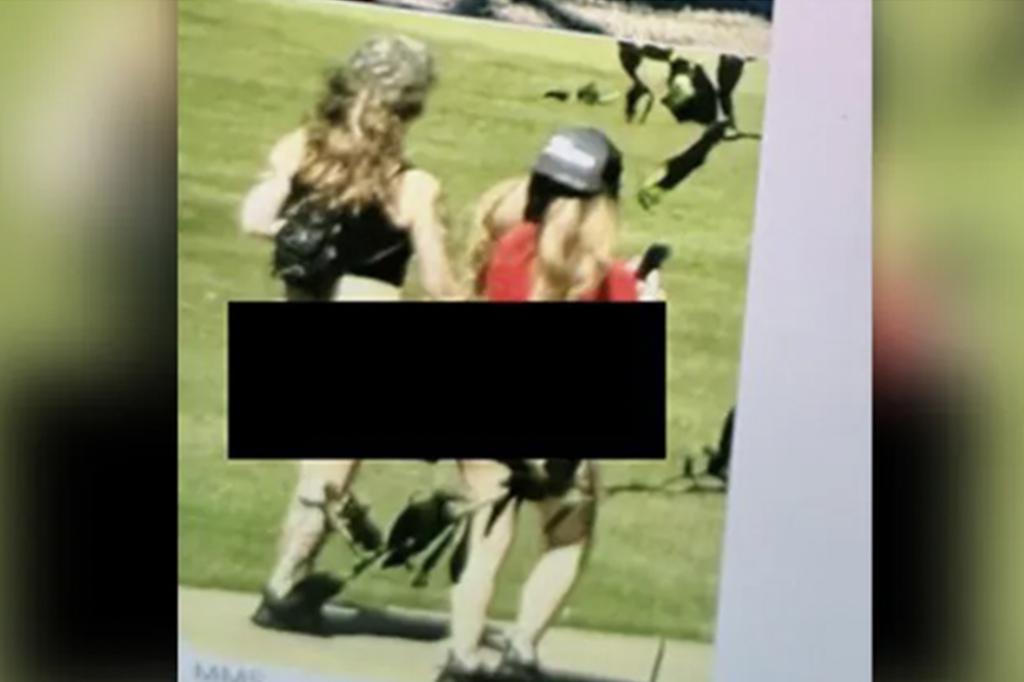 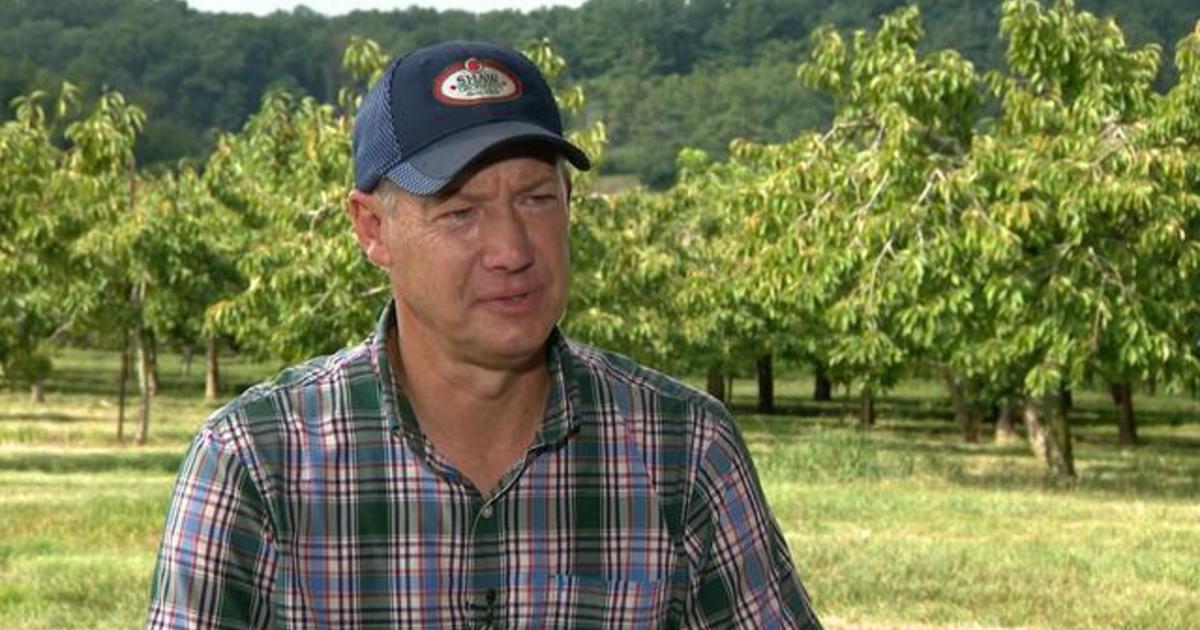 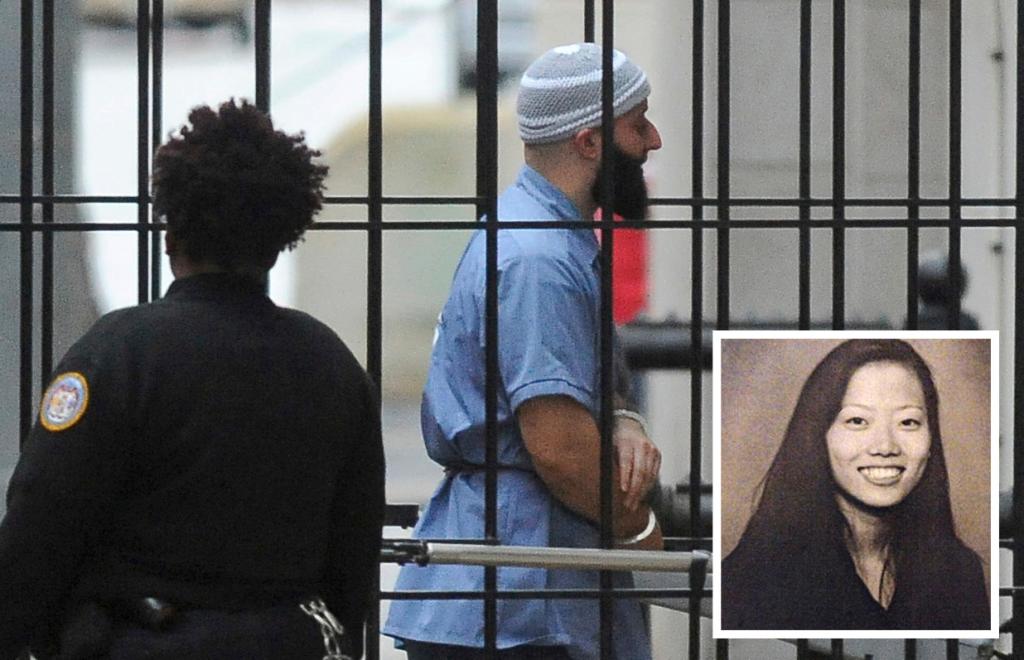