Both actresses are up for all the wacky hijinks the movie asks of them, which is why “Senior Year” feels like such a waste of both of their talents. The feature filmmaking debut from TV veteran Alex Hardcastle plays like a list of early 2000s references brought energetically to life. Too often, the film feels like two hours of that Leonardo DiCaprio pointing-at-the-TV meme from “Once Upon a Time … in Hollywood.” Mentions of CK1 cologne, Smirnoff Ice and Von Dutch jeans and needle drops from the likes of Nelly and Avril Lavigne do put you right back in a specific pop culture era. (Although the way “Senior Year” uses the Mandy Moore hit “Candy” provides one of the film’s biggest laughs.) But there’s not much fresh insight into this particular period of post-millennium flux, or into the timeless and toxic lure of high school popularity.

That’s been the perky, blonde Stephanie’s obsessive quest since she moved to the United States from Australia as an awkward 14-year-old. With the advice she gets from teen magazines—“Three Pounds Is the Difference Between Hot and Obese” screams one headline—she gives herself a makeover, becomes captain of the cheerleading squad, dates the vapid football player, and sets her sights on the ultimate goal: being crowned prom queen.

“If they were this amazing in high school, imagine how perfect the rest of their lives would be,” Stephanie gushes as she stalks the pretty, young married couple down the street who were prom king and queen in their day. This is a genuine nugget of truth in the script from Andrew Knauer, Arthur Pielli, and Brandon Scott Jones: the super-popular people tend to peak in high school, then stick around town to continue feeling like big fish in a small pond.

But Stephanie’s dreams are dashed when a daring aerial stunt goes horribly wrong at a pep rally. Was her rival and fellow cheerleader Tiffany to blame? Whatever the cause, Stephanie winds up in the hospital in a coma for 20 years. When she wakes up, it’s suddenly 2022 and she’s baffled by iPhones and flat screen TVs. Her sweet, widower father (Chris Parnell) has kept her childhood bedroom intact (complete with “Clueless” and P!nk posters) all this time. And even though she’s now 37 years old, her first instinct is to return to high school and fulfill her destiny of becoming prom queen. 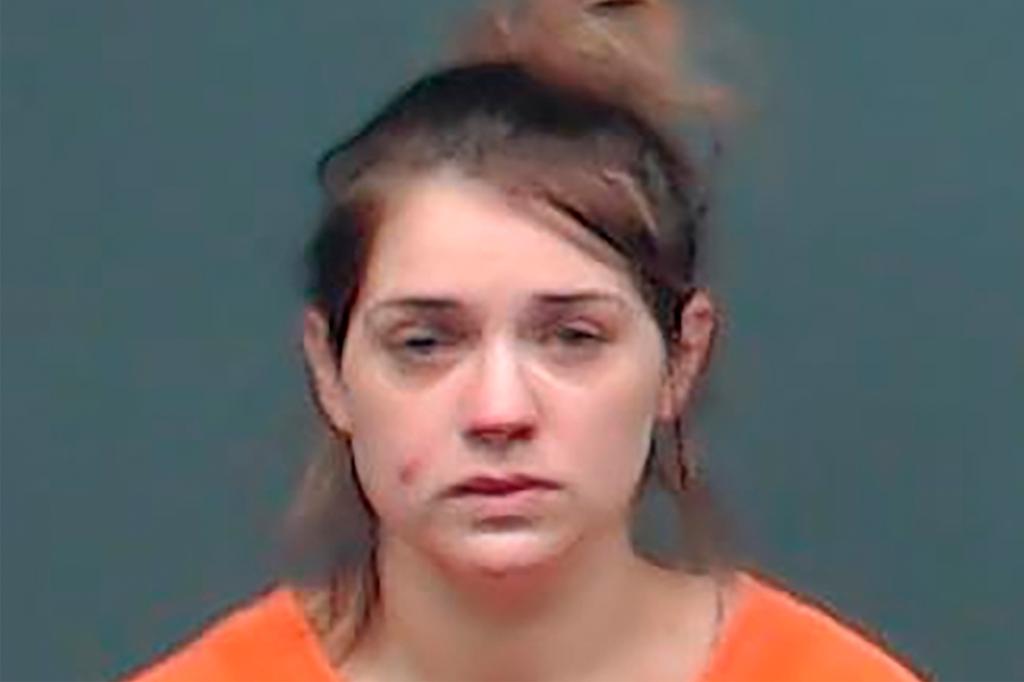 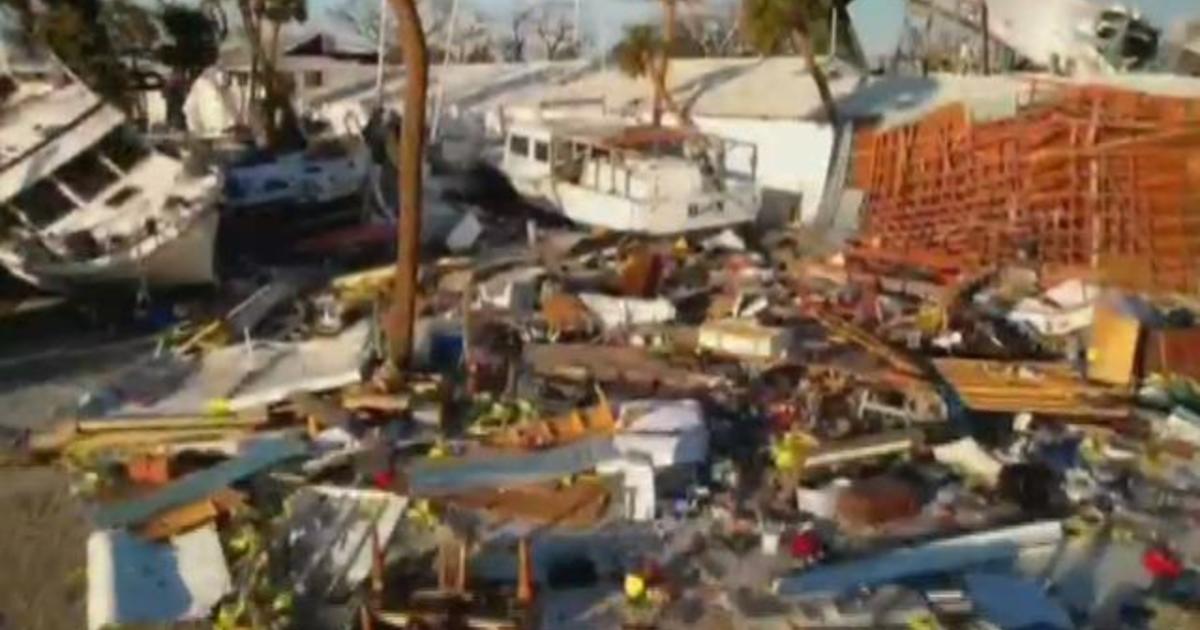 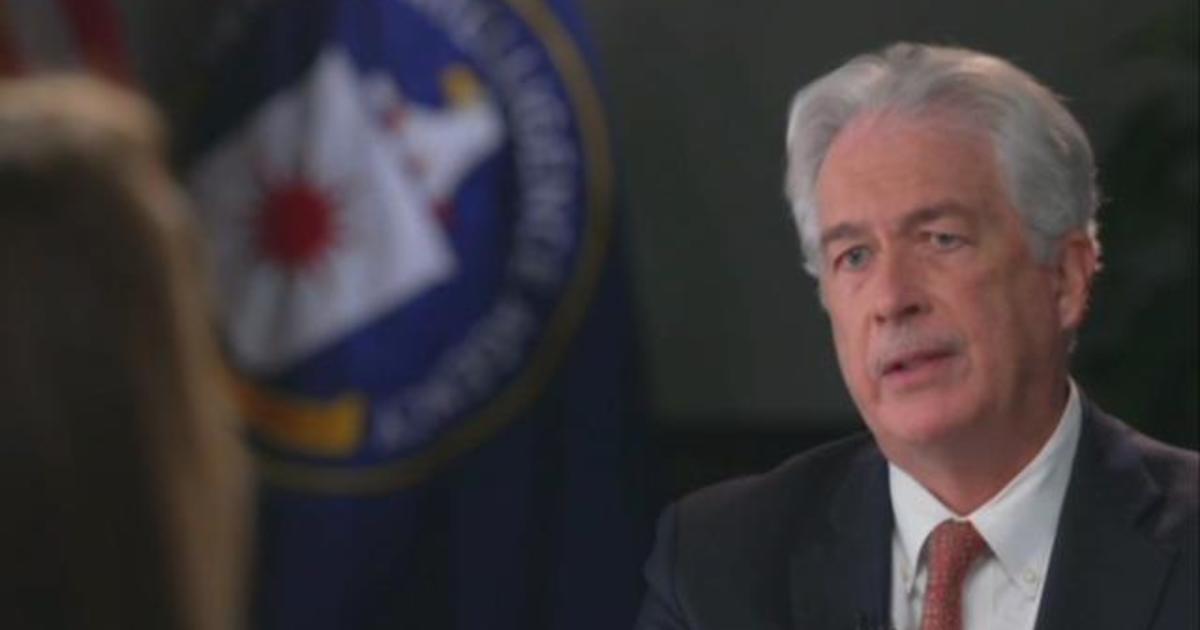 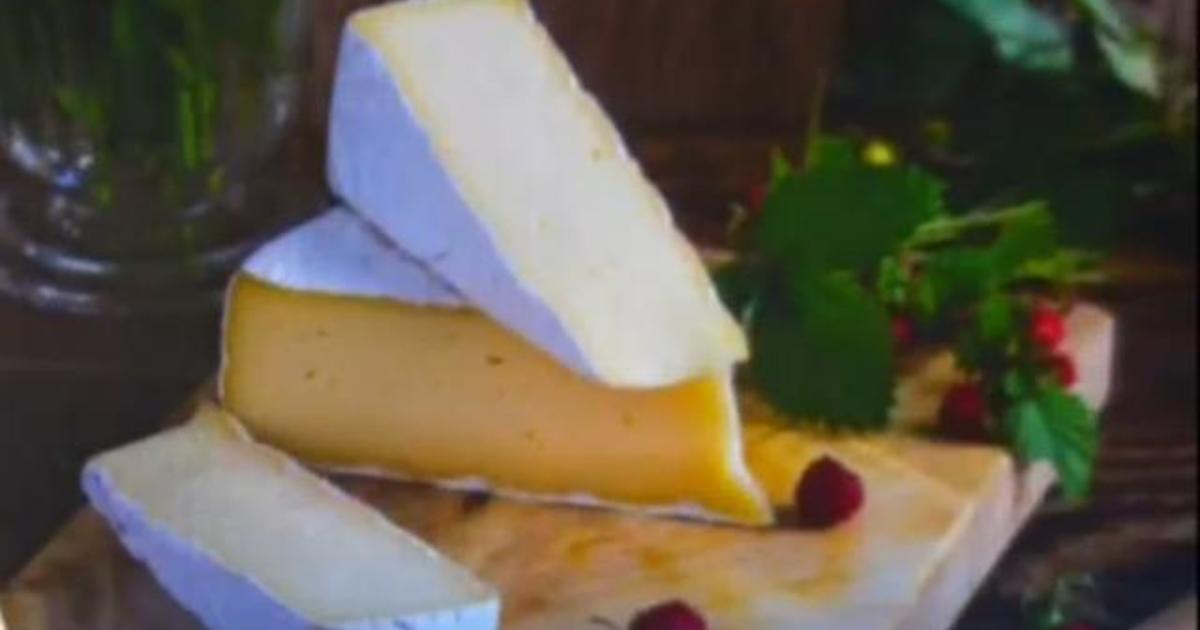