The Mayor of San Francisco declared a state of emergency on Friday in a neighborhood plagued by crime and drug overdose deaths.

Mayor London Breed introduced her Emergency Intervention Plan for the community of Tenderloin with the aim to “eliminate bureaucratic barriers” so people with substance abuse issues could receive immediate counseling and health services.

The plan also includes a system to safely distribute Narcan, a nasal spray that can pull people back from an opioid overdose.

“It’s not just about homelessness, it’s about addiction,” Breed said during Friday’s press conference. “We are in a crisis. Too many people are dying in the city and too many people are sprawled out all over our streets.”

The mayor’s emergency declaration must be approved by the Board of Supervisors within a week, and will end within 90 days.

The Tenderloin area is seeing at least two overdose deaths per day, mostly from the drug fentanyl, which is part of the reason why the emergency declaration was needed to cut through the red tape, Breed said.

Under the plan, zoning and planning codes would be waived so those in need could receive health services immediately. The plan also includes opening a center where people could go to obtain substance abuse treatment, counseling and medical care.

City officials have already met with community stakeholders to help identify where and which services are most needed in the area.

“An emergency declaration allows San Francisco to cut through the red tape and obtain the contracts, resources and personnel to address the crisis conditions in the Tenderloin,” said Mary Ellen Carroll, Executive Director of San Francisco Department of Emergency Management in a release.

San Francisco Supervisor Matt Haney, who represents the Tenderloin area, said the emergency plan is modeled from the response that was deployed during the height of the COVID-19.

“Our city came together over the last few years and through everything we had to confront a deadly epidemic, ” Haney said. “And because of those actions of the people who are standing up here, we saved lives. And we have to do that again.”

San Francisco Police Chief William Scott called for more social workers to be deployed in the neighborhood, which he said would allow officers to focus on getting drugs off the streets and other crimes plaguing the area.

The Green Lanterns' Leaders Have Betrayed The Entire Corps 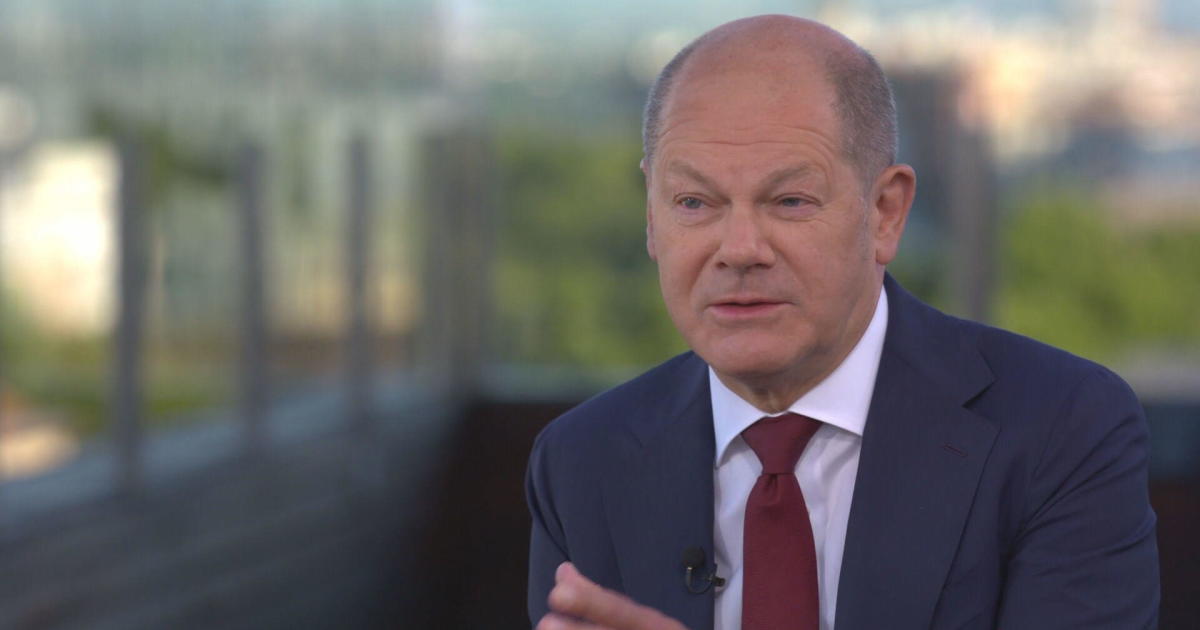 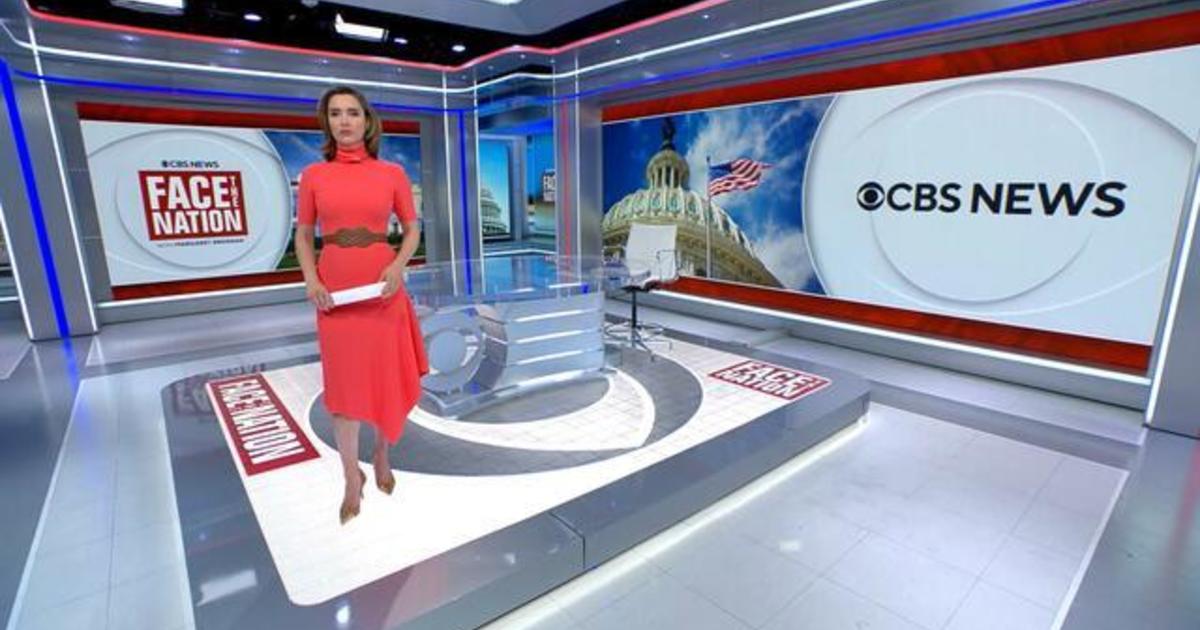 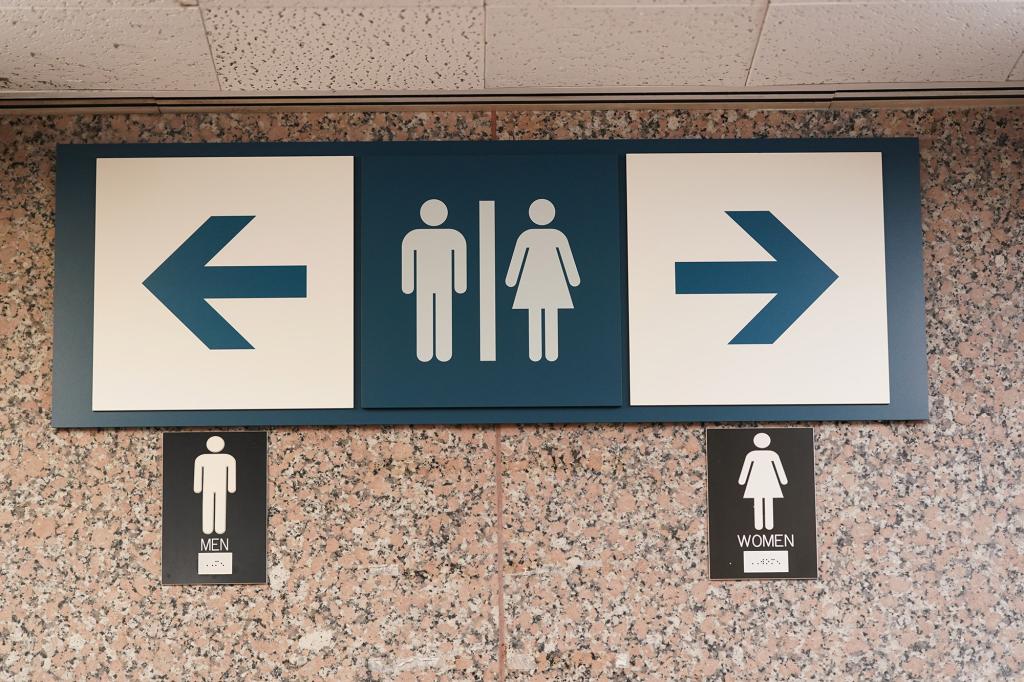