Stocks dived on Friday after new government data showed that inflation in May jumped 8.6% from a year ago, the steepest increase in consumer prices since 1981.

The jump in the Consumer Price Index, a broad basket of goods and services, was due mainly to price increases for fuel, food and housing, the Labor Department reported Friday. The record increase dashed investor hopes of cooling inflation, replacing them with concerns of stagflation as central banks continue to raise interest rates in an effort to rein in inflation.

The U.S. Federal Reserve meets for two days next week, and most economists and analysts expect the central bank to raise its main borrowing rate by another half point. While the Fed no longer uses CPI data to frame its policy, analysts say the higher-than-expected inflation numbers make a strong case for additional rate hikes.

“This report does influence the outlook for monetary policy in September and beyond,” Bill Adams, chief economist for Comerica Bank, said in an email to clients. “The persistence of high inflation in May bolsters the argument for additional half percentage point rate hikes after July, and weakens the argument for a pause in hikes in September.”

The aggressive rate hikes are part of a growing global tide where central banks are removing the ultra-low interest rates that supported borrowing, economic growth and stock prices through the pandemic and also flooded the markets with investments seeking higher returns. Now, central banks are focused on slowing growth to quell four-decade high inflation.

The risk is that such moves could cause a recession if they’re too aggressive. And higher interest rates tend to pull share prices lower.

A big factor in inflation is higher gasoline prices, which have been putting a tighter squeeze on both companies and households, upping the pressure on budgets. Crude oil prices are up by roughly 60% for the year. Much of the jump is due to Russia’s invasion of Ukraine.

As of early Friday, the AAA auto club reported the national average for a gallon of regular gas in the United States hit $4.99. In California, the average price per gallon is $6.42, AAA estimated.

Brent crude oil, the pricing standard for international trading, added $1 to $124.07 per barrel.

While consumer spending grew at a 3.1% annual pace from January through March, this trend could soon reverse as surging prices continue strain U.S. households, economists said.

“Rising gas prices and elevated inflation are also taking their toll on consumers,” John Leer, Morning Consult chief economist. “To date, consumer pessimism has not driven a pullback in consumer spending, but elevated prices are eating into consumer savings, which could be the catalyst for a true contraction in real consumer spending.”

Another revealing signal, Adams of Comerica noted, is the cost of haircuts, which rose 0.5% May and are up more than 6% this year.

“Economists closely follow this price because a haircut is in large part the same service today as it was 10, 20, or 50 years ago, and is similar across countries,” he explained. That makes it useful for measuring inflation.

“Consistent with the rest of the report, it shows that inflation failed to moderate in May and is way too high,” Adams said. 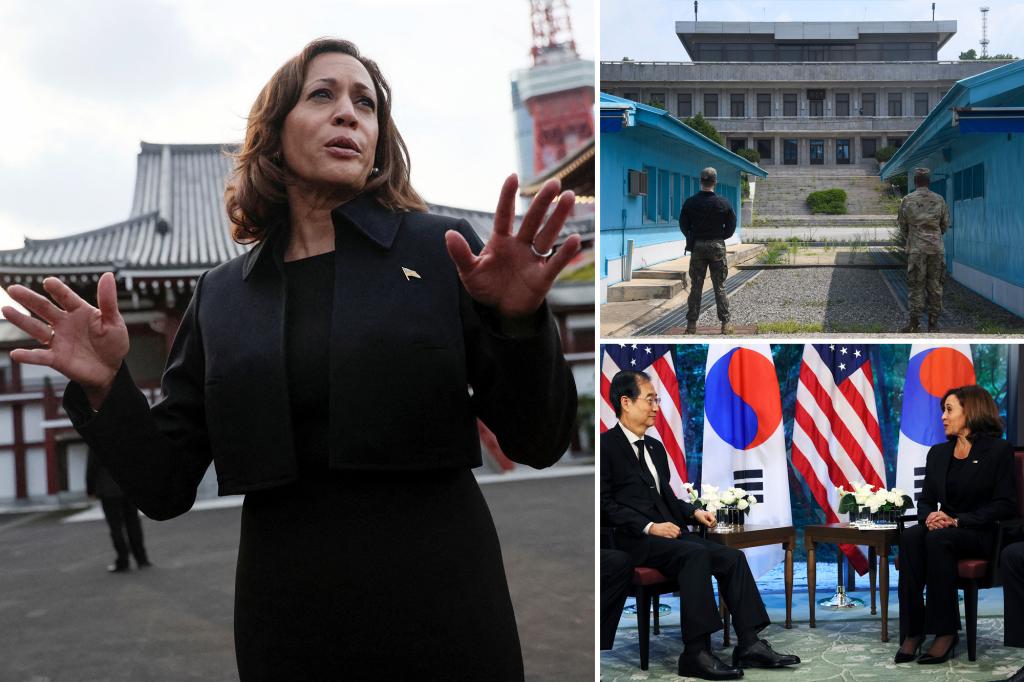 Wrong border, Kamala: GOP slams Harris for going to DMZ instead of Texas 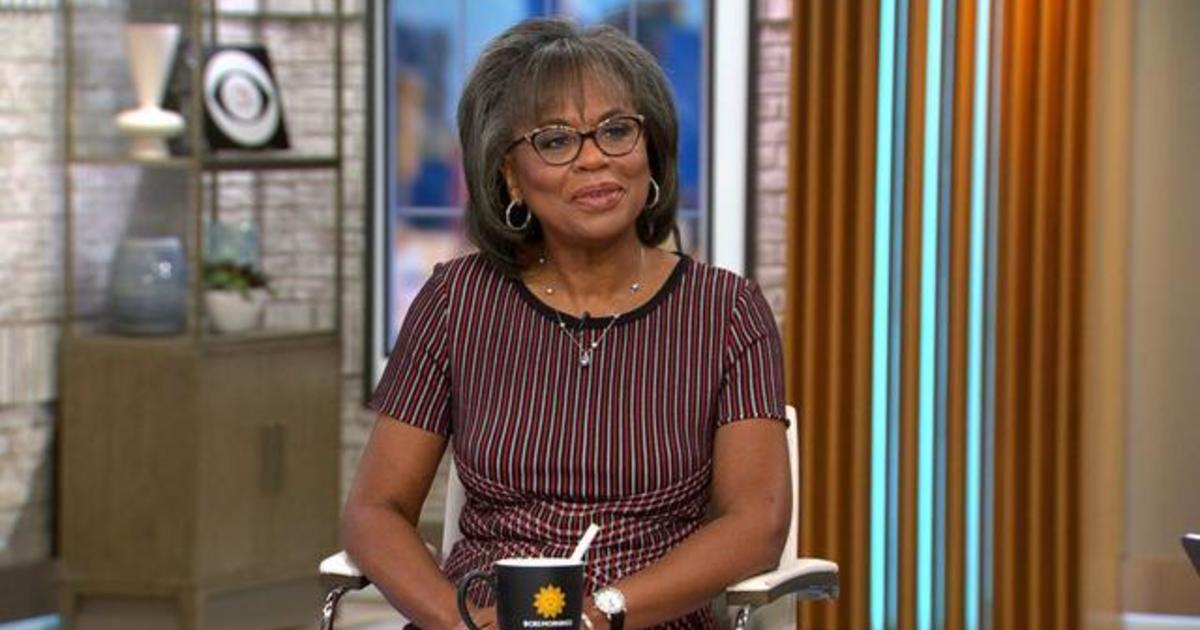 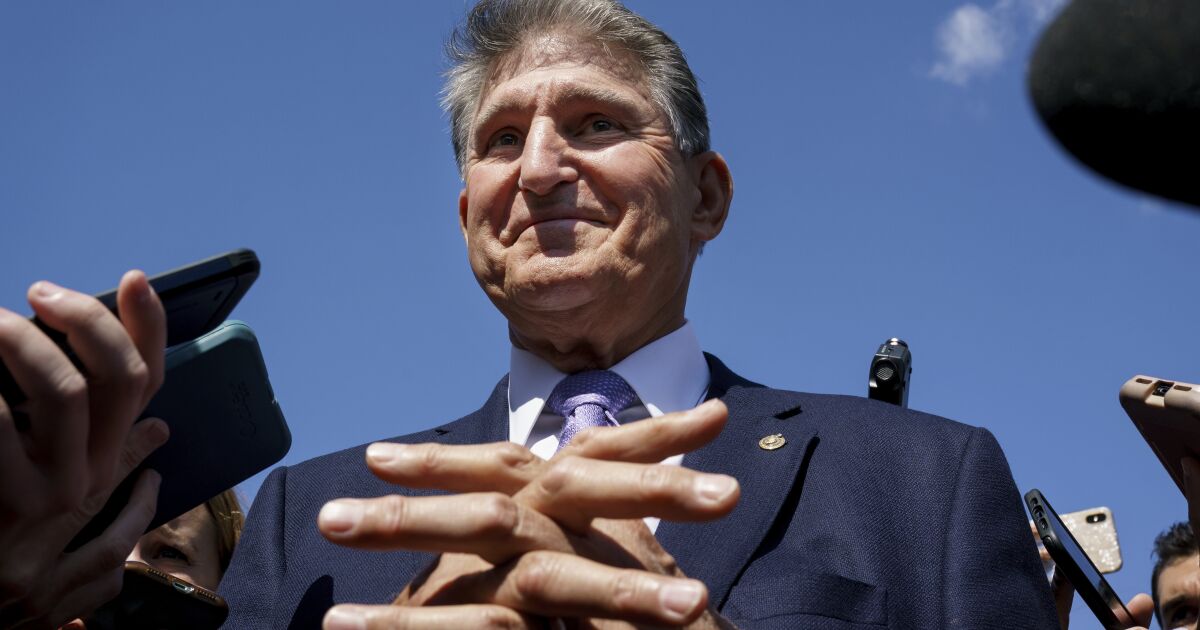