A Tesla driver involved in a fatal wreck in California over two years ago while using Autopilot has been charged with two counts of vehicular manslaughter.

The charges against limousine service driver Kevin George Aziz Riad, 27, represent the first felony charges in the US for a deadly crash involving a motorist who was using Tesla’s popular partially automated driving system, the Associated Press reported.

Riad was allegedly behind the wheel of a Tesla Model S that careened off a freeway in the Los Angeles suburb of Gardena, blew a red light and struck a Honda Civic in December 2019.

Los Angeles County prosecutors filed the charges against Riad in October, though they just came to light last week.

Other counts have been filed in the US involving automated driving systems, but Riad’s charges are the first connected to Tesla’s widely used Autopilot technology.

Autopilot can control steering, speed and braking. An estimated 765,000 Tesla vehicles in the US are equipped with the technology.

Numerous crashes involving Autopilot are being investigated by the NHTSA and the National Transportation Safety Board.

Since the Autopilot crashes began, Tesla has updated the software to try to make it harder for drivers to abuse it.

Tesla has warned that Autopilot and a more sophisticated “Full Self-Driving” system cannot drive themselves and that drivers must pay attention and be ready to react at any time.

‘The French Dispatch’: Read The Screenplay For Wes Anderson’s Ode To The New Yorker And France 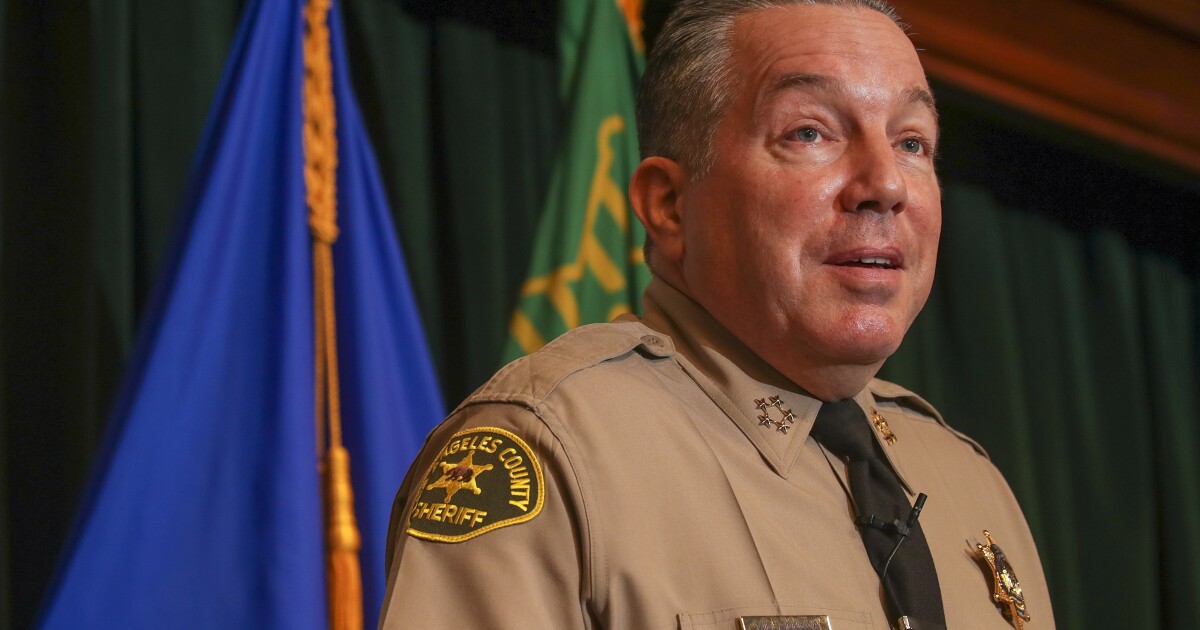 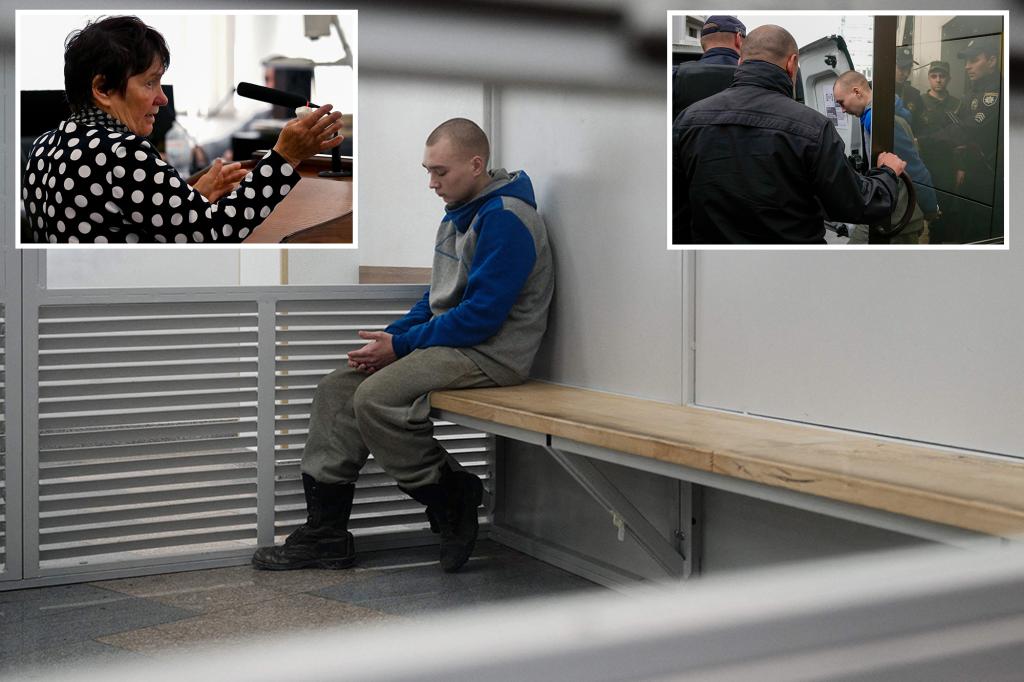 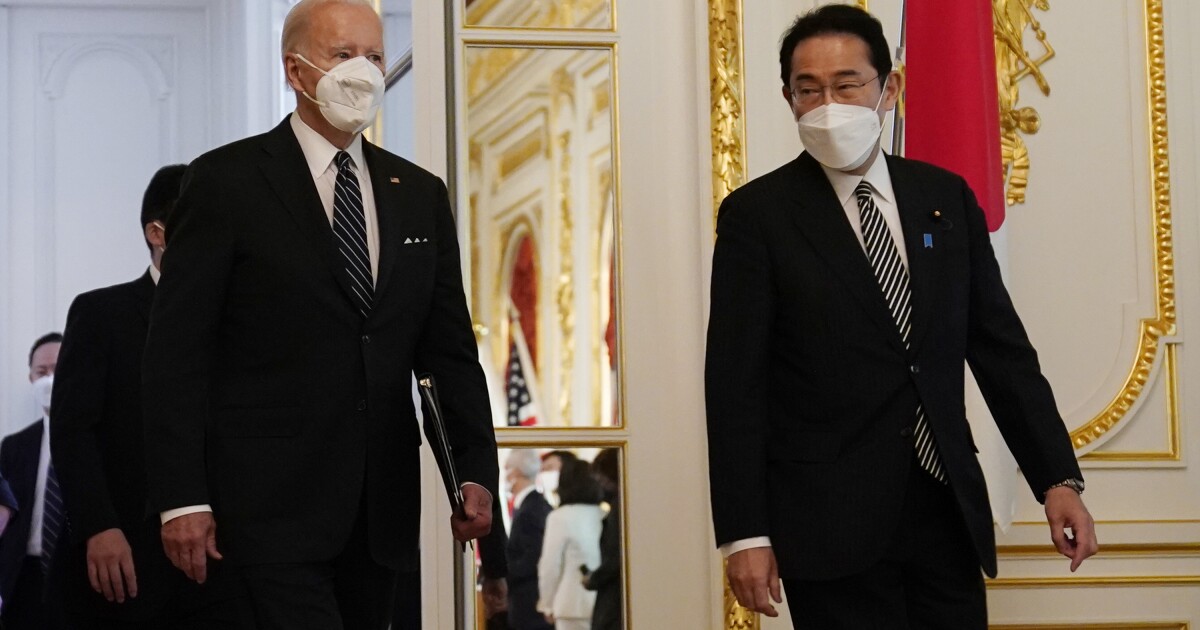