“The Mad Women’s Ball” is part psychodrama and part melodrama, and it wears those mantles proudly and confidently. Each scene throbs with urgency and emotion. Nothing is unimportant. At the same time, the film is highly controlled, with a taut assured script. Laurent, who also did the adaptation, deftly loops together two separate narratives, running side by side at top speed until they intersect.

Eugénie (Lou de Laâge), a wealthy but rebellious young woman, is committed to the Salpêtrière against her will by her father (Cédric Kahn), who is concerned that his daughter occasionally talks (and listens) to the dead. She is thrust into a building more dungeon than hospital, filled with the howls and wails of women. Laurent, an accomplished actress, most well-known for her role in “Inglourious Basterds,” plays Geneviève, the head nurse, present at Eugénie’s traumatic intake. Geneviève is smileless and cold in the face of Eugénie’s terror. It appears at first that Geneviève is Nurse Ratched. Cold waters run deep, though. Geneviève is full of surprises.

The dormitory is a nightmare, with women screaming and fighting or lost in catatonic states. A vivacious patient named Louise (Lomane de Dietrich) takes Eugénie under her wing. Louise tells Eugénie about her fiance, a doctor, and there’s something a little too frantic about this declaration. It turns out that, unsurprisingly, all kinds of horrible things happen behind those huge gates: exploitation, needless cruelty, and sexual assault. Taken all together, these things don’t just perpetuate madness, but create it. Many of these women are not “mad” at all. They are high pitched, perhaps, or “hysterical” (in the parlance of the day), some have epilepsy, and—in the case of Louise—clear evidence of sexual trauma. The treatments—bloodletting, magnet therapy, hydrotherapy, isolation—are barbaric. Occasionally, one of these traumatized women is wheeled out in front of an audience, the men in Brouillet’s painting, to be hypnotized by Charcot (Grégoire Bonnet). Charcot has turned the asylum into a showplace, culminating with a grotesque costume “ball,” where the public comes to gawk at the “mad women,” all of whom are in costume.

Eugénie’s problem is not that she’s “mad.” It’s that she really does speak to the dead, and she refuses to recant, even under extreme pressure. How she ends up using the gift that got her into so much trouble is one of the joys of this often upsetting film. It’s not what you would expect, and it involves Geneviève. In so many ways, women’s “whisper networks” are the real story here, how women pass on information surreptitiously, unseen by the misogynistic culture wielding its power over them.

Laurent pays careful attention to all of the women in the dormitory, allowing them to be individuals, not just a generic backdrop for Eugénie’s journey. Laurent’s approach fills the scenes with life: characters emerge, stories, tragedies, whispered and passed along. The film doesn’t “gawk” at the women like the men at the demonstration do. The film loves them, cares about them.

Being St. Vincent: Annie Clark on The Nowhere Inn | Interviews 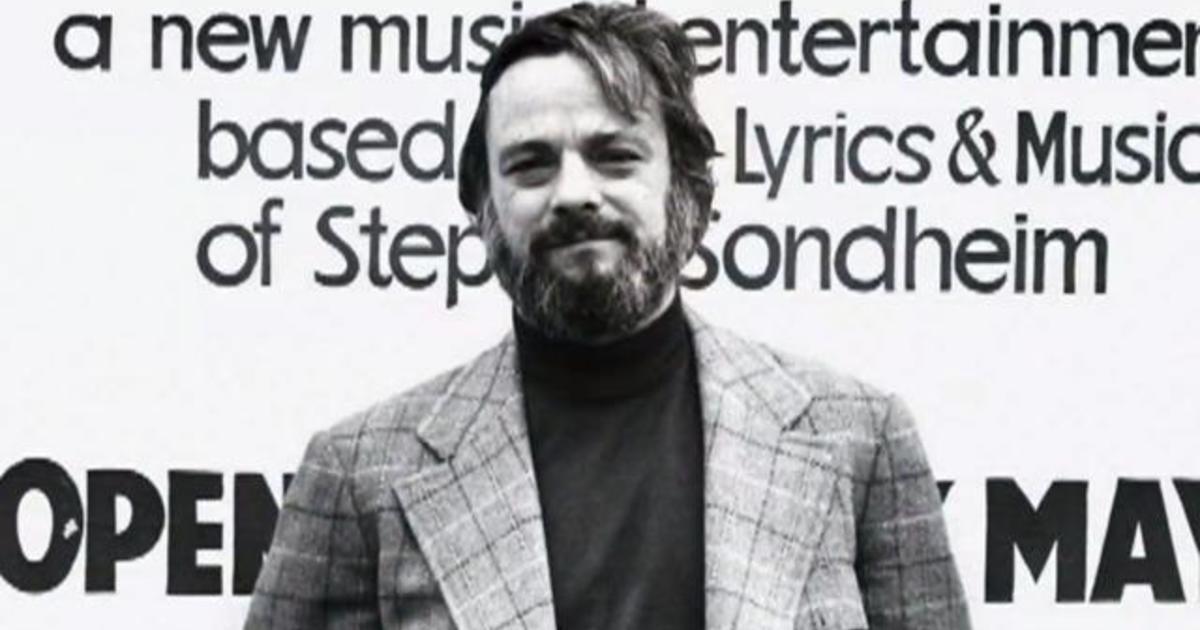 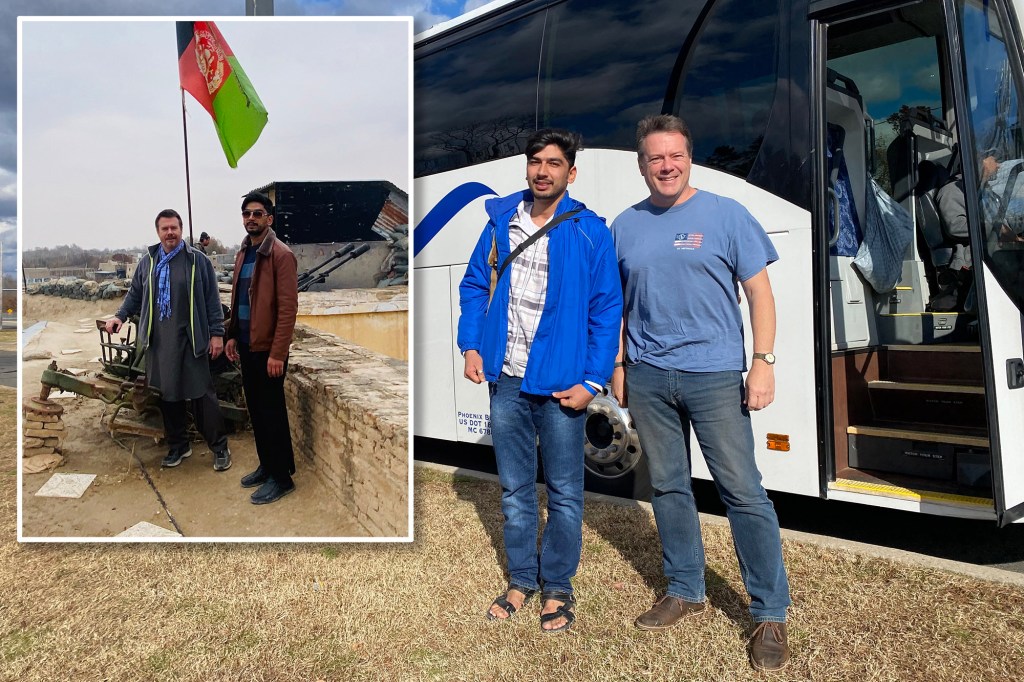 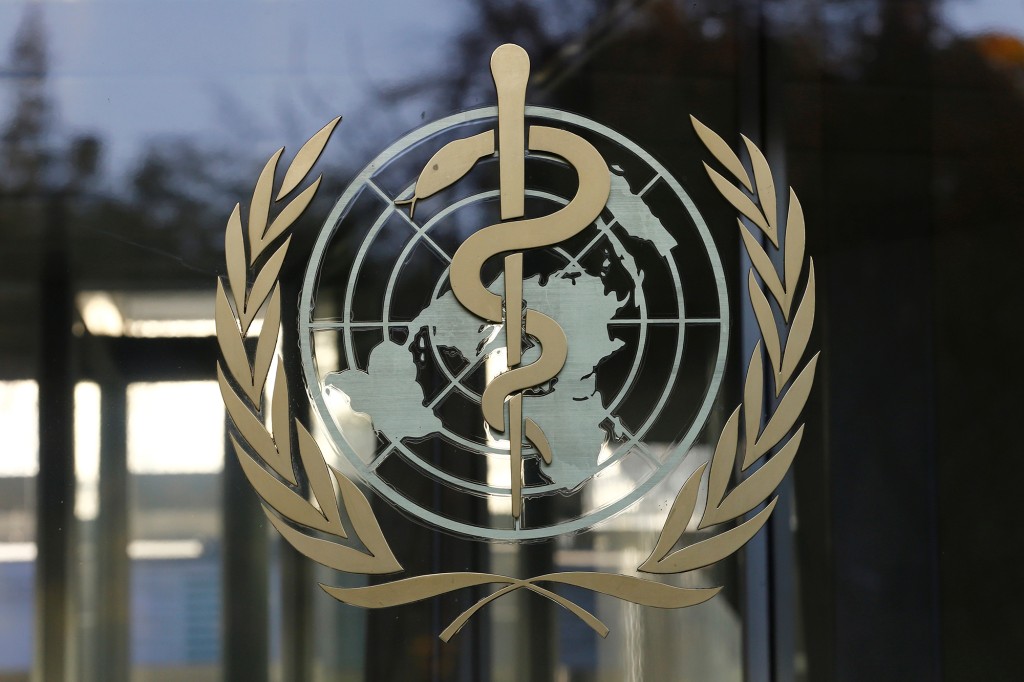 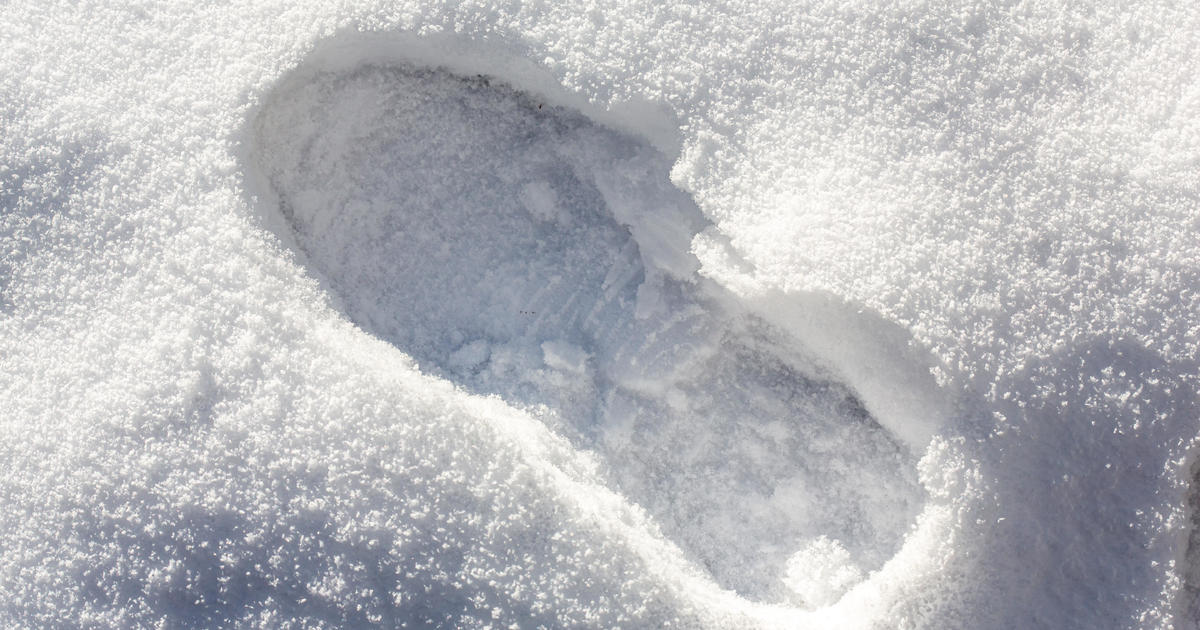