Abdi and Warsame’s chemistry is sensual and steamy; you truly believe they fell in love at first sight and ran off to the city together. One particularly lovely scene shows the two “borrowing” a goat in order to crash a wedding, so the two can share a romantic dance before Nasra’s illness strikes her bedridden. Ibrahim gives a complex performance as their son who resents their poverty and illiteracy, but whose love runs deeper than maybe he even realized. Ahmed wisely allows his actors the room to be playful amongst the film’s dramatic plot, bringing a true sense of familial bonds. Charming and wistful without ever feeling maudlin, “The Gravedigger’s Wife” is a beautiful love letter to the power of family.

Congolese-born writer/director Jean Luc Herbulot’s second feature film “Saloum,” which had its world premiere as a Midnight Madness selection, defies genre and is probably best watched knowing as little about it as possible. Featuring dialogue in French, English, Spanish, and Wolof, as well as sign language, the film is a true pan-African film. The action begins during the 2003 coup d’état in Guinea-Bissau, as a trio of mercenaries known as Bangui’s Hyenas extract a drug dealer—along with his gold and drugs. As the four make their way toward Dakar, their plane goes down just outside of the coastal river region of the Sine-Saloum Delta. As they spend time in a rural hotel waiting for fuel and resin to repair their plane, it becomes clear that not only does the village have a secret, but their leader does as well.

Yann Gael sizzles as the trio’s lead Chaka. Oozing charisma and pathos, Gael has the swagger of a born leader, but as the film progresses we get a glimpse of the past that haunts him. There’s a real lived-in feeling to Bangui’s Hyenas, Gael’s chemistry with his partners Rafa (Roger Sallah) and Minuit (Mentor Ba) made me wish we had a whole prequel series so I could keep watching their adventures.

Clearly influenced by the likes of “From Dusk Till Dawn” and “Predator” are clear, Herbulot’s infusion of both African-Caribbean folklore with a soulful meditation on the real-life horrors of Africa’s current state of social-political upheaval, make “Saloum” a refreshingly original action-horror hybrid. It’s also just really damn cool.

Both Mega Millions and Powerball jackpots are now above $400 million. If you win big, here are 3 key things to consider 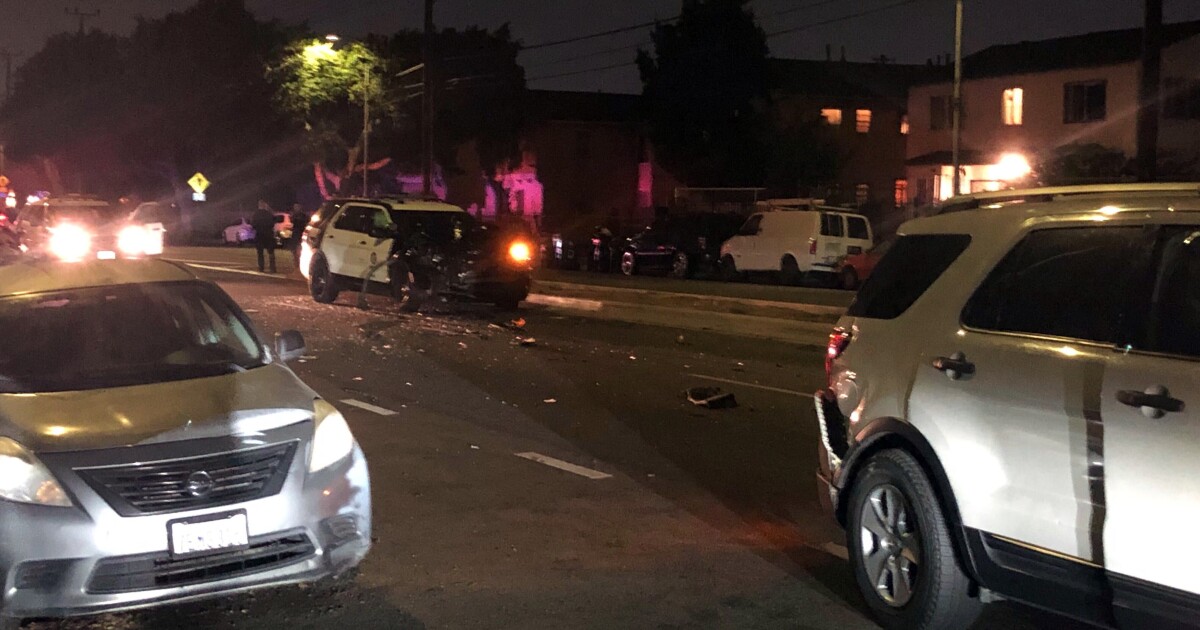 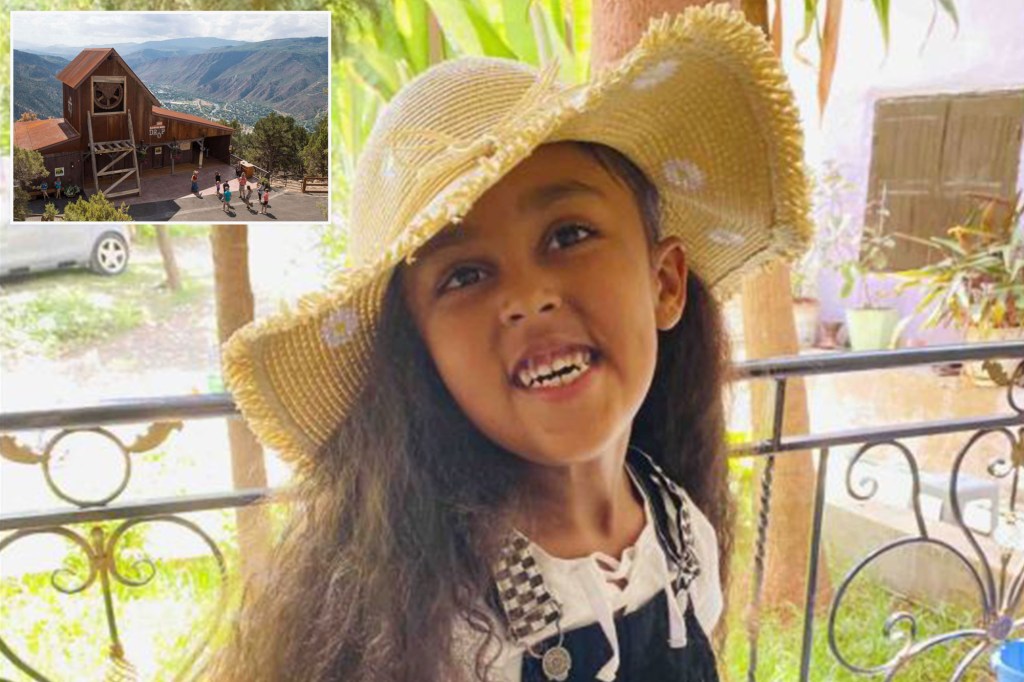 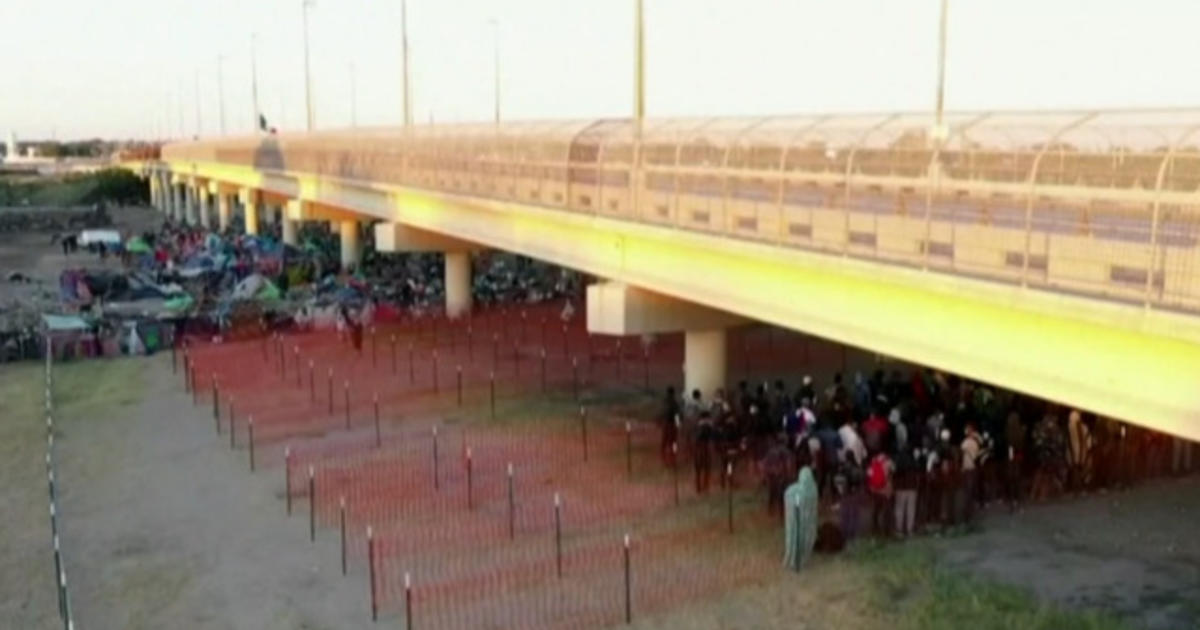 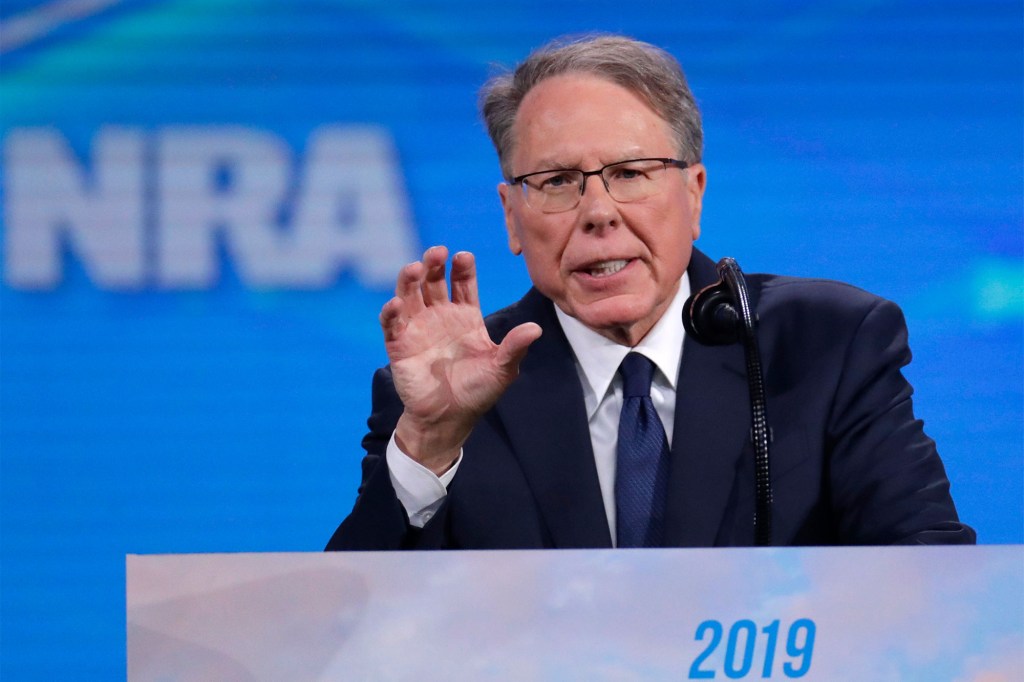