A truck driver who killed four people when he crashed his 18-wheeler into dozens of vehicles on a Colorado highway was sentenced to 110 consecutive years in prison — as he tearfully insisted that he’s “not a murderer.”

Rogel Aguilera-Mederos, a 26-year-old immigrant from Cuba, had barreled down the I-70 in Lakewood on April 29, swerving so badly he forced other cars off the road, jurors at his trial had heard.

He then slammed his truck into more than two dozen cars and four other semi-trailers that were already stopped on the highway after an earlier crash, according to a report by Fox 31.

The crash produced a huge fireball that incinerated some of the vehicles, killing four people and hospitalizing six others, the Denver Channel noted.

Aguilera-Mederos, who claimed his brakes had failed before the crash, was convicted in October on 42 counts, including vehicular homicide and first-degree assault, the local outlet noted. He was also found guilty of multiple counts of careless driving, reckless driving and vehicular assault.

Before he was sentenced Monday, Aguilera-Mederos broke down as he addressed Judge Bruce Jones and sobbing relatives of the men he killed.

“I’m begging for forgiveness from everyone,” he said in Jefferson County court, according to footage from KDVR.

“It is hard to live with this … A part of me will be missing forever as well,” he continued.

“This was a terrible accident, I know. I take the responsibility, but it wasn’t intentional.

“I am not a criminal. I am not a murderer … it is not me. I have never thought about hurting anybody in my entire life, and my Jesus Christ, he know that,” he told the court.

“The accident — it wasn’t intentional,” he insisted.

Aguilera-Mederos told the court that he was an immigrant from Cuba who’d been “working for the American dream.”

“I was not out robbing a bank or a store. I was not out shooting up crowds or a school. I was not under the influence of drugs or alcohol … I was working for a better future for my family,” he said.

The judge acknowledged that Aguilera-Mederos did not intend to harm anyone — and blamed sentencing guidelines for the steep sentence of 110 years in prison, to be served consecutively.

“If I had the discretion, it would not be my sentence,” the judge said, according to CBS 4.

Still, he said Aguilera-Mederos “made a series of terrible decisions, reckless decisions.”

The four men who died were all from Colorado. They were Doyle Harrison, 61; William Bailey, 67; Miguel Angel Lamas Arrellano, 24; and Staney Politano, 69.

We speak to four winners of Apple's 2021 App Awards 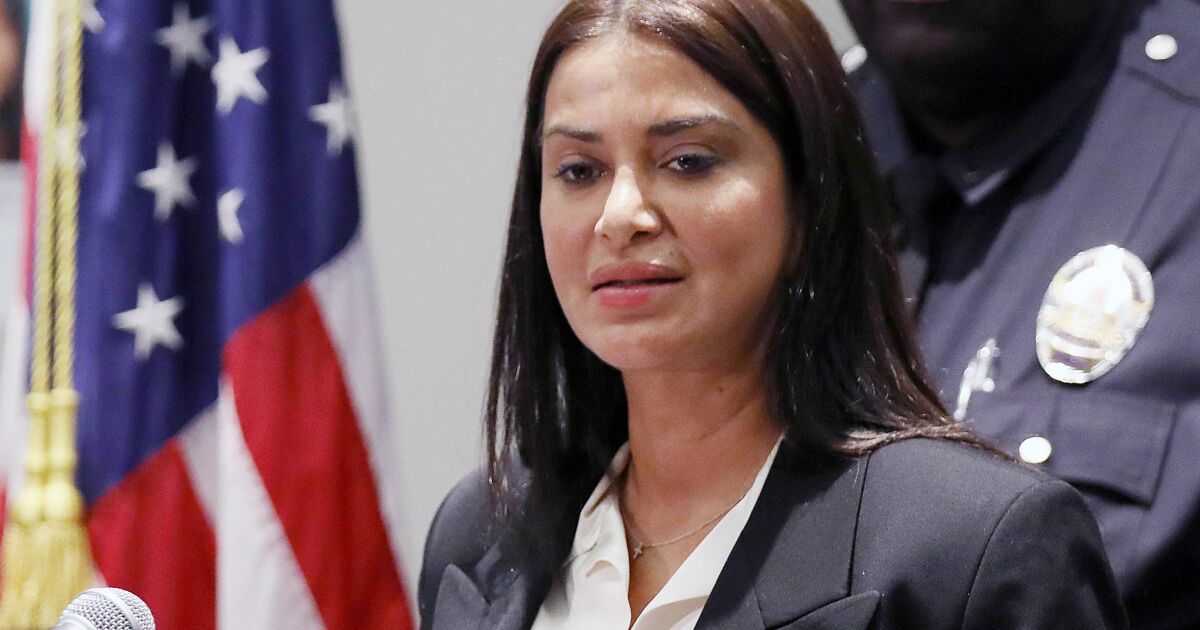 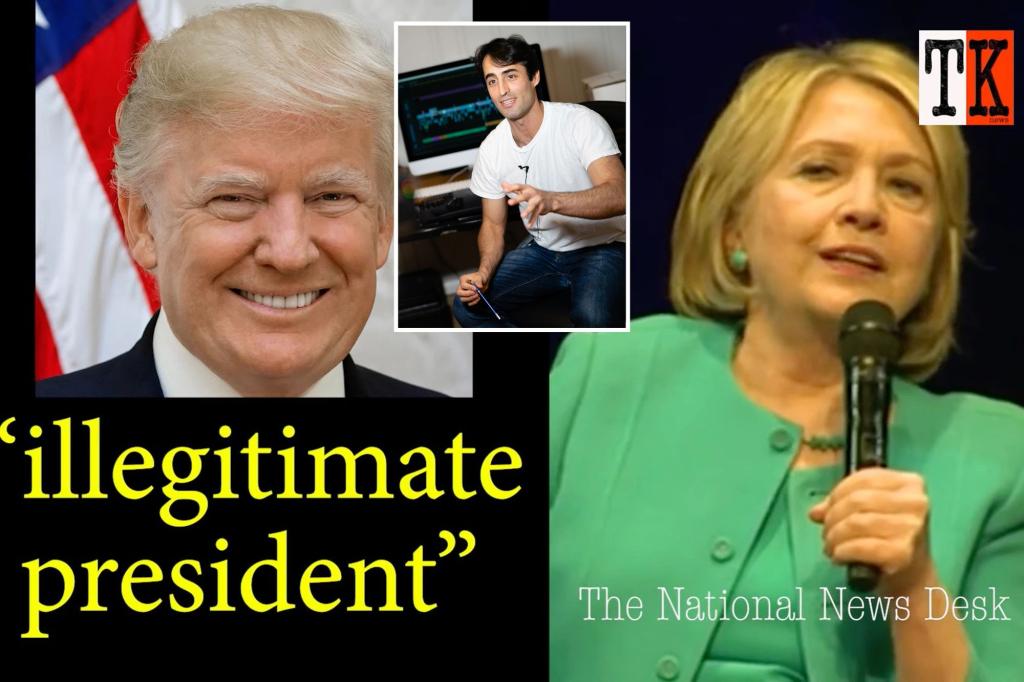 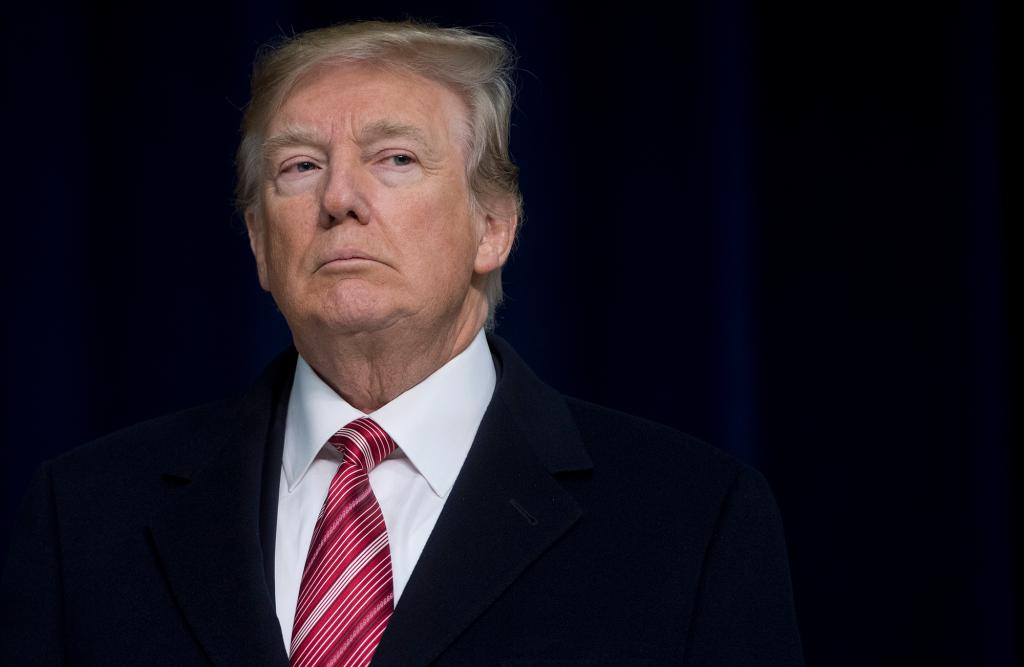