What does  Michelle Troconis know? Does she know what happened to Jennifer Dulos, the Connecticut mother who vanished without a trace from her home on May 24, 2019? And if Jennifer Dulos was murdered, does Troconis know how and where Dulos’ killer put her body? Connecticut authorities believe Troconis may hold the key to the mystery of the missing mom and can lead them to Jennifer Dulos’ remains. They have charged her with conspiracy to commit murder and tampering with evidence in the case.

In portions of interrogation videos, Troconis, the former girlfriend of Jennifer’s estranged husband, is seen answering questions, at times pleading with investigators. Her attorney says he has seen no evidence that Troconis knows what happened to Jennifer and says she is simply a victim of overzealous investigators desperate to solve the case.

Michelle Troconis has a lot in common with the woman she is accused of helping to kill: tall, willowy, and talented, both women fell hard for the same man, Fotis Dulos, a handsome, charismatic home developer and daring athlete. By the time Troconis met Fotis Dulos in 2016, his 12-year marriage to Jennifer had run out of steam. They were essentially living separate lives in a huge home Fotis had built in Farmington, Connecticut. Fotis Dulos thrived on excitement and athletic competition while Jennifer mainly focused her energies into the day-to-day caring of five young children. Once a playwright and co-founder of a theatre troupe, Jennifer put her passions into loving and writing about her children, all under the age of 13.

Fotis, a waterskiing champion, hoped the same for his children and traveled with them to competitions. During his travels, he met and fell for Troconis, who was also a talented athlete. He met her in Miami “and it was serious,” says his sister, Rena Dulos Kyrimi. “He was very much in love.” The problem was Fotis Dulos was still very much married and living with Jennifer.

Troconis never intended to become the “other woman” says her family. She thought the couple was already divorcing and didn’t know the truth, they say, until long after she uprooted her life and moved with her daughter to Connecticut.

After Jennifer Dulos learned of her husband’s affair in early 2017, she left him and moved their children into a rented home 70 miles away in New Canaan, Connecticut. The once-happy union became a bitter, contentious divorce and custody battle that drained Fotis Dulos of much of what mattered to him: money, work and, when he defied a court order and allowed his girlfriend to have contact with his children, he also lost shared physical custody.

On Friday morning, May 24, 2019, Jennifer, 50, vanished after taking her children to school. Her Suburban SUV was later found abandoned a little over three miles from her home. Soon after police found evidence of blood inside Jennifer’s garage, the missing person case became a homicide investigation. What investigators discovered next put Jennifer’s estranged husband on the top of the list of suspects. That’s when his girlfriend Michelle Troconis became a person of interest as well.

After Fotis Dulos gave investigators his cellphone, they discovered that he had been on Albany Avenue in Hartford, Connecticut, the night that Jennifer went missing. As they collected surveillance footage of the area, they saw a man who looked like Fotis Dulos dropping off black bags in trash cans on the street. And a woman seen leaning out of his truck appeared to be Michelle Troconis. What investigators later found in those bags convinced them they had Jennifer’s killer: zip ties coated with human blood and Jennifer Dulos’ DNA, two ponchos covered with “copious amounts of blood” and more DNA belonging to Jennifer Dulos. As lead investigator Sergeant Ken Ventresca of the Connecticut State police later said, “It’s not every day someone throws out bloody evidence, bloody clothes, you know, cut up. I mean who does that?”

The next day, both Fotis Dulos and Michelle Troconis were arrested and charged with tampering with evidence and hindering prosecution. Seven months later, in January 2020, when investigators still could not locate Jennifer Dulos, they charged her husband with murder and upgraded Troconis’ charges to conspiracy to commit murder. Kent Mawhinney, a friend and sometime lawyer for Fotis Dulos, was also charged with conspiracy to commit murder. All three pleaded not guilty. Just weeks later, Fotis Dulos was dead after taking his own life.

The death of Fotis Dulos left Michelle Troconis in a precarious legal position, says her attorney, Jon Schoenhorn. “I think the right expression here is, ‘she’s left holding the bag.'” Authorities still plan on pursuing charges including conspiracy to commit murder against Troconis, leaving her facing the possibility of years in prison for the death of a woman she never met and whose body has never been found.

In 2020, Michelle Troconis, two of her sisters and her father met with “48 Hours” in Connecticut. Troconis is very thin, with the weight of the past year etched in her eyes and face. Although she declined to answer questions, her attorney and family answered an array of questions ranging from why Troconis moved to Connecticut in the first place to what she knew about Jennifer Dulos’ disappearance.

They say that when Michelle Troconis moved with her young daughter to Connecticut, she knew nothing about the difficulties in the Dulos marriage. Attorney Schoenhorn says Fotis lied to Michelle, telling her that the couple was amicably divorcing.

“Well, hindsight, of course, is 20/20, right?” Schoenhorn said. “…Had she even known about how contentious the relationship became between Jennifer and Fotis, she never would have moved up here.” And Fotis Dulos didn’t just lie to Michelle, says her family. He lied to all of them as well.

But what about the surveillance footage that appears to show Michelle inside Fotis Dulos’ truck as he is discarding that incriminating trash on Albany Avenue in Hartford? Schoenhorn says he knows of no evidence that Michelle knew Jennifer Dulos was missing at that point or that she had any idea what was inside the black bags.

Schoenhorn says no physical evidence ties Michelle to any of the evidence recovered from that night and points to those police videos that, he says, show Michelle cooperating with police. “She not only did not know what was in those bags,” says Schoenhorn, “…she told police this multiple times, she had no idea what he was actually doing.”

But Connecticut investigators say Michelle Troconis changed her stories over the course of three interviews and they believe she knows more than what she is saying.

Does Michelle Troconis know what happened to Jennifer Dulos? If she doesn’t, it’s just possible that Fotis Dulos took that secret to his grave, leaving his own children a terrible legacy of loss.

Your First Look at the Supernatural Prequel The Winchesters - E! Online 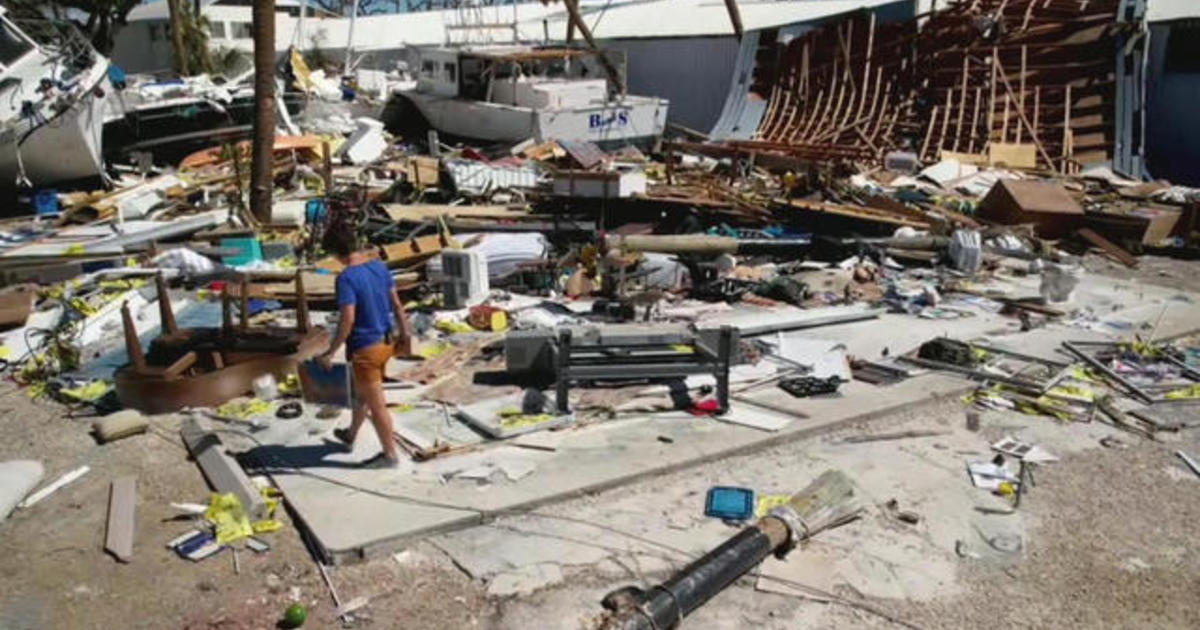 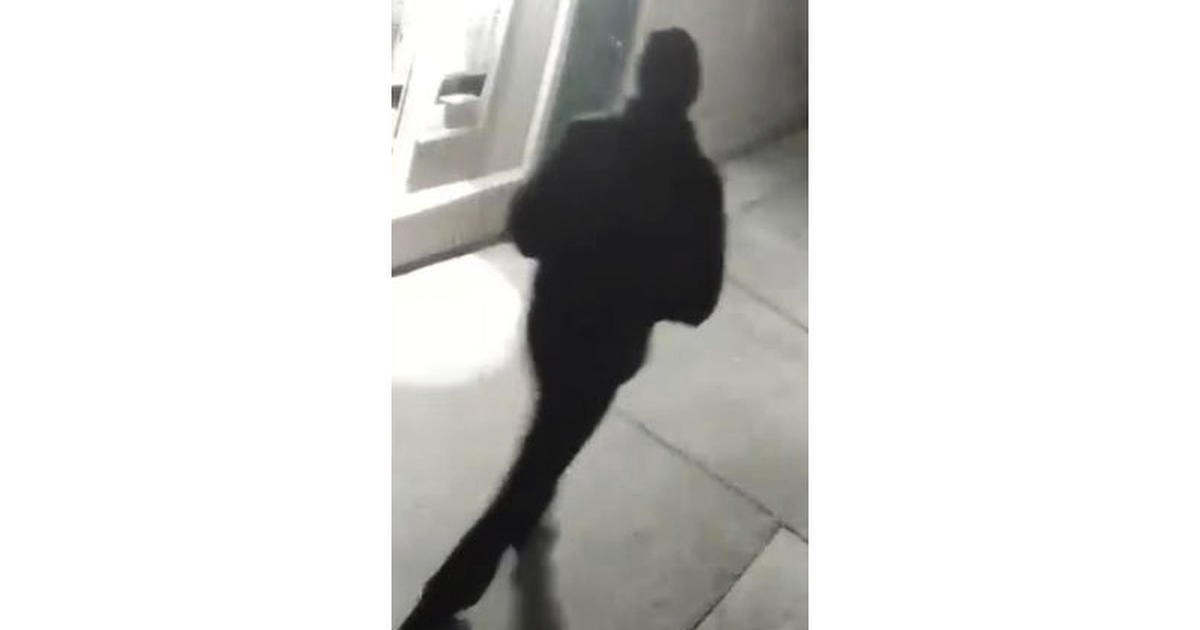 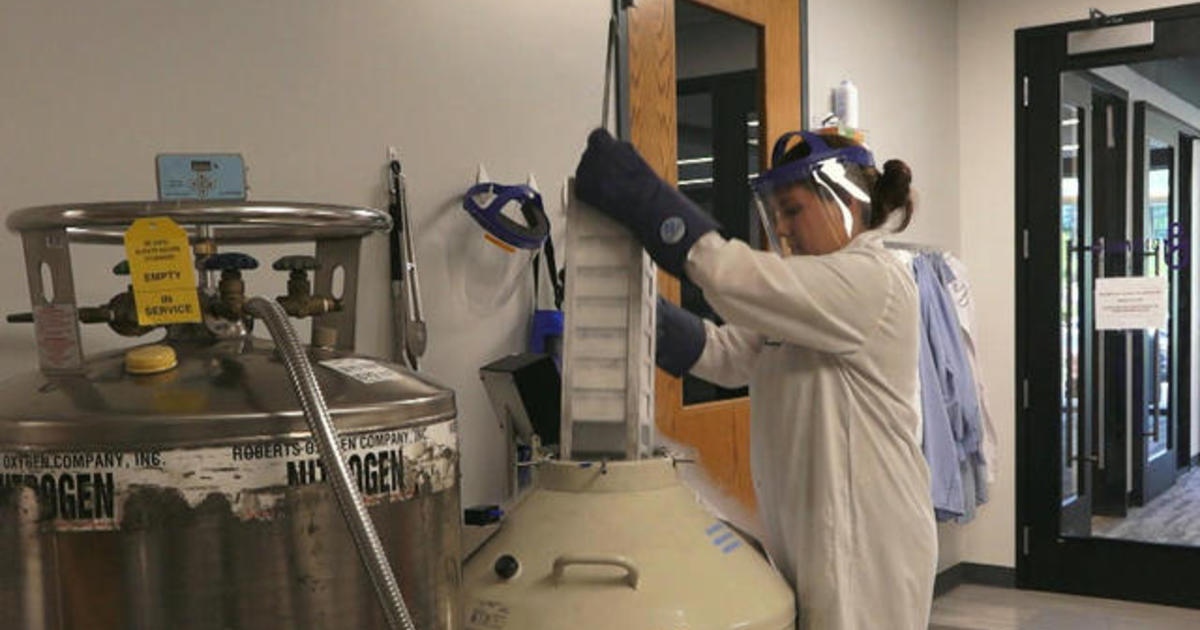 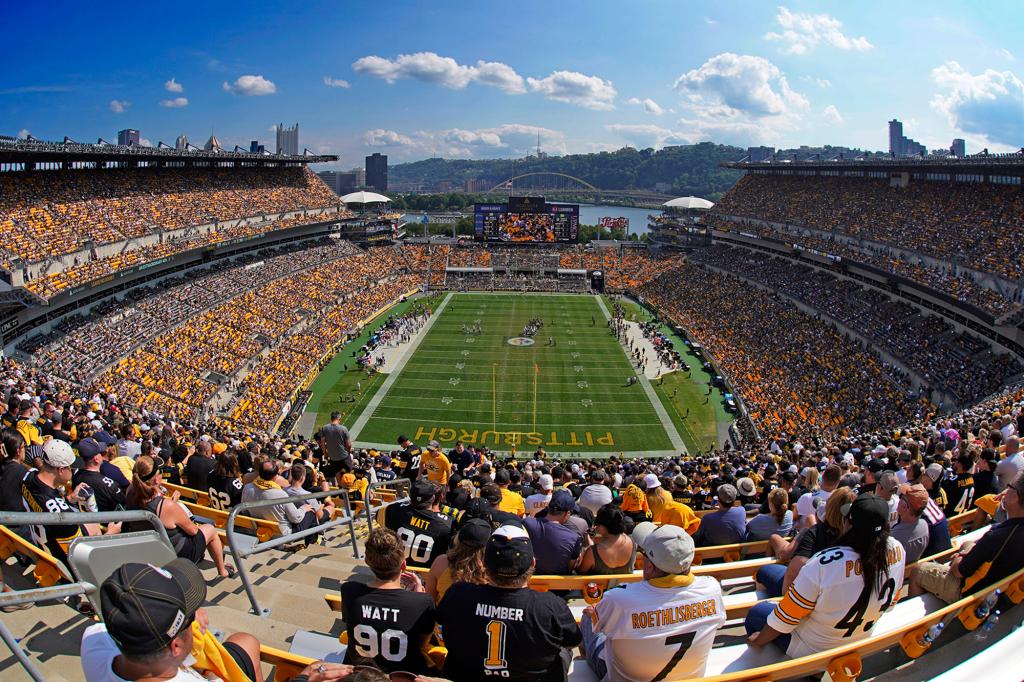