Testimony will resume today in the civil trial between Johnny Depp and Amber Heard, as Heard’s attorneys continue to present their defense in the $50 million lawsuit and and try to prove her side of the $100 million countersuit. It is expected to be the last week in the more than monthlong trial.

On Thursday, three people who were once close to Depp charted the actor’s rise and fall from “the biggest movie star in the world” to a man who struggled with drugs, money and the ability to show up at movie sets on time.

Testifying at the behest of attorneys representing Depp’s ex-wife Heard were a longtime agent, a former business manager and a friend of Depp’s for nearly four decades.

The testimony served to push back against Depp’s libel lawsuit against Heard. Depp claims that a 2018 op-ed piece Heard wrote in The Washington Post unfairly portrayed him as a domestic abuser and cost him a lucrative Hollywood career that included the “Pirates of the Caribbean” movie franchise.

Heard’s attorneys argue that Depp’s professional undoing was the result of his own bad behavior.

Depp says he never struck Heard and that he was the victim of abuse inflicted by her. Heard’s attorneys say Depp did physically and sexually assault her, and that his denials of abuse lack credibility because he frequently drank and used drugs to the point of blacking out.

On Wednesday, Heard’s sister and one of her friends took the stand, supporting Heard’s allegations that Depp was abusive during their relationship. The actor testified last month that he never struck Heard. 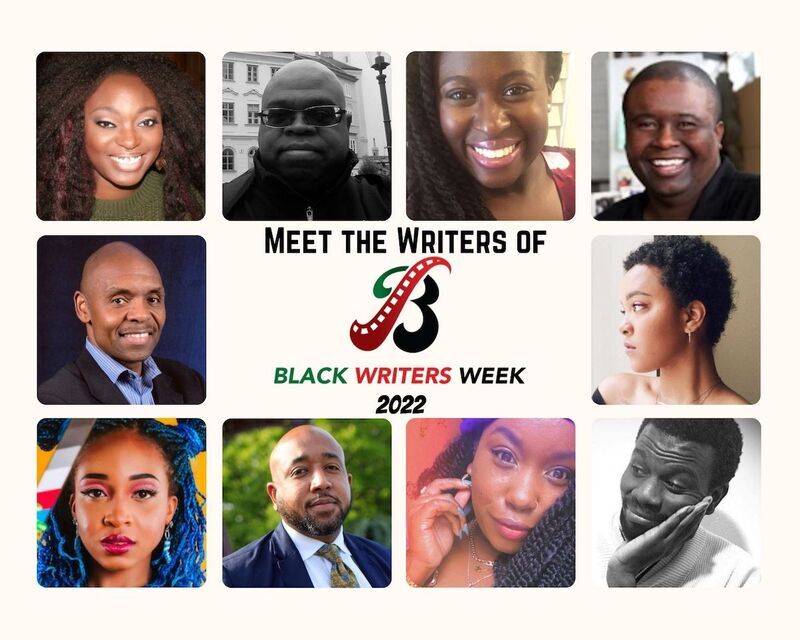 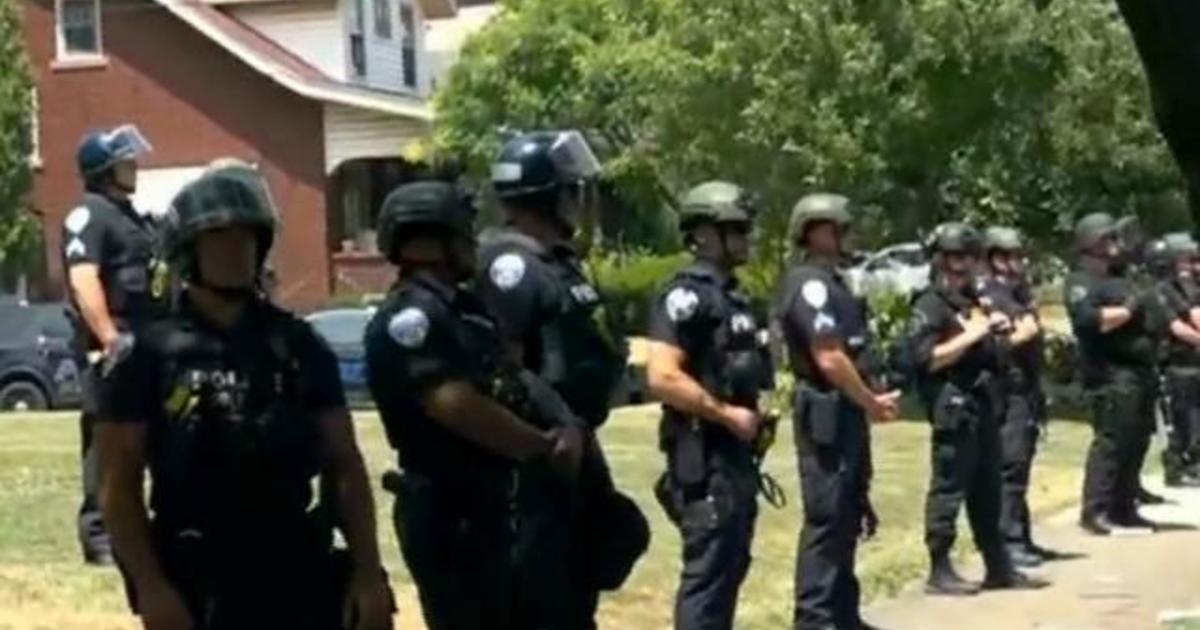