She-Hulk: Attorney at Law is the latest entry into the Marvel Cinematic Universe‘s Phase 4, expanding the sprawling superhero franchise into the realm of legal procedurals. Starring Tatiana Maslany as Jennifer Walters, the nine-episode Disney+ series vows to do justice to one of Marvel’s most popular characters.

While fans are growing in excitement for the MCU’s next entry, there are plenty of future audiences that don’t fully understand what type of series they are in for. With She-Hulk just beginning its run on Disney+, there are several important facts about the upcoming series and its corresponding universe that fans absolutely must know.

One of the most exciting aspects of the upcoming series is the dynamic between its two lead characters. After years of waiting, fans can’t wait to finally see a team-up between She-Hulk and Hulk. While the connection between Hulk and She-Hulk is undeniable by name alone, many fans of the upcoming series may not realize the closer connection shared by their two alter-egos.

Fans of the comics will recognize that Jennifer Walters is actually the cousin of Bruce Banner, a.k.a. the Incredible Hulk. It is because of their blood relation that Bruce’s blood doesn’t immediately kill Jennifer after she receives a transfusion from her cousin, turning her into the superhero known as the She-Hulk.

Many Marvel fans may have been understandably puzzled when, seemingly without warning, Jennifer Walters began speaking directly to them in the latest batch of trailers and TV spots. This ability to break the fourth wall portends much of the upcoming series’ tone–as well as future projects set within the MCU.

Comics readers will immediately recognize that She-Hulk will be adopting the titular character’s ability to break the fourth wall, marking the first time anyone verbally speaks to the audience in the main timeline of the MCU. She-Hulk is one of a handful of Marvel characters to regularly break the fourth wall, with the most popular being Deadpool, who will surely continue this trend when he arrives in the MCU in the upcoming Deadpool 3.

8 The Final Series Of Phase 4

Thanks to the MCU’s recent massive panel at San Diego Comic-Con, fans now know far more about the newly branded Multiverse Saga than ever before, including the endpoint for Phase 4. With Black Panther: Wakanda Forever acting as the finale to the franchise’s fourth phase, She-Hulk will thereby constitute the final Disney+ series before the onset of Phase 5.

As the seventh live-action series set within the MCU’s Phase 4, She-Hulk will also have the massive responsibility of tying up any loose ends left in the ground-level side of the franchise. With the introduction of several new superheroes, the return of Charlie Cox’s Daredevil, and the presence of an original Avenger among the show’s cast, She-Hulk will certainly have its work cut out for it in its nine-episode first season.

Recent trailers for She-Hulk: Attorney at Law have put Jennifer Walter’s eponymous career in the spotlight, depicting the giant green superhero in court defending superhumans. This harkens back to the character’s comic origin, where she serves the U.S. Legal System in a very similar way.

She-Hulk is just one of several superheroes in the Marvel pantheon to work in the judicial system as a lawyer. Jennifer Walters has often acted as a lawyer for other superheroes throughout her comic history, finding herself the most suited person to defend them due to her own superhuman inclinations.

Over recent months, the executives behind She-Hulk have confirmed the introduction of several Marvel Comics characters in the series. Among this group are the supervillains Titania, Frog-Man, the Wrecking Crew, the Porcupine, and many more. With each passing announcement, the cast for She-Hulk grows stranger and stranger.

It would appear that the upcoming Disney+ series has become a catch-all of sorts for the MCU, tasked with adapting some of Marvel’s more obscure and bizarre characters. Much like the DCEU’s Peacemaker, it appears that no character is too strange to make an appearance in this series, expanding the franchise’s more absurd boundaries.

While She-Hulk will be introducing several new characters to the Marvel Cinematic Universe, one of the more exciting members of the cast is one that audiences are already intimately familiar with. Mark Ruffalo will be making his eighth MCU appearance as Bruce Banner in the series, coaching his cousin in the way of the Hulk.

Fans must remind themselves of Bruce’s storyline prior to the events of She-Hulk. In his prior appearances, the brilliant scientist had finally discovered a way to combine his mind with the Hulk’s strength, creating what has become known as Smart Hulk. It is this version of the Hulk that will appear in the upcoming series, though it has also been confirmed that the human version of Bruce Banner will be featured as well.

One of the most exciting aspects of She-Hulk is the return of Charlie Cox’s Matt Murdock, otherwise known as the vigilante Daredevil. With the character confirmed to have a prominent role in the series, fans have even gotten a quick glimpse of the character’s new suit, which looks quite different than when it was last seen in Daredevil season 3.

It would appear that Daredevil will be adopting his comics-accurate yellow suit from the early days of the character’s history in Marvel Comics when he finally appears in She-Hulk. This fashion change-up could signify that Murdock has gone in a different direction with his vigilante career, perhaps having changed quite drastically in the years since he was last seen suited up.

Audiences may be somewhat surprised by She-Hulk‘s starkly different tone when compared to other installments of the MCU. The series has been referred to as a “half-hour legal procedural,” which will focus heavily on Jennifer Walters’s career as a defense attorney.

As the MCU grows, increasing its annual output exponentially, it is important that its new projects feel fresh and new in order to keep the franchise from growing stale in the wake of its cluttered schedule. Thereby, because of its unique tone among other Marvel series and films, She-Hulk could actually prove to be the perfect MCU project for newcomers to the franchise.

In an interview with TVline, She-Hulk‘s head writer, Jessica Gao, explained where the series fit in with the overall timeline of the MCU. In her comments, Gao seemed to indicate that the series would take place shortly after the events of Shang-Chi and the Legend of the Ten Rings.

This timeframe places She-Hulk before other Phase 4 projects, such as Spider-Man: No Way Home, Doctor Strange in the Multiverse of Madness, and The Falcon and the Winter Soldier. However, it also allows for an explanation regarding Bruce Banner’s confusing appearance in the mid-credits scene of Shang-Chi, which also seemed to set up the continued existence of the Avengers despite their supposed absence from Phase 4 events this far. As such, fans can also expect hints that She-Hulk will be joining the Avengers lineup in The Kang Dynasty.

While much of the show’s promotion has played coy regarding how Jennifer Walters will eventually become She-Hulk, recent clips have featured a car crash in which Walters and Bruce Banner are involved. This seems to perfectly set up an origin story similar to that seen in Marvel Comics.

In the comics, Jennifer Walters receives a blood transfusion from her cousin after being shot by a mobster, with his gamma-radiated blood transforming her into the She-Hulk. It would appear that the MCU will be depicting something quite similar, though perhaps replacing the gang-related shooting with a car crash. Nevertheless, fans can expect a desperate blood transfusion to be the inciting incident in Jennifer Walters’s superhero transformation.

Next: Every MCU Disney+ TV Show So Far, Ranked According To IMDb 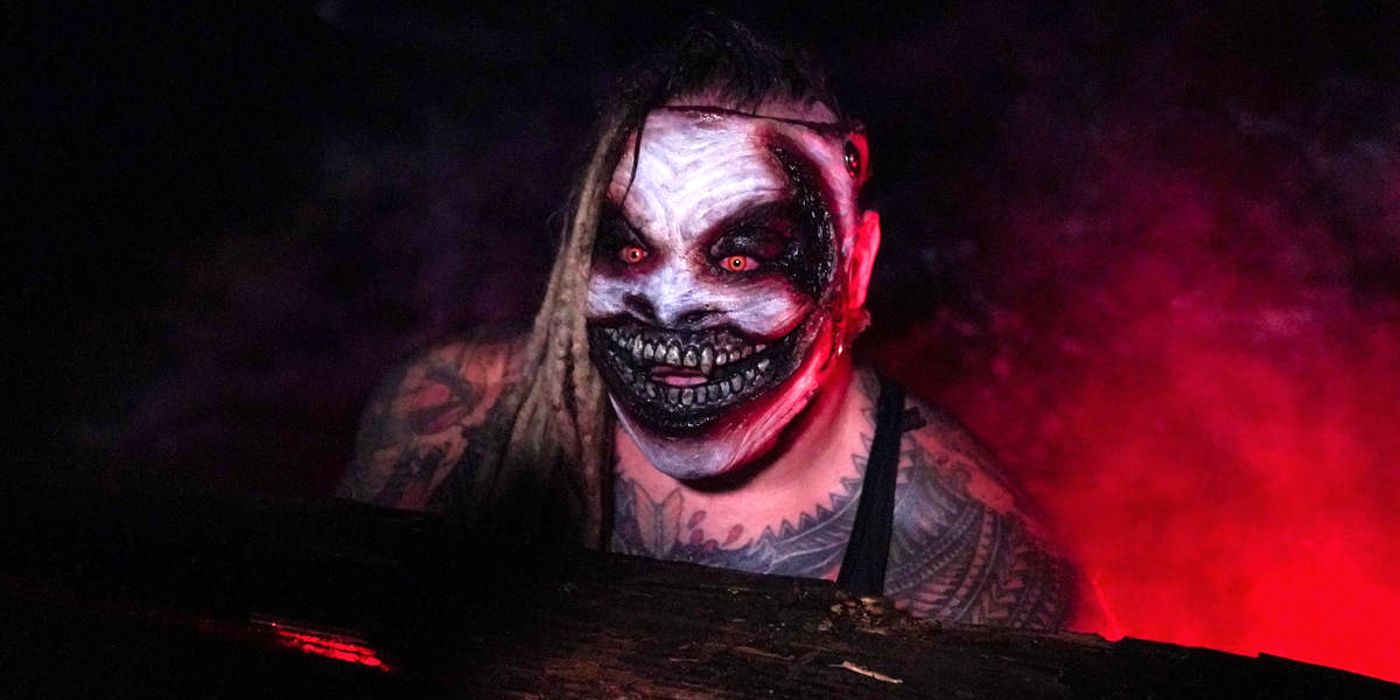