Since Role Playing Games are one of the most popular video game genres, it’s no surprise that there are hundreds of new RPGs releasing just this year alone. Some of these upcoming games, like Elden Ring and The Legend of Zelda: Breath of the Wild sequel, are especially anticipated by fans.

But, because of the large amount of releases, some interesting and unique experiences are lost among the sea of new titles. Even though these games are not as well-known, players should still look out for these upcoming RPGs.

Developed as a prequel to the 2018 action-platformer The Messenger, Sea of Stars is a turn-based RPG that is inspired by classic JRPGs, but also plans to tweak some of the traditional gameplay elements in order to modernize it. Valere, a girl born on the Winter Solstice who is gifted with Lunar Magic, teams up with Zale, a boy born on the Summer Solstice who wields a sunblade, so that they can defeat the monstrous creatures created by The Fleshmancer.

While having the in-depth fantasy world, turn-based combat, gorgeous pixel art, and traditional JRPG themes, this game also changes some of the classic gameplay elements. Instead of having to deal with random encounters, grinding, and restrictive movement, players fight enemies in the main game world and the characters can jump, climb, and swim around the map.

In recent years, many developers have started using video games as an effective medium to discuss mental health. An upcoming RPG that also plans to use the interactive form of games to explore and express mental health struggles is She Dreams Elsewhere. This surreal adventure follows a woman named Thalia Sullivan who is in a coma. To escape her own mind and figure out how she ended up in a coma, Thalia must defeat the nightmares that have trapped her.

While exploring the beautiful and dangerous dreamworld, the player will fight turn-based battles and connect with a unique cast of characters. Also, the player can customize their characters to fit different play styles.

One of the most interesting obscure life simulation games releasing this year is the space farming sim One Lonely Outpost, which takes many of the ideas from games like Story of Seasons, Animal Crossing, and Stardew Valley and enhances them with more options. With only some basic equipment and a robotic pet, the customizable player character must transform a barren alien planet into a new space colony.

While farming, the player will get to decide whether they use all-natural methods or go for a more synthetic route, which includes robo-cows and gene-splicing. Either way, players will have to actually tend their crops by cutting off dead branches, clearing dust, and getting rid of bugs. Besides farming, players can fish, explore ancient alien ruins, romance other colonists, and develop their character in any way they want.

Planned to be released on May 24, Forspoken is an open-world action RPG about a young woman named Frey Holland who is transported from New York City to the magical world of Athia. After a sentient bracelet gets attached to her arm, Frey discovers that she can now use magic in order to fight various creatures and traverse the large world.

While trying to find a way home with her new bracelet friend that she has nicknamed “Cuff,” Frey discovers that Athia has been hit by a devastating blight that corrupts everything it touches. Most living creatures have transformed into monsters, and the Tantas, which used to be benevolent matriarchs, are now evil sorceresses. Unaffected by this corruption, Frey must now help save this dying world.

Based on traditional western RPGs, Broken Roads is a narrative-driven exploration game that takes place in a post-apocalyptic Australia. While exploring the in-depth hand-drawn world with up to five party members, the player gets to meet many interesting characters and engage in turn-based battles. Since there are no classes in this game, the player can customize their characters however they want.

But, the main draw of the game is its unique morality system. As the player makes choices, they get placed on the in-game moral compass, and different players will have different dialogue options, stats, and abilities depending on where they are on the compass.

Scheduled to release on March 31, Weird West is a fantasy reimagining of the Wild West era where the player controls several seemingly unrelated heroes whose stories finally converge in the final chapter. Depending on the player’s actions and choices in each character’s story, the places and the characters in the world will react and change.

Since the game is a sandbox sim with plenty of customizable gameplay styles and unique options, every single individual playthrough will be different. As the player explores a world filled with both gunslingers and fantasy creatures, the player’s choices will directly and drastically influence the story, which leads to lots of replay value.

Planned for release in June, Steelrising is an action RPG that takes place in Paris during an alternate history of the French Revolution. After Louis XVI’s mechanical army thwarted the Revolution, an engineer named Vaucanson created a new robot named Aegis who could fight against the king’s army and save the rebellion.

While exploring the large city, the player will fight many difficult enemies and can customize Aegis to fit multiple different play styles. As they meet various villains and potential allies, the player will slowly uncover many secrets that are rooted in real history.

The Legend of Heroes: Trails from Zero

Originally released in 2010 for the PSP in Japan, The Legend of Heroes: Trails from Zero is finally getting an official English release in the Fall. The official translation is based on the fan translation, which was done by a team known as “Geofront,” which was released in 2020. This title is the first part of the “Crossbell arc” in the Trails series, which is all part of the larger The Legend of Heroes series that originally came from the historic Dragon Slayer franchise.

Taking place three months after The Legend of Heroes: Trails in the Sky the 3rd, the game follows a young man named Lloyd Bannings who returns to his hometown, Crossbell, in order to follow his late brother’s footsteps by joining the police. But, Lloyd discovers that he has been assigned to the Special Support Section, which simply handles odd jobs and minor problems. However, he and his new teammates slowly uncover a deep darkness that is hidden within the city.

Eiyuden Chronicle: Rising is a town-building action JRPG and a prequel to the upcoming 2023 JRPG Eiyuden Chronicle: Hundred Heroes. Both games are part of a new series being created by Yoshitaka Murayama and Junko Kawano, who are known for creating the Suikoden series.

Since this game is a prequel, it will introduce many characters who will later be companions in Hundred Heroes. As the player switches between combat and town-building gameplay, they will slowly learn some of the backstories of certain characters and the lore of the in-game universe.

Since 1996, the action JRPG franchise Star Ocean has been known for having an in-depth science-fiction setting inspired by Star Trek, being one of the first action RPGs where the player’s choices truly impacted the narrative, and having many possible endings. After six years, the series finally continues its legacy with its newest entry: Star Ocean: The Divine Force.

Created for the franchise’s 25th anniversary, the game follows a young man named Raymond who is rescued by the crown princess of the Kingdom of Aucerius, Laeticia, after his spaceship crashes on an unfamiliar planet. Along with many other playable characters, these two protagonists will make decisions that will change the fate of the universe.

NEXT: 10 Most Bizarre Sci-Fi Weapons In Video Games 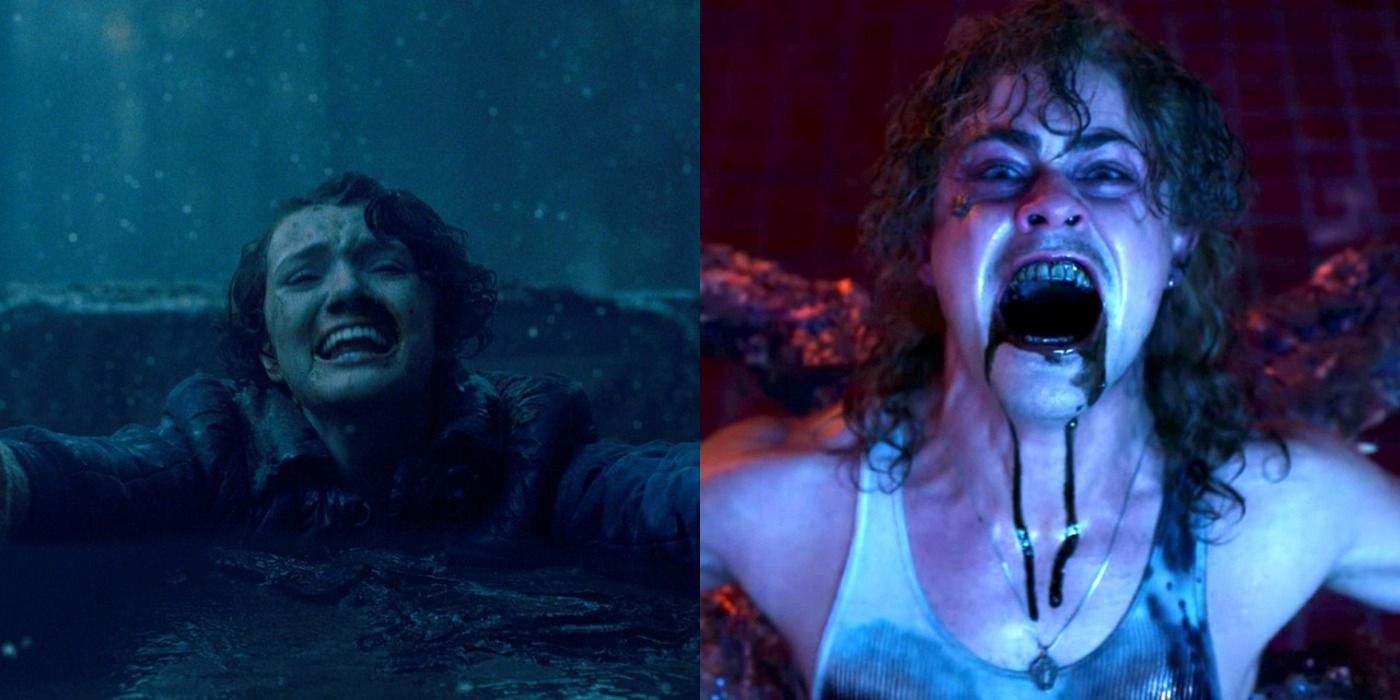 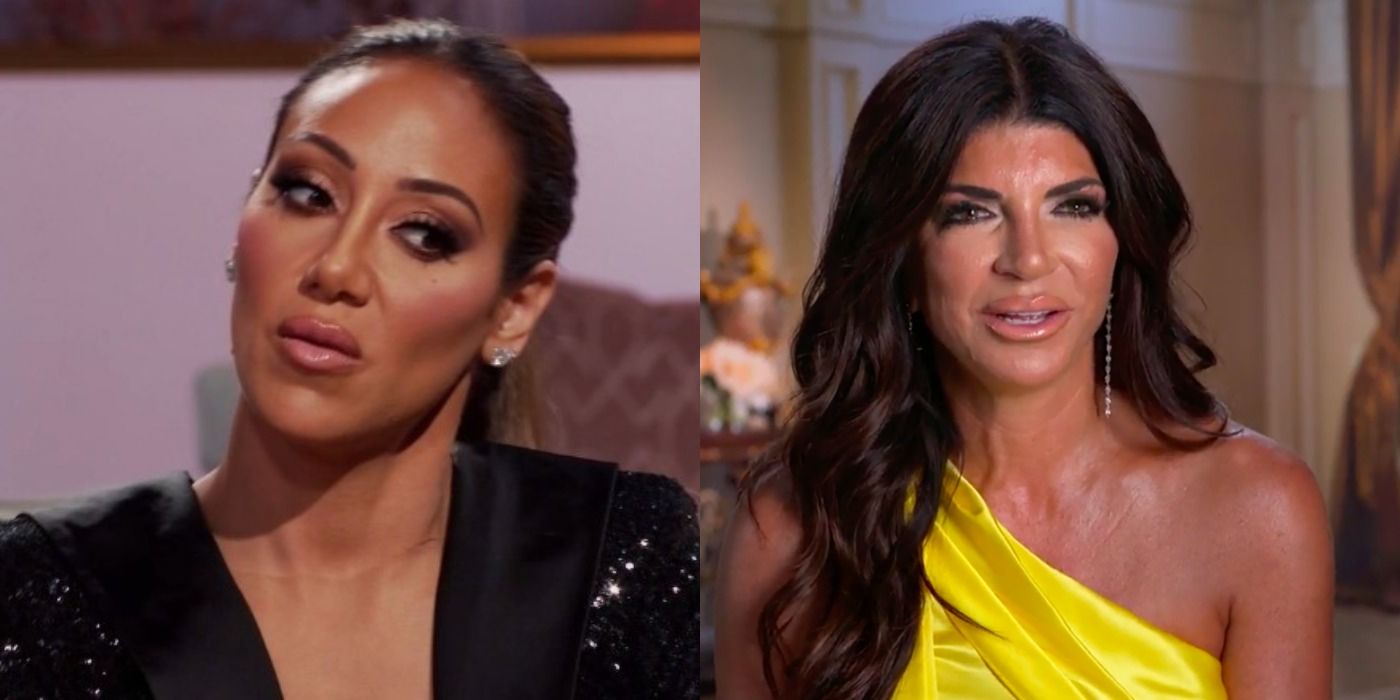 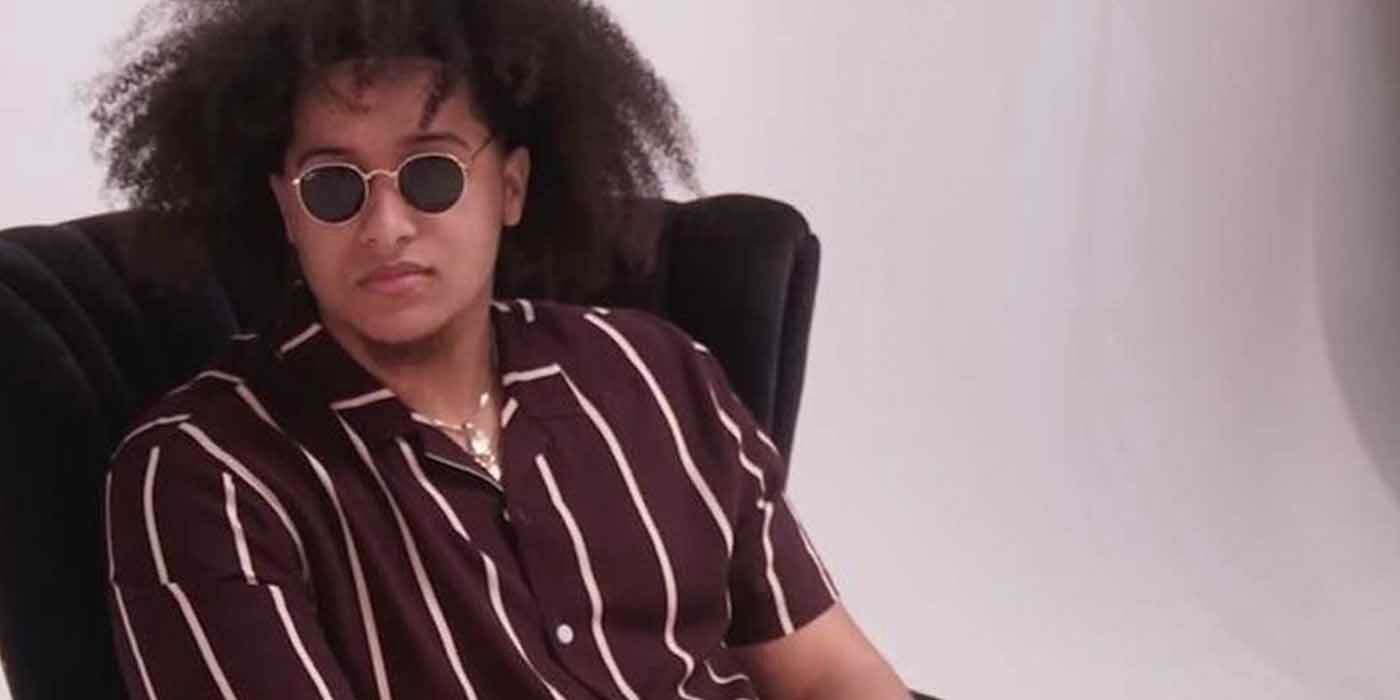 The Family Chantel: What We Know About River Everett’s New Music