Get freshest and biggest 90 Day Fiancé news from this week, including Big Ed’s rumored engagement with Liz Woods and Larissa’s big makeover.

Big Ed Brown was undoubtedly the biggest newsmaker from the 90 Day Fiancé franchise this week due to his reported engagement with ex-girlfriend Liz Woods. But just like Rose Vega’s ex, other TLC cast members also shocked fans with their antics on Instagram and beyond. Colt Johnson and his ex-wife Larissa Lima both shared their makeovers with fans, earning more criticism than praise. Then, there was baby news on the Pillow Talk block from Robert Springs and Anny Francisco and Loren and Alexei Brovarnik that put a smile on fans’ faces.

Some fans feared 90 Day Fiancé celeb Nicole Nafziger died following a clickbait post on Instagram that she shared herself. Nicole’s new blunder was hot on the heels of her uploading a misleading story about Angela Deem that asked people to pray for Michael Ilesanmi’s wife. Paul and Karine Staehle applied to be on a new scandalous reality TV show, and Julia Trubkina also expressed an interest in becoming the next Dancing With The Stars cast member.

Darcey Silva also grabbed fans’ attention after revealing her post-Turkey plastic surgery look in a post about diet gummies. Alongside, TLC surprised fans by dropping a trailer for The Family Chantel season 3, which is set to return with a physical fight and cheating scandal-laced storyline on October 11. Here’s a roundup of the juiciest news from the 90 Day Fiancé cast this week.

If fans thought the $72,000 makeover that Larissa Lima revealed in September 2020 was her most shocking one yet, they were proved wrong by the Brazilian bombshell. Currently in Las Vegas, Larissa was seen getting new plastic surgery done in the past few weeks. The results were revealed by Larissa in a viral Instagram post where she declared that after getting implants, her new breasts were 1500cc “biggie.” And yes, after a year, the 90 Day Fiancé: Happily Ever After? star plans to go even bigger and get a 2000cc chest.

A Reddit thread carrying a photo of a fan claiming that Big Ed and Liz were engaged shocked viewers. But TMZ reported that 55-year-old Ed and 28-year-old Liz were spotted in a Santa Barbara nightclub, where Ms. Woods has a sparkly diamond on her ring finger. The outlet also posted a photo of the couple and mentioned that Big Ed was referring to Liz as his “beautiful fiancé.” Big Ed was last seen on 90 Day: The Single Life with Liz, but the couple had split by the time the Tell-All streamed on Discovery+. A phone conversation between Liz and Ed also leaked in May, where Rose Vega’s ex hurled verbal abuse and gaslighted the restaurant manager for almost four minutes.

STD, pregnancy, and paternity tests are a regular feature of 90 Day Fiancé star Paul’s relationship with Karine. This time around, he wants to take this obsession to Maury. Pauls still appears to be unconvinced about him being the father of their two sons, Pierre and Ethan, and wants Maury to be the judge of the DNA test. Paul teased he was going to reveal the DNA test results on OnlyFans in March. But he recently shared a screenshot of an Instagram DM between him and the show’s page. “Time to get all this DNA stuff behind us once and for all,” Paul wrote as the caption.

Fan-favorite Pillow Talk couple Robert and Anny, who first appeared in 90 Day Fiancé season 7 welcomed their second baby together on September 7. “I present to you my prince Adriel Hassan born on 9/7/2021 of 9 pounds 2 ounces and 20 inches,” Anny wrote in her Instagram post. The young mama bear thanked God for taking care of her as she shared adorable photos of baby Adriel. Robert is now the father of seven children, including the pair’s 13-month-old baby girl Brenda and his son, Bryson, who lives with him and Anny. 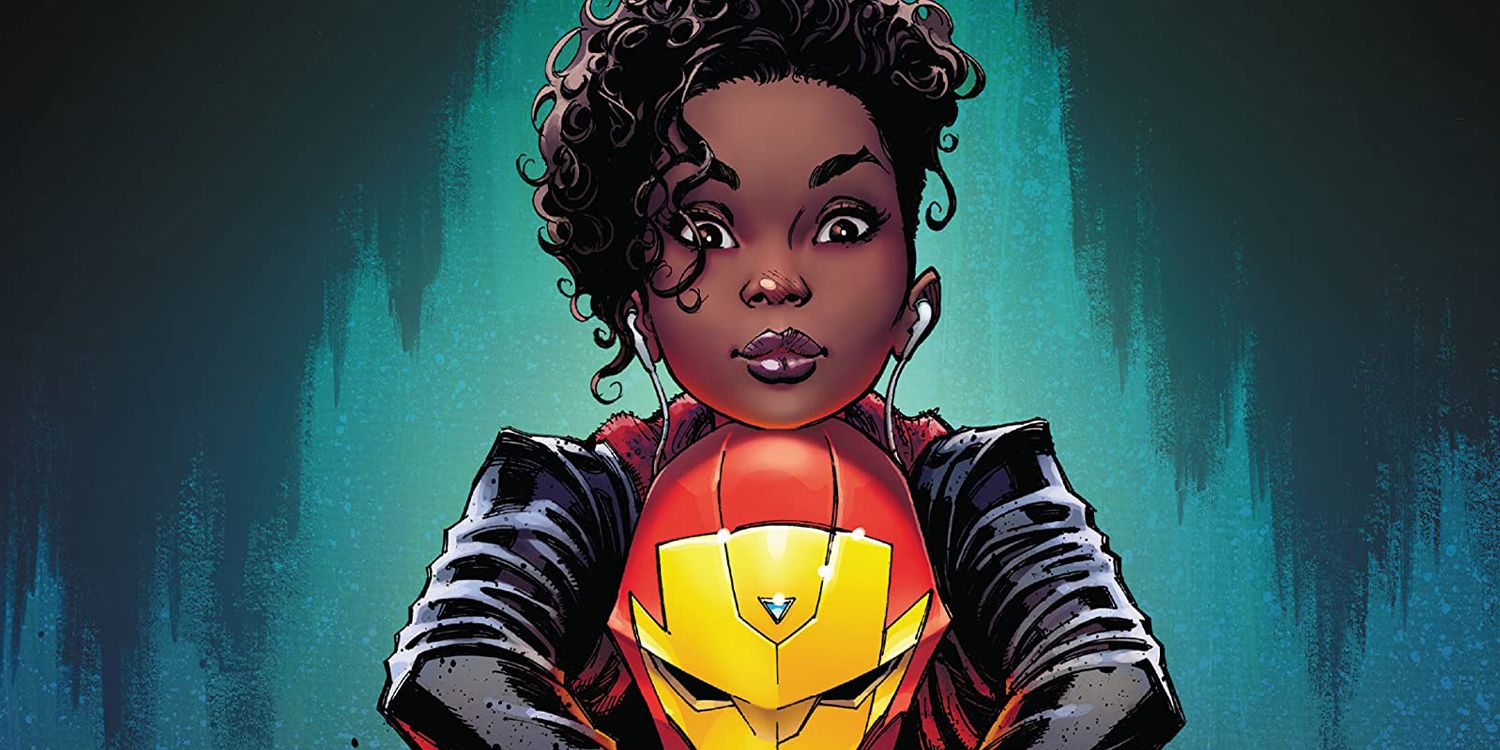 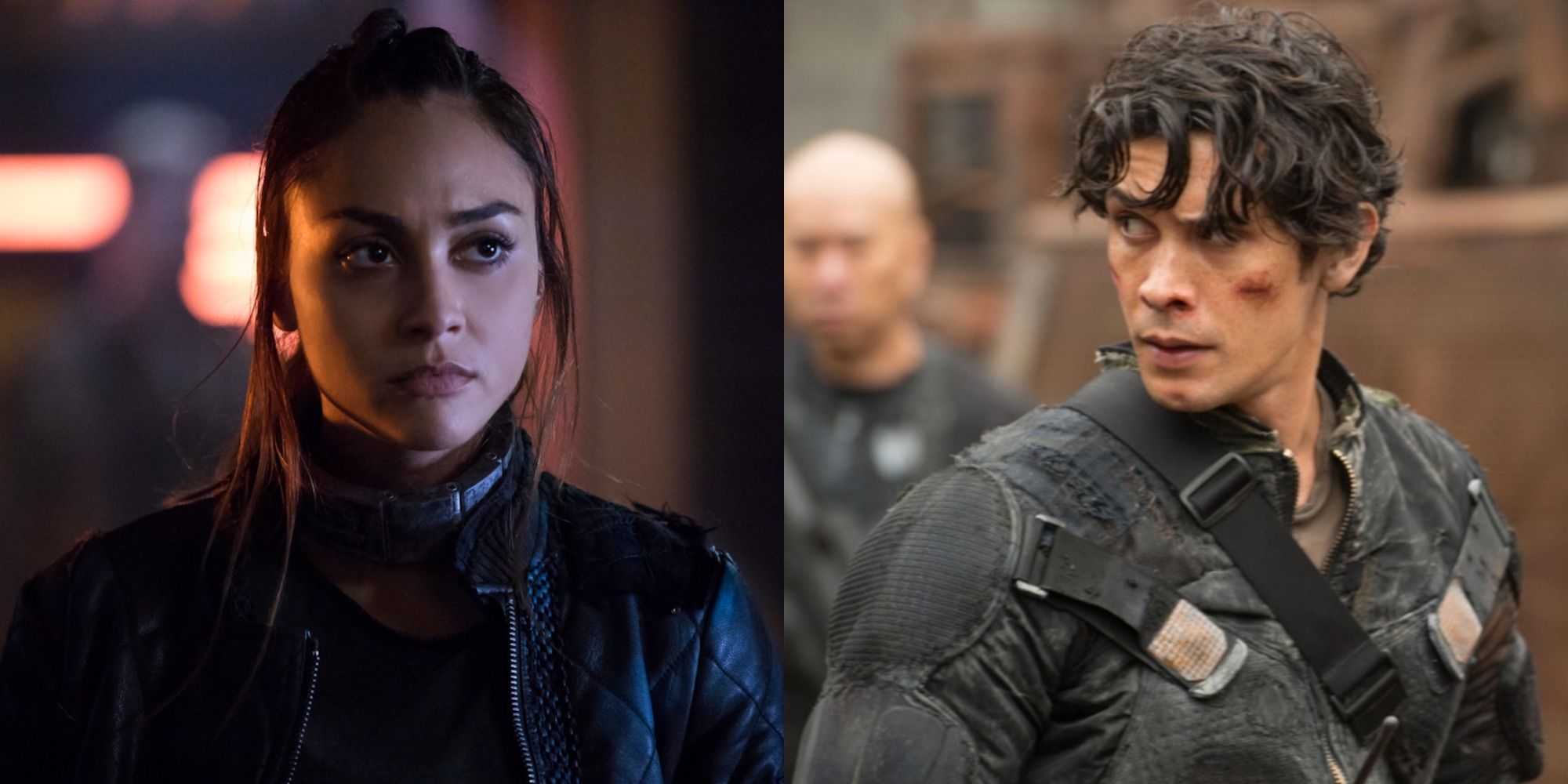