90 Day Fiancé alum Natalie Mordovtseva had gone missing from Instagram after confirming that Geoffrey Paschel and Varya Malina are still together.

Natalie Mordovtseva of 90 Day Fiancé fame deleted her Instagram after revealing that Geoffrey Paschel and Varya Malina are still together, but she’s made a shocking return. Originally from Kyiv, Ukraine, Natalie first starred in season 7 alongside Mike Youngquist and later married him. She’d broken up with him by the time 90 Day Fiancé: Happily Ever After? season 6 ended. After Natalie moved to Florida, fans saw her forming a bond with the Russian woman, Varya. Most TLC viewers never took a liking to Natalie, who will soon appear on 90 Day: The Single Life. When Natalie showed her support for Geoffrey after he was convicted of aggravated kidnapping and domestic assault, she was called out by all.

Not only did Natalie send prayers to 90 Day Fiancé: Before the 90 Days alum Geoffrey, but she also made a solitary Instagram post pleading with her followers to respect others. The backlash after her comments were posted didn’t stop her from explaining why she was supporting Geoffrey, as she declared that “there’s always two sides” to a story. Furthermore, Natalie started defending her friendship with Geoffrey’s fiancé Varya. She confirmed that the two franchise stars were together with her caption, “#she #was #happy #with #him.” Fans had witnessed Natalie visiting the Harry Potter Theme Park and making an April Fool’s Day prank video with Geoffrey.

However, fans were unaware of just how close the 90 Day Fiancé cast members Natalie, Varya, and Geoffrey really were. Suddenly, Natalie decided to delete her Instagram. Knowing how attention-hungry Natalie tends to get, fans predicted she would come back in a few days, and she did. First, Natalie shared a video of herself looking different with wavy, blow-dried hair. She captioned it with, “When you keep saying: ‘I’m not a model’ and keep hearing: ‘You are exactly what we need!’” With those comments, she threw shade at her critics. The former actress Natalie’s next upload was a mirror selfie video, which showed she was at a photoshoot. She posted a third time, posing with a man and adding the tag, @hadjistudios.”

90 Day Fiancé fans (such as @90daytrollin on IG) discussed Natalie’s return and noted how they knew she “wasn’t gonna last long.” Some fans noticed that Natalie had taken down the post talking about Geoffrey and Varya. Meanwhile, Natalie also rushed to Varya’s page when the former officially announced that she’s together with Geoffrey, despite the “ups and downs” of the past 2.5 years. As she shared several unseen photos and videos of herself and the man, Varya asked her IG followers to raise funds and “unite and help the justice to be served.” Varya and Natalie seemed to time their IG comebacks. Natalie left a comment, “👏😍🔥❤️love you Guys!” on Varya’s dubious post.

Fans have since expressed disappointment in Varya and Natalie for still supporting the former 90 Day Fiancé cast member, Geoffrey. He is now facing anywhere between 8 to 30 years in prison for his crimes. Onlookers are furious that both the women are downplaying something as serious as domestic abuse. Instead of supporting the victim, Natalie is asking people to support Geoffrey. Varya is trying to raise money from fans. Natalie is coming back with a new spin-off on November 12, so it didn’t make sense for her to stay away from social media for too long. Lately, Natalie had been taking digs at Mike for having a new girlfriend. She also hinted that she still had feelings for him, before her sympathy for Geoffrey took center stage.

Who Are The Most Powerful Characters In Marvel Defenders? 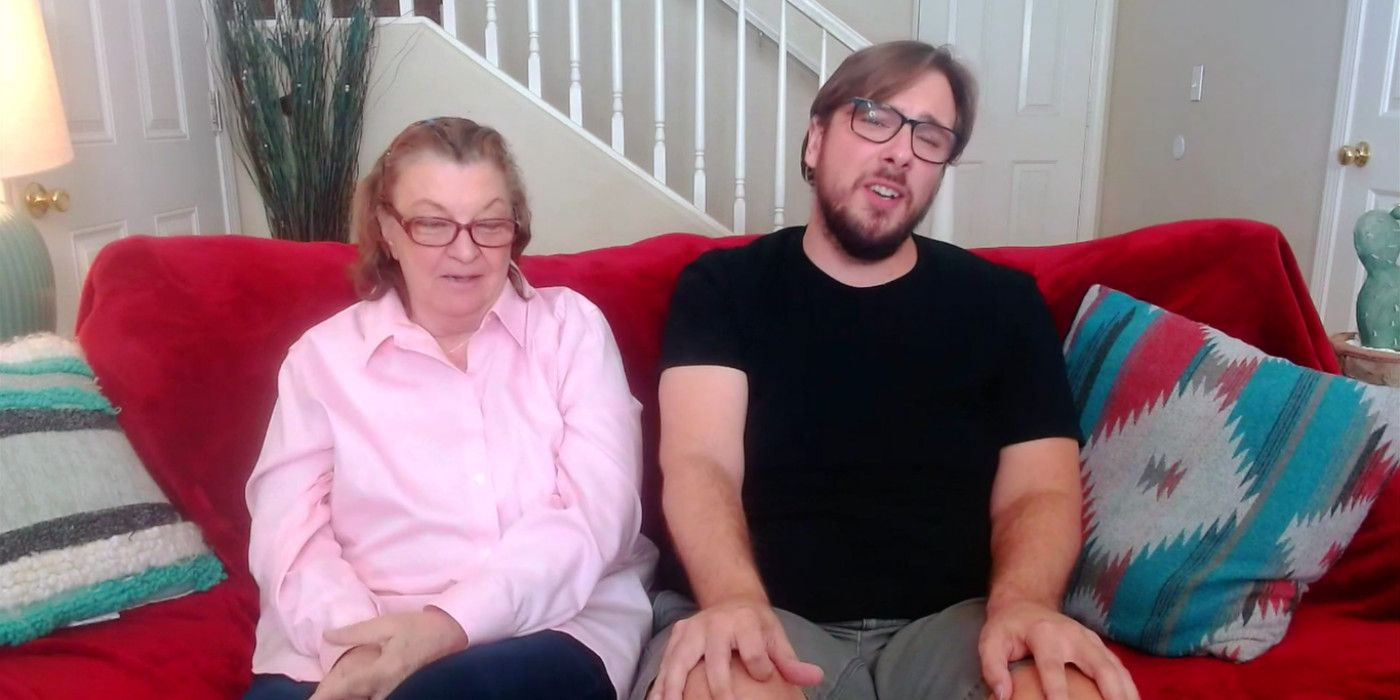