Throughout the 90DF franchise, there have been hundreds of failed relationships, and some stars get criticized for alleged financial abuse.

On 90 Day Fiancé and 90 Day Fiancé: Before the 90 Days, there have been hundreds of accusations made against cast members, including allegations of financial abuse. Couples who appear on the TLC franchise are, more often than not, unevenly matched in terms of finances. With one partner in the United States and the other overseas, it’s not uncommon for the person residing in America to support their international partner financially.

Fans of the 90 Day Fiancé franchise enjoy watching reality stars as they try to work out their mismatched international relationships, but there are some stars that viewers simply can’t stand. Anfisa Arkhipchenko and Big Ed Brown are two cast members who are considered villains due to the way that they treated their respective partners. For example, on 90 Day Fiancé season 9, which is currently airing, Emily Bieberly and Bilal Hazziez are on the bottom of fans’ totem poles.

Related: 90 Day Fiancé: Cast Members Who Moved On The Quickest

While some 90 Day Fiancé stars have been called out for alleged emotional or physical abuse, there are a few people who have been accused of financially inappropriate behavior. Financial abuse in chaotic TLC relationships may sometimes be harder to recognize, but there are certain mannerisms or actions that viewers can immediately spot. Here are a few 90 Day Fiancé and Before the 90 Days alums who have been accused of manipulating their partners with money.

Mike Berk and Ximena Morales Cuellar had a tense relationship on Before the 90 Days season 5, which quickly unraveled. Although 90 Day Fiancé fans originally believed that Ximena was taking advantage of Mike to get money, things changed. It later became apparent that Mike did not just show signs of being financially abusive, but was straight up manipulative. For example, when Ximena dumped Mike in Colombia, and attempted to give back her engagement ring, Mike refused to leave Ximena’s house. Mike’s personality on Before the 90 Days also changed as soon as Ximena rejected his money and gifts, which made viewers see red flags. They felt that Mike was using his finances as leverage over Ximena. Shortly after the season ended in March 2022, Ximena publicly accused Mike of being physically abusive.

There are many couples with large age gaps on 90 Day Fiancé, but Nikki and Mark Shoemaker’s almost 40 year age difference was an immediate red flag to viewers. When they married in 2015 on season 3, Mark was 58, while Nikki was just 19. Despite Nikki having no money, job, or higher education, Mark forced the teenager to sign a prenuptial agreement. He warned her that he would send her back to her hometown in the Philippines if she didn’t sign the document. In addition to being the sole contributor and distributor of their marital finances, Mark constantly treated Nikki like a child, and frequently compared her to his ex wife, who is also a Filipina. 90 Day Fiancé fans have been concerned for Nikki over the years (especially since she isn’t on social media), although the Shoemakers did file for divorce in March 2022.

Angela Deem, whose relationship with Michael Ilesanmi was showcased on 90 Day Fiancé: Before the 90 Days (and 90 Day Fiancé: Happily Ever After?) is regarded as one of the franchise’s biggest villains. Between Angela’s emotional outbursts towards Michael and her bad habit of going through his personal items, viewers have long considered Angela to be an alleged abusive partner. She married her Nigerian husband in 2020. In addition, Angela has been criticized for intentionally misleading Michael about having a child together. Instead of spending their money on fertility treatments as discussed, Angela has spent thousands of dollars on plastic surgery procedures. While Angela’s financial manipulation is more rooted in deceit than the desire to control, fans of the TLC franchise still consider Angela to be one of the worst 90 Day Fiancé partners ever featured.

Next: 90 Day Fiancé Cast Members With The Most Expensive Style

Michelle Konopka Alonzo is a writer with a BA in English Language and Literature from the University of Central Florida. When she’s not rewatching Real Housewives or RuPaul’s Drag Race, you can probably find her reading random articles on Wikipedia. In her spare time, she likes listening to music and walking around Barnes and Noble with an iced coffee. 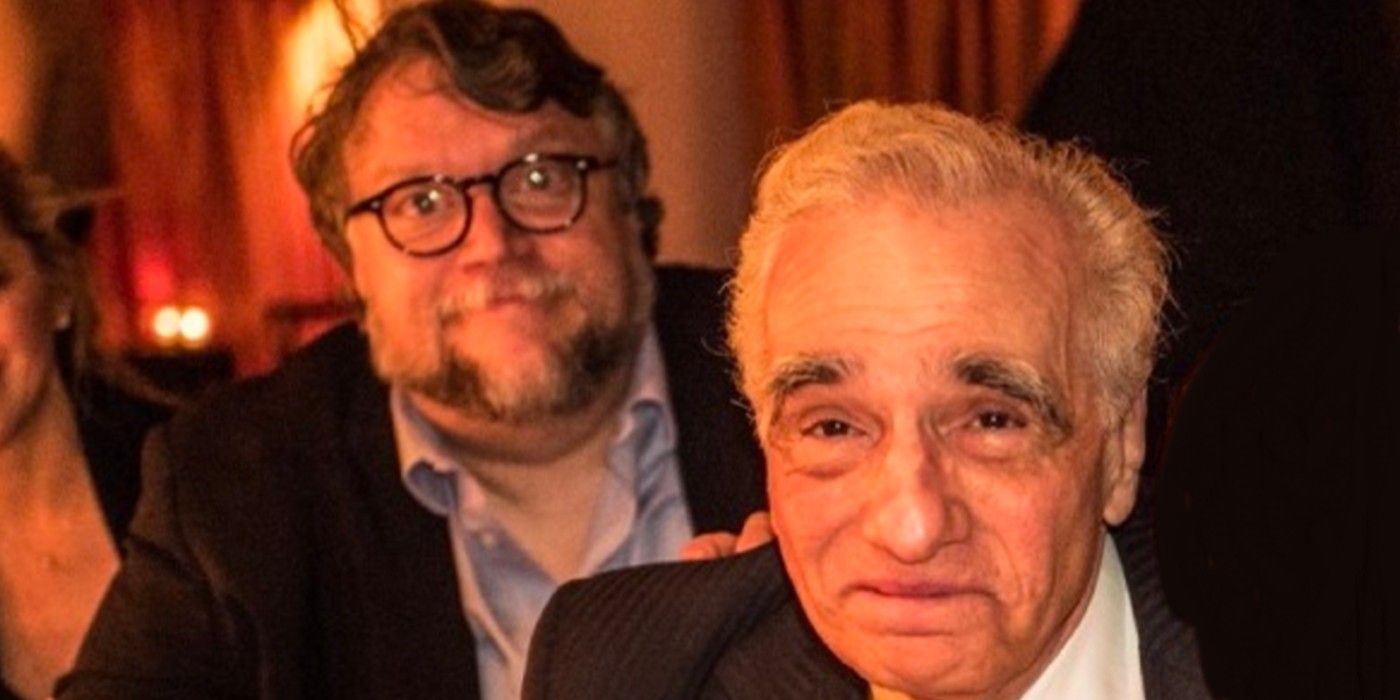 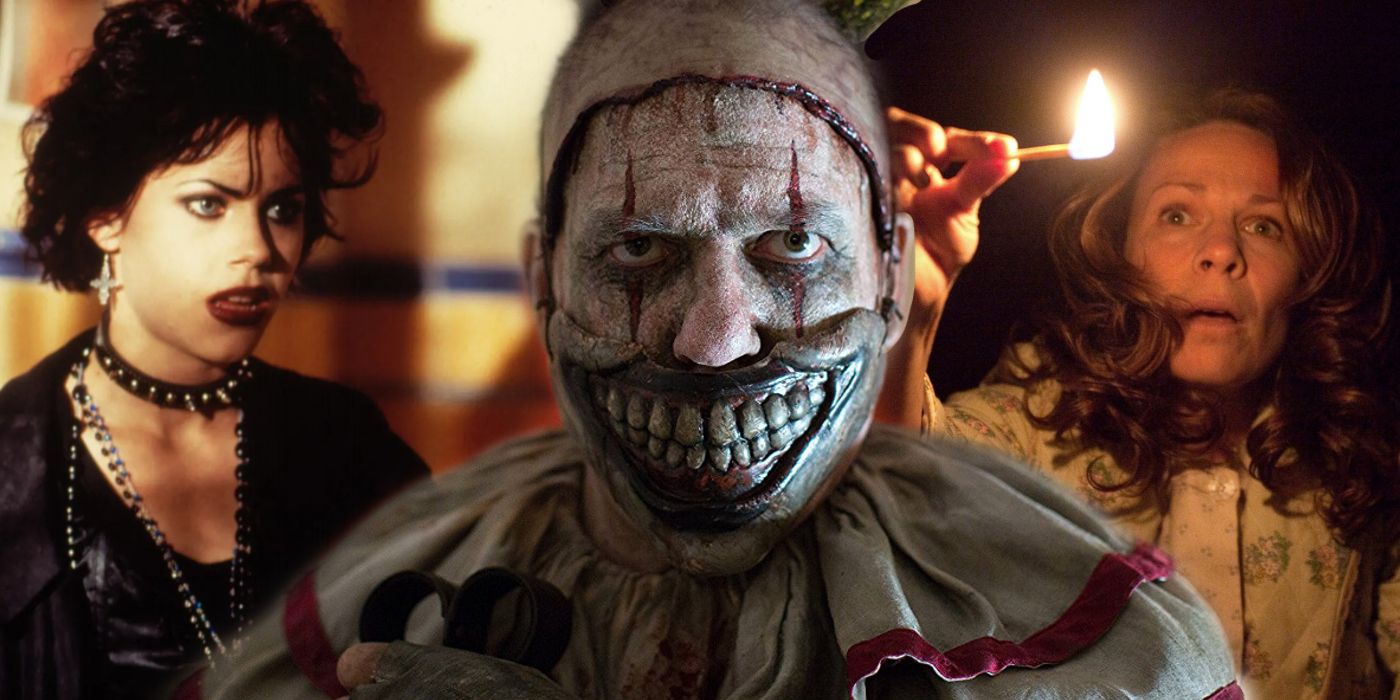 The Best Movies To Watch If You’re A Fan Of American Horror Story, Based On Each Season