The 90 Day Fiancé franchise has a spin-off solely dedicated for past cast members on the rebound. Who found love the second time around?

Some 90 Day Fiancé franchise stars appeared in multiple seasons, looking for love in a rebound, which proved to be the best relationship for some cast members. Unfortunately, love isn’t as cut and dry as both the co-stars and viewers alike would hope. Sometimes couples don’t work out. It appears TLC is aware of this as they dedicated a whole spin-off, 90 Day Fiancé: The Single Life, for past members who are once again searching for love.

In many cases, co-stars, like Danielle Jbali, ended up with the same fate. After her marriage with Mohamed Jbali resulted in a divorce less than a year after they recited their vows, Danielle took a second chance at love. Alas, the relationship didn’t get past a second date. Same goes for season 2 co-star of The Single Life, Debbie Johnson. Although she wasn’t searching for love when she first appeared in the franchise, she gave The Single Life a whirl.

One date went well, but then she was stood up, and her other dates ended similarly. However, not all co-stars faced the same fate, as some co-stars went on to have their best relationship with a rebound. Although they may have had to appear on the franchise more than twice, searching for “the one,” and have their struggles, these couples ultimately proved love exists after a nasty breakup.

Molly Hopkins was 15 years older than her ex-husband, Luis Mendez. Upon arriving in America, Luis exhibited questionable characteristics towards Molly and her children. It caused a major rift between her eldest daughter, Olivia Hopkins. Their riotous relationship ended after 90 Day Fiancé‘s Molly kicked him out. She later appeared in The Single Life with her new love interest, Kelly Brown. Although Kelly is tight-lipped about his past, his demeanor with Molly is the complete opposite of Luis’. In fact, he’s even willing to get a vasectomy since Molly doesn’t want kids. It appears Molly might have found just the man she needs to bring her family back together.

At first, Big Ed Brown’s relationship with Liz Woods was unsuccessful. After a half season of grimacing looks, awkward kisses, and multiple breakups, the tumultuous duo finally called it quits. Big Ed appeared for his third time on the franchise, looking for love in Mexico with a woman named Kaory. However, after more awkward kisses and uncomfortably speeding up the relationship, Kaory ghosted Ed. Nonetheless, viewers and 90 Day Fiancé’s Big Ed were in for a surprise after his dog, Teddy, passed away. Liz sent him flowers, and the two were engaged in less than a week. They’ve been in a state of happiness since then.

Jesse Meester first appeared on 90 Day Fiancé: Before the 90 Days with Darcy Silva. Accusations and manipulative behaviors fueled their chaotic relationship. Alas, the couple called it quits, and Jesse took a second chance at love by returning to the franchise on The Single Life spin-off. At first, Jesse and Jennifer Tarazona appeared to be an unlikely couple. However, their equally smug attitudes seem to complement each other. Despite 90 Day Fiancé‘s Jesse inferring she may have been an escort in the past and their tendency to mis-communicate, the two are together, buying houses around the globe and about to welcome their first child into the world.

Of course, cast members and viewers would hope that love works out the first time around. But love isn’t always successful and people have to move on. While starting over isn’t easy, these couples prove the best relationships can come from rebounds. With rumors of the third season being filmed, 90 Day Fiancé viewers are eager to see which cast members might make the rebound list in the upcoming seasons.

Next: What Jesse Is Up To After 90 Day Fiancé: Before The 90 Days Season 2

Jaye Hernandez is a well-seasoned content writer with a degree in Journalism. In 2011, she won a state-wide creative writing contest and has been chasing her dream ever since. Her daughter inspires her every day. As a single mother of one, her goal is to show her daughter that we can have it all: a family and a career. Writing isn’t easy, but her flow is one you won’t forget!

“Nasty” or Not? James Corden's Hygiene Habits May Surprise You - E! Online 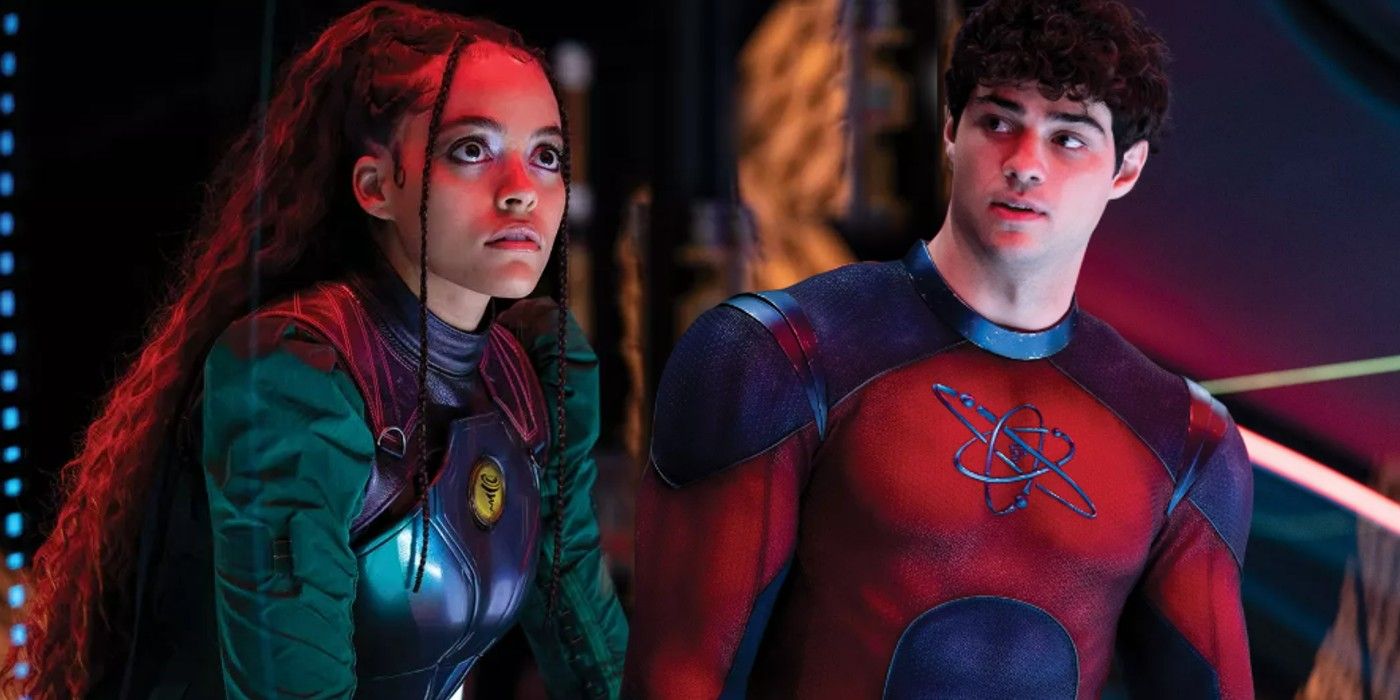 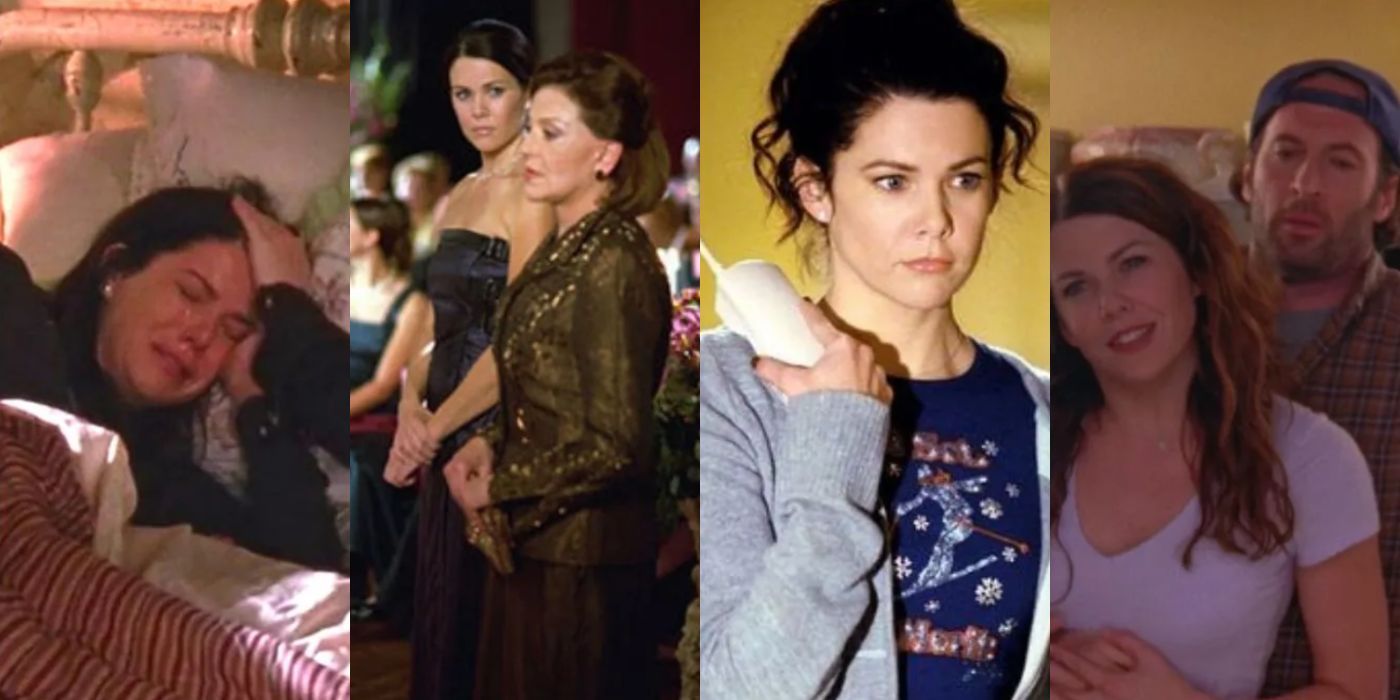 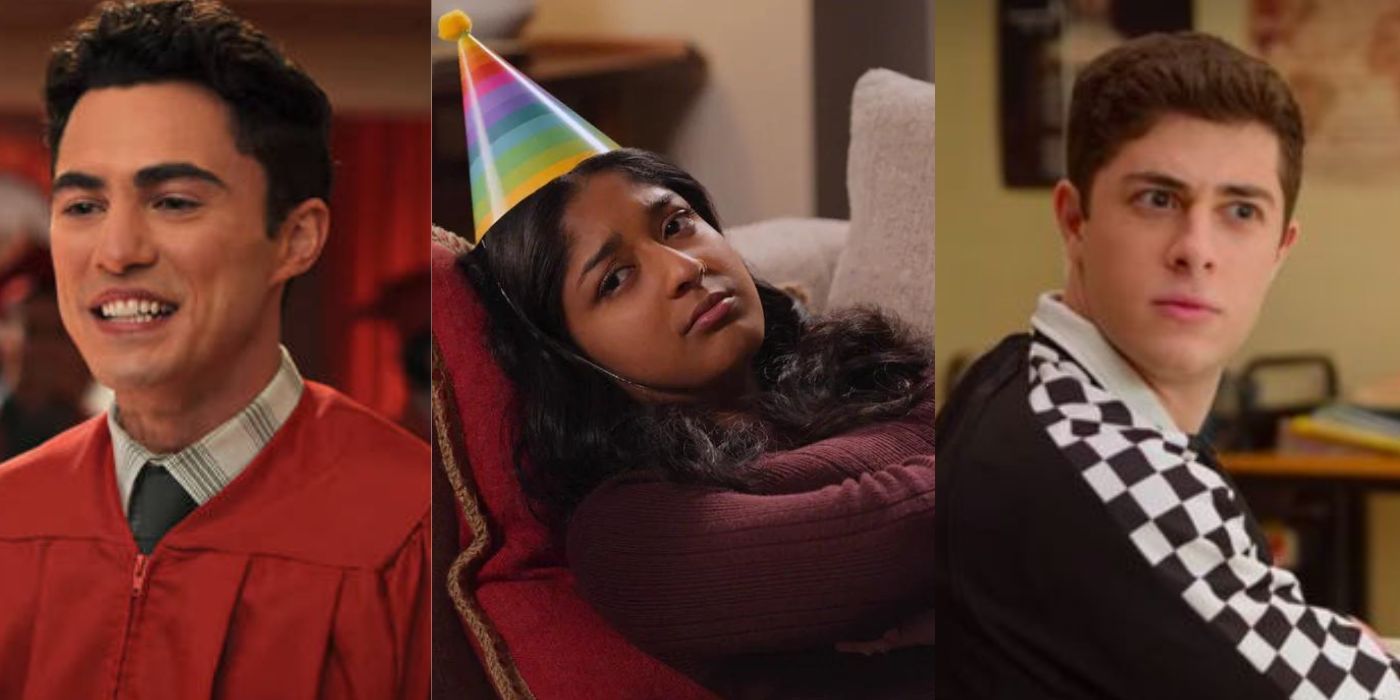 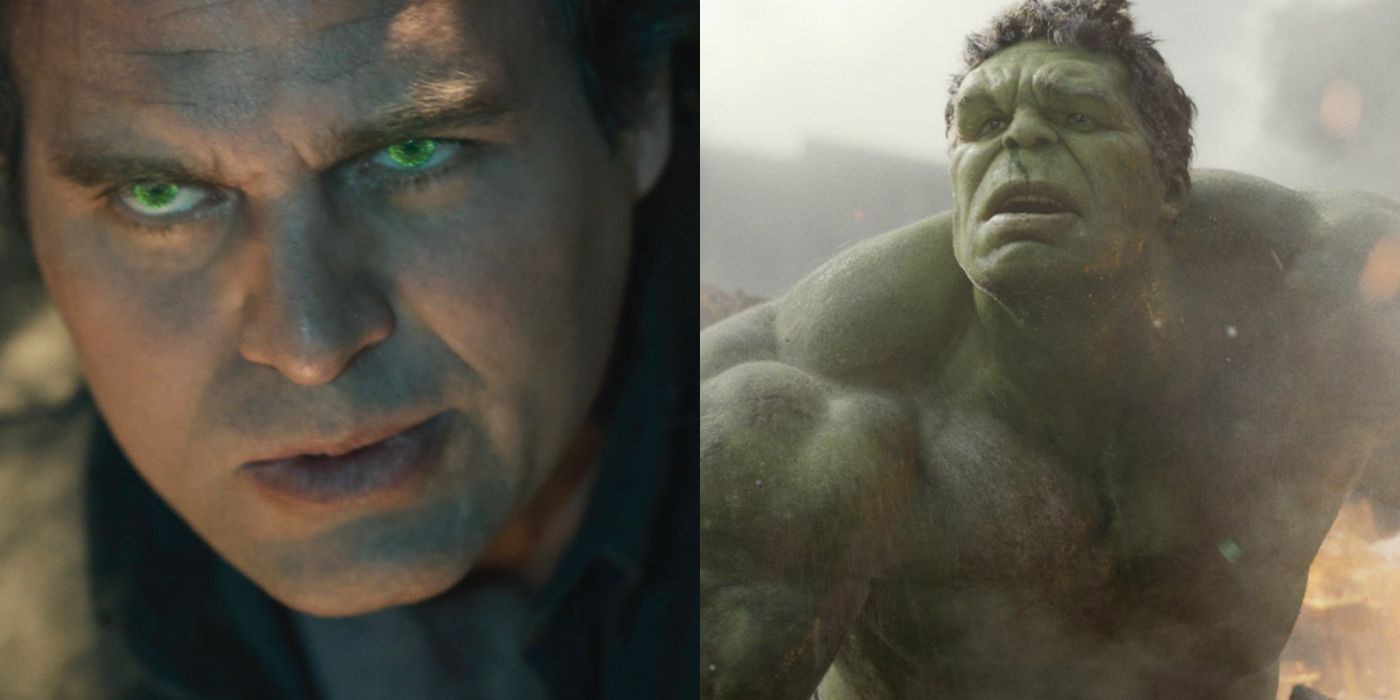 MCU: 10 Quotes That Perfectly Sum Up Hulk As A Character