Impostors in Among Us have access to the Vents to quickly travel away from dead bodies and hide, but Crewmates can see them do this and report it.

Playing an Impostor in Among Us can be a fun and daunting challenge, as it can be difficult to lie to friends and avoid doing something suspicious in view of another player. Impostors have access to a variety of special mechanics in the game. They can kill Crewmates, commit acts of sabotage in Among Us to make it harder for Crewmates to survive and complete tasks, and get a larger radius of vision around the map. They can also use the Vent system to quickly transport away from the scene of a crime or hide, making it easier to successfully fool Crewmates and win the game.

All four maps available in Among Us provide the ability for Imposters to use vents to their advantage. While the movement for Imposters is limited, it can still be used for hunting Crewmates effectively. Having said that, if players don’t use vets with caution, it can also lead to getting ejected by other players. Therefore, it is important to know when to use these vents and how to make them a viable tool against other players.

Related: Among Us Imposter Guide: How To Lie If You Get Caught

It can be difficult for new players to get the hang of the Vent system in the game. It’s important to learn how to use this system successfully and without drawing suspicion, as Venting is visible to anyone in the vicinity and can quickly get an Imposter ejected from Among Us. Here’s everything to know about Venting and how to do so successfully in Among Us.

How to Use the Vents in Among Us

Vents work similarly to secret passages in the board game Clue, only connecting two or three rooms each. The only place this is not the case is on MIRA HQ, where all the rooms are connected through Among Us‘ Vents. Only Impostors are able to use these Vents and when a player gets close to one as an Impostor, the Sabotage button in the bottom-right corner of the screen gets replaced with a Vent button. Impostor players should click this button to use the Vent system. Any Crewmate in the room can see the animation when the Impostor enters the Vents, immediately giving them away. Impostors will need to take great care not to use the Vents in view of another Crewmate, or they’ll be found out. This is also true if the Impostor disappears from one room and appears in another in view of an Among Us Crewmate.

Players should also be wary if exiting a room after using a vent. If players exit a room that no other Cremate saw them enter in the first place, it is bound to raise suspicion. Therefore, it is advised to exit a room when nobody is around so that the imposter is not outed by other players. It is also advisable for Among Us Imposters to close the vent each time they exit it as it can also raise suspicion amongst Cremates.

Related: How to Unlock Ghostface Skin in Among Us

Once inside the Vents, players will see arrows that can point them in the directions of the connected Vents in other rooms. They can select where to go next, or remain in the Vents to hide. It is important to note that Imposters can only shift between a series of two or three rooms in Among Us, so players need to plan their movements in advance as they cannot move around the entire map. While in hiding, the cooldown times for the Kill and Sabotage buttons will be paused until the Impostor leaves the Vent. If players are waiting to jump out and make a kill, they may want to wait to enter the Vent until the cooldown has reset.

To strategically use the Vent system, Impostors should exit a room through the Vent immediately after killing a Crewmate. This will get the Impostor far away from the body before it can be discovered. However, if a Crewmate saw the Among Us Impostor entering the room with the dead body and not exiting it, this plan can backfire and get the Impostor ejected. One way to improve this strategy may be to only enter and exit the room through the Vents, but it is still possible a Crewmate will notice. An Impostor will be safest using the Vents when they are alone in rooms and no one is using the security cameras.

Impostor players should also know that Crewmates in other rooms can see when a Vent is used, but they cannot see who used it. Crewmates can also see when the Vent is used if the Impostor shuts the door. However, they don’t see the color or name of the player who used it. Impostors may want to consider shutting the door before using the Vent as an added layer of protection.

Next: Everything Among Us Desperately Needs To Add

Among Us is available for the PC, Nintendo Switch, PlayStation 4/PlayStation 5, Xbox One/Xbox Series X|S, Android, and iOS.

Maria Meluso is a staff game guide and game review writer for Screen Rant based in the Midwestern United States. She covers everything from massive, open-world RPGs to small-scale indie horror projects. She’s the kind of person who loves instructions and manuals but who is stubborn and competitive enough to wait to consult game guides until she’s hit game over at least 15 times. When not writing, you can usually find her playing fantasy RPGs like Dragon Age and writing screenplays.

Shawn Amos on growing up as the son of 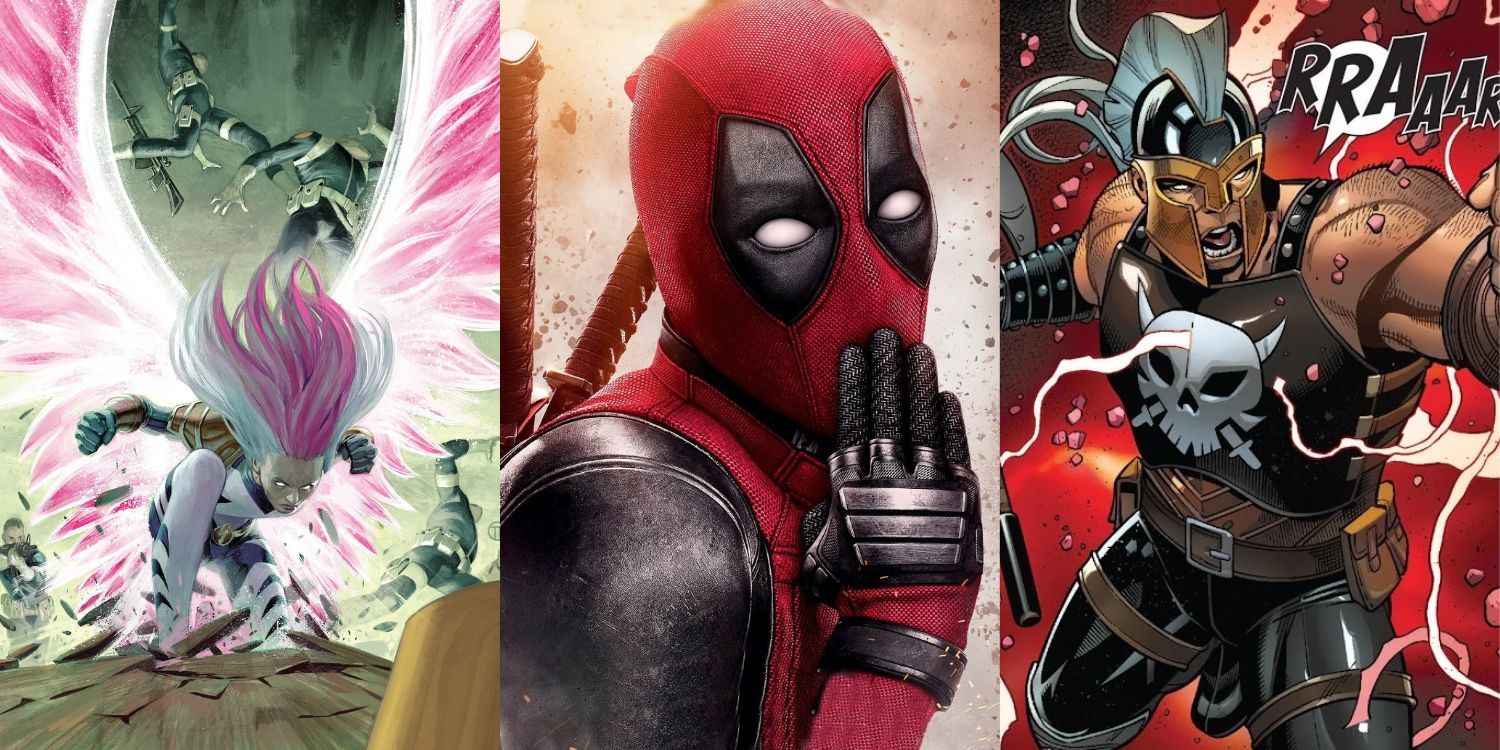 10 Best Anti-Heroes Not Yet In The MCU 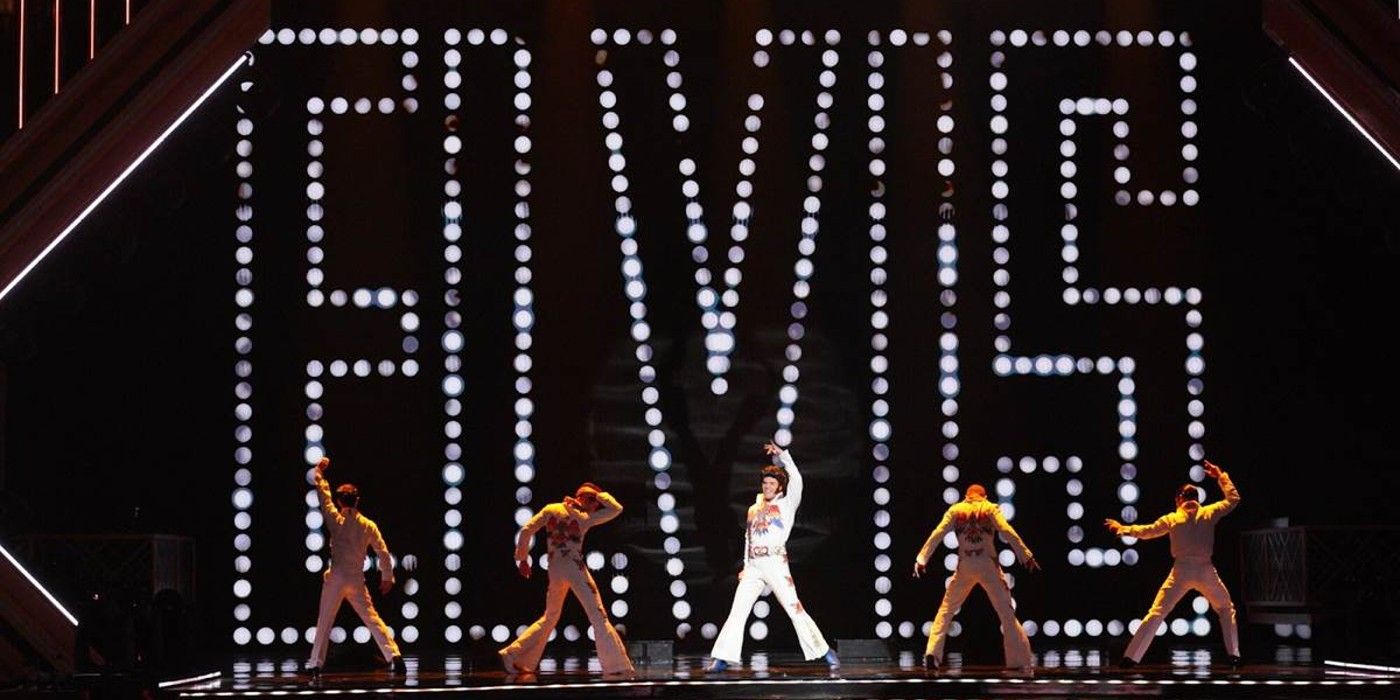 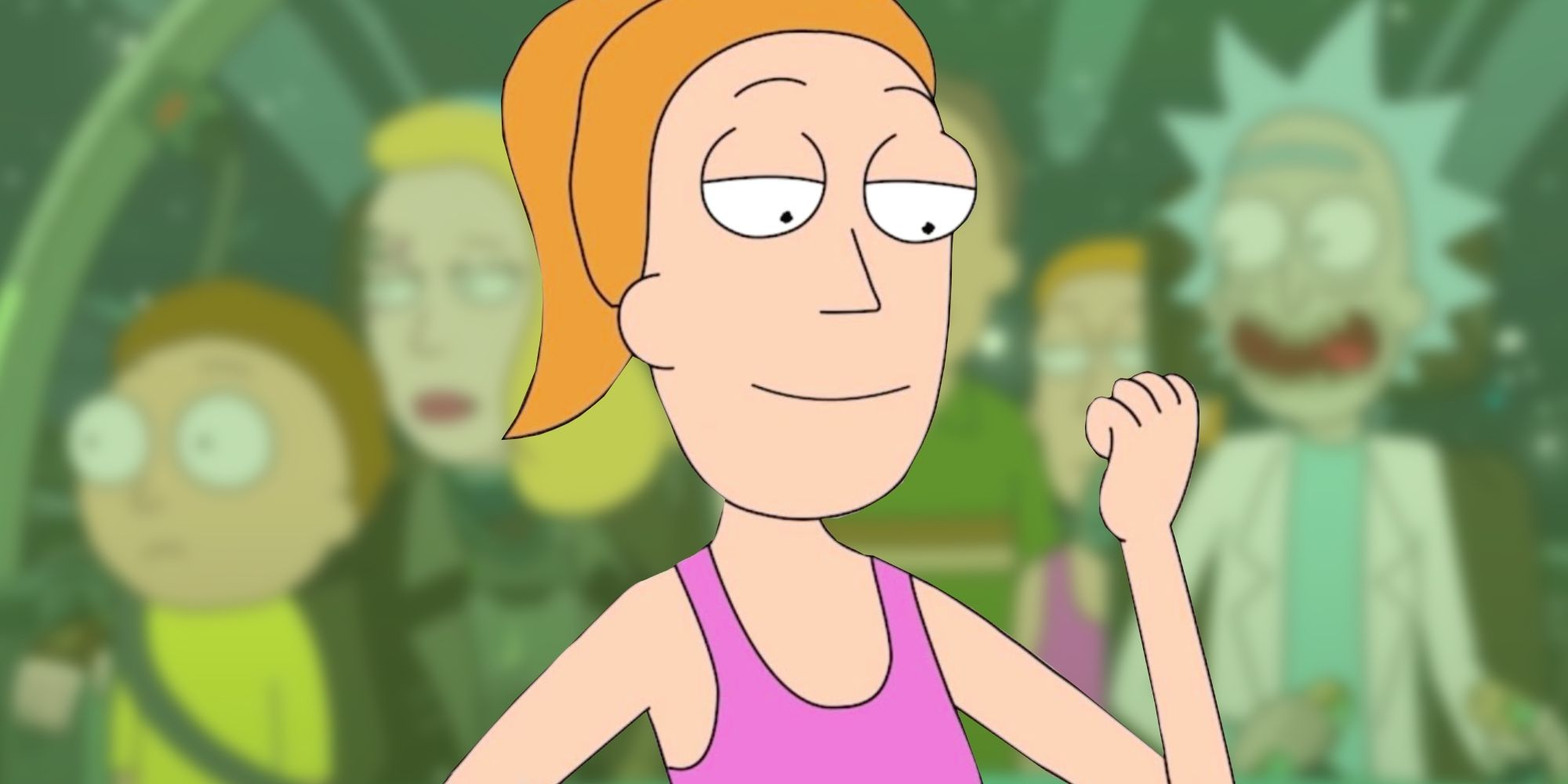 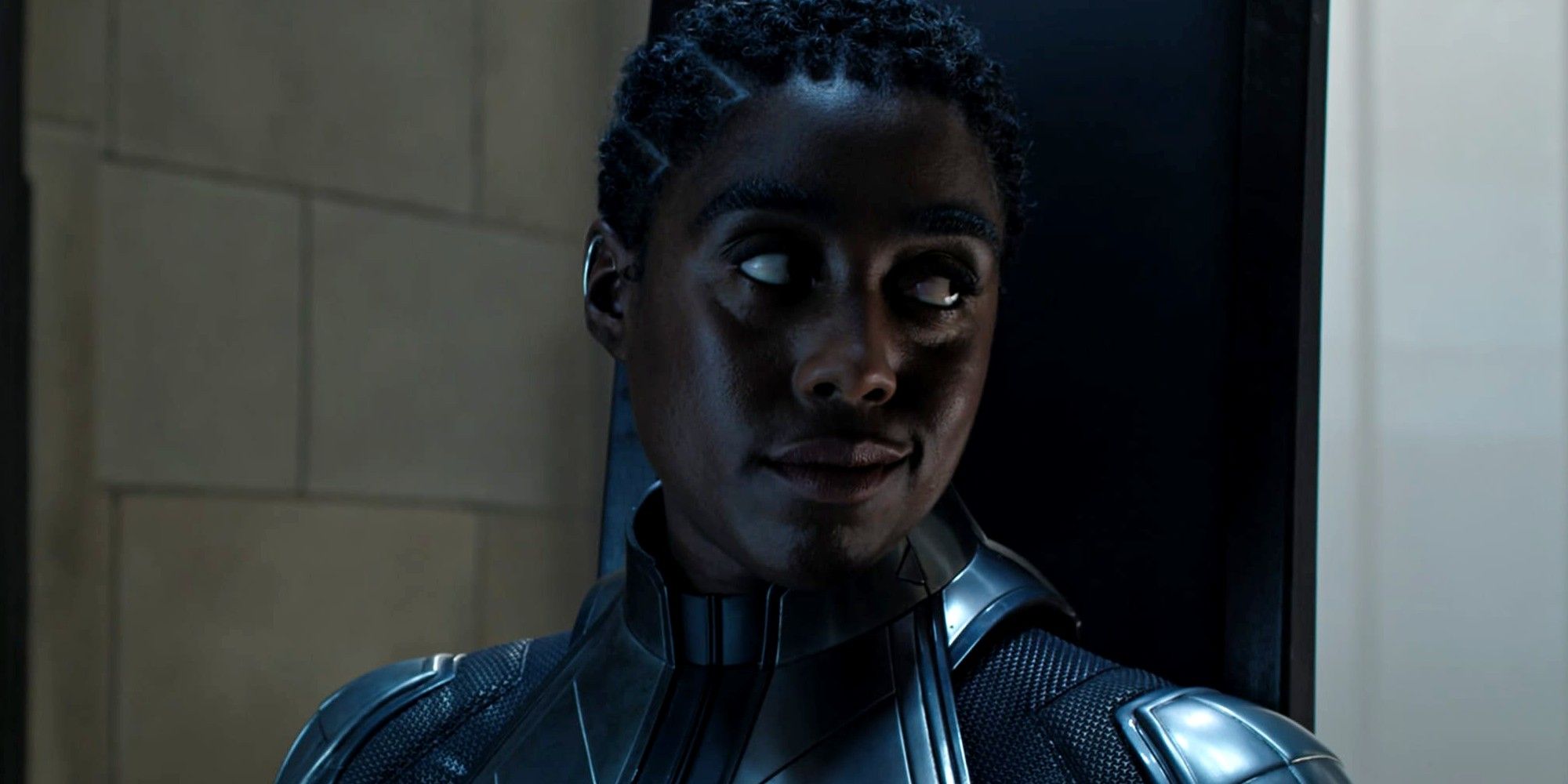