Michael Patrick King opens up about story details for And Just Like That season 2 and reveals that Carrie and Samantha are still talking.

Carrie and Samantha are still talking in And Just Like That… season 2. During the late ‘90s, Candace Bushnell’s Sex and the City novel was scooped by up show creator Darren Star to become a groundbreaking, award-winning, and legendary series for HBO. Starring Sarah Jessica Parker, Kristin Davis, Cynthia Nixon, and Kim Cattrall, Sex and the City follows four friends – Carrie, Charlotte, Miranda, and Samantha – as they navigate life, relationships, and love in New York City.

In December 2021, HBO Max debuted the sequel series And Just Like That..., which explores the lives of Carrie, Miranda, and Charlotte as they embark on a new decade of their lives. However, the reboot was noticeably missing Cattrall’s Samantha Jones, as the actress has distanced herself from the Sex and the City franchise in recent years. Featuring storylines of life-changing revelations, divorce, alcoholism, and ageism, And Just Like That… explains Samantha has moved to London and is estranged from Carrie. However, season 1 integrated her character through short text messages with Carrie, most notably in the finale, when the two friends appeared to inch toward reconciliation.

Now, And Just Like That… showrunner Michael Patrick King opens up about Samantha’s storyline in season 2. Per Variety, King reveals that Carrie and Samantha are still talking when the season begins. Speaking on And Just Like That…’s season 1 finale, which featured Carrie making plans with Samantha over text, King says the estranged friends would have reconciled in person after Carrie spreads Mr. Big’s ashes and “had a great night.” Read King’s full comment on Carrie and Samantha’s feud ending below:

Unfortunately for Samantha fans, Cattrall won’t appear in And Just Like That… season 2. Cattrall revealed she was not asked to return for the reboot and has been vocal about not being interested in returning to the franchise. Longtime viewers of the series have taken to social media to express their criticism of the HBO Max reboot. These complaints claim that And Just Like That... failed to deliver on Sex and the City‘s comedic timing, Carrie’s pertinent voiceovers, and Samantha’s unapologetic attitude. Perhaps Samantha’s texts to Carrie in season 2 can help with that.

Sex and the City was considered revolutionary for opening up conversations about sexuality, friendship, and female independence. Samantha and her outspokenness, self-empowerment, and loyalty made her a key component in making the series a success. However, Samantha’s thoughts and witty one-liners will have to continue through messages with her friends. Overall, the series developed a devoted fan base that has remained invested in the outcomes of the And Just Like That... characters. And Just Like That... season 2 has a chance to return to the roots of Sex and the City and deliver the next chapter for Carrie and Samantha, if at a distance.

Next: And Just Like That Ending Proves Carrie & Samantha’s Fued Was Pointless

Bethany is a news writer for ScreenRant and has been with the team since 2019.

Gantry, which aims to help developers find out how their AI models are performing and ways to improve them, emerges from stealth with a $28.3M seed and Series A (Kyle Wiggers/TechCrunch)

Gabrielle Union Describes "Agony" of Anxiety and PTSD After Being Raped at 19 - E! Online 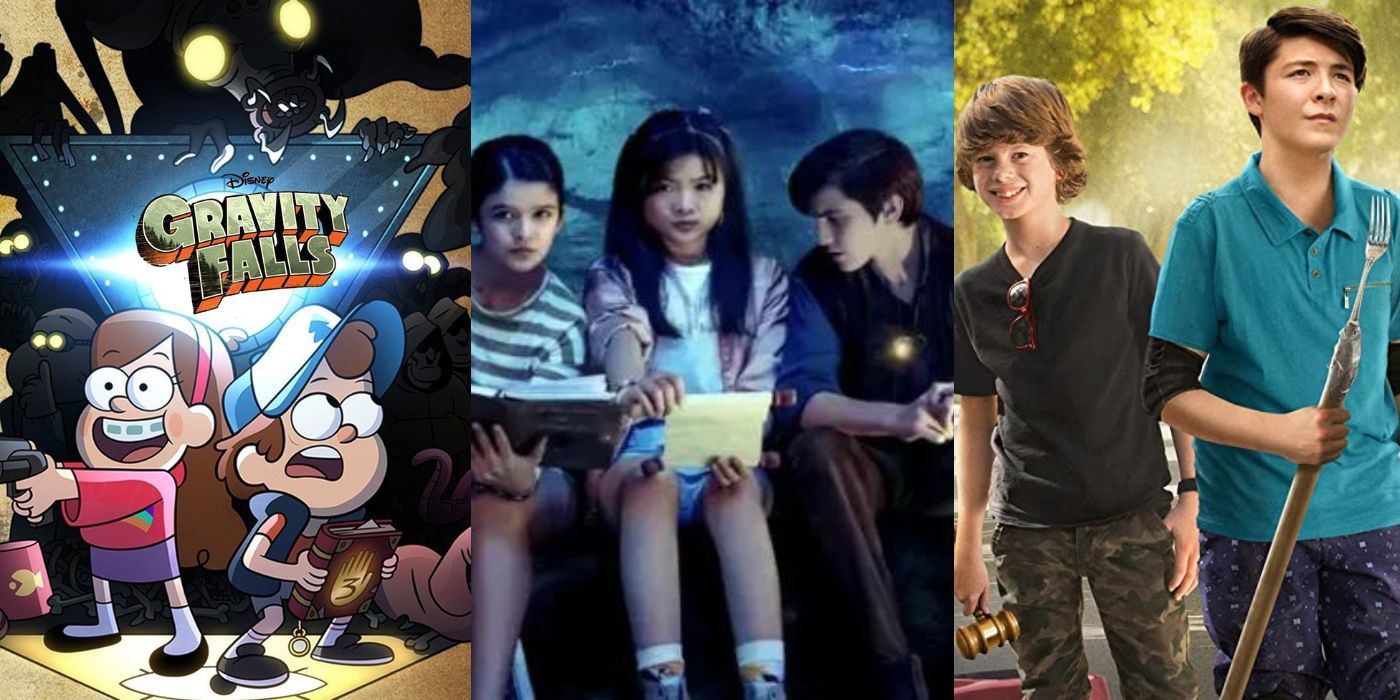