There are many reasons phone calls on an Android phone could be skipping straight to voicemail. Tweaking the phone’s settings may provide a fix.

People like Android phones for their overall flexibility and versatile functionality, so it can be pretty infuriating when simple tasks such as receiving calls do not work for some reason. Incoming calls going straight to voicemail is a pretty common problem for many mobile users, as evidenced by the number of requests for help in Google’s Android Help community forum. Trying to diagnose the issue will take a thorough investigation of the phone’s many settings.

Having an Android phone on ‘Do Not Disturb’ (DND) mode to avoid distracting notifications is probably the most common reason why calls would inexplicably go straight to voicemail. Another feature that might be enabled that is affecting call functionality is call forwarding. And of course, users may also have accidentally blocked a phone number when they first received a call from it, which could later on cause it to go straight to voicemail the next time they try to reach the person. These settings can easily be disabled or modified to ensure that important phone calls are no longer missed.

Related: You Can Now Move WhatsApp Chats From Android To iPhone: Here’s How

To modify DND preferences, launch the phone’s Settings app. Tap ‘Sound & vibration‘ and hit ‘Do Not Disturb.’ Note that the menu may be worded differently on different Android phone models or if the device is running an older version of Android. Where it asks what interruptions to allow through DND, tap ‘People‘ and make sure ‘Calls‘ are allowed for at least ‘Contacts only.’ Additionally, users can disable DND altogether by switching the ‘Do Not Disturb‘ toggle off in the Settings app or swiping down on the phone screen and turning off the DND button through the Control Center. If it’s not on there, tap ‘Edit‘ (pencil icon), find and drag the DND icon into the active switches area, and then hit ‘Done‘ to make it accessible next time.

Other Fixes For Android’s Straight-To-Voicemail Issue

The next thing to check is whether the phone has call forwarding enabled to reduce spam calls. If a user’s mobile carrier supports this feature, disable it by launching the phone’s dial pad. Next, tap on ‘Menu‘ (three-dot or three horizontal lines icon), then choose ‘Settings.’ Hit ‘Call forwarding settings‘ under the primary SIM card and ensure ‘Always forward‘ is disabled. Feel free to disable the other options to ensure no calls are forwarded elsewhere.

Calls from blocked phone numbers may go straight to voicemail, so check if any important contacts got accidentally added to the block list by firing up the Phone app and tapping ‘More‘ (three-dot icon). Hit ‘Settings‘ then select ‘Blocked numbers.’ Tap the X next to the number to unblock, then hit ‘Unblock.’ Also, ensure that the phone doesn’t have call barring enabled. In the Phone app’s ‘Settings‘ menu, tap ‘Calling accounts‘ and choose the active mobile provider. Expand the menu under the active SIM (if more than one carrier is available), hit ‘Call barring,’ and make sure all options are deactivated.

If none of these work, there are some last-ditch effort fixes users can go through, like shutting down and restarting the Android phone, switching Bluetooth connectivity off and on again, or taking out and reinserting the SIM card. Users can also reach out through Google Help to ask experienced Android users for assistance. Finally, when all else fails, contact the Android phone’s cellular provider and find out if they can fix the issue on their end or replace the SIM card if it is defective.

On select carriers and devices, users can also view a transcription of their voicemail. These include Tracfone, Verizon’s Visible, and T-Mobile (only for Pixel devices). Transcription is only available in English and Spanish, and requires an Android phone to be running Android 8.0 or higher. To turn on transcription, open the Phone app, tap on ‘More’ (three-dot button), and then tap ‘Settings’. Select ‘Voicemail’ and turn on ‘Voicemail transcription’. Users can also tap on the ‘Share’ button to share the transcribed version with a contact. In case the transcription option isn’t visible in settings, make sure Visual Voicemail is enabled on the Android phone.

Next: How To Get Google’s Weather Frog App On Your Android Phone

Jam Kotenko is a long-time freelance writer based in Seattle with a focus on cool tech, social media, entertainment, and lifestyle. Her bylines have appeared in publications such as Digital Trends, The Daily Dot, and Bustle and was often tapped to test and review new mobile apps, compile best-of lists, and share details on her OKCupid success story. Additionally, she has also written personal essays about her experiences relating to marriage, motherhood, and everything in between. She recently contributed articles relating to the ongoing coronavirus pandemic for Nautilus Magazine.

She is a full-time stay-at-home mom to two rambunctious boys and a nap-loving dog. Along with her husband, she is currently on a health and fitness kick and is hoping to run her first marathon in late 2022. 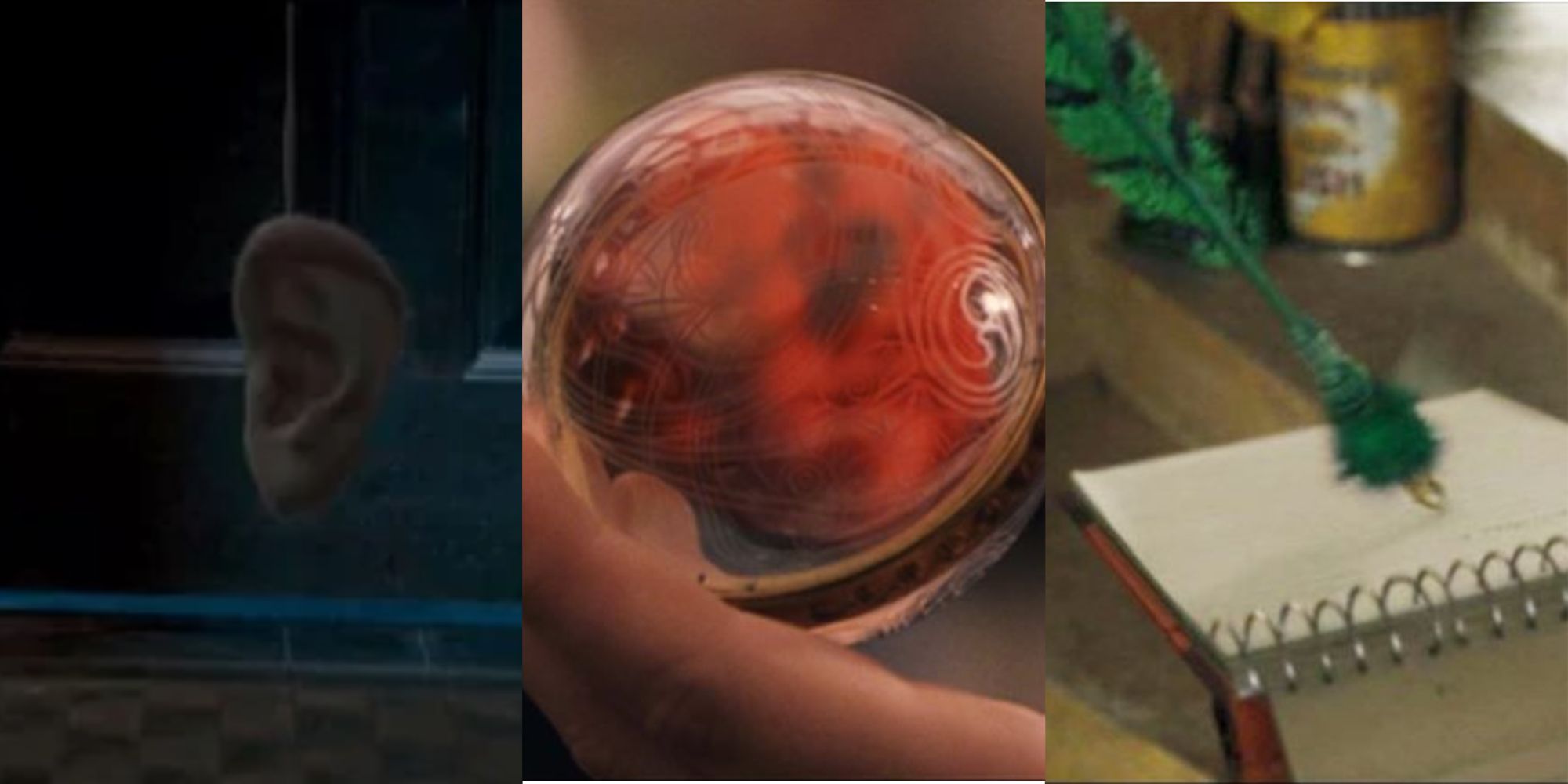 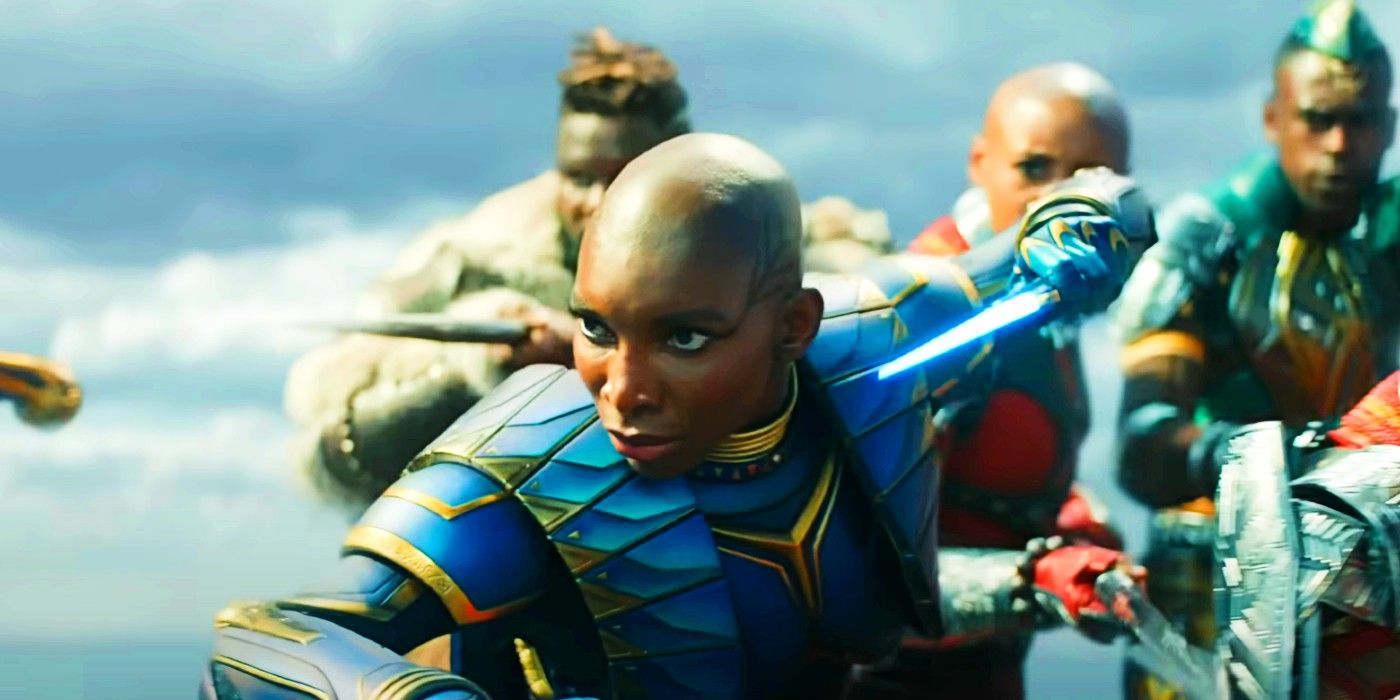 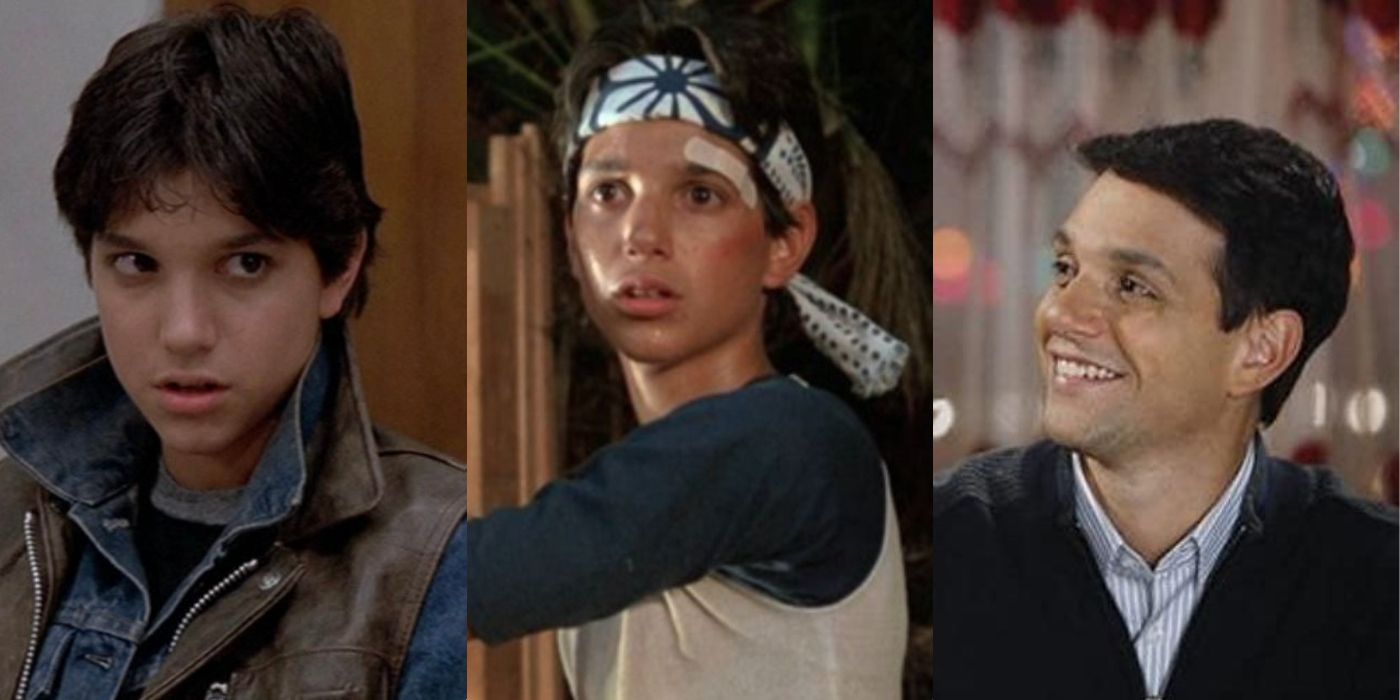 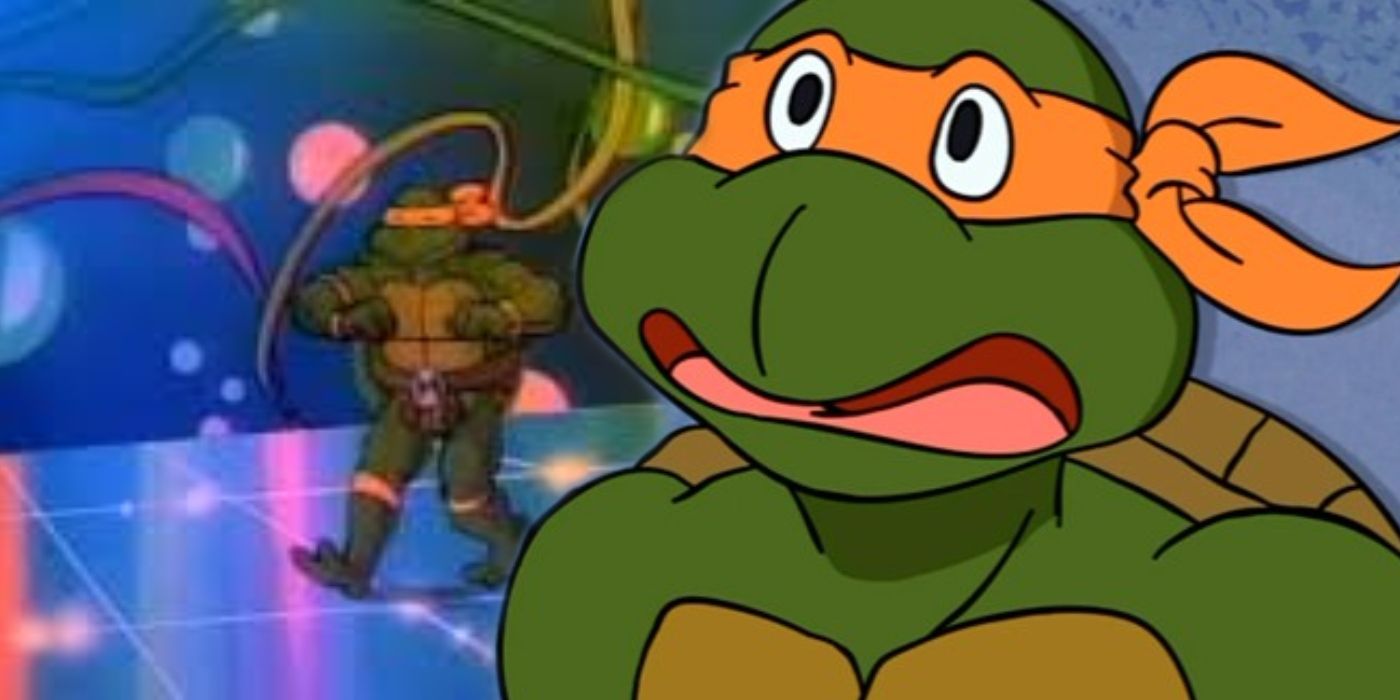