Bachelor in Paradise’s Brendan Morais and Pieper James have decided to call their relationship quits after departing early and are moving on.

After departing from the ABC show early to work on their relationship, Brendan Morais and Pieper James from Bachelor in Paradise have decided to end their relationship. They appeared on the show committed to make it work, but it seems like their foundation had a few cracks. Now one of Bachelor Nation’s most dramatic pair have called it quits.

Brendan was scorned by viewers after he was caught lying about his friendship with Natasha Parker. Season 7 has been an uphill climb to win back audience support for the once-beloved contestant, and he was hoping his relationship with Pieper would help him do just that. It had the opposite effect. Brendan delivered an apology on Instagram where he asked his followers not to attack Pieper.

Earlier this week, E! shared that Brendan and Pieper had decided to walk away from each other once and for all. An E! source close to the former couple confirmed that the 31-year-old and 23-year-old broke up in early September, saying the backlash from the show was too hard for the couple to deal with. Pieper is said to want to reevaluate her life, noting, “She thinks this is a good life lesson, but wants to move on.” Bachelor in Paradise fanatics are well aware that the duo’s relationship had almost no support from their castmates since many believed Pieper and Brendan might have been dating before they took part in the show.

In a bold statement, both Pieper and Brendan decided to leave the show early and work on their love away from prying eyes. Both Pieper and Brendan spoke out on their social media, and defended themselves in part by claiming that viewers didn’t get the whole story. The Bachelor in Paradise stars’ statements did little to help their cause, with Brendan gaining even more backlash for possibly taking chances away from Natasha Parker.

Both contestants caused so much drama it wouldn’t be too far-fetched to think that either one could appear on another season of the Bachelor in Paradise, especially now that they’re single. However, both Pieper and Brendan may think twice before having another reality TV romance. Just last week, Brendan noted that he lost chances for sponsorship after all the backlash. Amidst the drama, he also lost over 100,000 followers on Instagram. It’s not a great way to start a relationship, and Brendan and Pieper must have eventually come to that conclusion.

Next: The Bachelor: Everything To Know About Matt’s Contestant Pieper James

The Flash’s Daughter Just Went On Her First Mission 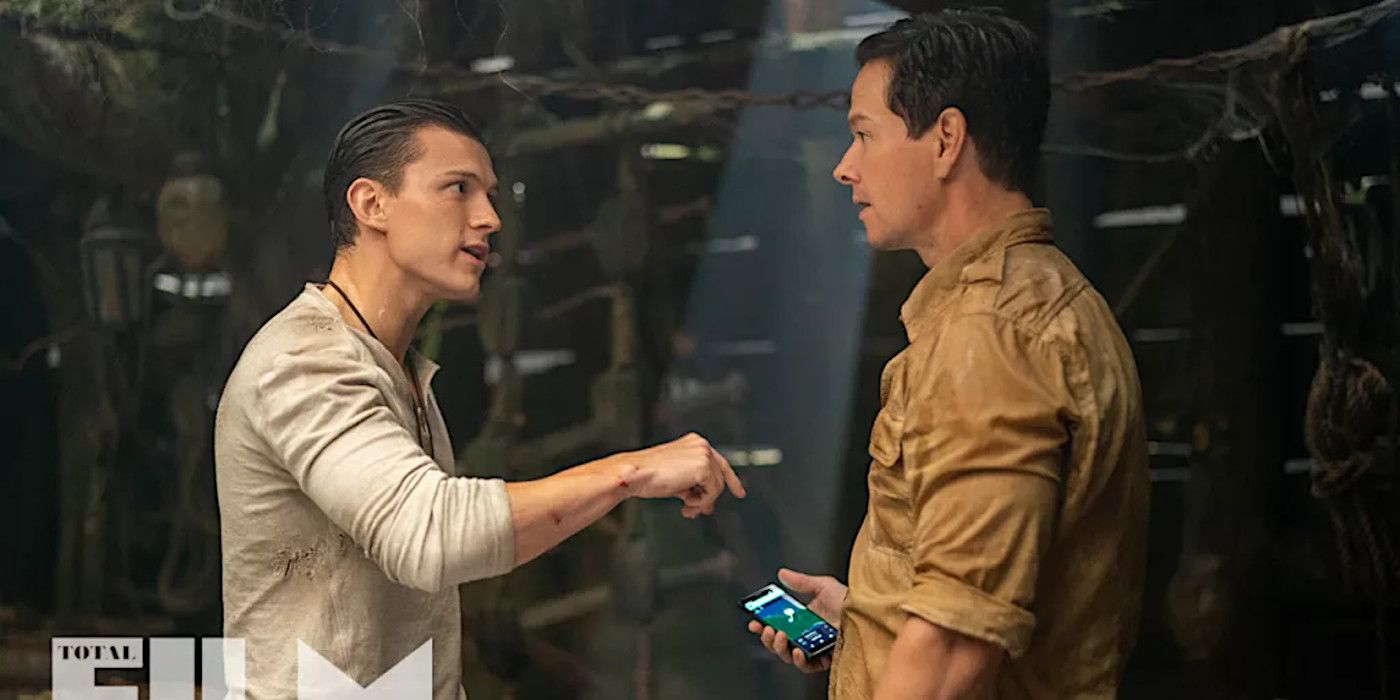 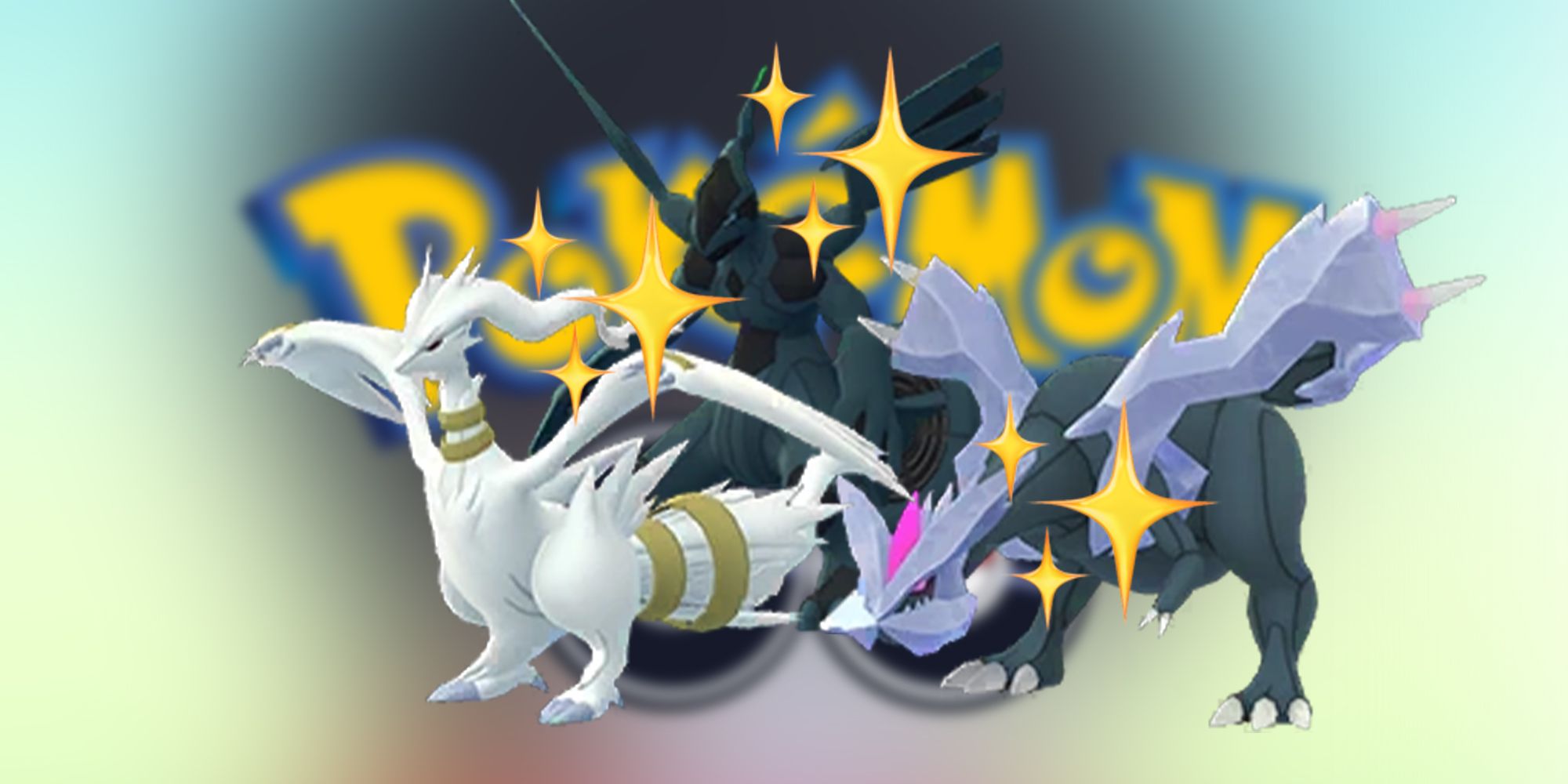 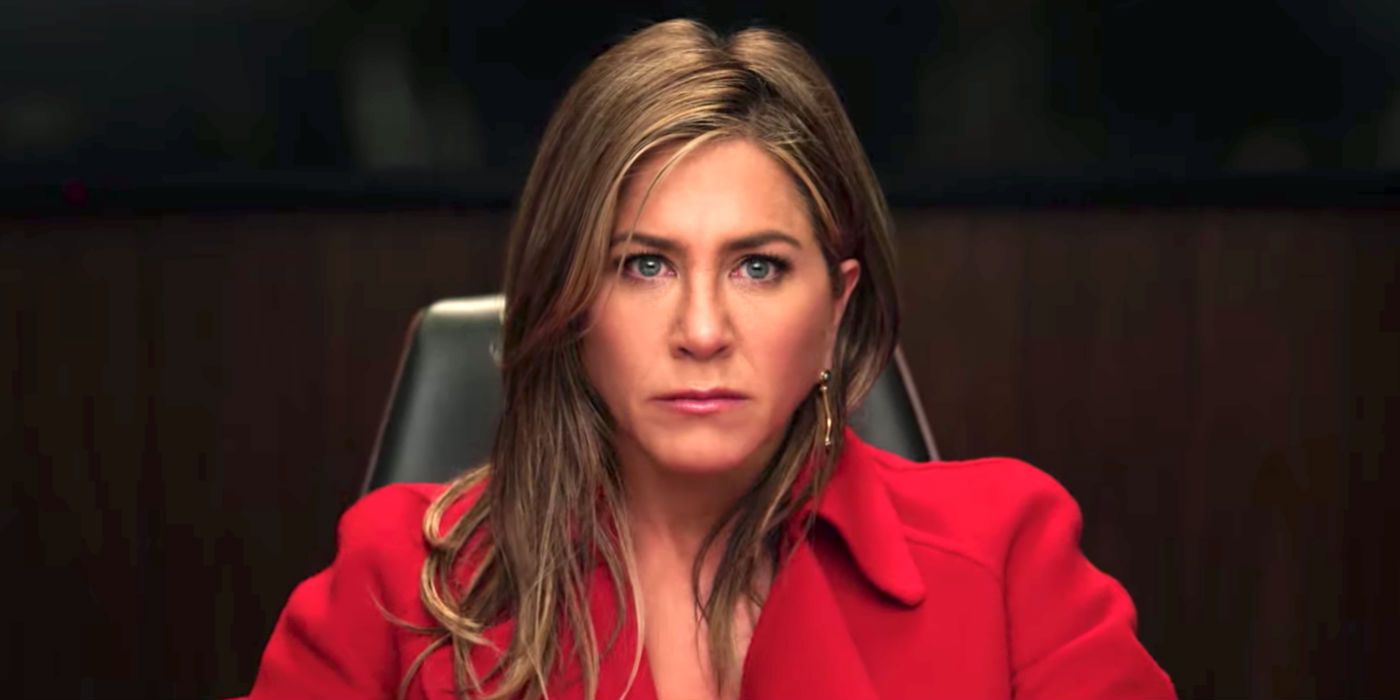 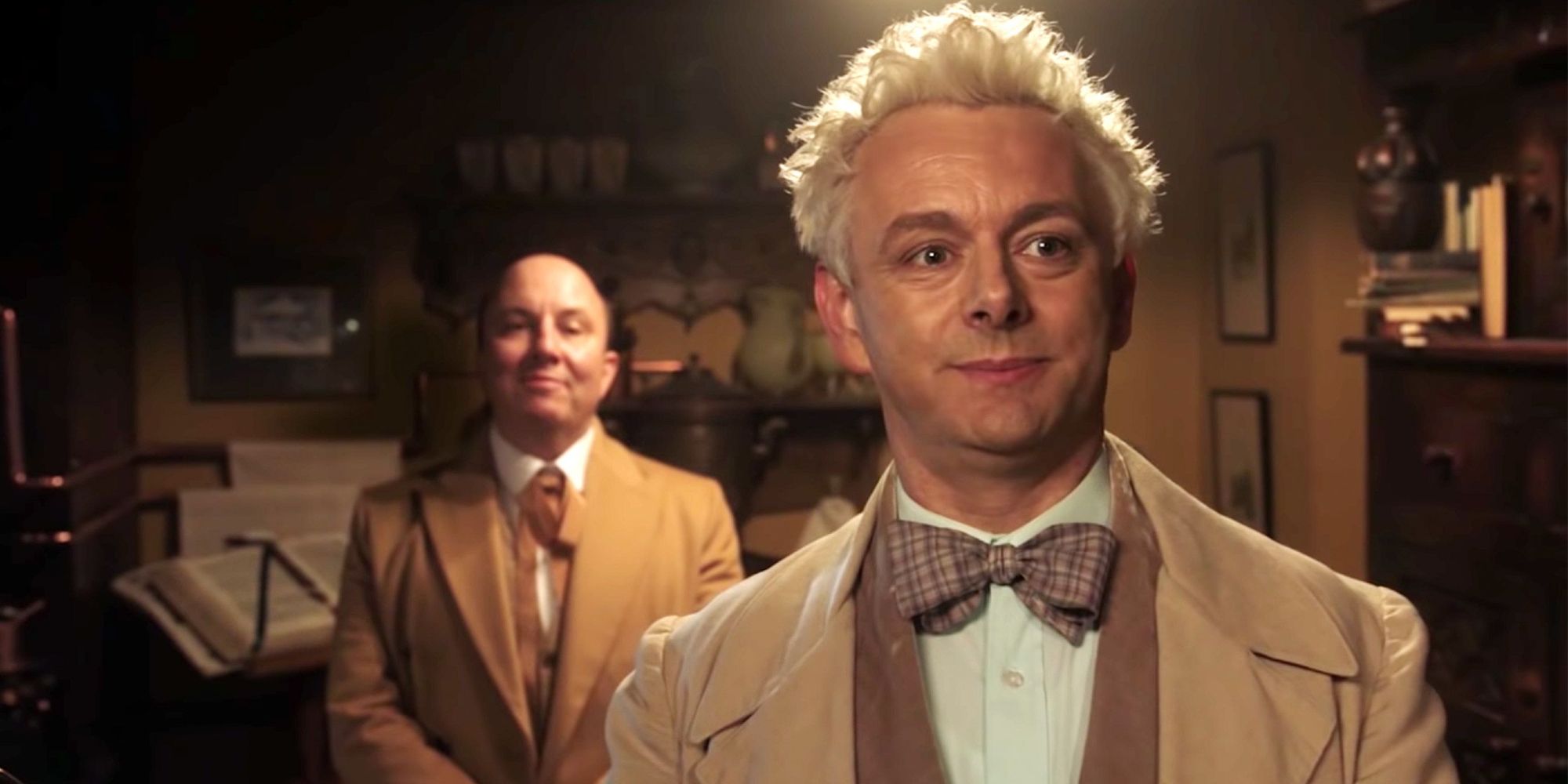