Berserk’s Guts is famous for being ruthless, and that led him to take Zoro’s mouth sword technique from One Piece to a ridiculous extreme.

One of the most iconic aspects of One Piece is Zoro’s signature three sword style where he wields a sword in his mouth, but as impressive as it is, Zoro has nothing on Berserk’s Guts. The Black Swordsman is famous for being one of manga’s most relentless fighters, and he proved it early on in the manga with a desperate move that would even leave Zoro stunned.

Introduced in One Piece’s 3rd chapter by Eichiro Oda, Zoro was instantly iconic. As one of the first recruits to Luffy’s Straw Hat pirates, he’s continually served as one of the team’s fiercest fighters. With one katana in each hand as well as one in his mouth, he’s had no problem carving up anyone that poses a threat to his friends. In contrast to this is Kentaro Miura’s Berserk. Guts’ burning hatred for demons makes him go to ridiculous lengths to kill anyone who stands in his way. A manifestation of Guts’ hatred is his sword the Dragon Slayer. While exact figures were never released, it’s estimated that the sword is about five or six feet tall and over four hundred pounds. That Guts can swing it all is a minor miracle, some of the things he does with it though go well beyond the realm of miracle.

In Berserk’s fourth chapter of the Guardians of Desire arc, readers get to see just how tenacious Guts is when he faces a slug-like demon. Once a human known as the Count, the slug-demon almost completely sheds any semblance of a human form in his fight against Guts. Though Guts puts up a solid fight, he is no match for the Count’s monstrous form. Just as the demon moves in for a killing blow though, the Count’s daughter arrives after being set free from her prison of a room. Guts wastes no time taking her hostage. As the Count inches closer, Guts unleashes a cannonball from his prosthetic arm. With the monster writhing in pain, Guts makes one last go at it. Though his real hand is too damaged to grip his sword, Guts does the only thing left to do. Using his prosthetic arm as support, Guts takes Dragon Slayer in his mouth, swinging it and decapitating the Count.

One thing that sets Guts apart from other manga swordsman is that Miura imbues every single one of his actions with weight and consequence. Swinging a four hundred pound sword might be impossible in real life, but every single sword swipe feels impactful, nowhere is that more evident than in this moment. Guts’ strained expression combined with the sheer heft of the Dragon Slayer really communicates to readers just how impressive this is. While Zoro’s three sword style in One Piece is also impossible, katanas typically weigh between 2 or three pounds. Guts’ sword literally weighs two hundred times that.

There is a certain level of irony in the situation too. One Piece is, by design, far goofier than Berserk. A moment as over-the-top as this one should feel far more at home in One Piece. Yet the artistry makes it completely work in the context of Berserk. Berserk’s topping of One Piece is just more proof of what an incredible talent Kentaro Miura was.

Evan D. Mullicane is an editor, critic, and author based out of California’s Bay Area. He received his bachelor’s degree in creative writing from San Francisco State University in 2016. In his free time, he enjoys reading graphic novels and writing fantasy.

Yellowjackets Creator Confirms Jackie’s Movie Journal Is Not A Mistake 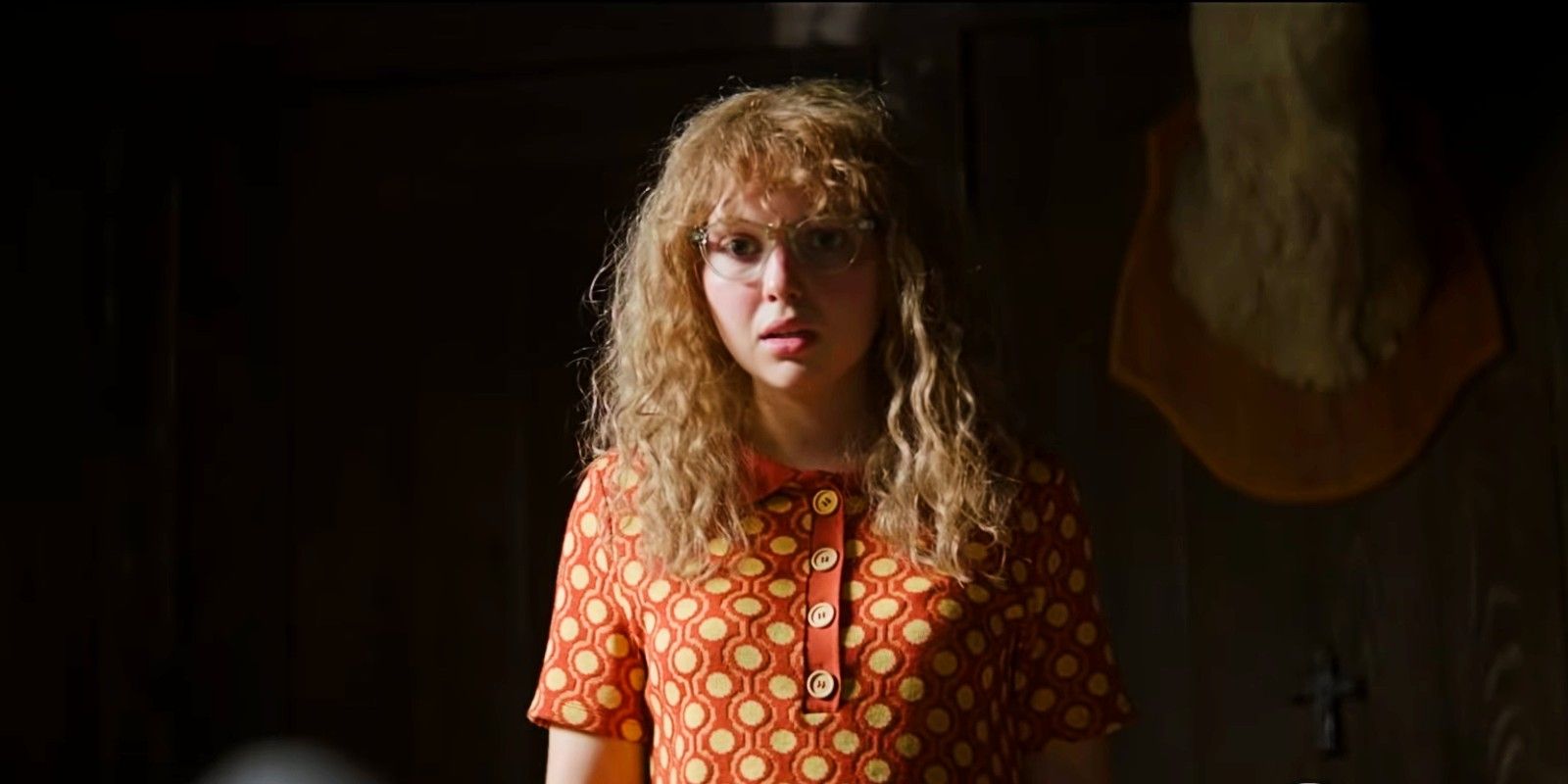 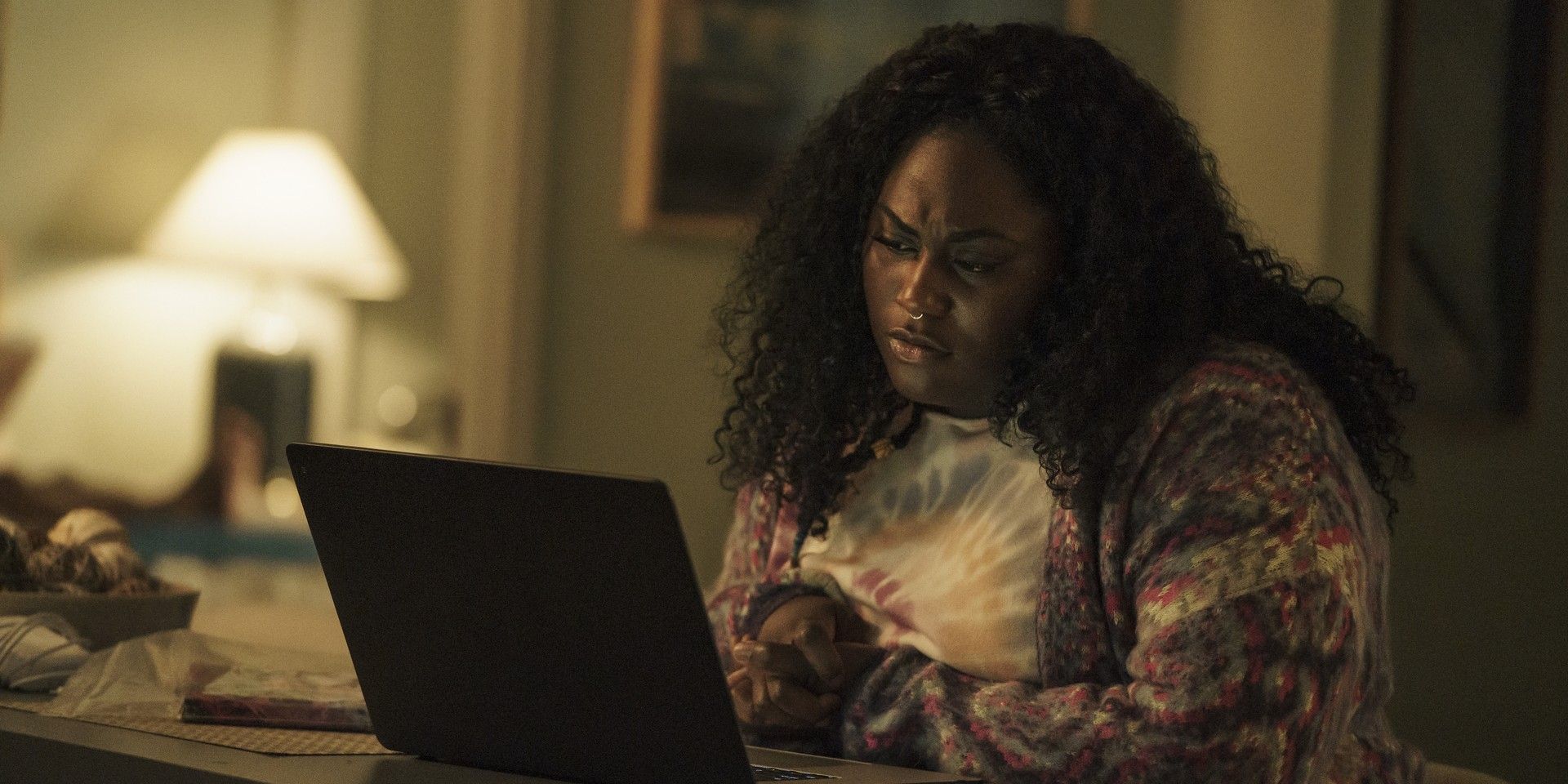 Peacemaker: Danielle Brooks On How It Feels To Have [SPOILER] As Her Mom 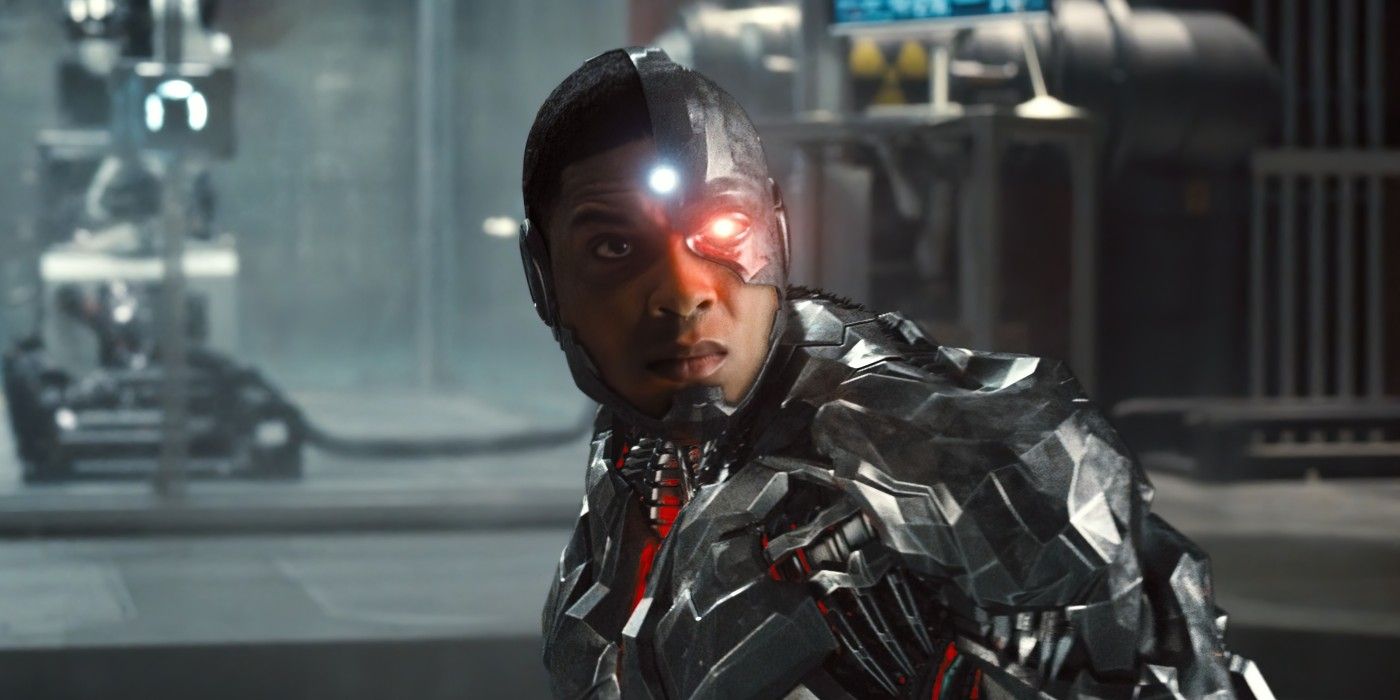