With Gene still feeling guilty for Chuck McGill’s death in Better Call Saul‘s final season, Chuck remains one of the show’s most discussed characters after his death in season 3. That’s because he managed to be a fascinating villain without ever resorting to violence, mostly trying to belittle Jimmy’s talents as a lawyer.

Chuck’s words are his weapons, and he sure does wield them in a brutal manner. Whether he’s talking to his brother Jimmy or his business associates, he never shies away from being as direct as possible. Among his numerous interesting lines of dialogue, there are those that reflect his attributes much better.

“You’re Not A Real Lawyer! The University Of American Samoa, For Christ’s Sake?”

An enthusiastic Jimmy once suggests that the McGill brothers should team up to form a super lawyer duo. Chuck laughs at the idea, reminding Jimmy that he isn’t as learned as the rest of them.

“He Defecated Through A Sunroof, And I Saved Him!”

While trying to get Jimmy disbarred, Chuck goes on a rant in front of the New Mexico Bar Association, resulting in one of the best Better Call Saul quotes. He laments how he has always cleaned up after Jimmy, something he now regrets.

Chuck is a hateful person, and there is no one he directs his abhorrence to more than Jimmy. Given Jimmy’s history of mischief and crime, he sees him as a total disappointment. In addition, Chuck doesn’t consider his younger brother a disgrace to the law profession and does his best to let everyone see how despicable Jimmy is. Unfortunately for him, he only comes off as angry and bitter, losing the case in the process.

“The Truth Is You’ve Never Mattered All That Much To Me.”

In a last-ditch attempt to make peace with his brother, Jimmy drives to Chuck’s house to talk to him. Well, Chuck totally rejects the offer, a peace treaty, making one of the bluntest remarks in the process.

Another of Chuck’s glaring negative traits is his ingratitude. He allows his hate to filter into every other aspect of his relationship with Jimmy. In truth, Jimmy mattered to him because he took good care of him when he was sick. And as his only remaining family member, he really should keep close. Sadly, he doesn’t do that, and by pushing Jimmy away, he spirals out of control, leading to his death.

“You Think I’m Trouble Now, As Your Partner? Imagine Me As Your Enemy.”

Chuck isn’t happy when Howard attempts to buy him out of his HHM stake for cheap. He demands $8 million (which he knows the company can’t afford), or else he’ll go to court.

Chuk might be one of the most unlikable Better Call Saul characters, but he is audacious. He is never afraid to take on anyone, whether it’s his own brother or his business partner. On this occasion, Howard is the reasonable one because Chuck’s effort has dimmed. Still, Chuck stands his ground, leading to the permanent scarring of the relationship between the two.

“I’m Not Sure He Could Even See Sin In Any Form. He Was Born Without The Gene.”

During a chat with Kim, Chuck describes his father in glowing terms. He remembers how he was a good person but had to shut down his business because Jimmy stole $14,000.

Chuck can be very sentimental. He tends to look back to past events, and at times, these inspire his present emotions. Part of the reason he hates Jimmy so much is that their father blindly trusted him, yet he isn’t a good person. He believes that were it not for Jimmy’s mischief, their father’s life would have turned out better.

“You’ll Find Your Path. And When You’re Ready, I Will Be There To Help You Walk That Path.”

Jimmy pulls off one of the greatest Better Call Saul betrayals when he alters an address on Chuck’s files to paint him as a confused and forgetful person. When Chuck realizes what happened, he has him arrested.

Chuck has pictures in his mind of how his life ought to be. He ideally prefers a scenario where he is the successful brother while Jimmy is the troublemaker who has to be shown the right way. After Jimmy’s arrest, he hopes that this will be the case once again. Jimmy will no longer be a lawyer, and Chuck will gladly help him find odd jobs. Sadly for him, Jimmy comes back stronger.

“You And Mozart. You Both Started Young.”

After Chuck tells Kim about Jimmy’s history, Jimmy confronts him about him. Chuck doesn’t understand why he is angry and even goes on to make fun of the situation, claiming that Jimmy showed his talents early like the legendary classical music composer Wolfgang Mozart.

The quote highlights two things about Chuck: his tendency to mock others and his intellect. Chuck never fails to grab an opportunity to make Jimmy look weak and inferior. Furthermore, as one of the smartest Better Call Saul lawyers, his general knowledge is great, too. On another occasion, he even refers to Jimmy as Svengali, a seducer in George du Maurier’s 1894 fiction book, Trilby.

“Confidence Is Good. Facts On Your Side, Better. Know What You’re Walking Into.”

During one of their peaceful days, Chuck and Jimmy work together to draft a proposal to HHM. As they prepare, Chuck gives him some advice.

Chuck is not only a great lawyer but also a good businessman. It’s the reason he ended up becoming a senior partner in one of the state’s biggest law firms. He shows just why he has been able to achieve so much; he is not only confident and hardworking but also makes sure to have all the facts before showing up to any life-changing meeting.

“Jimmy With A Law Degree Is Like A Chimp With A Machine Gun.”

Jimmy demands an explanation when Chuck sabotages his Sandpiper case. Once again Chuck is blunt, claiming Jimmy is reckless and undeserving of law glory.

Chuck is a mean person who rarely cares about other people’s feelings, and the quote proves this. However, he is a great judge of character, too, and fans will agree that he is actually right in his assessment of Jimmy. Throughout both the prequel series and the original one, Jimmy uses his status as a lawyer to do plenty of questionable things.

“No Crime Is Complete Without The Cover-up.”

Jimmy’s plan to mess up Chuck’s Mesa Verde file is soon discovered by Chuck. He also figures out the exact manner Jimmy tried to cover it up.

Chuck is extremely brainy, compared to most of the show’s many other characters. The multiple honors are proof of that. It’s, therefore, no surprise when he figures out Jimmy’s entire plan, yet it was quite a complex one. By gathering enough evidence, he is able to get his younger brother arrested.

Philip Etemesi is an author, journalist, screenwriter, and film critic based in Nairobi. Kenya. As a child, he preferred watching movies like Goodfellas instead of Home Alone. His girlfriend constantly has to pull him from the front of the TV but he just keeps returning. Stubborn dude! An animal lover, Philip also has a pet giraffe called Refu.

The 10 Lowest Rated MCU Movies, Ranked According To Letterboxd 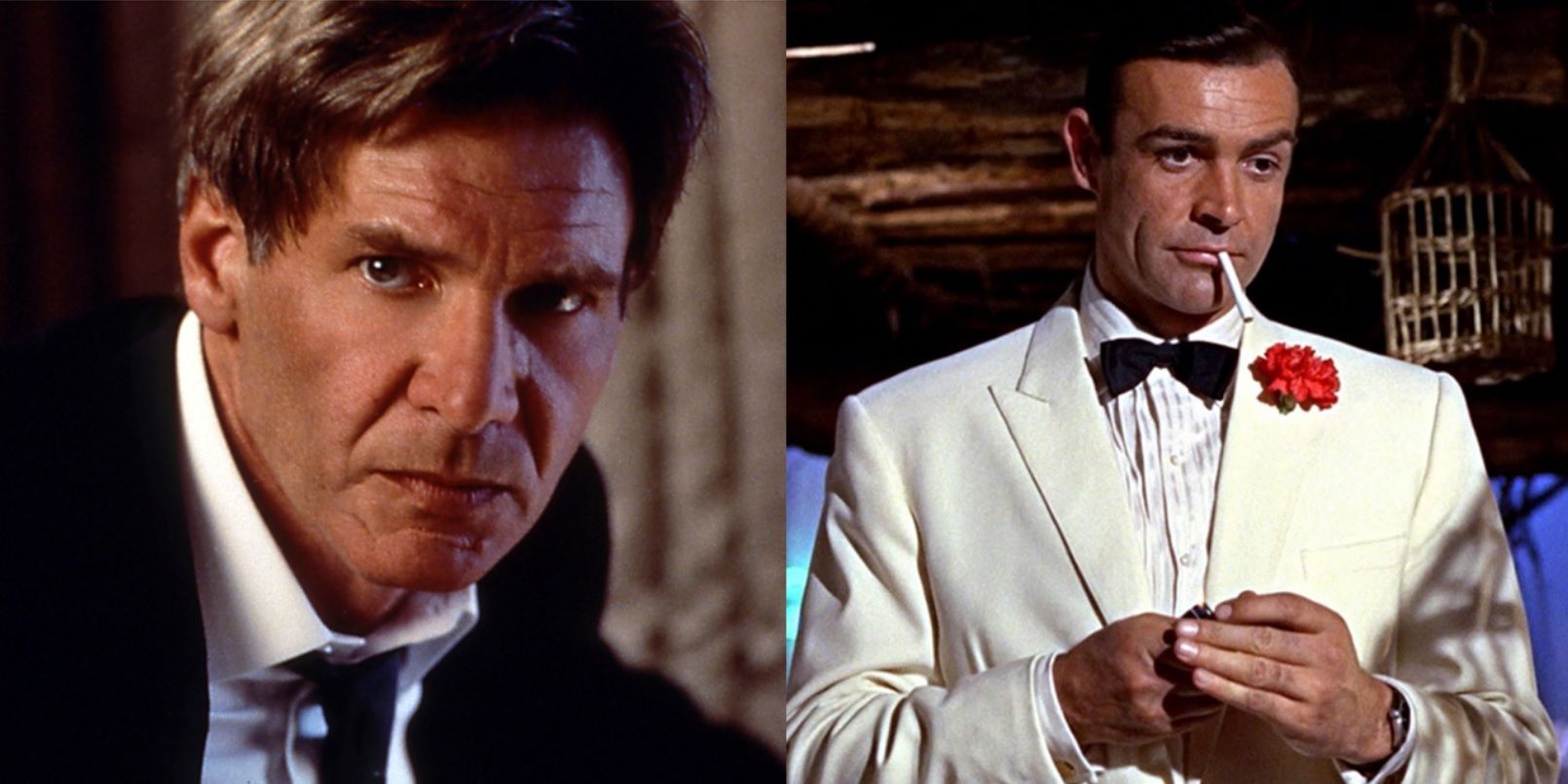 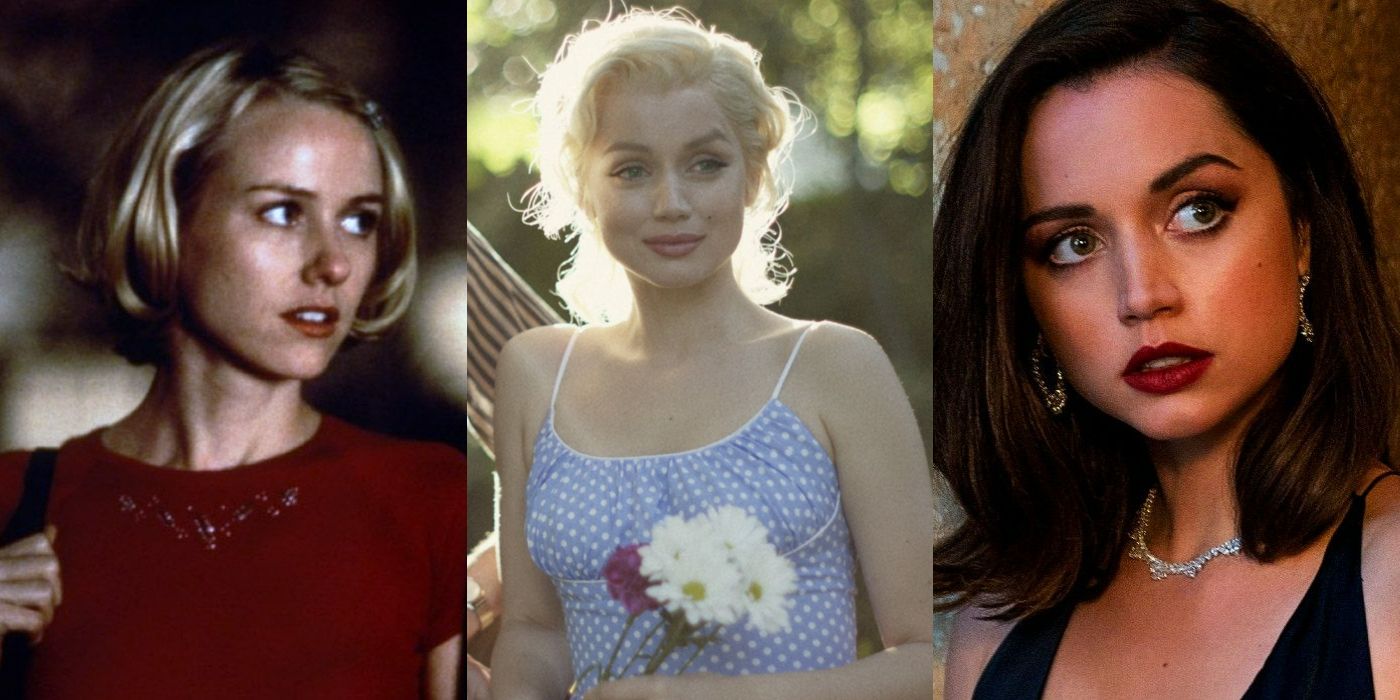 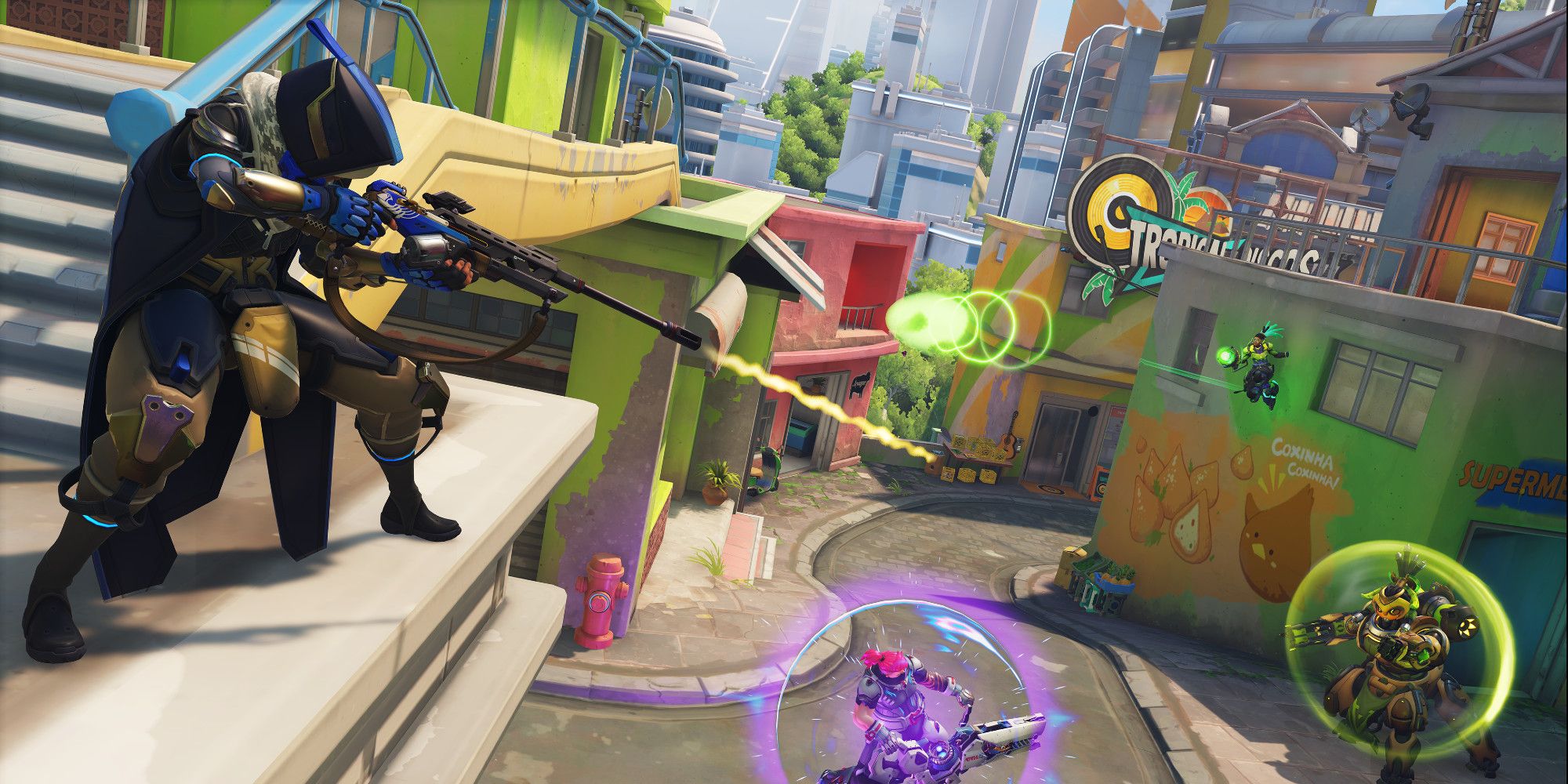