Big Brother 23’s production team is hoping to return to the show’s typical schedule for the upcoming season. A premiere date has yet to be announced.

As Big Brother season 23 gets ready, the show’s production team is hoping that the series can return to its typical schedule format. For the most part, Big Brother tends to premiere a new season in late June, unless it is a special season, such as the Celebrity Big Brother spin-off, which typically takes place in the winter. After its premiere, a season usually lasts all summer, wrapping up in mid to late September.

Last summer, the schedule for Big Brother 22: All-Stars was quite different than that of the past. Due to the COVID-19 pandemic, production halted the casting process. For quite some time, it remained unknown whether or not the show would be able to pull off another consecutive season. As they left fans wondering, the production team came up with a plan to put together another All-Stars season. They reached out to some past fan-favorite houseguests, such as the season’s winner Cody Calafiore, to play the game another time. Due to this change of plans, the season did not premiere until August 2020. It then lasted through late October.

As fans prepare for the new BB23 season this summer, they may not have to wait as long as they did last year. Big Brother Network reports that the show’s production team is hoping to return to the show’s typical schedule this year. This season should be returning to the “good ol’ days” of having an early summer premiere date. The Senior Vice President of Alternative Programming at CBS, Mitch Graham, had told Deadline earlier this month that he and the rest of the team are pleased to be headed in the right direction for an earlier premiere this summer. COVID-19 has made scheduling tough on television networks due to the lack of reliability on dates. However, Graham assured fans that the pre-production is currently in full force. Although he did not disclose a specific date for the season to begin airing, a potential June start date sounds quite promising.

The new season was first announced during the final weeks of Big Brother 22 last summer. The commercial seen during the episodes encouraged fans to apply for season 23 online. Even though the show did not hold open casting calls this year due to the pandemic, their online casting process remained the same. Alas, longtime fans were shocked when Robyn Kass, who had been the casting director for the show for over ten years, announced she would no longer be a part of the team for the upcoming season. Robyn was responsible for casting some of the most iconic players ever on the show.

Casting for the upcoming season is currently taking place for Big Brother 23. Although there has been no talk yet of potential twists, it is assumed that fans will be getting a brand-new cast with no returning houseguests. After a season of All-Stars, they are ready to meet new players and watch them take on the game for the very first time. An official premiere date for the season has yet to be announced.

Next: Big Brother: Iconic Moments Fans Wish They Could Relive

Gianna is a 23 year old Reality TV fanatic. She spent her free time in college working for a top 40 radio station, where she was always in the know with the latest entertainment news. Now, when she’s not binge watching Dancing with the Stars or Keeping up with the Kardashians, you can find her at the gym doing some heavy lifting. 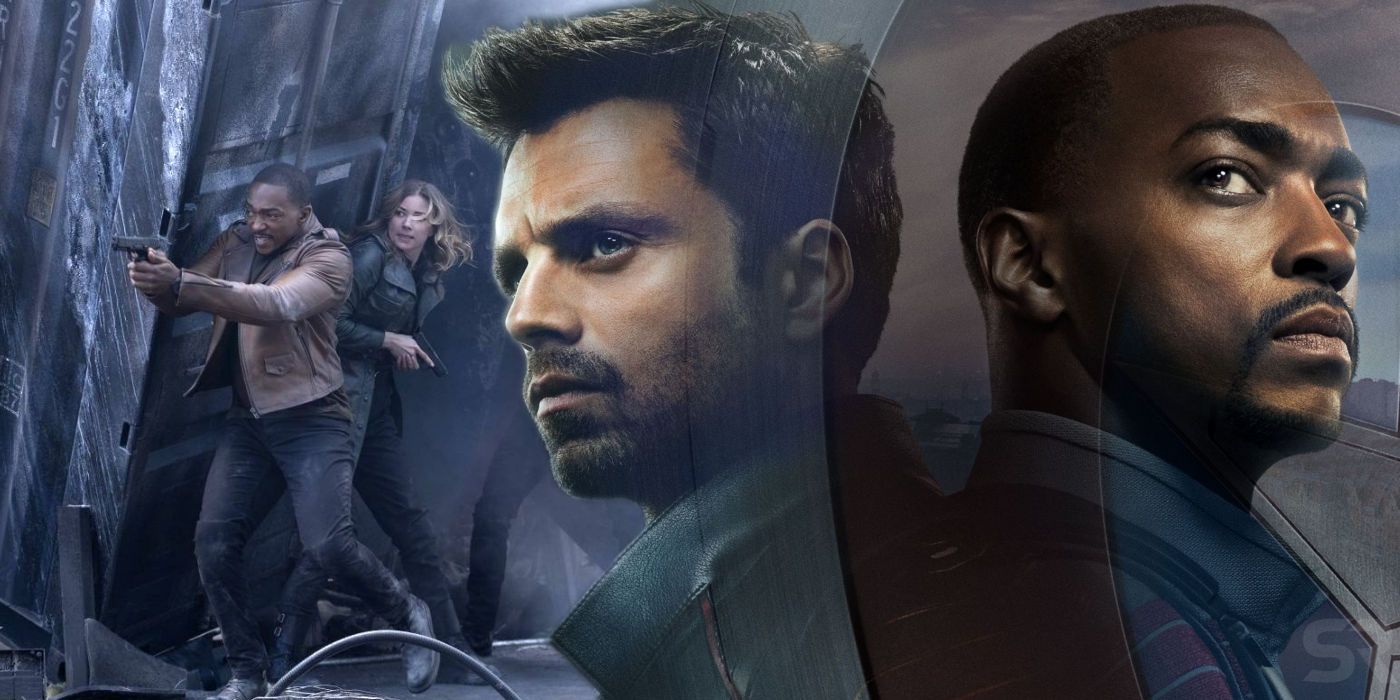 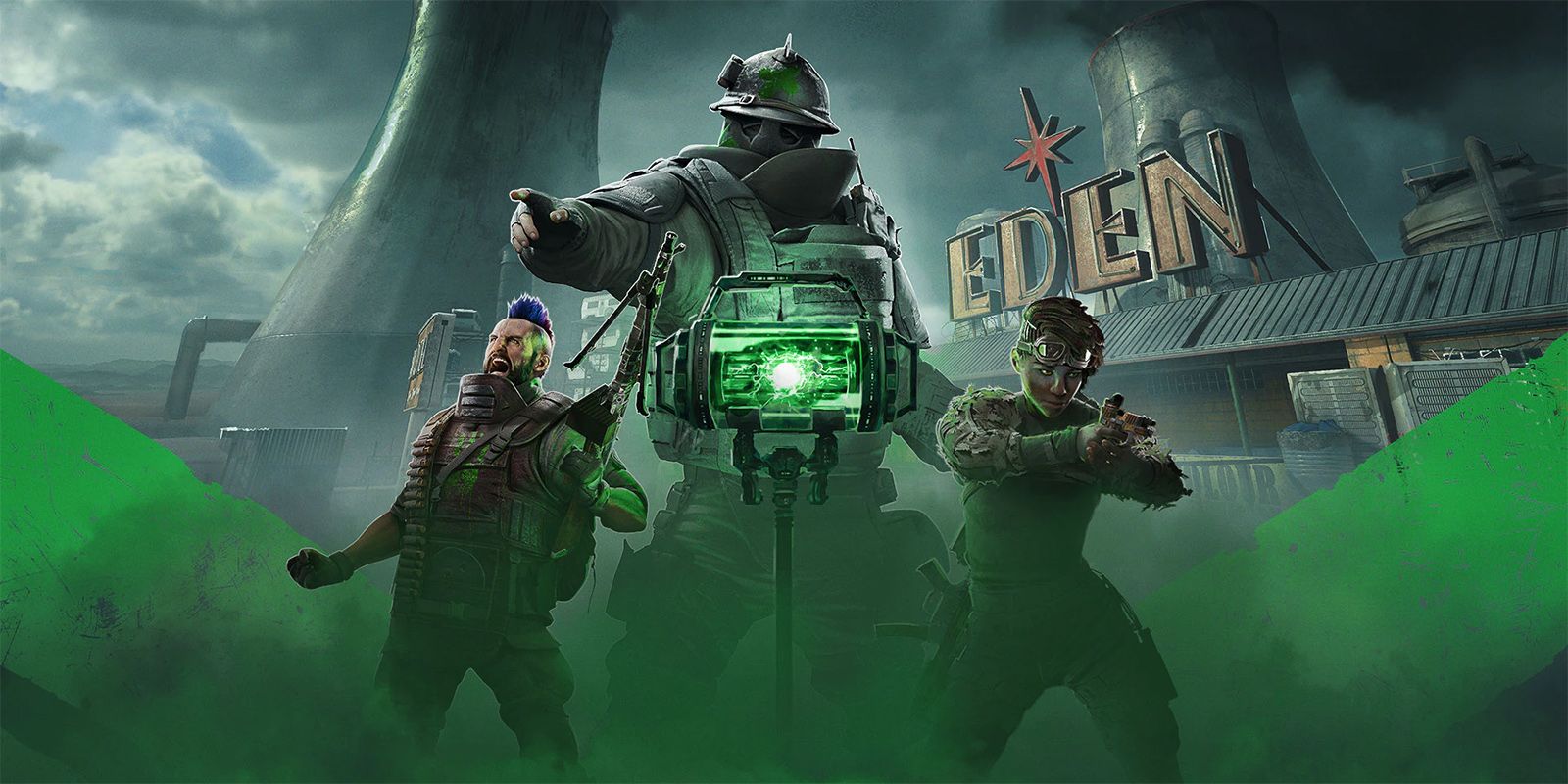 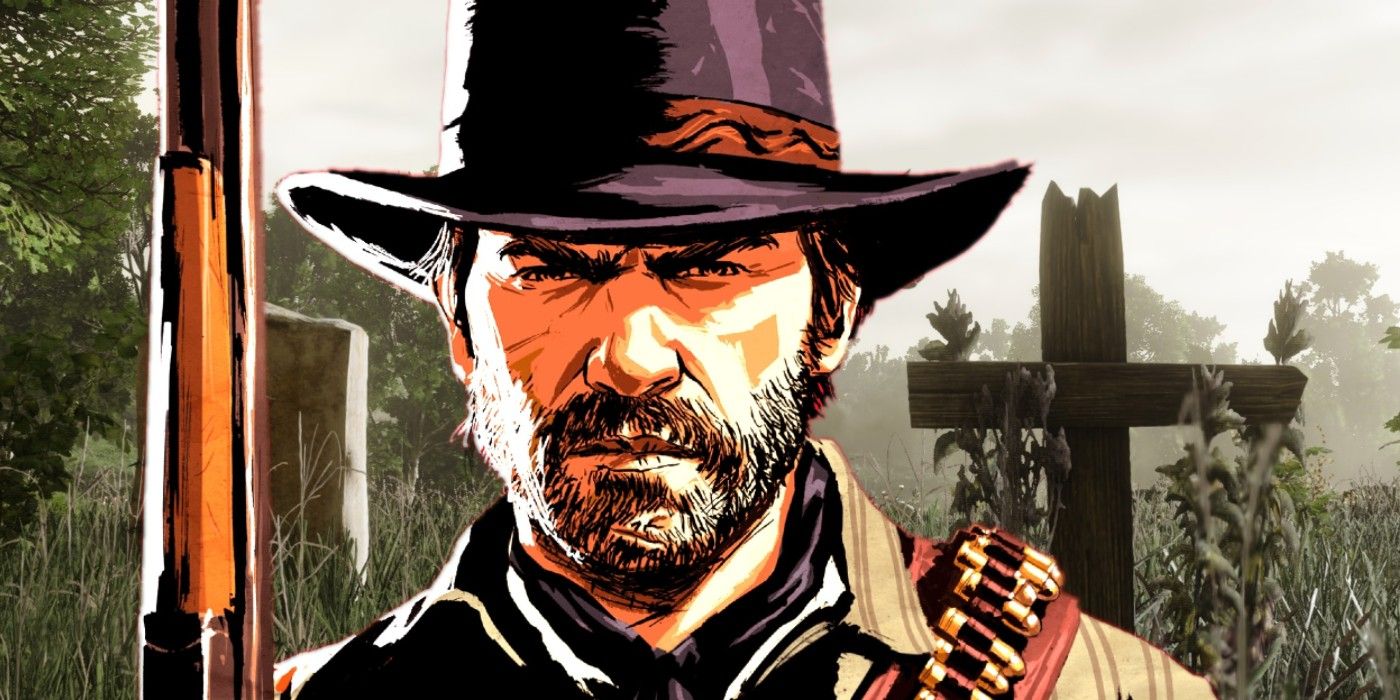