Caelynn Miller-Keyes visited the ER after her new dog bit her on her face. Although it was a scary ordeal, she plans to keep him and have him trained.

Bachelor In Paradise star Caelynn Miller-Keyes revealed that she visited the emergency room after she was bitten on the face by her new dog that she adopted with her boyfriend, Dean Unglert. Caelynn and Dean have been a couple since they met on Bachelor In Paradise season 6 in 2019. In February 2020, they adopted their beloved rescue dog, Pappy. Sadly, Pappy passed away on November 29, 2021. Caelynn had said that when they adopted him, they were told that he would only live for a year, but he lived with them for almost two years. Caelynn and Dean were devastated, but they soon shared that they were about to adopt a new dog.

In January 2022, Caelynn and Dean adopted another rescue dog, 9-year-old Alastor Moody. They are awaiting the results of a DNA test to find out what breed of dog he is. They named him after the Harry Potter character, Alastor “Mad-Eye” Moody because of his eyes. On his Instagram account, Dean has called Alastor a “sweet wonky eyed boy.” He is not blind, but has a birth defect. In her YouTube vlog, Caelynn called Alastor “the cutest thing ever“ and “the cuddliest boy in the world.” She shared that when they adopted Alastor, he was a little overweight because he was only fed people food and was not taken out to get exercise. She said that he now has so much energy and is constantly running around. She said that he is a funny dog who keeps her and Dean laughing. She called him a “great, fun, spunky dog,” and said that she couldn’t wait for her followers to get to know him more. She said that Alastor prefers Dean over her and is “more of a Daddy’s boy.” Caelynn has said that Alastor helped her and Dean heal after the tremendous loss of their beloved Pappy.

In her YouTube vlog, Caelynn revealed that she had to take a trip to the ER because Alastor bit her on the lip during an unfortunate incident involving another dog. She said that “just having a dog come at your face – it was really scary.” She had taken Alastor outside in their fenced-in front yard, when a person walking a German Shepherd came by. Caelynn said that Alastor bit her because the owner of the German Shepherd would not take the dog away after the dogs began sniffing each other. When the German Shepherd went after Alastor, Caelynn knelt down to pick him up. She said that he “just latched onto my face. And I didn’t really know what to do. I’ve never had anything like this happen before, and it’s minor I know.” Caelynn said that her face was “gushing blood,” and she waited for five hours in the ER before she left and went to a plastic surgeon that her mom had found for her. She received stitches in her lip, and said that now her mouth really hurts when she moves it in certain ways.

Although this was a harrowing experience, Caelynn and Dean are committed to helping Alastor by hiring a trainer for him so that “this will never happen again.” She said that he needs to see a trainer because he does get “snippy” with certain people, but he has never bitten anyone before. Caelynn explained that she has been watching a lot of YouTube and TikTok videos about what to do after your dog bites you. She also said that she “definitely did the wrong thing” in the situation with the other dog. Caelynn admitted that she panicked when she saw the other dog going after Alastor, and it was hard for her to think before she reacted. She said that she learned that she should not have picked him up, but she is not sure what she should have done instead, and she asked her viewers for advice. Caelynn said that “it was just a weird situation,” and, although she is in a little bit of pain, it could have been much worse.

Bachelor In Paradise fan-favorite Caelynn went through a difficult experience with Alastor, but she is not going to give up on him. The fact that she and Dean are willing to keep Alastor and help him with a trainer shows how committed they are to him. Hopefully, Caelynn’s physical and emotional wounds from this ordeal will heal quickly, and she and Dean can live happily with Alastor.

90 Day Fiancé: Why Fans Already Detest Ben Rathbun On Before The 90 Days 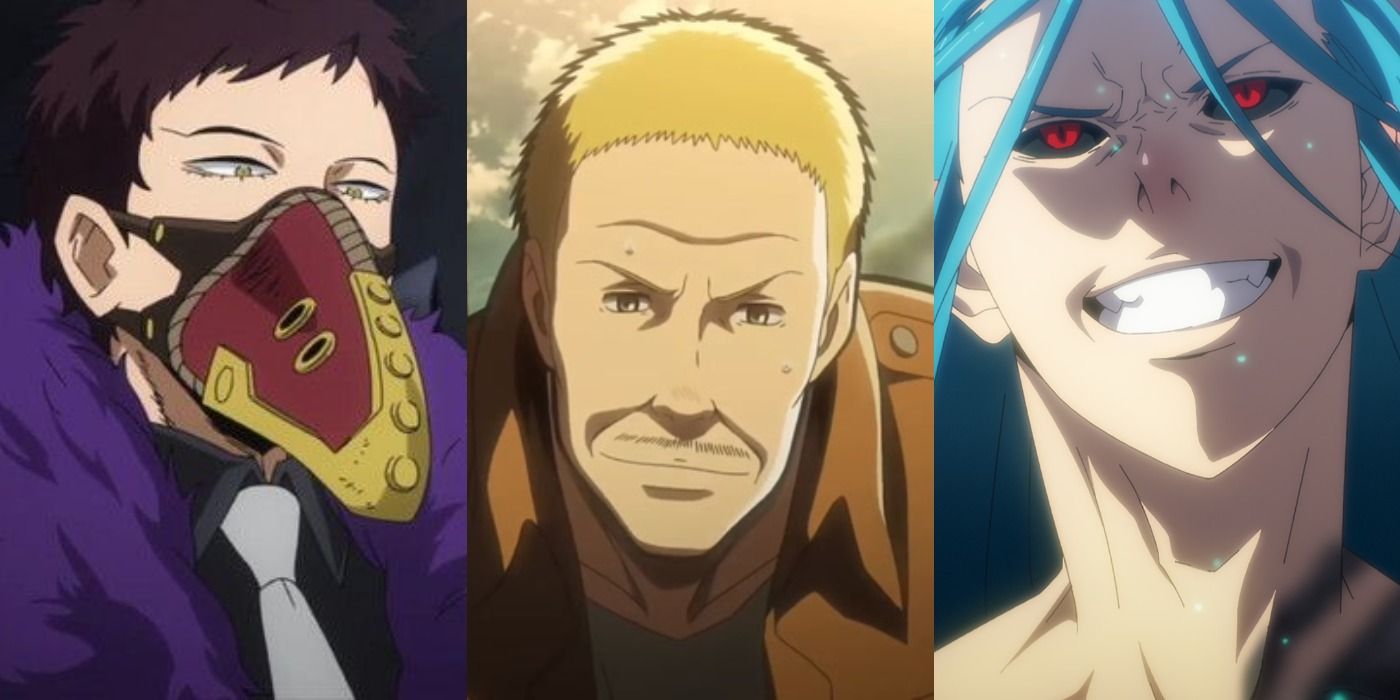 Everything That Angela Deem’s Said About Her Drastic Weight Loss