Director Angus MacLane says Lightyear has been in development at Pixar for five years and was being developed around the same time as Toy Story 4.

Disney and Pixar have been working on Lightyear for over five years. The Toy Story spin-off, which tells the real story of the in-universe Buzz Lightyear on which the toys were based, will see Chris Evans take on the role previously voiced by Tim Allen. The film is set to be the type of movie that would have inspired the Buzz Lightyear toy line and would have caught a young Andy’s attention to get the action figure.

Lightyear was announced to the public in December 2020 as part of Disney Investor’s Day. Alongside the announcement of Evans joining the cast, the studio also set June 17, 2022 as the release date. This would arrive in theaters just three years after audiences saw the original Buzz Lightyear in Toy Story 4. Many Pixar films have long development cycles, with the idea for WALL-E originating in 1995 and finally getting released in 2008. With Lightyear being announced, having cast a star and a newly released trailer, it appeared Pixar had been working on it for a while.

In an interview with Fandango, Lightyear director Angus MacLane says Pixar has been developing the film since 2016. MacLane pitched the story to the studio shortly after the release of Finding Dory (which he co-directed with Andrew Stanton) and they have been working on the project since. The movie was difficult to maintain under wraps as they started working from home during the COVID-19 pandemic and MacLane’s kids started to take notice of what he was working on. His full quote can be read below:

“It was after Finding Dory. I’d always been attached to Buzz since I started at the studio. I always really like animating that character. And as a huge sci-fi movie buff, I’d always wondered what is the sci-fi action-adventure version of Buzz Lightyear that would be fun and be appropriate for the character, but also be brought into three dimensions, character-wise? A straightforward sci-fi action-adventure movie that was what we all liked as kids, and still like…when they agreed that they wanted to do this pitch. So five-and-a-half-years-ago. It’s not a big deal to keep it quiet, because we’re so trained to not say anything. It was harder during COVID because my kids didn’t know what I was working on, and they’d be like, “I think I saw Buzz Lightyear! What was that?” So I was able to keep this really quiet forever.”

Lightyear being pitched to Pixar in 2016 means that two Toy Story-related films were in development at the studio. Toy Story 4 was first announced to the public in a Disney Investor call in November 2014, two years before Lightyear was pitched. Toy Story 4 director Josh Cooley stated that development on the fourth film actually began prior to Toy Story 3 even being released. Toy Story 4 faced a series of problems behind the scenes including original screenwriters Rashida Jones and Will McCormack departing due to creative differences with Pixar, John Lasseter stepping down in the wake of multiple sexual harassments and misconduct claims in his time at Pixar, and a shifting release that saw Toy Story 4 swap release dates with Incredibles 2.

Many of Pixar’s films take about four years to develop and animate, although the extra time on Lightyear could be because the studio prioritized releasing Toy Story 4 first. Toy Story 4 closed the book for a lot of elements in the Toy Story franchise. Toy Story 4 was also the last in a long line of sequels the studio had been making, with the first four films of the new decade (Onward, Soul, Luca, and the soon-to-be-released Turning Red) being all original properties. Lightyear is a spin-off, but it is a new direction that will allow the Toy Story franchise to continue in a fresh and creative way.

Next: Everything We Know About Pixar’s Lightyear Movie 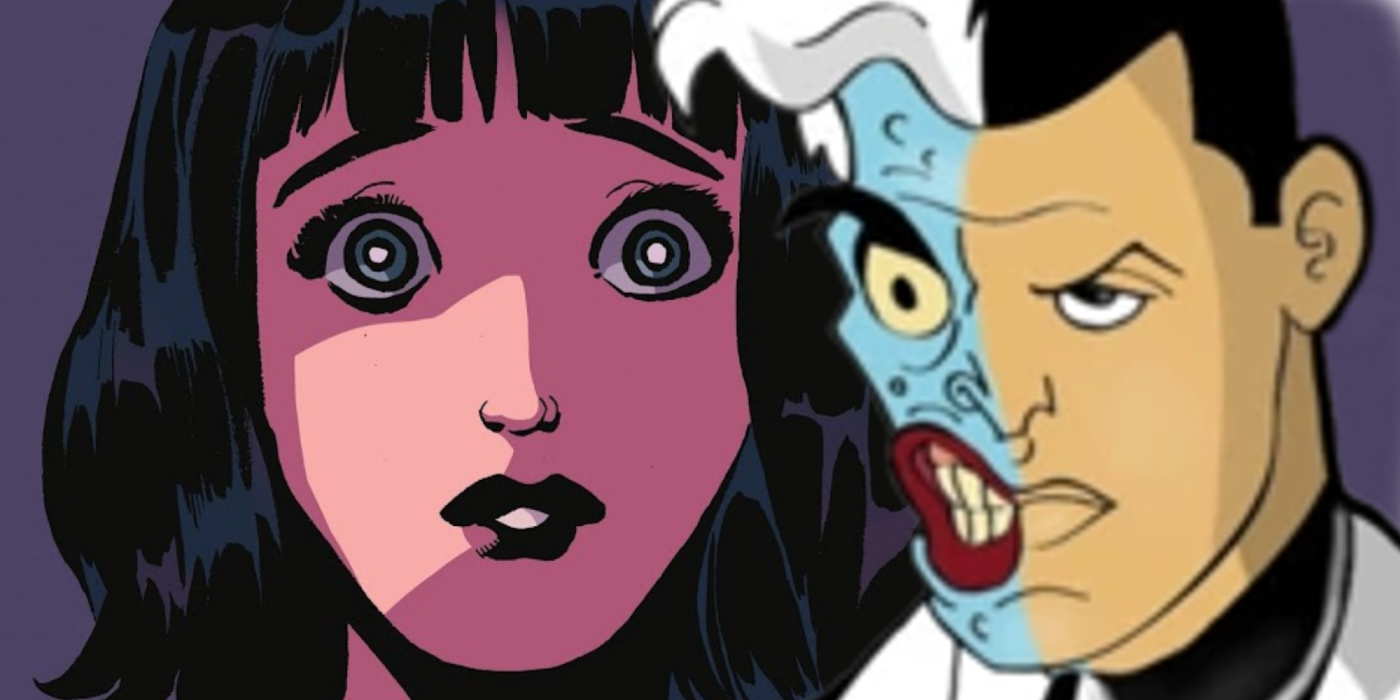 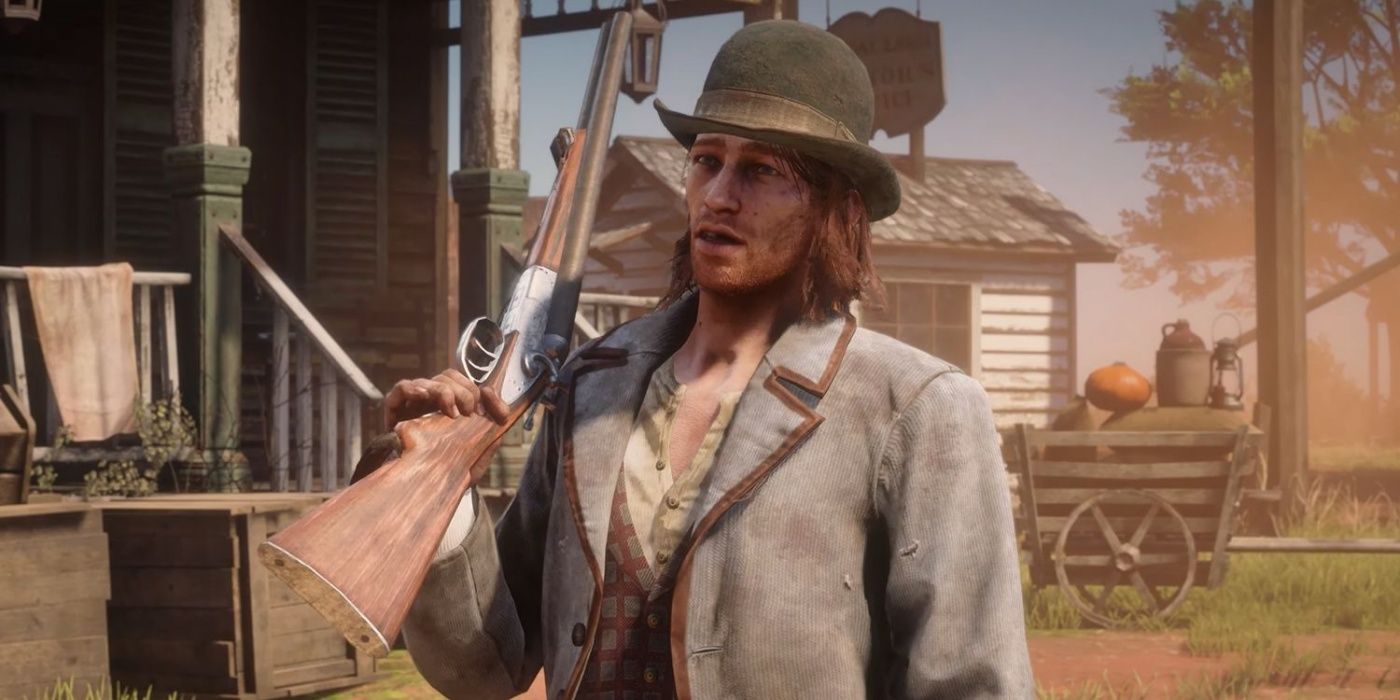 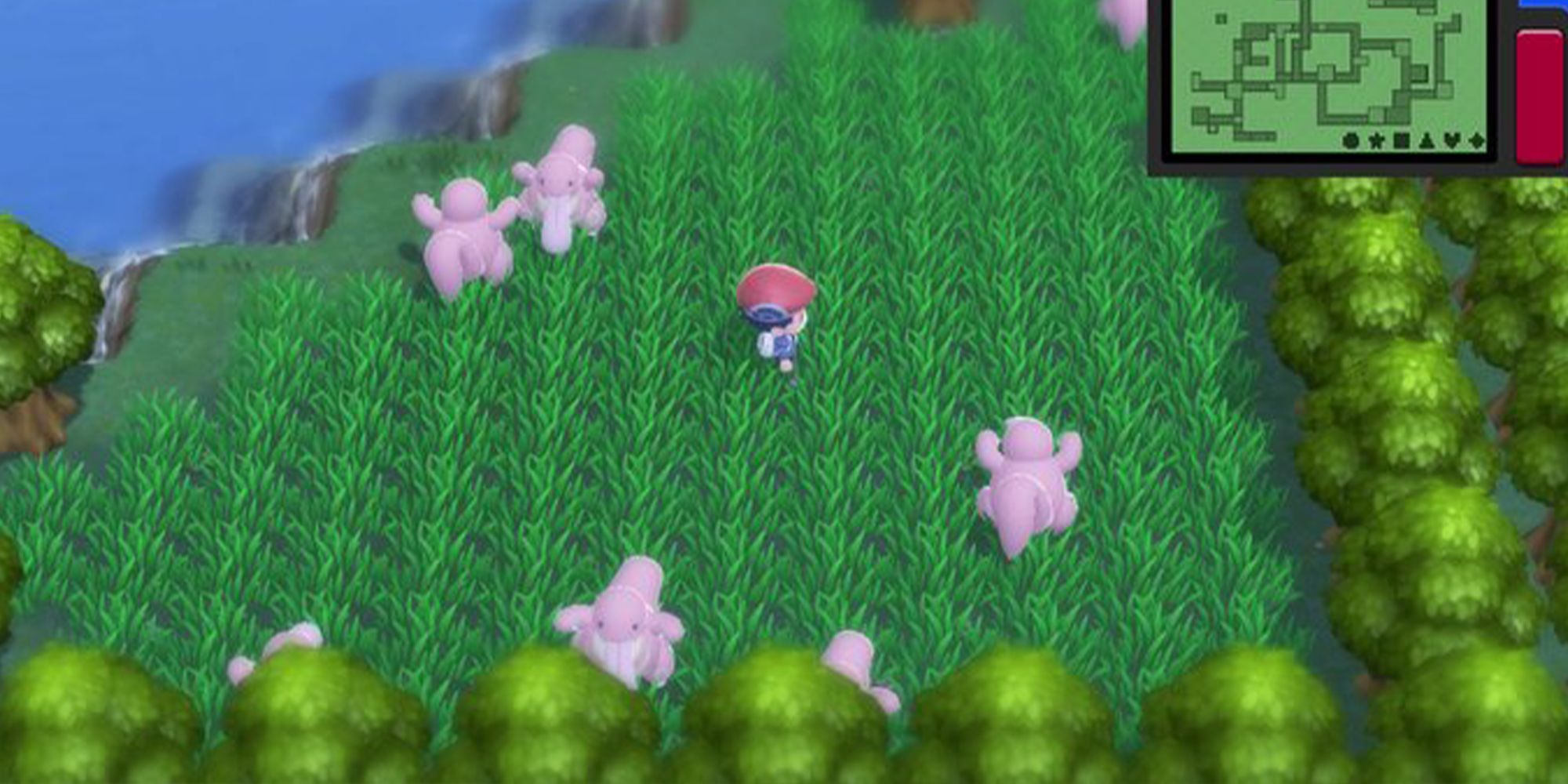 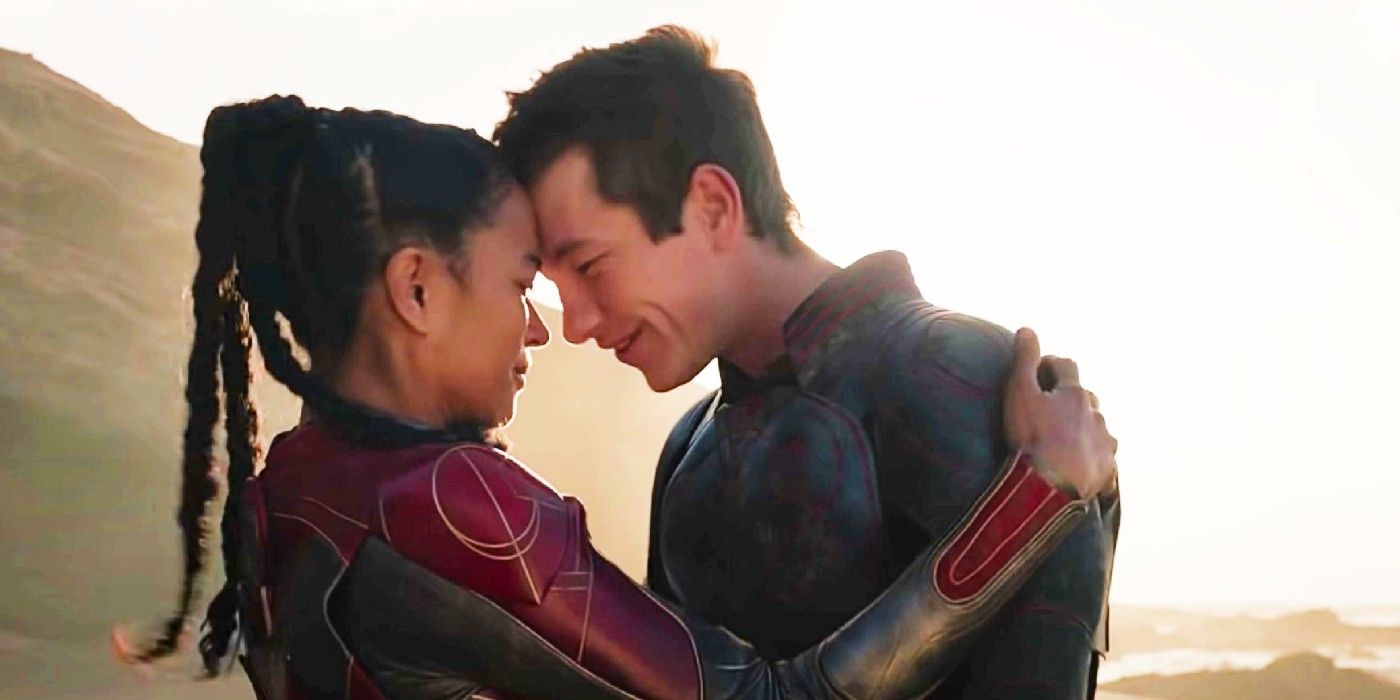