Cardi B appears to be on Team Edward after she shares a video of her fangirling while meeting her new friend, Twilight star Robert Pattinson.

Cardi B has shared that she “felt like a teen” while meeting Twilight star Robert Pattinson at an event recently. The WAP singer made her film debut in 2019’s Hustlers, alongside fellow artist J-Lo. The Grammy award winner appeared in Fast and Furious 9 earlier this year when she played Leysa, an old friend of Dom Torreto’s. She is also set to appear in the tenth installment of the franchise when it releases in 2023. Fans recently petitioned for the rapper to star in the next season of the Netflix series, YOU, after she shared a hilarious exchange with the show’s lead, Penn Badgley.

Pattinson is currently gearing up for the release of The Batman, Matt Reeves’ fresh take on the caped crusader that will see The Lighthouse actor star as Bruce Wayne, alongside a stacked cast that includes the likes of Zoë Kravitz, Colin Farrell, Andy Serkis, and Jeffrey Wright. Despite having established an impressive career that includes a number of stand-out performances, Pattinson’s name has become synonymous with the Twilight franchise and is typically credited as the catalyst in his rise to fame. Pattinson starred as Edward Cullen in the young-adult vampire series that became a true pop-culture staple thanks to the die-hard fandom that it created. Now it seems that a particular Grammy winner may be among those fans.

Related: Why Twilight Fans Were Angry Robert Pattinson Was Cast As Edward Cullen

Taking to Twitter, Cardi shared a sweet video of her meeting the Twilight star at an event. Filming just herself at first, the star excitedly says, “Come on look at my friend, guys” before turning the camera to bring Pattinson into view. The actor looks equally as happy to meet Cardi as he bares a huge grin at the camera, before the rapper lets out a scream of excitement towards her new friend. The video quickly garnered a lot of likes as fans thought the pairing was hilarious and somewhat unexpected. Check out Cardi’s post below.

Captioning the video, Cardi joked that she “felt like a teen” while meeting Pattinson. The first Twilight film was released in 2008, meaning that the singer would have been a teenager when the franchise was at its peak, so it’s fair to say that Cardi was probably part of the mania that surrounded the films. Pattinson has constantly joked about his appearance in the Twilight films over the years, with the actor’s apparent disdain for the films spawning its own meme. However, it appears the star was more than happy to indulge Cardi’s love of his iconic character during their meeting.

This new friendship between Cardi and Pattinson is incredibly wholesome and now, since the rapper is taking a turn at acting, perhaps fans can hope for the pair to star alongside one another on the big screen in the future. With Cardi’s Fast and Furious appearance and Pattinson’s upcoming release of The Batman, it will certainly be exciting to see what the future has in store for each of the stars following their latest projects. As for now, it’s safe to say that Cardi B is definitely Team Edward. 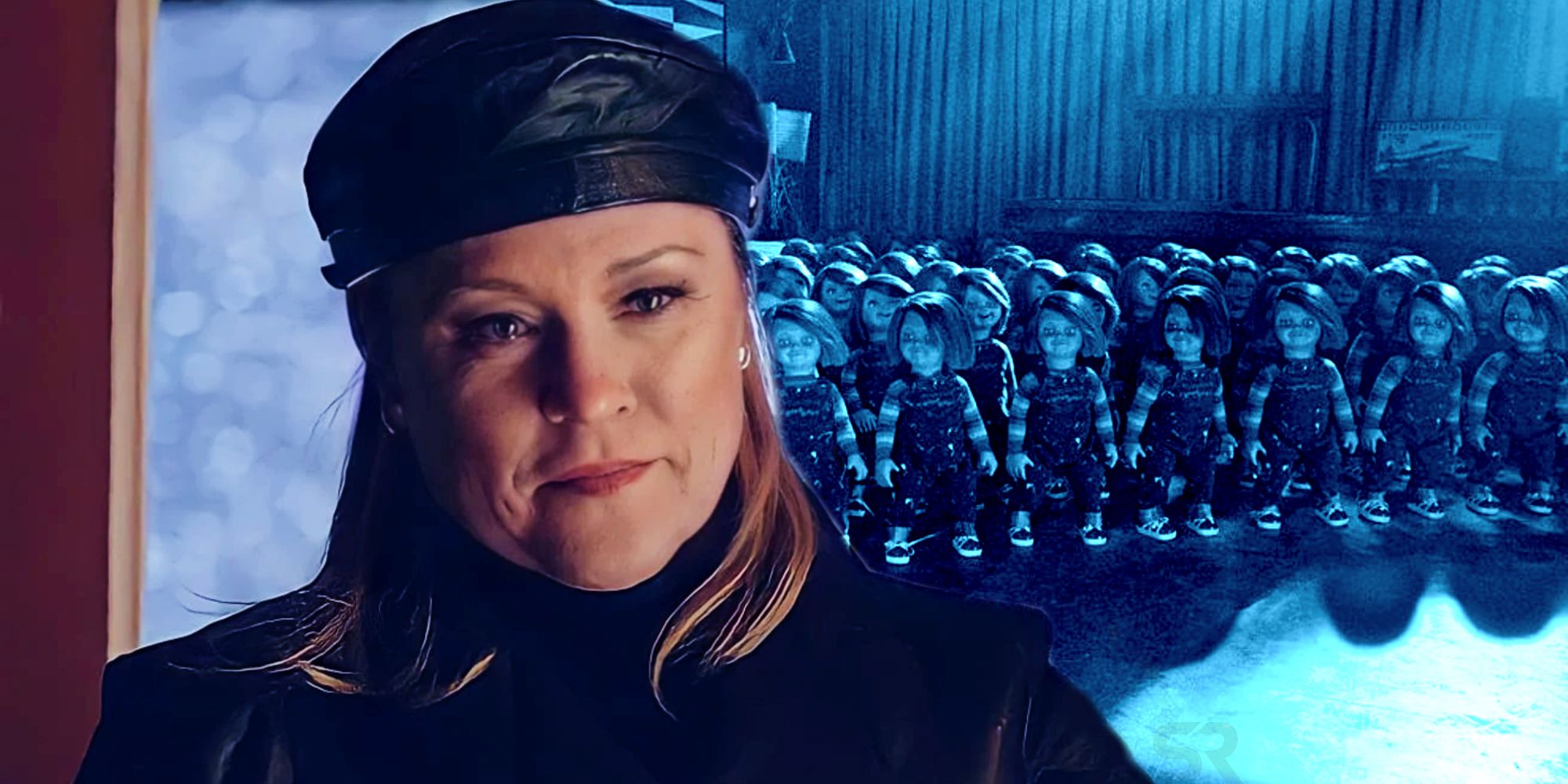 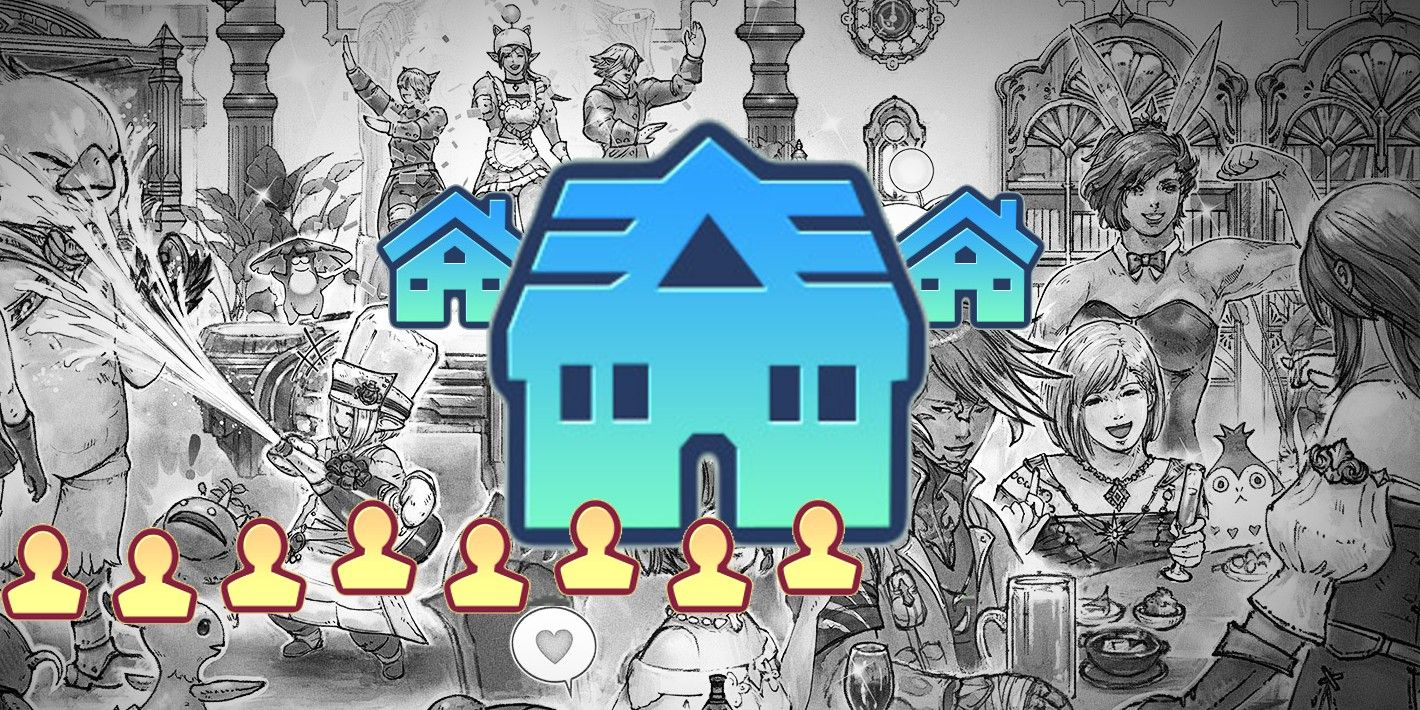 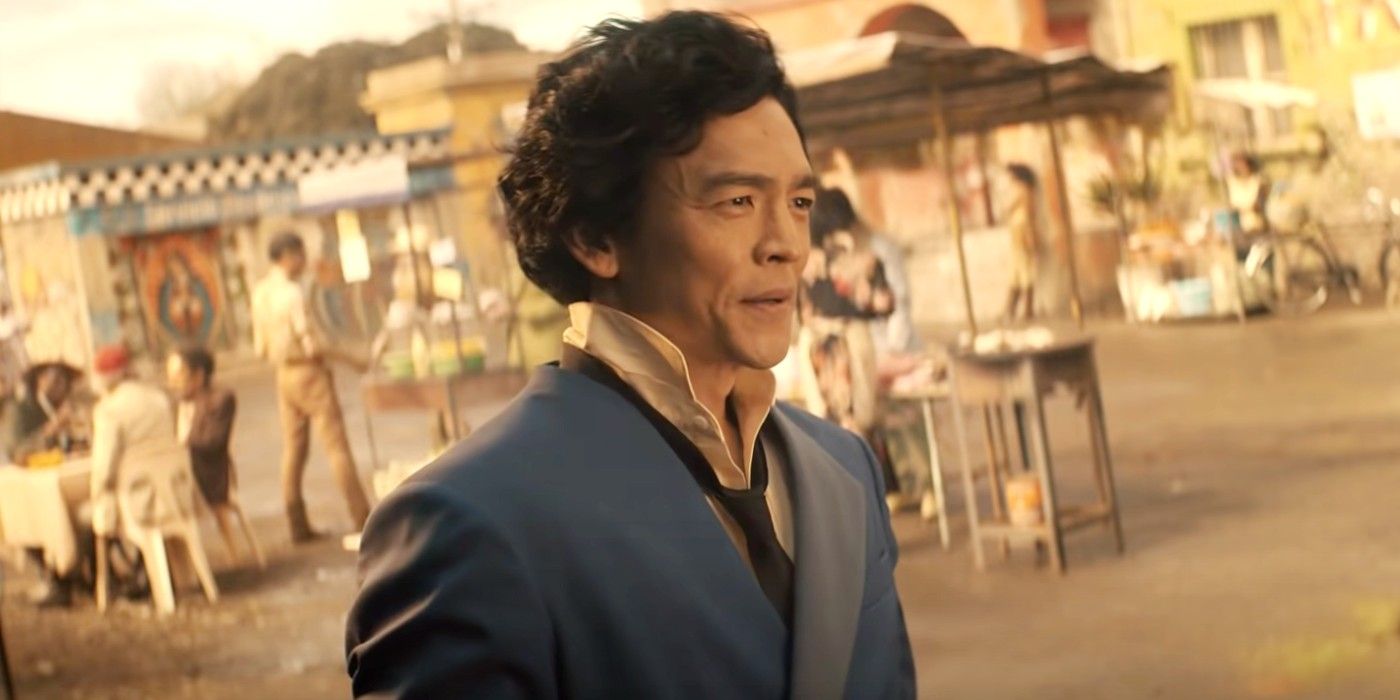 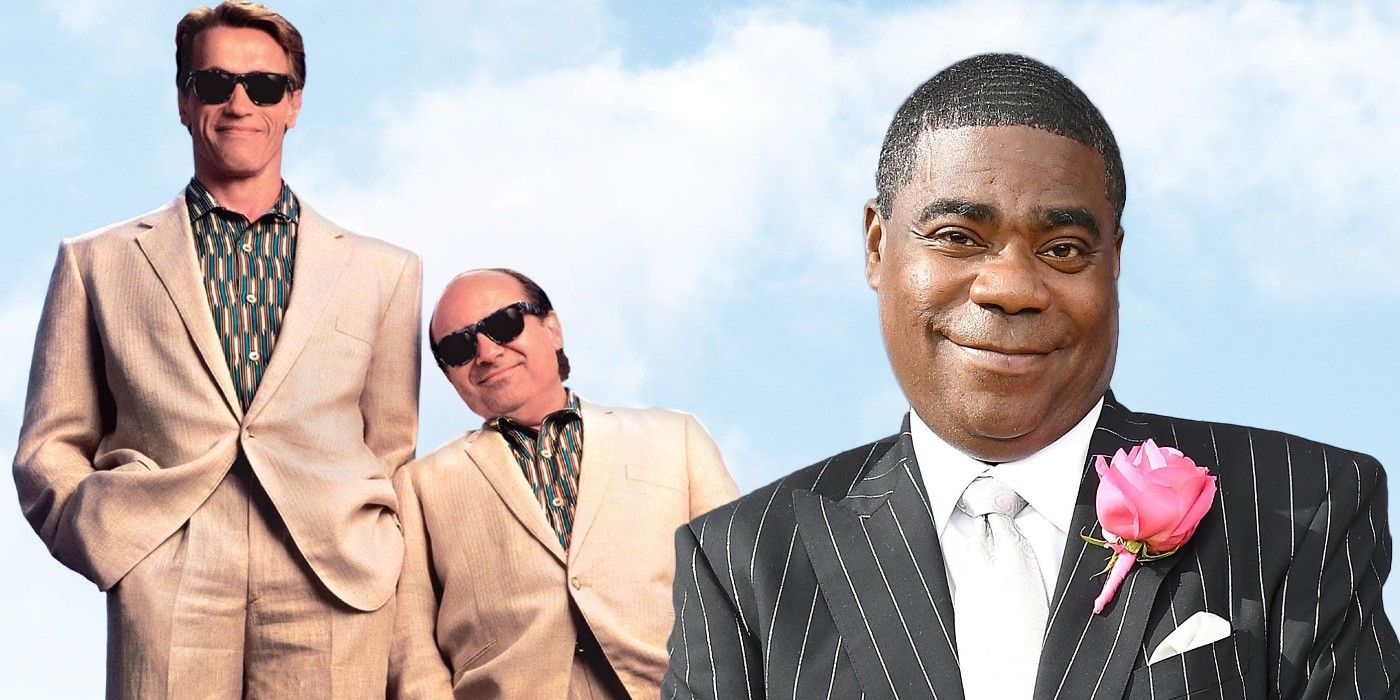