The movie Cast Away never reveals what’s in the unopened FedEx package, but the contents are actually explained in the original script.

2000’s Cast Away ends without revealing what’s inside the unopened FedEx package; however, the contents are explained in the script. The Tom Hanks movie is a touching, survival-themed story that ties up most of its loose ends, but one thing that’s never addressed is the FedEx package. The iconic, Robert Zemeckis-overseen project follows Chuck Noland (Tom Hanks), who narrowly escapes death as the sole survivor of a plane crash. He struggles to survive alone on a deserted island for four long years, before finally managing a daring escape in the film’s climax.

For a movie that spends a sizeable chunk of time observing a situation with very little dialogue (besides Chuck’s occasional talking to himself, the universe in general, and his volleyball companion, Wilson), it’s extremely emotionally resonant. The fear, grief, hopelessness, and ultimate decision to keep trudging forward, to “keep breathing” as Chuck says in the film’s latter half, is honest and raw. Cast Away’s story beautifully captures the tunnel-visioned, innate drive that can come with human resilience. It’s also become a classic Tom Hanks-led project over the years. Per usual, his acting — which is so integral to why the movie “works” — is incredibly nuanced and believable.

Of course, the writing in Cast Away is also well-done. Several story elements are set up and circled back to or explained later on. Examples of this include Chuck’s increasingly painful toothache that he notices early on, his sailing trophies and awards displayed at the beginning, and the rope knots viewers see when he’s at the island mountain’s summit, which appears far too noose-like for mere coincidence. Another key component of recurring importance, as well as a superb example of smart product placement in Cast Away, is the memorable, unopened FedEx box that Chuck has with him on the island.

What Was In The FedEx Package In Cast Away

Funnily enough, the contents of the box with the artsy wing design on them are never revealed. Chuck opens all of the other boxes he finds after the crash, but he doesn’t do the same with that one. In fact, he seems to leave it untouched with a sense of reverence. According to Cast Away’s script, the package contains salsa, which is meant to “spice up” the relationship it pertains to. However, none of that information made it into the movie itself. What’s in the FedEx box remains a mystery, and that seems to be the very point.

As every human does at different points in life, Chuck has to find something to internally hold onto to keep him going. In this Tom Hanks movie, he does just that with the unopened FedEx package. He’s able to look at the box and admire the wings, wondering about what’s in it. Not opening it throughout the course of Cast Away gives him hope that, one day, he’ll be able to return to his old, conventional life within society. In his mind, he may eventually get the chance to thank the sender for what they thought was just a small piece of art to decorate the package with for fun, but that ultimately helped keep him alive through his agonizing time on the island. In essence, returning the box gives him one of his few senses of purpose.

What The Unopened FedEx Package In Cast Away Really Means

Despite moments of profound loss and despair, Cast Away is a hopeful film. The FedEx package, and the way Chuck leaves it unopened, depict it as a vague sort of beacon of hope. As previously mentioned, though his time isolated on the island is lonely and excruciatingly painful, the thought that there is, in fact, a world to return to keeps him trudging forward. He has to make the best out of his awful circumstances in the present, but there’s a chance that, one day, Chuck will get to return the package to its original sender and look back on his time on the island while finally being removed from it. He might currently be all alone, but the box is a reminder that other humans still exist — and another version of life does too. There are other people out there to stay alive for. Along with Chuck’s hope of returning to Kelly (which, unfortunately, doesn’t end up working out for the Tom Hanks character in the way he originally hopes), the unopened package helps save his life. The package eventually makes it back to where it belongs, as does Chuck, by the end of Cast Away.

Next: 1883: Tom Hanks’ Yellowstone Cameo Explained – Who Does He Play?

The Batman: Why The Riddler’s New Costume Is Being Laughed At

Lindsey DeRoche is a TV and movie features writer for Screen Rant. She received a BA in English, with a concentration in writing, from Plymouth State University in 2018. She’s had a passion for reading, writing, TV, and movies since her early years.

'Full House' guest stars on Bob Saget's 'light, laughter': 'I have a crush on Bob and always will' 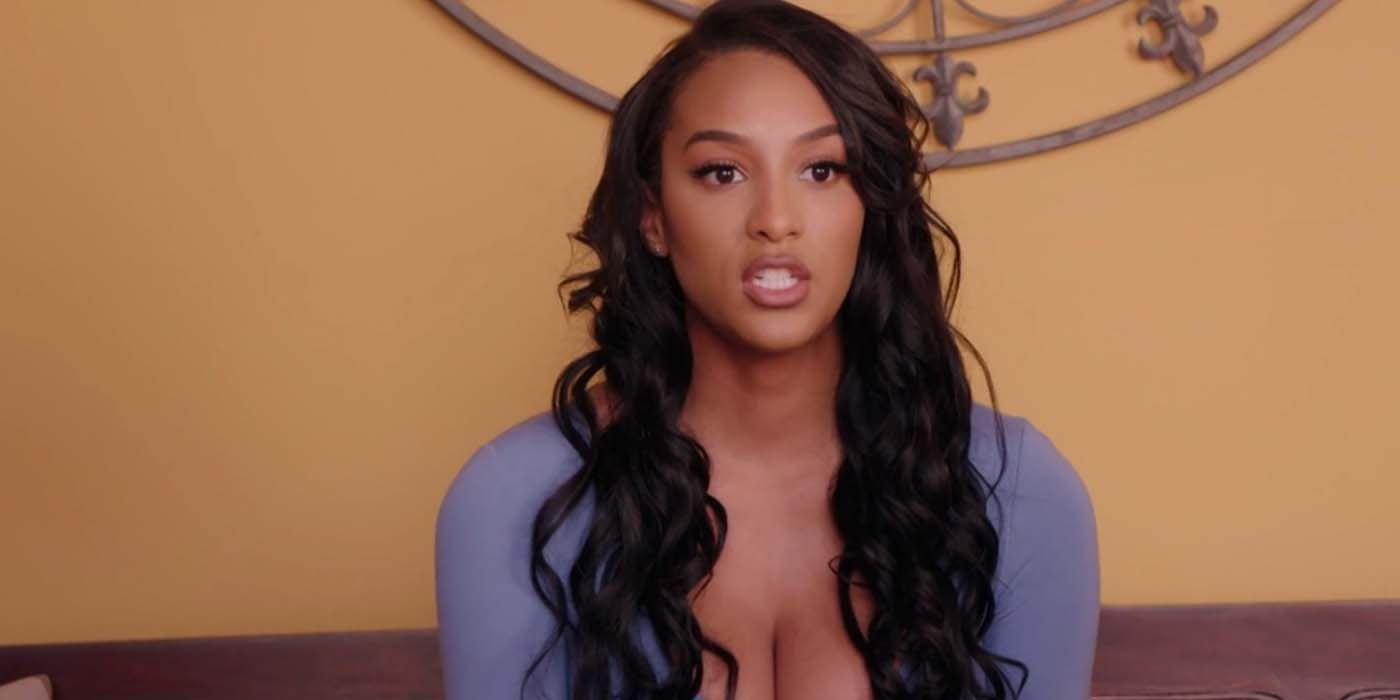 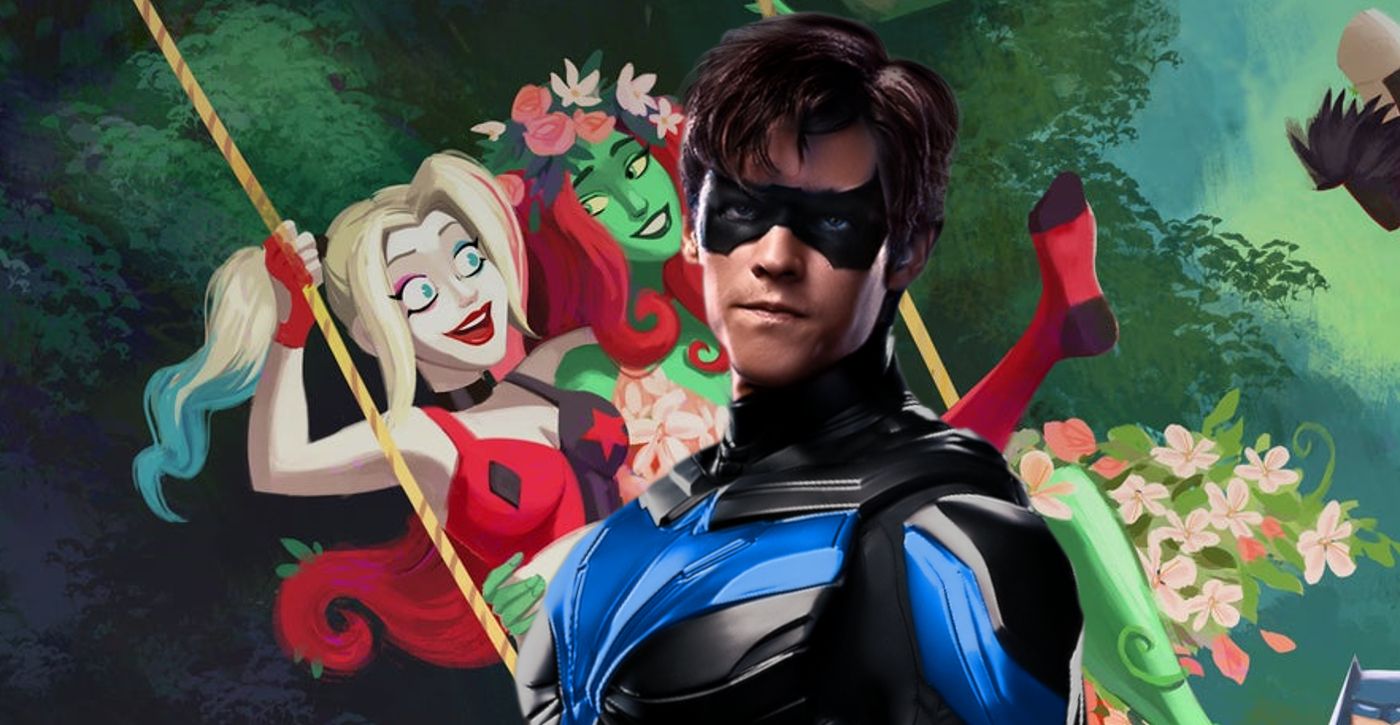