Disney+ released Chip ‘n Dale: Rescue Rangers on May 20th, and one Ugly Sonic cameo was absolutely genius. Starring John Mulaney and Andy Samberg as the anthropomorphized detective chipmunks, early reviews for Chip ‘n Dale: Rescue Rangers are already outperforming expectations, due in great part to the film’s extremely self-aware meta-comedy style and unexpected cameos. The Sonic The Hedgehog cameo is one of the film’s best jokes, but only if the audience is aware of the character’s recent cinematic history.

The characters Chip and Dale first appeared in Disney movies in the 1940s, but they didn’t truly rise to prominence until the 1980s TV series Chip ‘n Dale Rescue Rangers. The 2022 film, which the poster describes as “not a reboot” but “a comeback,” follows the same basic setup as the original series. The difference is that this Chip and Dale live in a hybrid animation/live-action world, reminiscent of Who Framed Roger Rabbit? Dale is now a washed-up actor, while Chip is an insurance salesman, and the only thing that brings them back together is the disappearance of their old friend, Monterey Jack. While working to crack the case, the pair encounter a range of Disney character cameos, but one Paramount character in the form of Sonic the Hedgehog also appears. But this isn’t the cute, cartoonish Sonic that appeared in the final version of the 2020 Sonic The Hedgehog movie or again in Sonic the Hedgehog 2.

Related: Every Movie Releasing In Summer 2022

Early on in the film, Dale is a guest at the fictional Fan Con, and in the booth near him is the character subsequently introduced as Ugly Sonic. This disturbing Sonic design, voiced this time by Tim Robinson, first appeared in the 2019 trailer for Sonic The Hedgehog. The character’s beady eyes and disturbingly human teeth immediately received widespread criticism online, so much so that Sonic was delayed while the artists redesigned the character. In Chip ‘n Dale: Rescue Rangers, Sonic imagines a happier future for himself where audiences will “like me for who I am – not like last time when the Internet got one look at my human teeth and burned the place down.”

Luckily Chip ‘n Dale: Rescue Rangers doesn’t try to justify Paramount’s past mistakes nor does it take itself too seriously. As Sonic says, “Oh, they’re laughing at me, I know that. You can’t hurt my feelings if I’m in on the joke.” By reclaiming Ugly Sonic’s design, the movie shows it’s in touch with internet culture, even though the height of Ugly Sonic memes occurred three years ago. Sonic’s cameo comes as part of a broader meta-commentary on the trends of animation aesthetics. Since his conception in 1991, Sonic the Hedgehog has received multiple redesigns, from 2D to 3D to CGI. In honor of animation’s evolution, Dale tells Chip about his CGI plastic surgery. Additionally, the film chooses to use the CGI versions of Baloo from 2016’s The Jungle Book, the cats from 2019’s Cats, and Pumbaa from 2019’s The Lion King.

By the time he helps Chip and Dale close their case at the end of the film, Sonic has been on-screen long enough that the audience almost gets used to his terrifying design. The film’s acknowledgment of its various cinematic predecessors and its good-natured mockery of its contemporaries situates it perfectly within the world of animation. Ultimately, Disney’s ability to sneak cheeky references into Chip ‘n Dale: Rescue Rangers is what brings the charm to the film.

Next: Why Sonic Is Becoming A Live-Action Movie Franchise (But Not Pokémon) 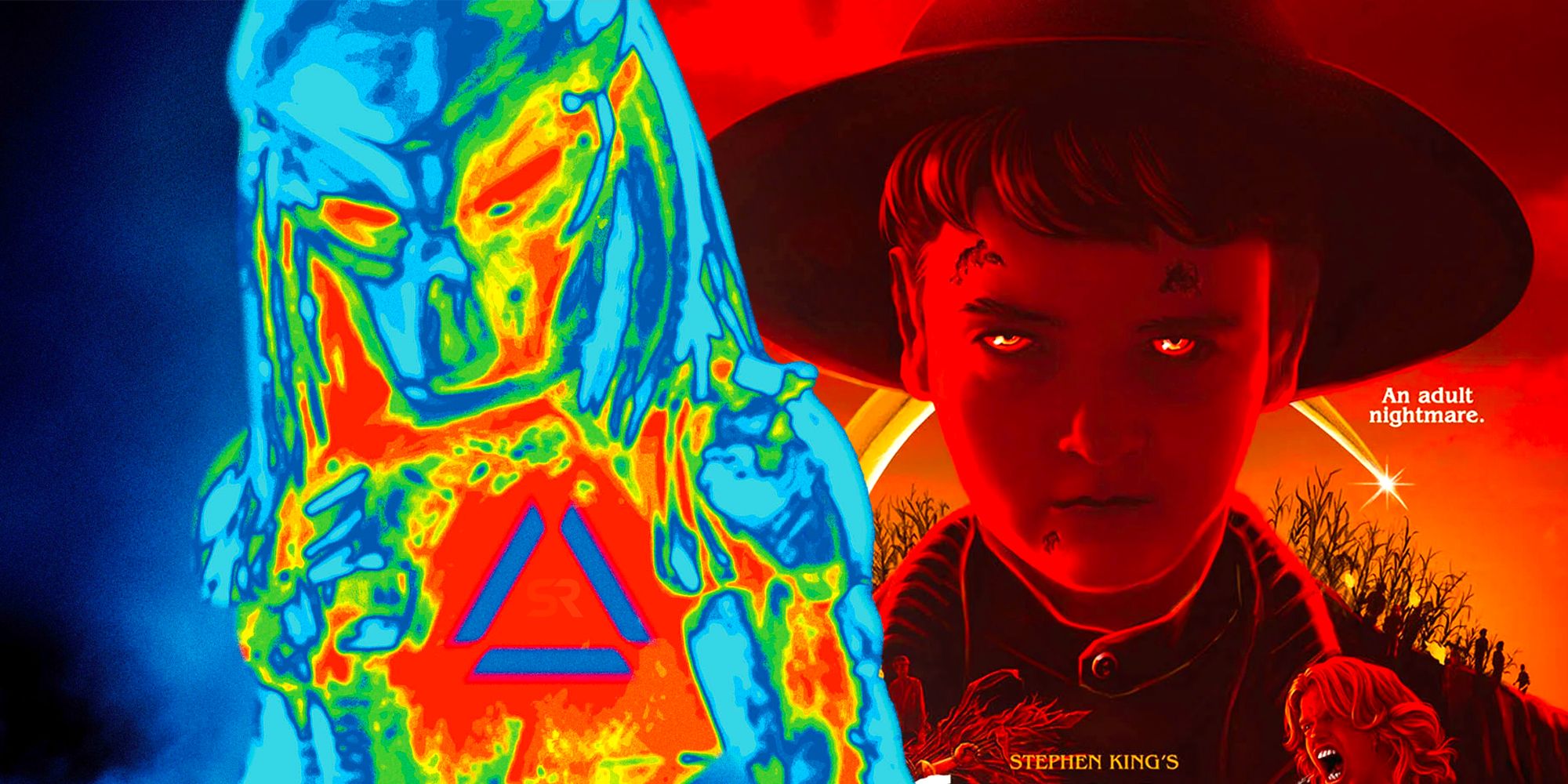