In a hilarious piece of fan art poking fun at one of the character’s most intriguing storylines, Cosmic Ghost Rider gives some bleak parenting advice.

In a hilarious piece of fan art, Cosmic Ghost Rider gives fans a piece of pretty bleak parenting advice while wearing Baby Thanos in a chain carrier on his chest. Cosmic Ghost Rider famously took care of Thanos as an infant in an attempt to change his villainous ways and save the tyrant’s soul from eternal punishment. It seems as though the cosmic antihero regretted the decision, however, as depicted in this hilarious fan art.

In Cosmic Ghost Rider #1 by Donny Cates and Dylan Burnett, Frank Castle is living out his afterlife in Valhalla after proving himself a valiant warrior in life. Bored of the warrior’s paradise, Castle pleads with Odin to bring him back to life and drop him on Thanos’ doorstep so he can enact his own form of bloody vengeance on the Titan that cost him his life on two separate occasions. Instead of bringing Castle back as the Punisher, Odin revives him as Cosmic Ghost Rider, a form he became in the storyline Thanos Wins and sends him to Thanos’ home world of Titan. The catch, however, is Cosmic Ghost Rider is sent back in time to when Thanos was a baby and therefore pure of heart. Castle as Ghost Rider can’t bring harm to an innocent even if they are destined for evil, so he decides to raise Thanos as a good person and avoid killing him altogether.

Related: Ghost Rider Could Be Ditching His Muscle Car For A Minivan

In a Tweet by Briane Andan, the artist posted a series of four original pieces of artwork, some of which is fan art, with the first being a depiction of Cosmic Ghost Rider and Baby Thanos. The style is sharp and chaotic, almost as though the shape of Frank Castle’s fractured mind has spilled out into his physical form. The creative style of the image isn’t the only thing that grabs fans’ attention as there is a speech bubble above Cosmic Ghost Rider as the character gives fans some pretty grim parenting advice. Cosmic Ghost Rider’s dialogue reads, “Don’t have kids,” while Baby Thanos is clearly throwing a fit while strapped to the cosmic antihero’s chest. The comment is a bleak piece of parenting advice that is clearly a joke about the struggles of parenthood.

Hi Everyone! Im Briane Andan. I have been in love to making comics and illustrations since I was a kid and Im very glad that Im now doing it professionally!

While Cosmic Ghost Rider is shown here with Thanos as a baby, fans are introduced to the alternate version of both the Punisher and Ghost Rider alongside an old-man version of Thanos. In the storyline Thanos Wins by Donny Cates and Geoff Shaw, Frank Castle is killed when Thanos attacks Earth, then makes a deal with Mephisto to be resurrected as Ghost Rider. Years later, Galactus came to Earth and made Ghost Rider his herald, transforming Castle into Cosmic Ghost Rider. While he worked with Galactus for a time in working towards defeating Thanos, the Mad Titan killed the Devourer of Worlds and took Cosmic Ghost Rider under his wing. When fans first see Cosmic Ghost Rider, he had already been working with Thanos for years and stood by his side while Thanos ruled the cosmos as an old man.

Cosmic Ghost Rider became a fan favorite after working with a version of Thanos who was successful in conquering the galaxy, though his own storyline was based around the undoing of that disastrous future. Cosmic Ghost Rider makes it his life goal to raise his former master into an adult unlike the one he naturally becomes. In the hilarious piece of fan art, Cosmic Ghost Rider evidently regrets that decision greatly as he is giving fans bleak parenting advice telling them to not have kids as his own experience is seemingly a bit more than he can handle.

Next: Even Ghost Rider Isn’t Immune to Marvel’s Xenomorphs

Spencer Connolly is a reader, writer, and lover of all things comics. He started his writing career as an intern for a comic article site. With a background in local news photography, he applied what he learned during his internship to become a news producer. Now, after a few years of professional writing under his belt, he is a member of the Screen Rant team, writing features and news articles for the site. 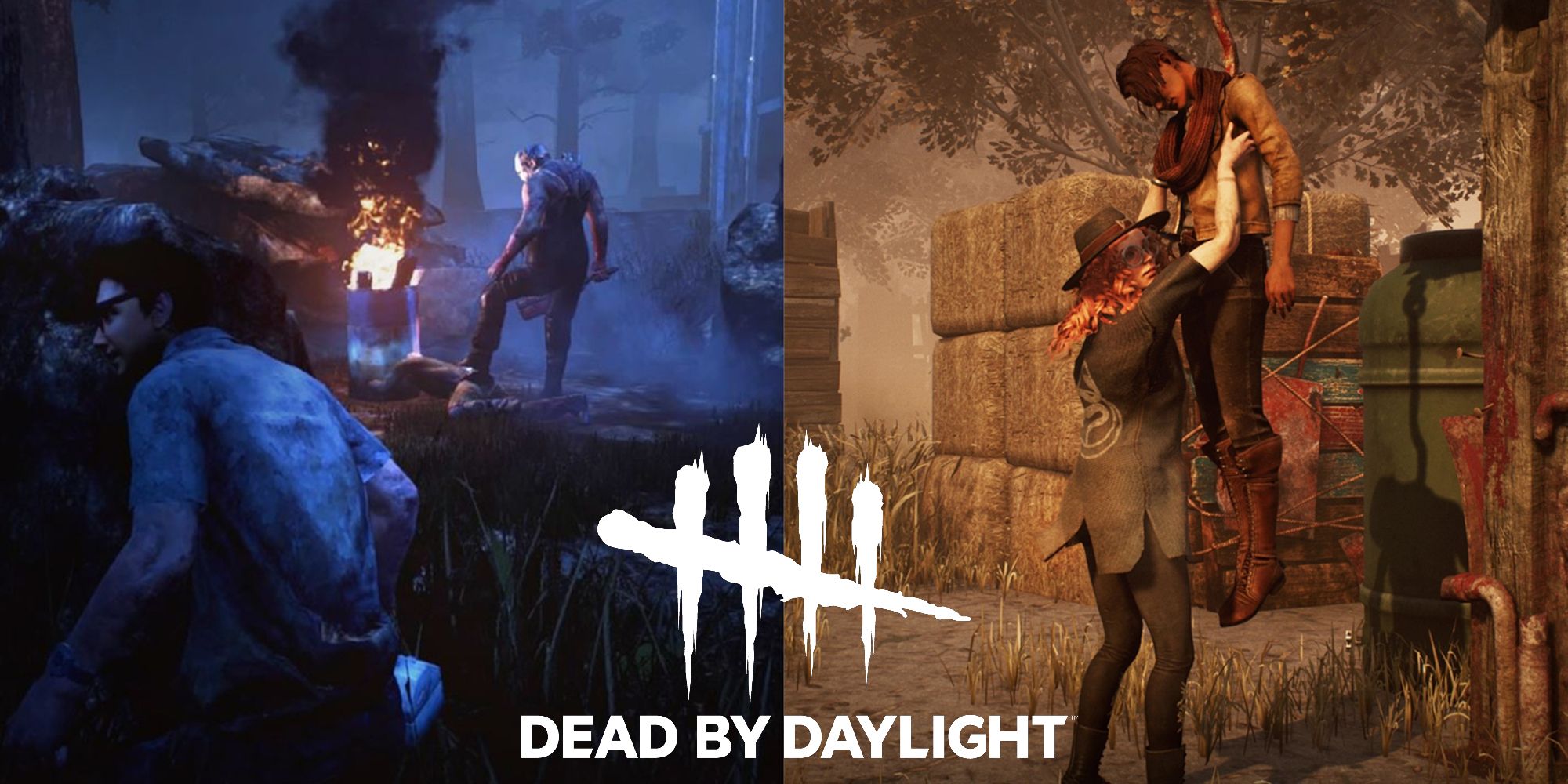