Destiny 2’s The Witch Queen expansion is launching next month and a Bungie dev has warned that players should spend their gunsmith materials.

Destiny 2’s gunsmith materials may disappear when the game’s upcoming The Witch Queen expansion launches next month, according to a warning from one of the game’s developers. Destiny 2’s next expansion is scheduled to launch on February 22, 2022, and with a little over a month left before then, players have started to prepare for The Witch Queen. Some are completing certain activities while others are rolling on specific weapons in an attempt to get a God Roll before the expansion releases.

The approaching new expansion hasn’t stopped Bungie from making sure the game’s final season before The Witch Queen launches is an exciting one though. The current Season of the Lost has not only helped set up the upcoming expansion’s story, with the return of Mara Sov and the unveiling of the titular Witch Queen Savathûn, but also a host of other content. The most notable of which is the still ongoing Bungie 30th Anniversary Celebration event wherein players can unlock Halo-inspired weapons, some of which can be obtained through the event’s Dares of Eternity activity.

Related: Destiny 2: Every Weapon (& God Roll) To Get Before Witch Queen

Destructoid reports that Destiny 2’s senior community manager dmg04 posted the warning on Twitter ahead of Thursday’s This Week at Bungie blog post. According to the developer, this week’s announcement will include details on Destiny 2 implementing changes to blue drops as well as information on power level floors and the launch date of the game’s next raid. Lastly, dmg04 mentions that updates to the Gunsmith will be announced, followed by a note suggesting that players spend their Gunsmith materials. While they didn’t go into any specifics, more details on the three topics, most importantly the changes to the Gunsmith, should be revealed this Thursday in the TWAB post.

Gunsmith materials are one of the most abundant items in the game, as they’re easily obtained by dismantling the game’s weapons. And with the amount of loot players are able to obtain throughout the course of playing the game, it wouldn’t be surprising that many of them have ended up with a large stockpile. That doesn’t even include those who may have used an exploit to obtain even more of them, such as Destiny 2‘s Infinite Legendary Shard exploit from last year that could also give players a potentially infinite amount of gunsmith mats.

While the usefulness of gunsmith materials may be limited, it’ll definitely be a good idea to heed the developer’s warning and start using them up within the next few weeks. Regardless, it looks like players may finally be able to say goodbye to their mountain of gunsmith materials when The Witch Queen expansion launches next month.

Next: How To Unlock The Thorn Armor Sets In Destiny 2

Martin has been writing for ScreenRant since the middle of 2020. He’s also written for several print and online publications across gaming, esports, and tech over the past 9 years. Some of these include PC World Philippines, Computerworld Philippines, 2.0 Magazine, Gadgets Magazine, GGNetwork.tv, PlayStation LifeStyle, GamingBolt, GameRevolution, UnGeek.ph, and more. Apart from video games and tech, Martin is a also massive anime and manga fan. 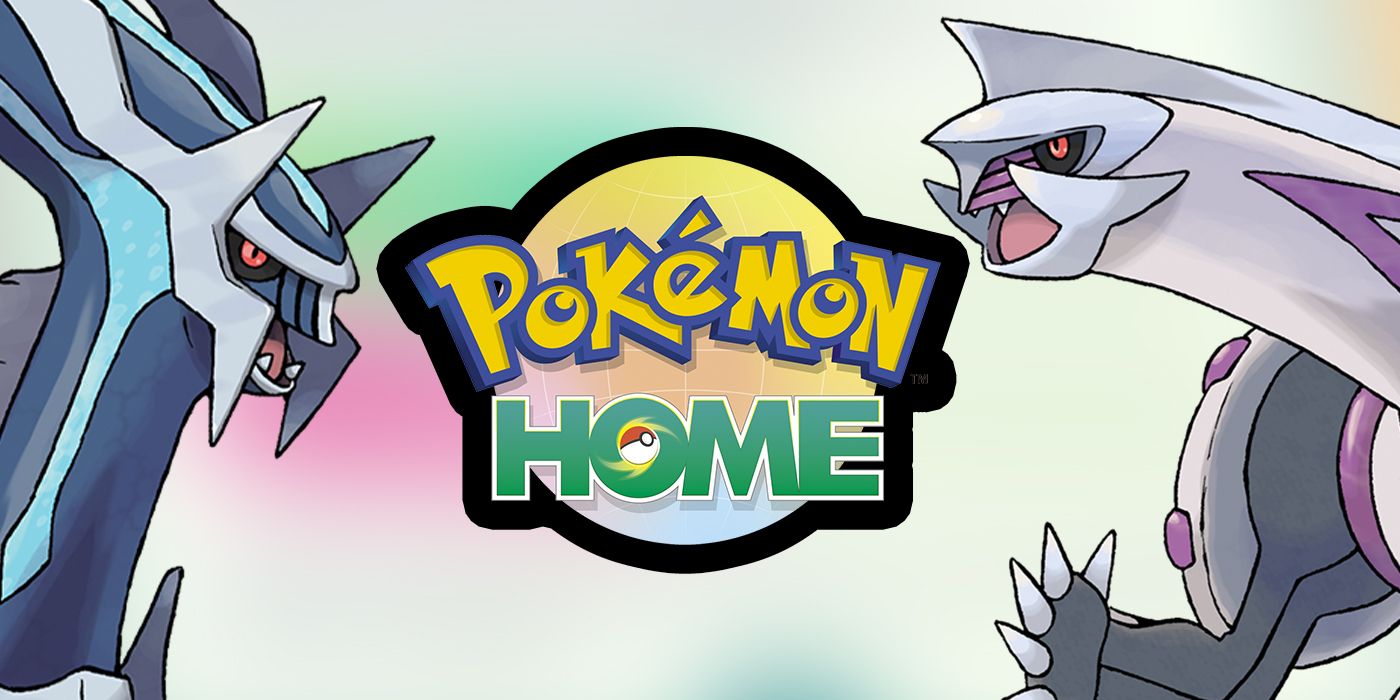 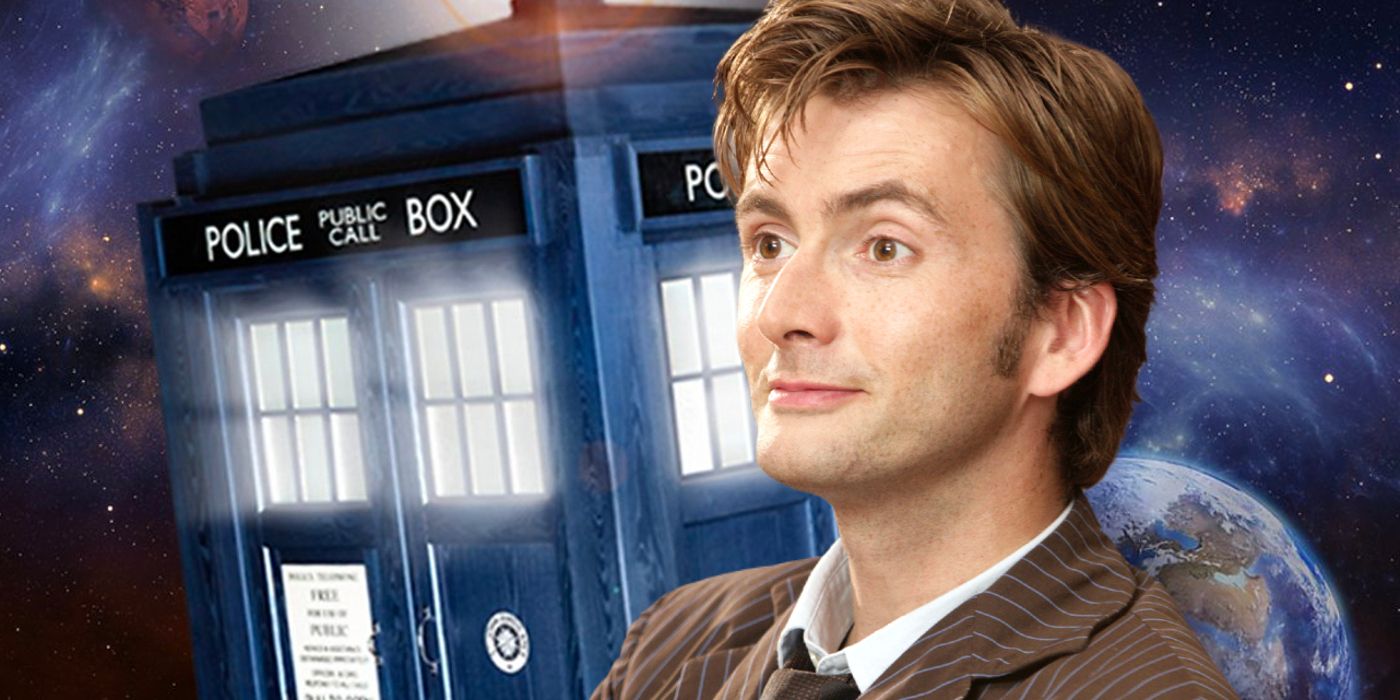 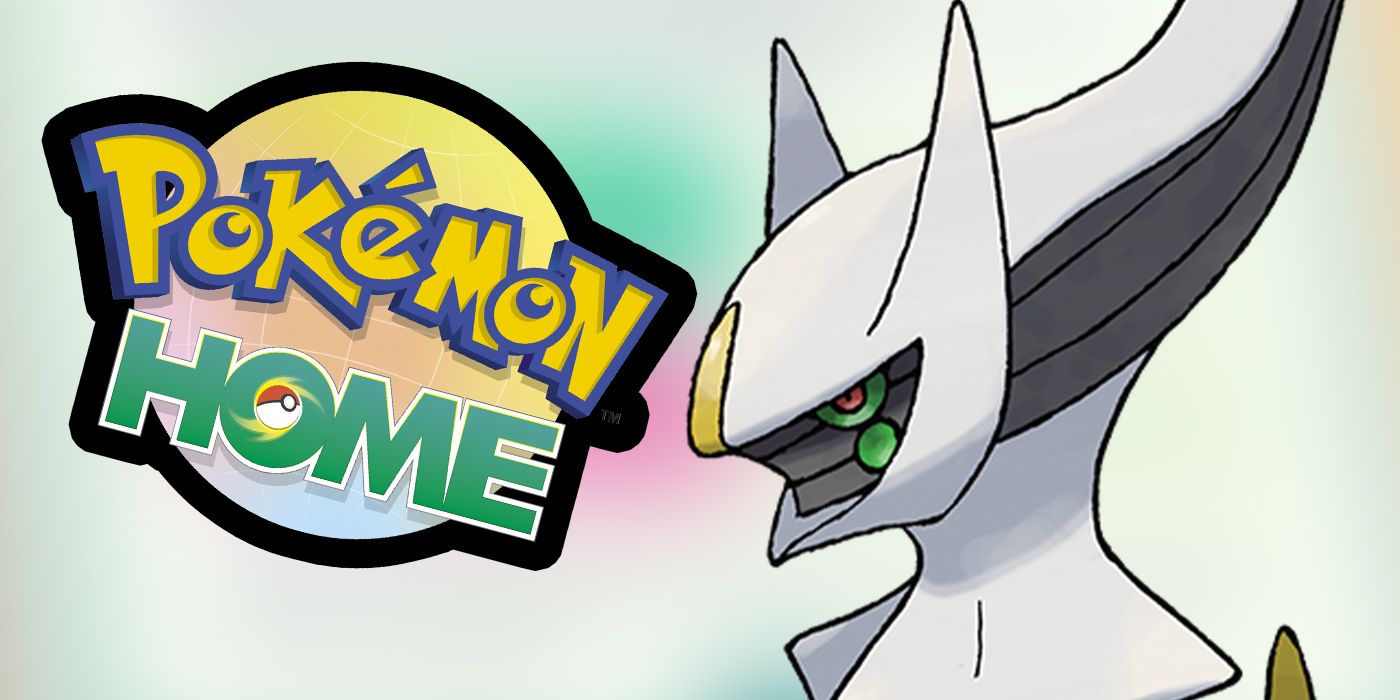 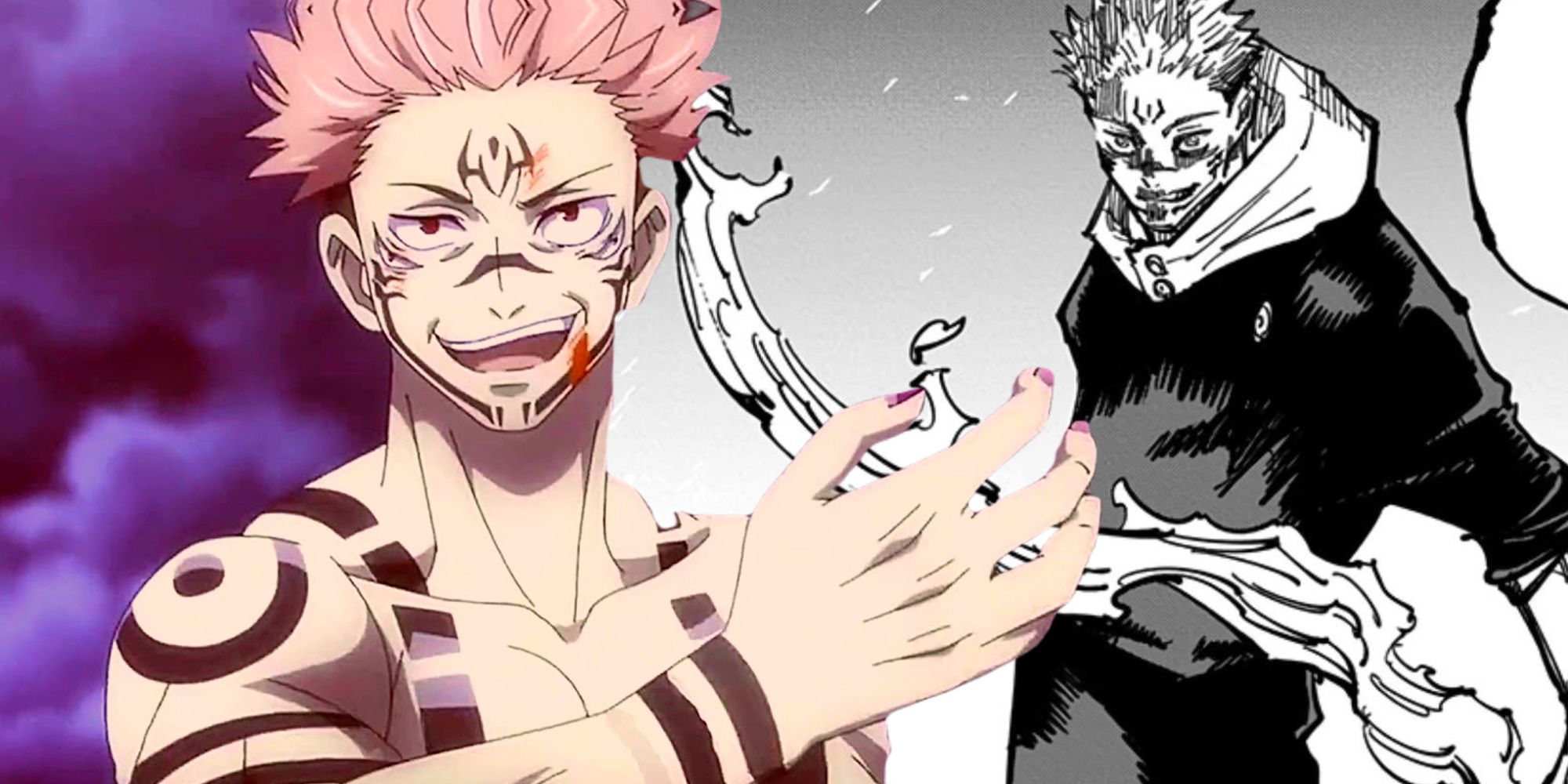