Doctor Who has just presented a beautiful tribute to the late Nicholas Courtney, who played Brigadier Lethbridge-Stewart in the classic series.

Doctor Who has corrected the 2005 relaunch’s greatest mistake. He may not have been a companion, but Nicholas Courtney’s Alistair Gordon Lethbridge-Stewart was one of the most important characters in the history of Doctor Who. He was introduced in the 1968 Patrick Troughton story “Web of Fear,” and became particularly important during Jon Pertwee’s tenure as the Doctor, when the Time Lords exiled the time traveler to Earth. Serving as leader of UNIT, Brigadier Lethbridge-Stewart met all but one of the classic incarnations of the Doctor – and became one of the Doctor’s greatest friends.

When Russell T. Davies relaunched Doctor Who in 2005, he initially chose to avoid diving to deep into continuity; although UNIT appeared, the Brigadier did not. And although Courtney did go on to reprise his role in The Sarah-Jane Adventures, sadly the much-loved actor passed away in 2011. Then-showrunner Steven Moffat wove his passing into the story itself, with Matt Smith’s Eleventh Doctor forced to confront the inevitability of death when he learned the Brigadier had died; Moffat subsequently introduced his own version of Kate Stewart, the Brigadier’s daughter, who went on to lead UNIT in honor of her father. Kate Stewart endures to this day, returning in Doctor Who: Flux last year. And yet, for all that’s the case, it’s still quite heartbreaking for old-school fans that Courtney’s own Lethbridge-Stewart never appeared in the post-2005 relaunch of Doctor Who.

Big Finish’s new audiodrama, appropriately entitled “Old Friends,” corrects the relaunch’s mistake. The Doctor Who audiodrama features Christopher Eccleston as the Ninth Doctor, in a story clearly set just before the events of “Rose.” In it, the Doctor – still weary from the Time War – decides to check in on Brigadier Lethbridge-Stewart, and discovers his old friend is still serving as UNIT’s Special Envoy long after his retirement – a role that corresponds well with the Brigadier’s appearance in The Sarah-Jane Adventures. The Brigadier is voiced by actor Jon Culshaw, and the story is an emotional tribute to the Doctor’s greatest friend. In one touching scene, the Brigadier talks to the Doctor about the fact he will inevitably die, and the Doctor refuses to accept it – unable to deal with it emotionally after all he’s lost during the Time War. That particular moment is all the more powerful given the Seventh Doctor story “Battlefield” confirmed the Doctor has long known the moment of the Brigadier’s death – just as fans who are listening to the audiodrama know both the Brigadier’s fate and the sad truth that Nicholas Courtney too has passed away. For a brief moment, listeners are invited into the Doctor’s own relationship with human beings, whose lives are so fleeting.

Doctor Who‘s “Old Friends” goes one step further, though, because at the end of the story, Brigadier Lethbridge-Stewart is the one who reminds the Doctor he is not meant to be alone. The narrative feels as though it’s set right before the events of “Rose,” retconning the Brigadier as the instigator of the entire 2005 relaunch – the one who encouraged the Doctor to start traveling with a companion again, leading him to pick up Billie Piper’s Rose Tyler. It’s a fitting way of fixing the relaunch’s biggest mistake.

According to the episode “The Wedding of River Song,” the Brigadier’s last wish was to meet the Doctor one last time. This wish went unfulfilled, a heart-wrenching reflection on the real world, and yet the Big Finish audiodrama feels like the closest thing it’s possible to get. It’s not a perfect resolution to the Doctor Who relaunch’s greatest mistake, but it’s as close as it’s possible to get, and the storyline and character arc will no doubt be appreciated by all those fans who wish the Brigadier had indeed appeared one more time.

More: Doctor Who: Why David Tennant’s Return Would Be A Bad Idea

Spider-Man is Better Off Without Mary Jane, And Marvel Finally Knows It 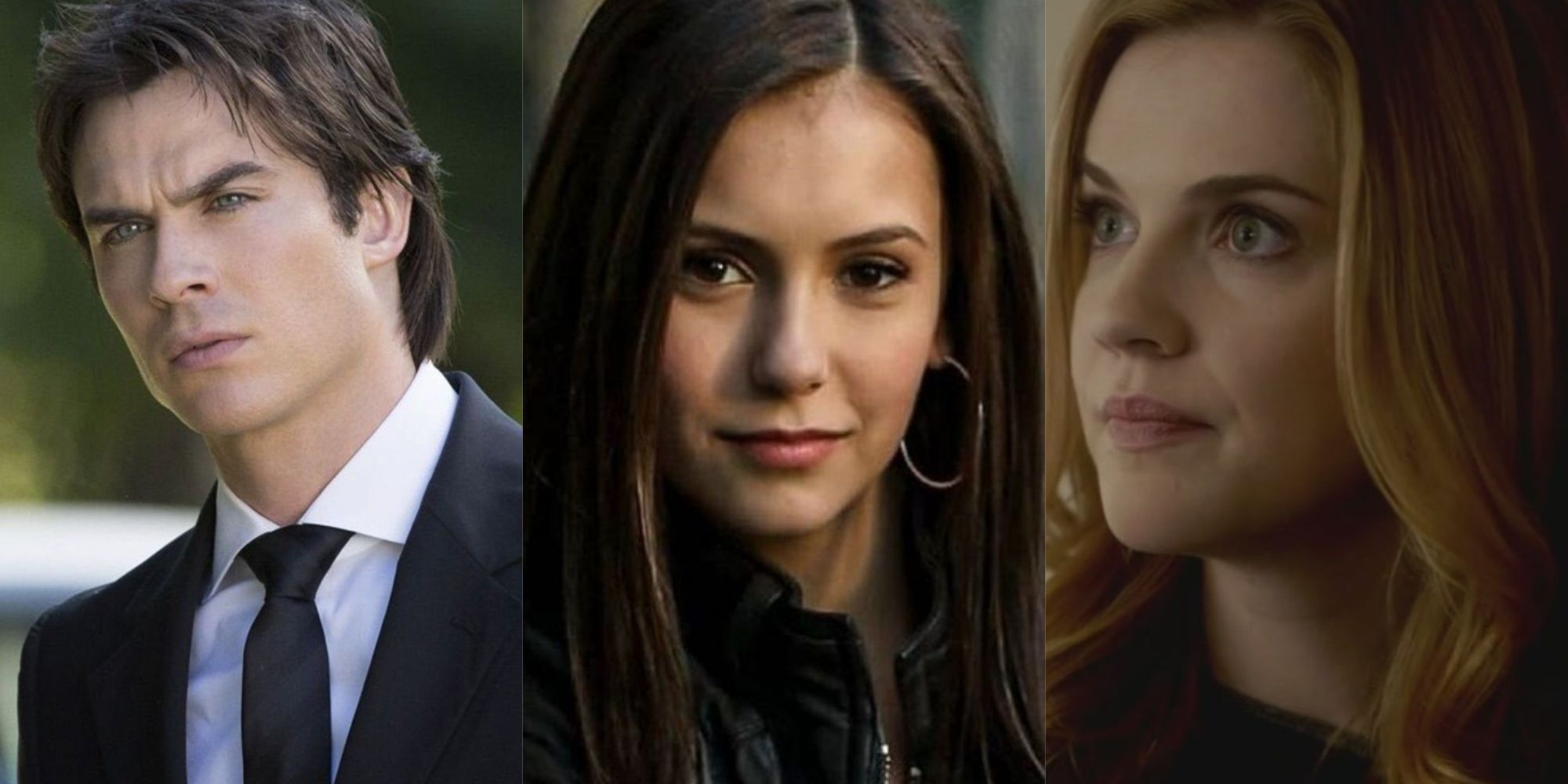