The iPhone 13 is an undeniably great smartphone. Along with the phone and charging cable, are free headphones also included in the box?

The iPhone 13 is another premium smartphone from Apple, but does that high-end experience also include free headphones in the box? Although it might look a lot like the iPhone 12 that came before it, the iPhone 13 is a significant upgrade over its predecessor. Apple improved battery life, camera performance, display quality, and processor speed — all core pillars of a great smartphone experience.

Whether it be the iPhone 13 or another smartphone, however, the way these devices are sold has changed dramatically in recent years. It used to be standard for most phones to come with a charger, earbuds/headphones, and other free accessories. Today, that’s no longer the case. It’s now normal for companies to eliminate all of these things. It’s not a particularly great trend, but it’s what’s become the new norm.

Related: How To Take Macro Mode Photos On An iPhone (No iPhone 13 Pro Needed)

In the case of the iPhone 13 lineup, it too falls under this umbrella. Whether someone buys the iPhone 13, iPhone 13 mini, iPhone 13 Pro, or iPhone 13 Pro Max, none of the devices come with complimentary headphones. Just like the iPhone 12 that came before it, Apple includes only the bare minimum in the iPhone 13 box. There’s the phone itself, a USB-C to Lightning cable, a couple of small instructional materials, and two Apple stickers. That’s it. There aren’t any headphones, no wall adapter for the charging cable, or anything else.

Why Apple Doesn’t Include Headphones With The iPhone 13

For a phone that costs anywhere from $699 all the way up to $1,599, it might seem silly that free headphones aren’t part of the equation. If someone’s spending that much on a new phone, the least Apple can do is give them some headphones to use with it — right? In Apple’s eyes, that’s not the case. According to the fruit company, not including headphones with the iPhone makes it more environmentally conscious. To Apple’s credit, there’s some merit to that point. While some people may use the headphones that are included with a phone, there are others who don’t want the freebie and would choose to throw it out instead. This is both a waste of Apple’s resources and further contributes to e-waste on our planet. Apple addresses this directly on its product pages for the iPhone 13 and iPhone 13 Pro, saying, “As part of our efforts to reach our environmental goals, iPhone 13 Pro and iPhone 13 Pro Max do not include a power adapter or EarPods.”

While that’s Apple’s direct stance on not including headphones with the iPhone 13, there is another angle to consider as well. Apple’s sole purpose is to make money. So long as it’s raking in cash and keeping shareholders happy, that’s Apple’s primary focus. Not including free headphones with its flagship device is a great way to keep that money flowing in the right direction. If someone really wants those wired headphones Apple used to include, Apple will happily sell them as an optional accessory for $19. Even better for Apple, not having free earbuds could push some shoppers to purchase a pair of AirPods or AirPods Pro for $159 or $249, respectively.

Will The iPhone 14 Come With Free Headphones?

The iPhone 13 may not come with a free pair of headphones — but might that change with the iPhone 14 coming out later this year? As much as we’d like to see Apple bring back its free headphones, no rumors suggest that’s happening. The iPhone 14 is reported to come with a more powerful chipset, upgraded cameras, and even a notch-less design, but nowhere is it speculated that the next-generation iPhone will come with free headphones.

Unfortunately, it’s safe to assume that we’re well past the days of free headphones. Between Apple’s environmental focus — and its desire to keep pushing AirPods on people — it doesn’t make sense for the company to start shipping iPhones with a free pair of headphones any time soon. Those free headphone days were great, but unless something dramatic changes down the road, it’s unlikely that they’ll ever be back.

Next: Why Apple’s iPhone 13 Doesn’t Charge As Fast As Android Phones

Sonos Ray Vs Sonos Beam (Gen 2): Which Is The Better Buy?

Joe has been actively writing and talking about consumer tech since 2012. His biggest passion lies with smartphones, but he’s happy to talk your ear off about just about anything with a CPU. He lives in Kalamazoo, MI with his wife, two cats, and pit bull/boxer mix. 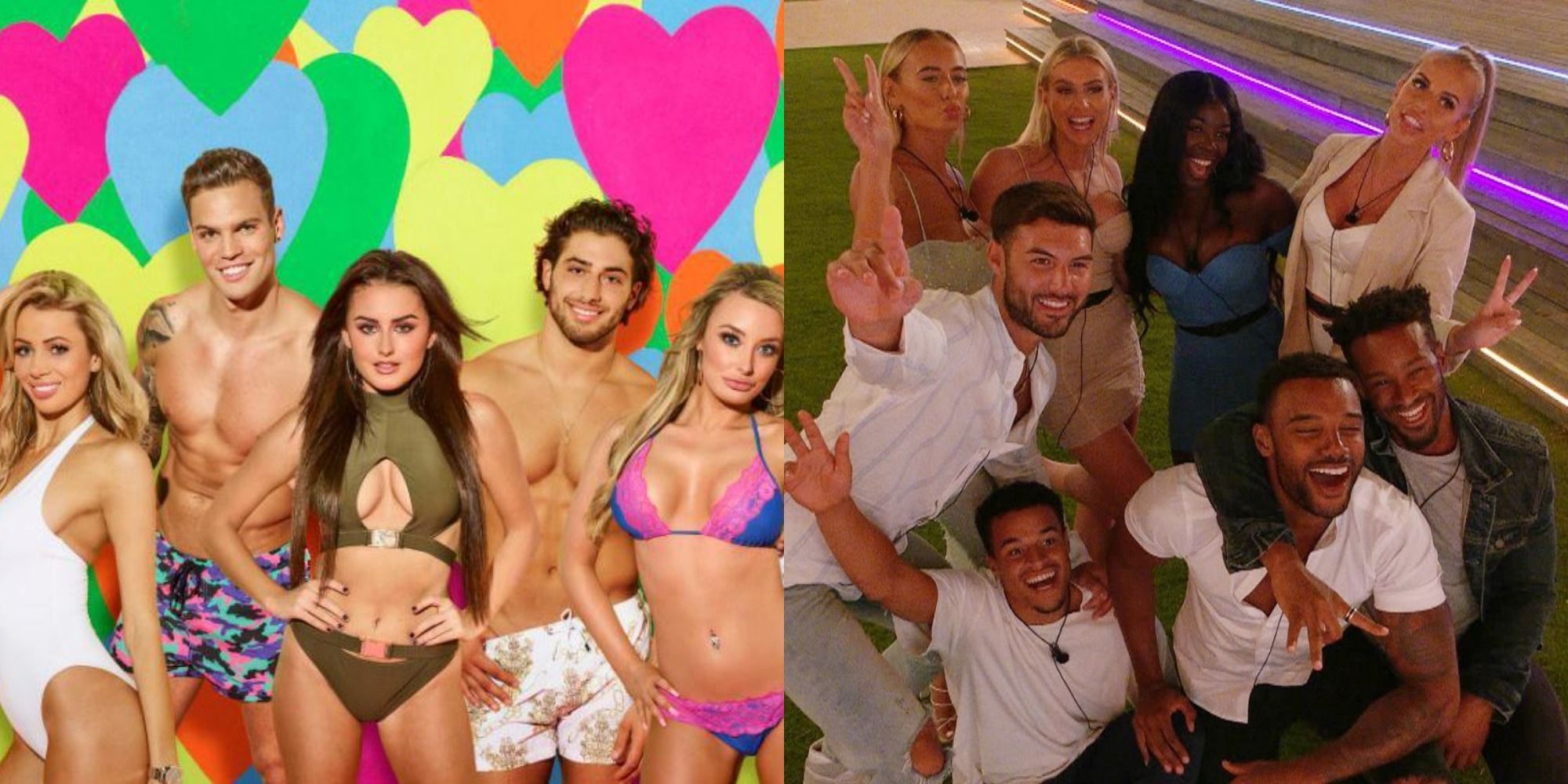