The Sharpshooter in Dolmen has an increase in energy, skill, and science, and the character class should focus on upgrading energy and ranged damage.

The best ranged character in Dolmen is the Sharpshooter, and it’s the only class that starts with an automatic rifle instead of a pistol. Unfortunately, Sharpshooters start out with weapons that deal ice damage, and it isn’t as effective as poison or fire in the first few sections. However, compared to the Tanker, Hybrid, Recruit, and Bounty Hunter, the Sharpshooter is the best choice for those that want to focus heavily on ranged attacks.

Collecting nanites from defeated enemies will allow players to level up. Enemies will award a different amount of nanites depending on how strong they are. It’s recommended that players choose their skills carefully because, unlike Elden Ring, the option to respec stats isn’t available in Dolmen. Players should also use their nanites as often as possible to level up because dying will reset the experience points back to zero. The only way to restore nanites is to recover the player’s body from the spot where they were killed. Dying again causes the nanites to be lost permanently.

Related: Dolmen: How to Open the Electrostatic River Door

The Sharpshooter starts with a powerful rifle, as well as a basic axe and shield, and the character deals ice damage at the beginning of Dolmen. This class also has stat boosts in energy, skill, and science. The Sharpshooter’s boosts give the character more energy points, increased ranged damage, and a higher abilities multiplier. The rifle should be used exclusively to defeat enemies in the first few sections, but if players run out of energy, they can use the axe as a last resort to get to a safe area.

Best Perks & Weapons For A Sharpshooter In Dolmen

The Sharpshooter’s best build in Dolmen should focus on upgrading energy and skill as much as possible. Energy is depleted when ranged weapons are used, so upgrading this stat will allow players to shoot more without using a battery or waiting for the meter to refill. Upgrading the skill stat will increase ranged damage and help to create a powerful character that can kill any enemy from a distance. However, it’s also important to put a few points into constitution to avoid frequently dying in later sections of the game.

Ranged weapons are obviously the best choice for the Sharpshooter class, but specifically, rifles work well for creating the best build in Dolmen. Players can also use a shotgun or pistol depending on what gear is available to them. For example, the Pitoplasma is a handgun, but it’s also a boss weapon so it deals more damage than the regular pistols. There are a few guns that can’t be unlocked until later in the game, so players should check back after each section or boss fight to see what new gear is available.

Along with weapons, players need to determine what gear to wear. The most important stat to pay attention to when crafting armor is the technologies. The technology of a weapon or armor piece determines what perks will be active. For the Sharpshooter’s best build in Dolmen, the Human technologies offer the most beneficial perks. The buffs include increased ranged damage, elemental damage, ranged attack speed, and the ability to recover energy with melee attacks. The best Sharpshooter build needs to take advantage of the best perks in Dolmen and use top-tier ranged weapons. 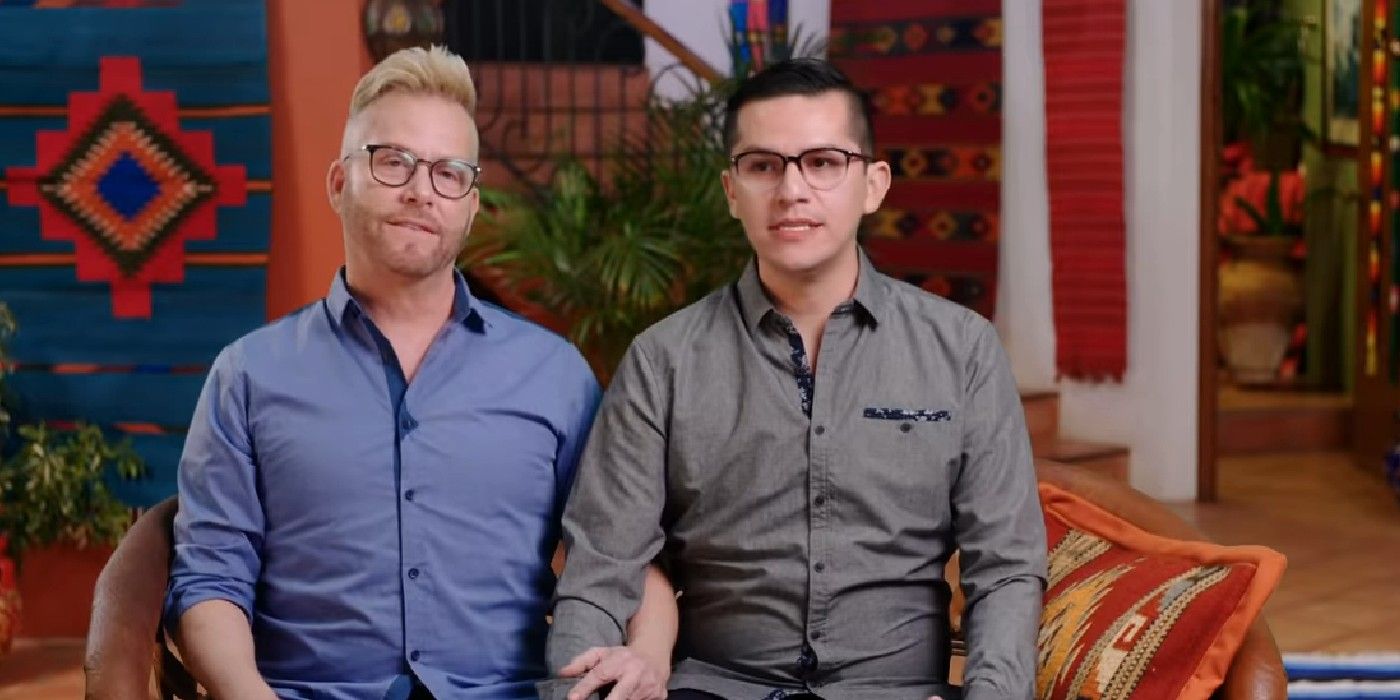 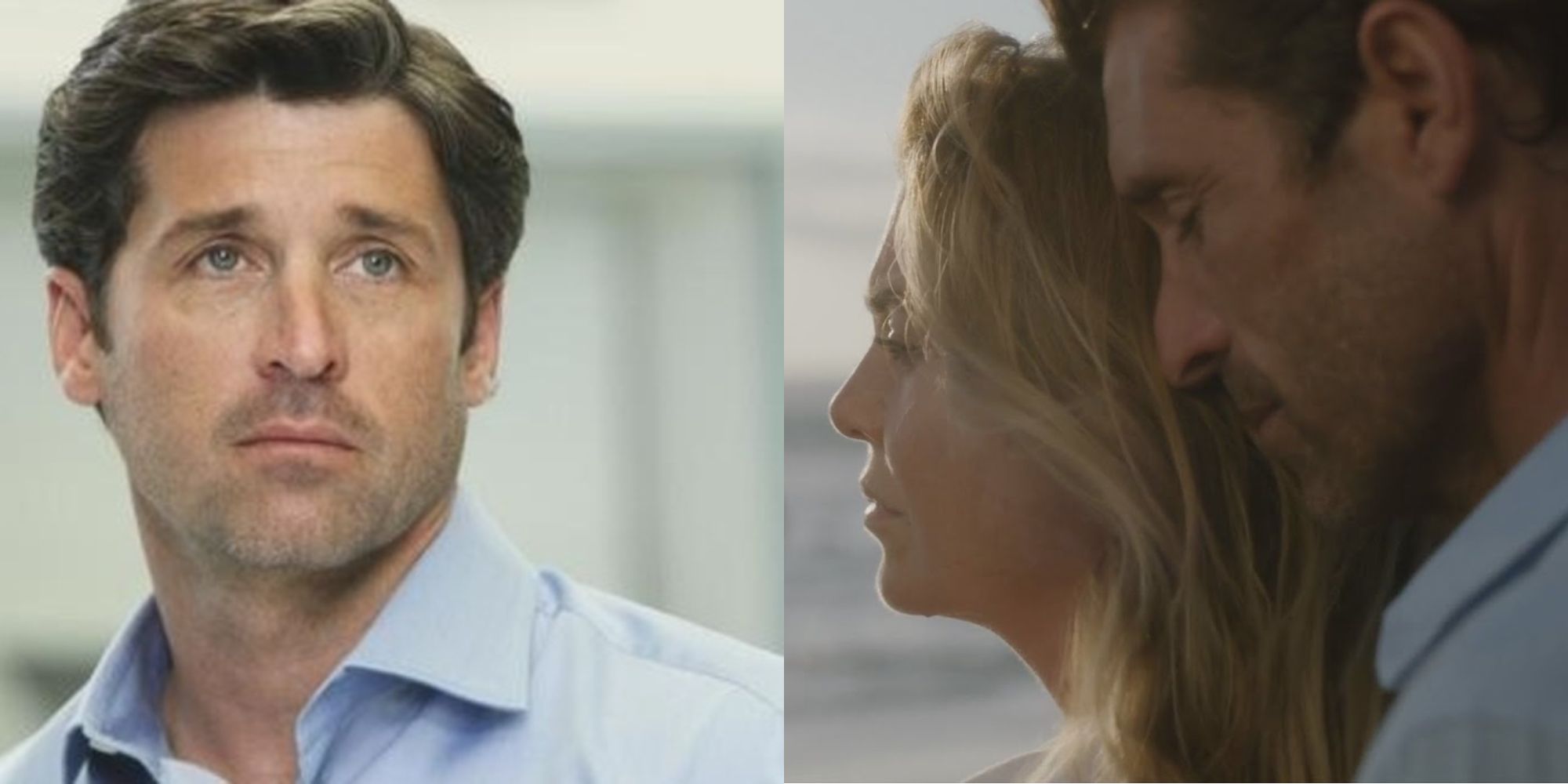 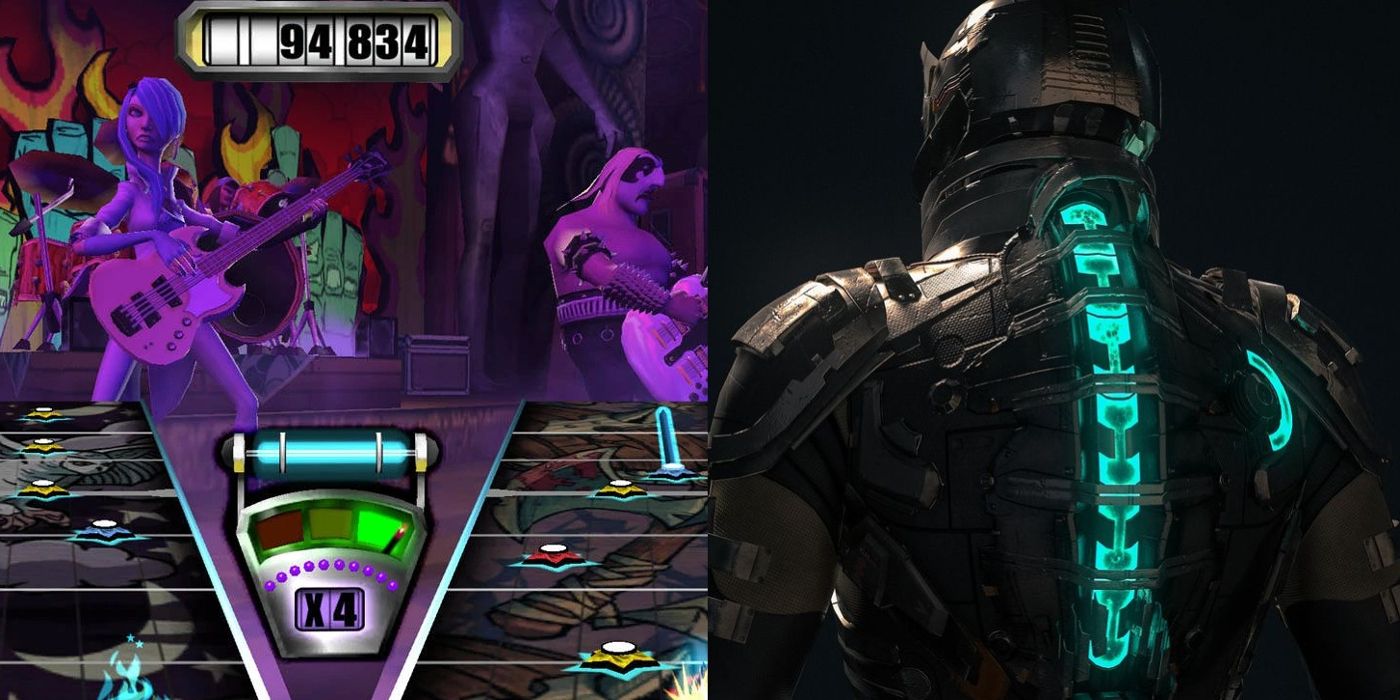