Elden Ring offers plenty of flexibility when it comes to altering armaments, and players can change their weapons’ affinities using various Whetblades that can be found throughout the Lands Between. Affinities change the scaling of a weapon, and some provide additional types of damage, such as fire, cold, or poison. While each Ash of War in the game offers an affinity, Whetblades allow players to alter a weapon’s scaling and damage without losing the skill of its Ash of War.

To apply different affinities to armaments in Elden Ring, players must first unlock Ashes of War in Elden Ring by obtaining the Whetstone Knife. The Whetstone Knife can be found just south of the Gatefront Ruins at the bottom of a set of stairs to the side of the main path leading to the ruins. However, until players find additional Whetblades, they’ll only be able to use the Whetstone Knife to apply the default affinity of an Ash of War, or the Standard Affinity, which doesn’t affect the scaling or damage the weapon.

Related: Elden Ring: How To Get The Mushroom Armor Set

Once Elden Ring players have obtained a Whetblade, the affinities that it can provide will be available when players change Ashes of War at a Site of Grace. There are a total of five Whetblades that can be found in Elden Ring, including the Iron Whetblade, Glintstone Whetblade, Red-Hot Whetblade, Black Whetblade, and Sanctified Whetblade. With these special tools, players can fine-tune almost any armament to support their Elden Ring character’s build, though a few special weapons in the game have unique skills and cannot be altered with Ashes of War or Whetblades.

The Iron Whetblade can be found in Stormveil Castle near the Rampart Tower Site of Grace. By taking the elevator down from the tower, players will find a small courtyard to the left of the room guarded by the Grafted Scion in Elden Ring. There’s an armory through the door on the left with a corpse sitting cross-legged in front of the fireplace, which players can loot to obtain the Iron Whetblade. However, players will need a Stonesword Key to disperse the fog blocking the entrance to this armory.

Elden Ring – Where To Find The Glintstone Whetblade

The Glintstone Whetblade can be found on a corpse in an office of the Raya Lucaria Academy near the Debate Parlor Site of Grace. Just outside of the Debate Parlor, there’s a collapsed staircase that leads to a group of Elden Ring’s magic-wielding Noble Sorcerers kneeling in front of the office with the Whetblade. The corpse is slumped over the balcony just to the right of the office’s door.

Where To Find The Red-Hot Whetblade In Elden Ring

The Red-Hot Whetblade can be found on a corpse inside Redmane Castle either before or after the Radahn Festival section of Ranni’s quest. From the Chamber Outside the Plaza Site of Grace, players can run past the flamethrowing soldiers on the left to reach a path that leads directly to the room with the Whetblade. However, if players are exploring Redmade Castle during the festival quest, the door to this room will be closed until the quest ends.

The Black Whetblade is one of the more difficult Whetblades to obtain in Elden Ring since it’s located in an optional area that can be hard to reach, but it unlocks the Poison, Blood, and Occult affinities in the Ashes of War menu. The Occult and Blood affinities increase Arcane scaling at the expense of all other types, but the Blood affinity provides additional Bleed buildup damage as well. The Poison affinity adds Poison damage to a weapon in Elden Ring while increasing the weapon’s Strength, Dexterity, and Arcane scaling.

Related: Where to Find Deathroot in Elden Ring

The Black Whetblade is found on a corpse slumped in front of the altar in the Night’s Sacred Ground in Nokron, the Eternal City. To reach this area, players will have to traverse the city’s rooftops and ledges. From the stairs with the large, crumbling statues near the Ancestral Woods Site of Grace, players can jump onto the dome-shaped roof below to reach a large balcony where a Silver Tear enemy lays in wait. Just past this balcony, there’s a collapsed arch that leads straight to the room with the Black Whetblade. The altar will be just to the left after dropping into the room.

Elden Ring – How To Find The Sanctified Whetblade

The Sanctified Whetblade can be used to add the Lightning or Sacred affinity to a weapon in Elden Ring, though players may not be able to obtain it until late in their playthrough. The Sacred Affinity increases Faith scaling and adds Holy damage at the expense of some of the weapon’s base physical damage. For example, the Lightning affinity increases Dexterity scaling and adds Lightning damage, but it decreases the weapon’s base damage and Strength.

However, the Sanctified Whetblade is located in Leyndell, Royal Capital, which is one of the higher-level dungeons in Elden Ring. There’s an outdoor area between the Fortified Manor – First Floor Site of Grace and the West Capital Rampart Site of Grace with a large tree falling towards the building. To the right of the tree, players can climb a wooden platform to enter the manor through the door past the collapsed part of the balcony. The Sanctified Whetblade is in the next room in front of a small set of stairs.

Next: Elden Ring: All Golden Seed Locations In Caelid

Damien Freidly is a gaming guides and features writer for Screen Rant. He graduated with his Bachelor’s in English in 2020, and is a vocalist in his spare time. 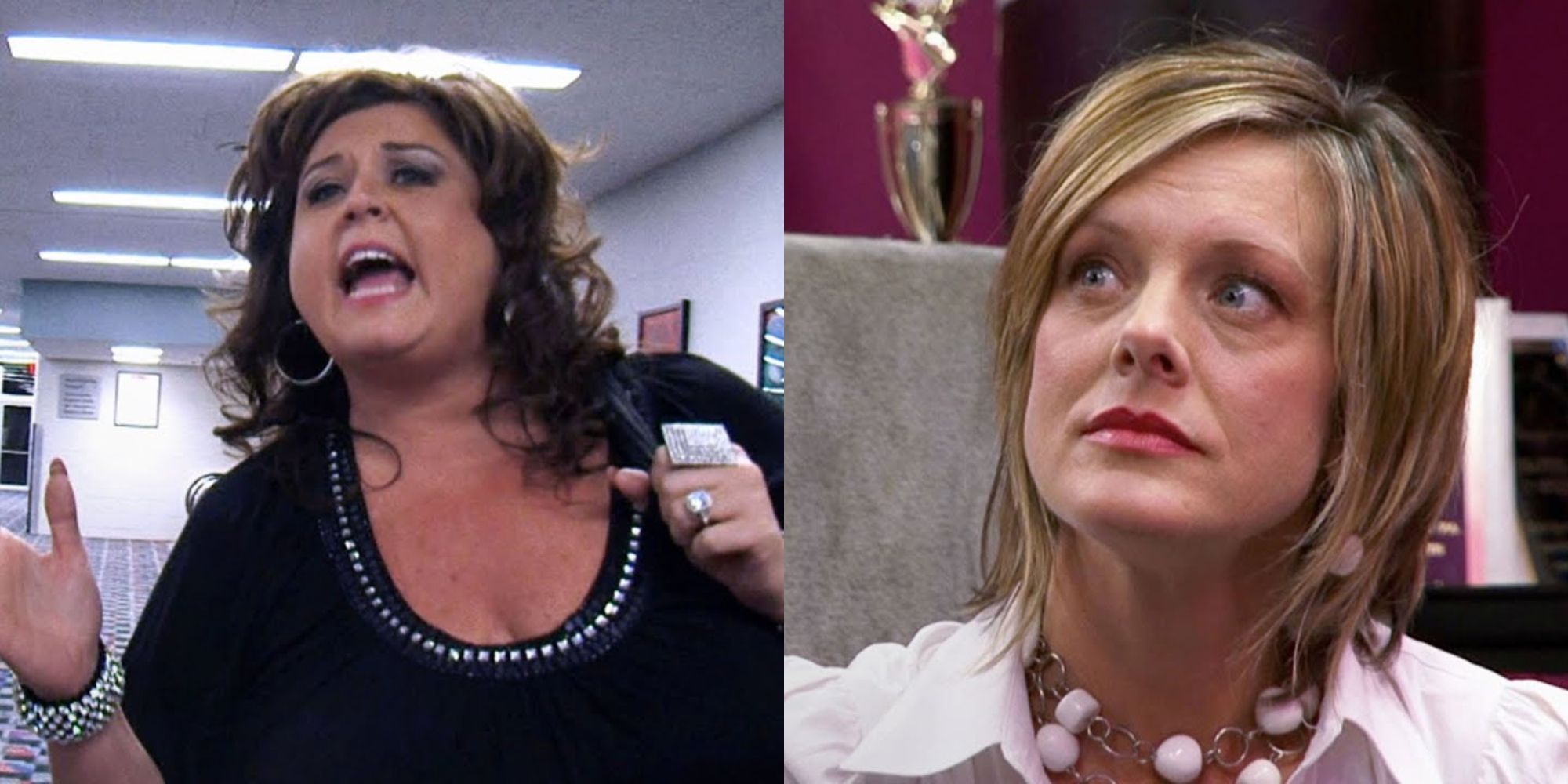 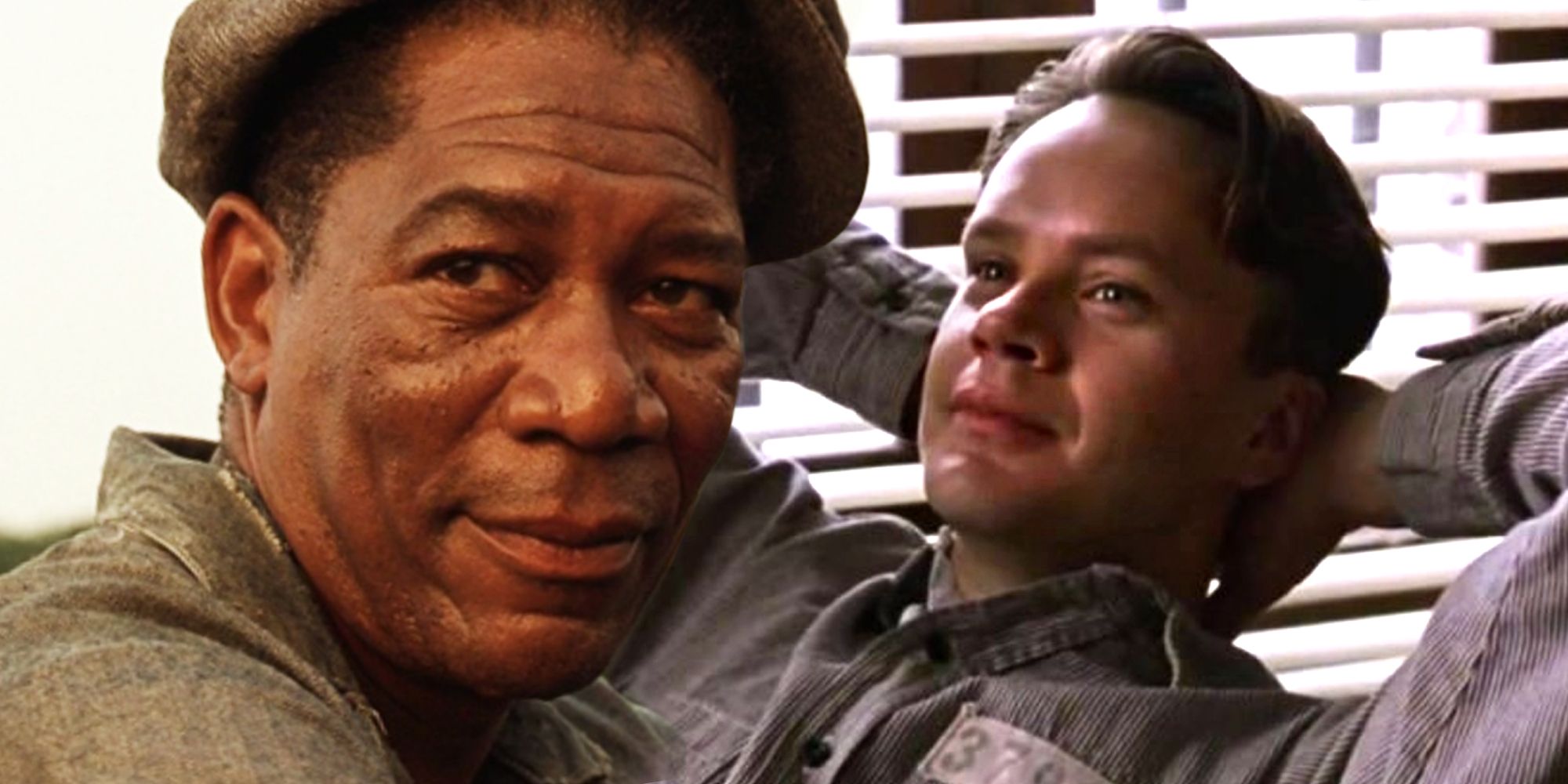 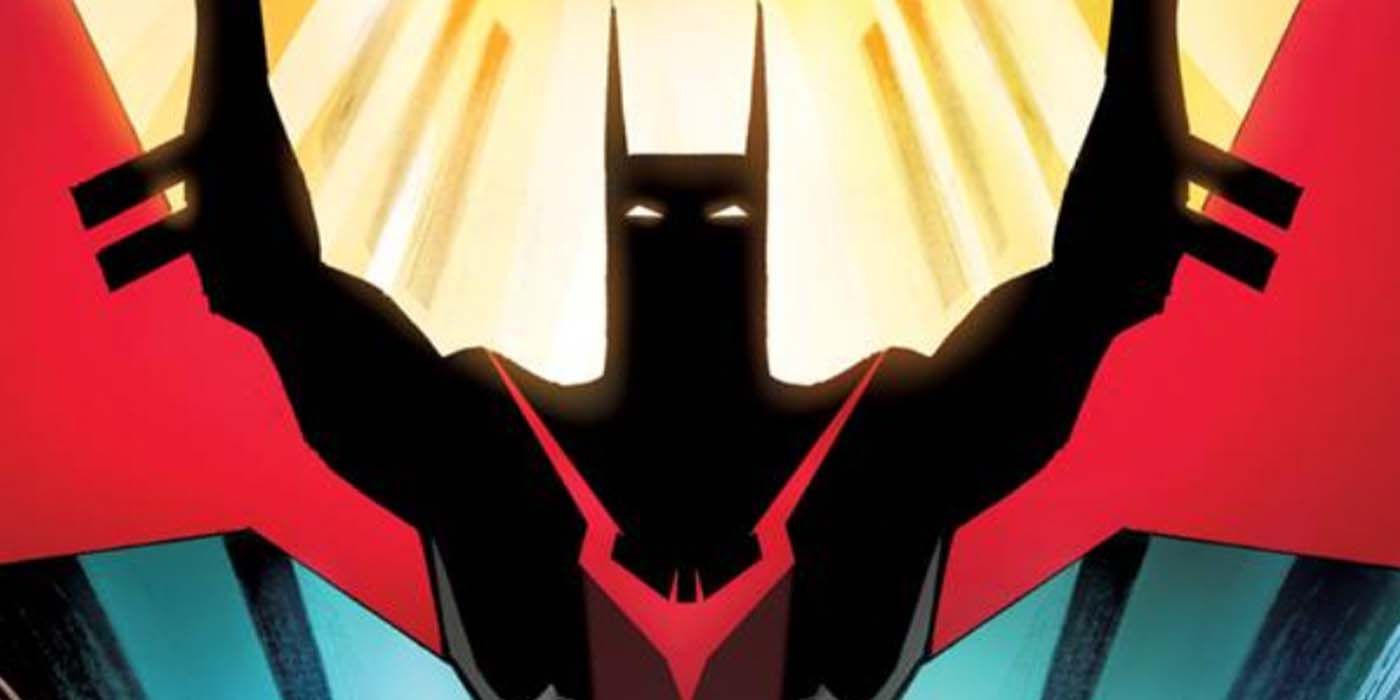 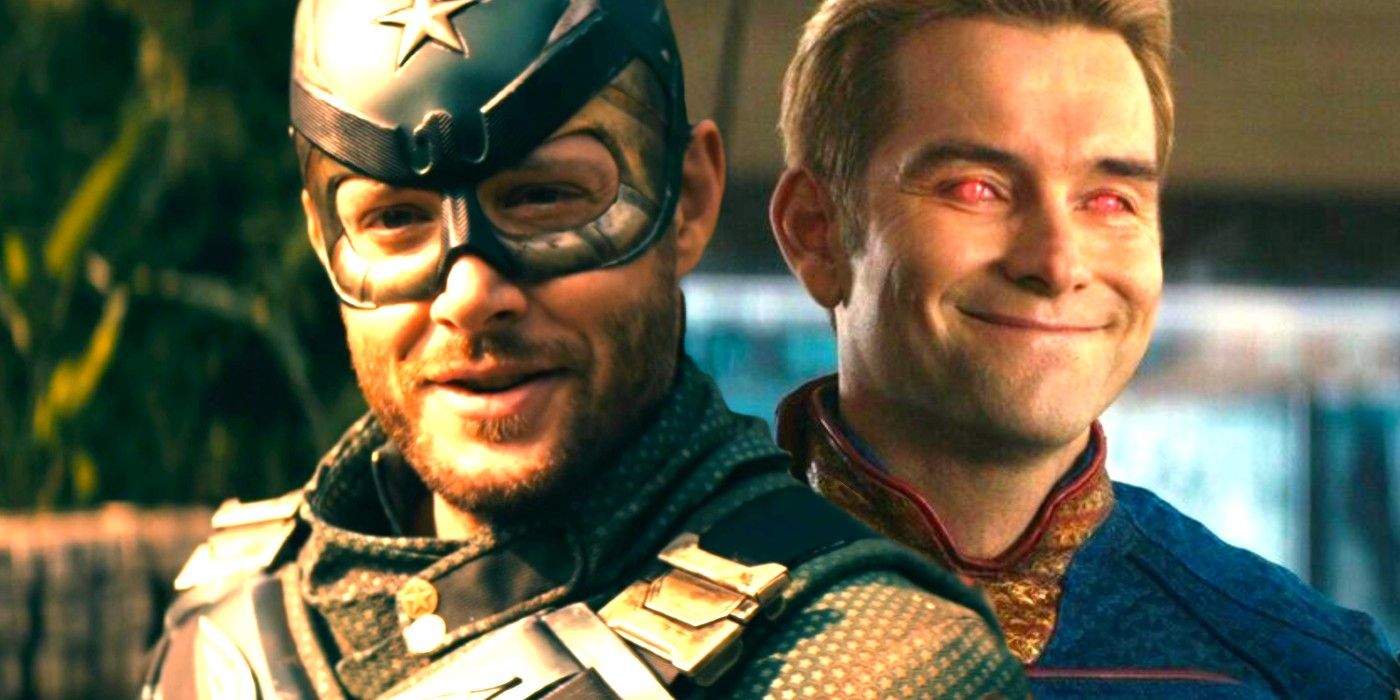