Encanto director Jared Bush debunks the fan theory that Camilo would be able to gain his family members gifts when he shapeshifts into them.

Jared Bush (director of Encanto) revealed that Camilo doesn’t gain any new abilities when he shapeshifts into his magical family members. Encanto moved to Disney+ over the winter holidays and quickly became a viral hit. Audiences have become enthralled by these relatable characters and the enchanting music constructed by Lin-Manuel Miranda. Its success has seen every song on the soundtrack make its way to the Billboard Hot 100 Charts and take over social media sites like TikTok.

Encanto is set in Colombia, following the Madrigal Family, who are blessed with magical gifts (except for Mirabel) via an ever-burning candle. Mirabel discovers that their family home and magic are in danger and seeks out help from her uncle that disappeared 10 years prior. The gifts that each character has are briefly explained in “The Family Madrigal” and explored throughout the duration of the film as part of the plot. Camilo’s shapeshifting abilities highlight his mischievous personality as he uses his gifts to help others but also to make jokes. However, with so much going on, there isn’t much focus put on the specific parameters of their gifts.

Related: Encanto 2? How It’s Setup To Be Disney’s Next Big Animation Franchise

While answering fan questions on Twitter, Bush gives more thorough details about Camilo’s shapeshifting abilities. A curious viewer wondered if Camilo gains more than just a person’s appearance when he takes their form, for example, Luisa’s super strength. Unfortunately, this isn’t the case, but Bush did confirm that Camilo would gain Luisa’s muscular strength that she earned from her rigorous training. Check out the original post below:

It’s a good question. Camilo doesn’t acquire their “magic” gifts, but makes sense that he’d acquire the “real world” strength of a person with Luisa’s build. 💪

This is far from the first fan theory that Bush has addressed as viewers meticulously analyze Encanto for hidden details and come up with theories based on these findings. The director debunked the popular theory that Mirabel accidentally wiped off her magic after she touched her dress during her candle ceremony, stating that it was just a character-specific mannerism. While this may be discouraging, he’s also confirmed some fun theories, like Dolores’ jealousy over Mariano leading her to fabricate the “he wants five babies” line to mess with Isabella.

While this answer might not be as exciting as Camilo gaining multiple powers, it does give some much-needed insight into his ability. With Encanto’s success, this may not be the last time these characters’ gifts are explored. Disney CEO Bob Chapek has referred to Encanto as the start of a franchise, which looks good for the prospect of more content. Recently released deleted scenes suggest that the creatives had more they wanted to do with Camilo’s shapeshifting, so it’s likely that future Encanto media would see all of the characters’ gifts developed further. 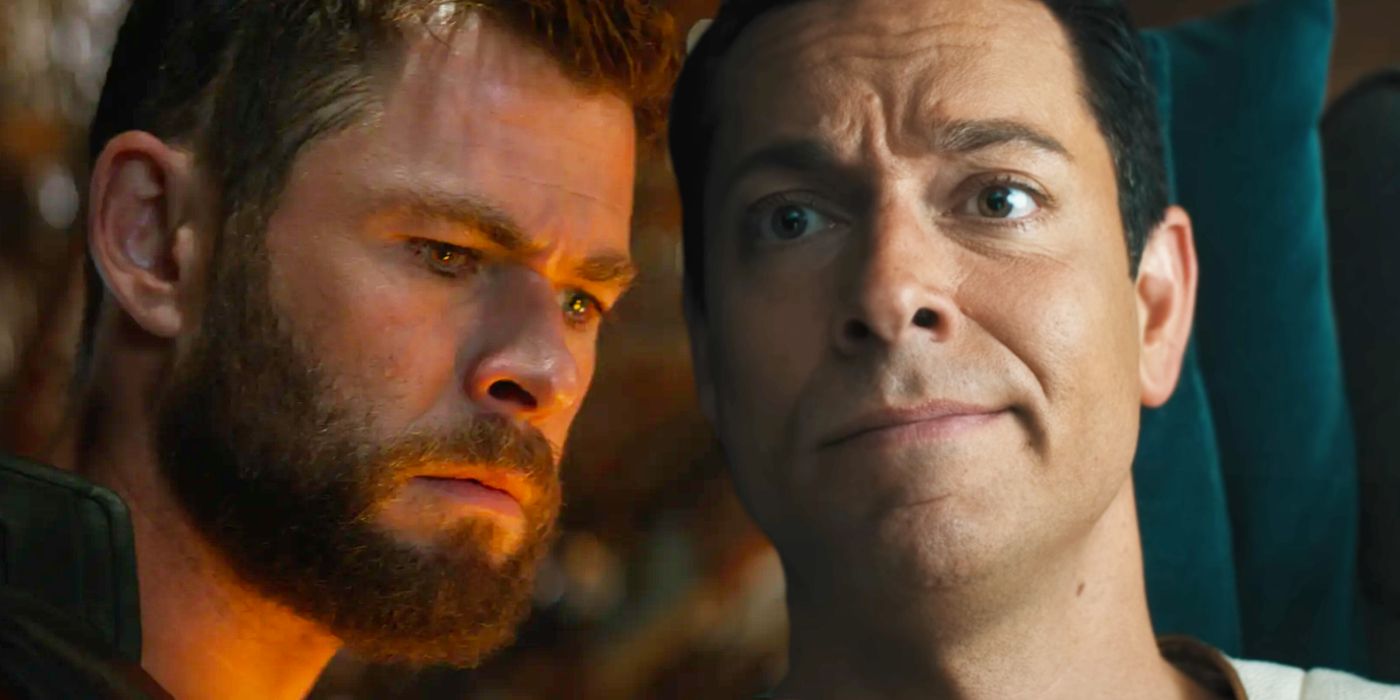 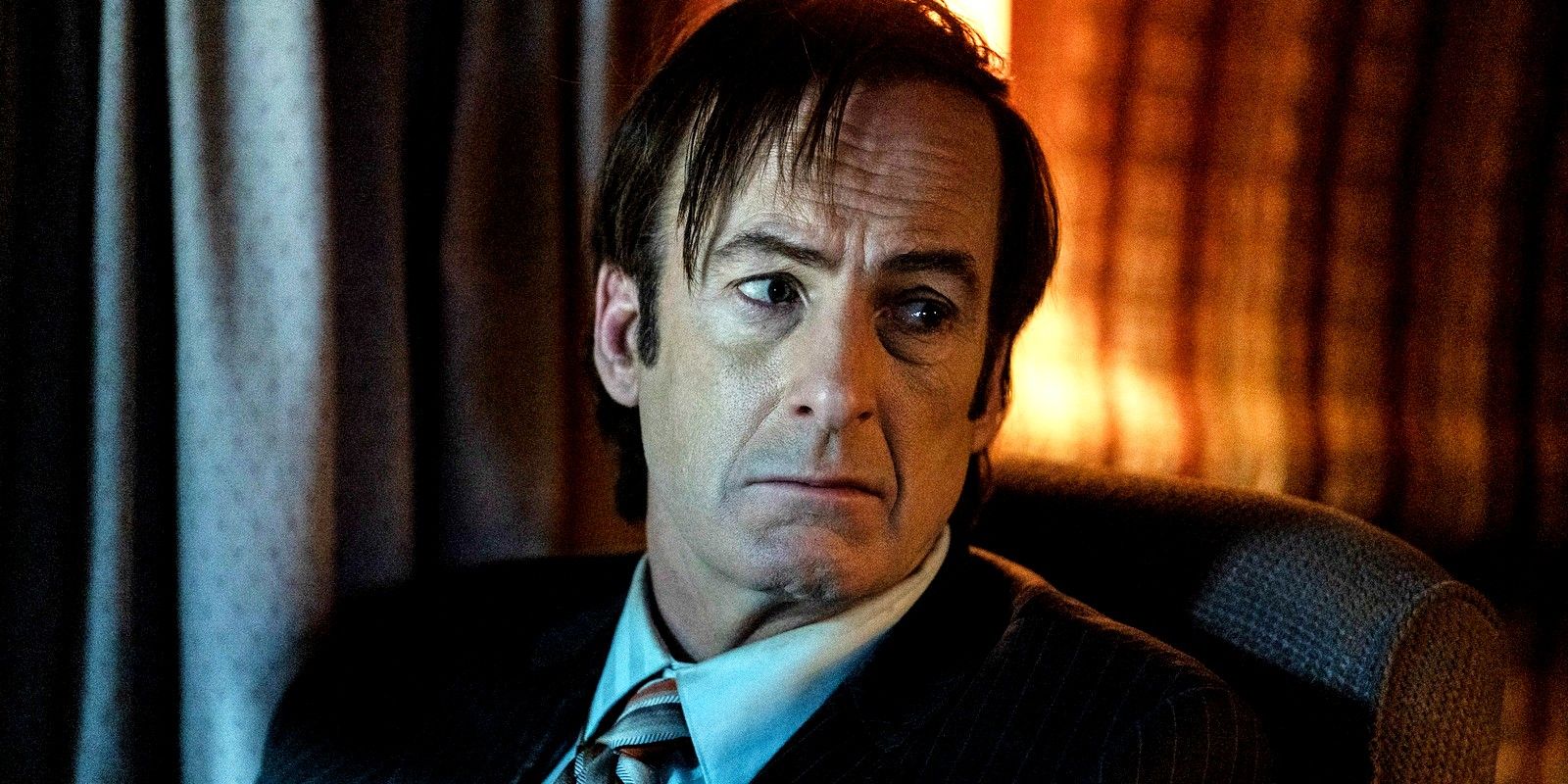 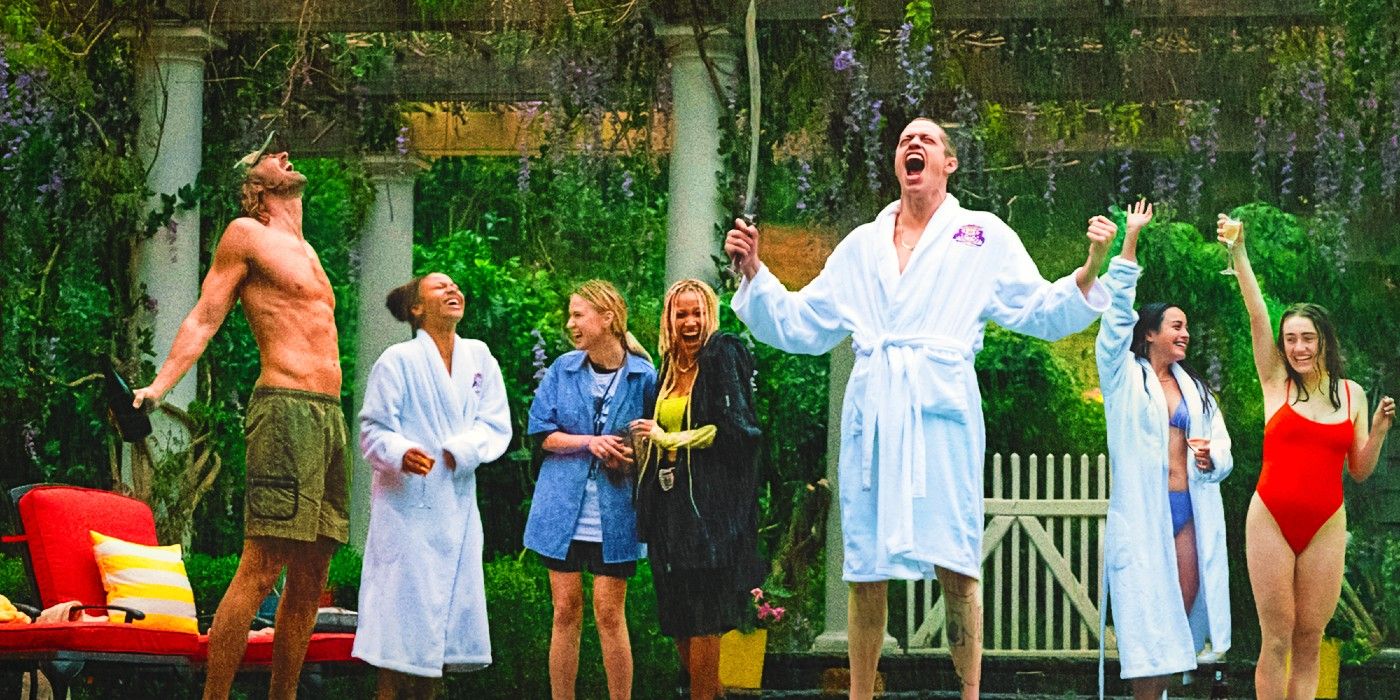 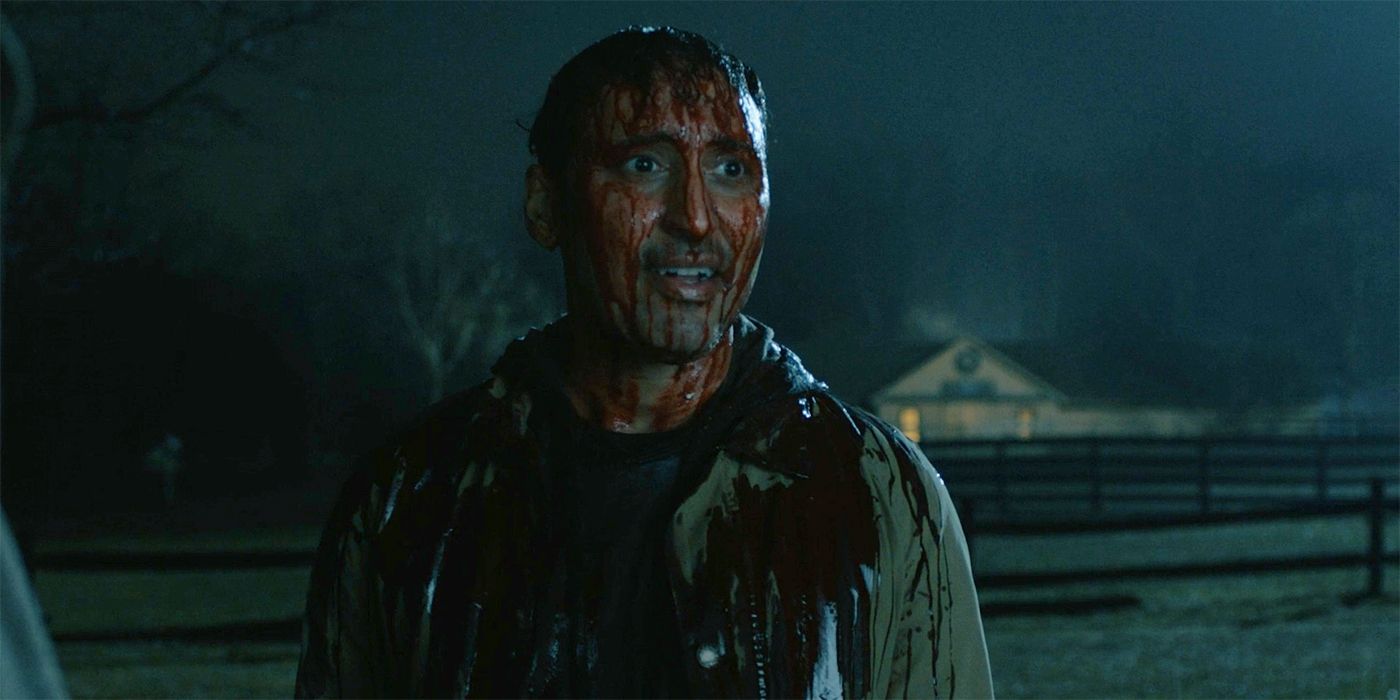