The modern comic book superhero blockbuster would be nowhere if it wasn’t for Sam Raimi’s groundbreaking, risk-taking Spider-Man way back in 2002. Blade had already shown Hollywood studios that comic book movies could be successful, while X-Men proved they could be box office giants. However, it was Raimi’s Spider-Man that sealed the deal and established the winning formula that studios have been using for years.

Every subsequent Spider-Man movie has been a box office smash, but some have made more money than others. The formula for success has since been repeated with 2021’s unfathomable smash hit Spider-Man: No Way Home, which proves that this is the one spider nobody can squash.

Updated on January 1st, 2022 by Derek Draven: With the release of Spider-Man: No Way Home, the franchise has seen a new highest-grossing Spider-Man movie rise to dominate the box office rankings and break records. The popular Marvel hero looks set to become only more popular as the decade progresses, with numerous spin-offs and sequels guaranteed for years to come.

2018’s animated gem Spider-Man: Into the Spider-Verse might have grossed a lot less than its fellow web-slinging superhero adventures, but it was far from a box office bomb. It only cost $90 million to make, so its subsequent $375 million was quite a haul. It was a big enough hit for Sony to greenlight a bunch of sequels and spin-offs, at least before the pandemic hit in early 2020.

Into the Spider-Verse was showered with awards, including an Oscar for Best Animated Feature. It was a masterpiece with a beautiful look, a compelling plot, and refreshing, lovable characters from the Spider-Man universe. The animated aspect might have hurt it by making some audiences think it was just a kid’s film, however.

The second Amazing Spider-Man film failed out of the gate, especially in the wake of Kevin Feige’s enormously successful MCU films. The movie didn’t gross nearly enough to warrant all the sequels and spin-offs that Sony had jumped the gun on rushing into development.

The movie’s biggest problem was cramming in too many villains, which suffocated the storyline. Apart from Andrew Garfield and Emma Stone’s undeniable chemistry, it was clearly not meant to be. In truth, it was probably for the better, as Tom Holland’s introduction as Spidey in the MCU garnered far more audience enthusiasm.

Despite the lackluster third outing in Sam Raimi’s Spider-Man trilogy, it was no excuse to abandon the property altogether and start fresh. As such, The Amazing Spider-Man felt jarring and disjointed. It came hot on the heels of the third film, which was its first mistake, as audiences were still too invested in Toby Maguire’s character.

RELATED: The 10 Most Important Deaths So Far In Phase 4 Of The MCU

Its next mistake was rebooting Spider-Man in an age when the MCU films were enjoying meteoric success. And finally, Andrew Garfield’s performance as Spider-Man proved too divisive, especially for longtime fans who thought he did not accurately reflect the comic book interpretation of Peter Parker.

Spider-Man 2 is considered the best of Sam Raimi’s original trilogy, yet it’s the lowest-grossing installment, which is ironic. Having set the template for cinematic superhero origin stories with his first Spider-Man movie, Raimi continued the journey with a sequel that easily one-upped the original.

With the origin story out of the way, Raimi dove straight into the action, with just as much character development along the way. Peter’s relationship with Otto Octavius was an unexpected Spider-Man twist, but it was a major hit with fans, so much so that the character was brought back (with original actor Alfred Molina in tow) for 2021’s Spider-Man: No Way Home.

It might seem absurd that a movie about Spider-Man was once considered to be a risk, but when cult horror director Sam Raimi spent $139 million of Sony’s money on the first one, it sure felt like a gamble. Superheroes weren’t mainstream characters in 2002 when the movie was released, relying only on Fox’s X-Men franchise for clout.

However, Raimi did such a fantastic job with it that audiences responded with explosive enthusiasm. Scenes like the famous upside kiss get better over time, which is why Raimi’s Spider-Man trilogy was such a major hit. Spider-Man grossed a ton of cash for a 2002 movie, and helped reignite audience interest in superhero movies. It also made Marvel a profitable company once more, after years of sagging comic book sales.

Marc Webb’s Amazing Spider-Man reboot series tried desperately to replicate the success of Sam Raimi’s movies, but it didn’t pan out. Thankfully, the MCU went out of its way to give fans a Spider-Man movie that was a total breath of fresh air, and one loaded with plenty of hidden details for longtime Spidey fans.

In Homecoming, Peter Parker got a new father figure in the form of Tony Stark, he pestered Happy Hogan about becoming an Avenger, and Aunt May found out his secret identity. Director Jon Watts helmed the movie as an ‘80s high school flick in the style of John Hughes’ classic comedies, which helped to differentiate it tonally from its predecessors.

By far the most controversial movie in Sam Raimi’s trilogy, Spider-Man 3 is also its highest grossing installment. The film fell victim to the infamous third-movie trilogy curse, primarily because expectations were so high coming off the iconic second chapter in the franchise.

RELATED: 10 Most Fascinating MCU Characters Of 2021, According To Reddit

With Raimi’s critically acclaimed and universally adored trilogy coming to an end, the excitement level was palpable. Sadly, it was to spell the end of Toby Maguire’s run as the character, paving the way for a reboot duology with Andrew Garfield in the lead role, which proved divisive among fans.

Spider-Man: Far From Home became the first Spidey movie to top $1 billion at the worldwide box office, making it the highest-grossing Spider-Man movie at the time. Much of its success can be attributed to the fever-pitch hype of Avengers: Endgame, which had just concluded the Infinity War arc of the MCU storyline.

The faithful comic book adaptation of Mysterio wasn’t lost on longtime Marvel fans, either, which helped sell him as a uniquely evil villain in the MCU. It was thought that Sony would reclaim the character after Far From Home finished its run, but that wasn’t quite the case.

As of the beginning of 2022, Spider-Man: No Way Home has eclipsed every other entry in the franchise, with an eye-watering $1.2 billion dollars in revenue. That, in just 15 days since its initial release. The future seems bright for this latest entry, especially in wake of the 2021 MCU lineup, which saw every single film either flop or fall short of expectations.

No Way Home has heavy fan service, from start to finish, but that’s one of the reasons for its meteoric success. It also proved that audiences were more than willing to venture out to the theater if they believed in the film.

NEXT: 10 Actors Who Could Play Miles Morales In The MCU


Next
The Matrix: The 5 Best & Worst Action Scenes From All Four Films 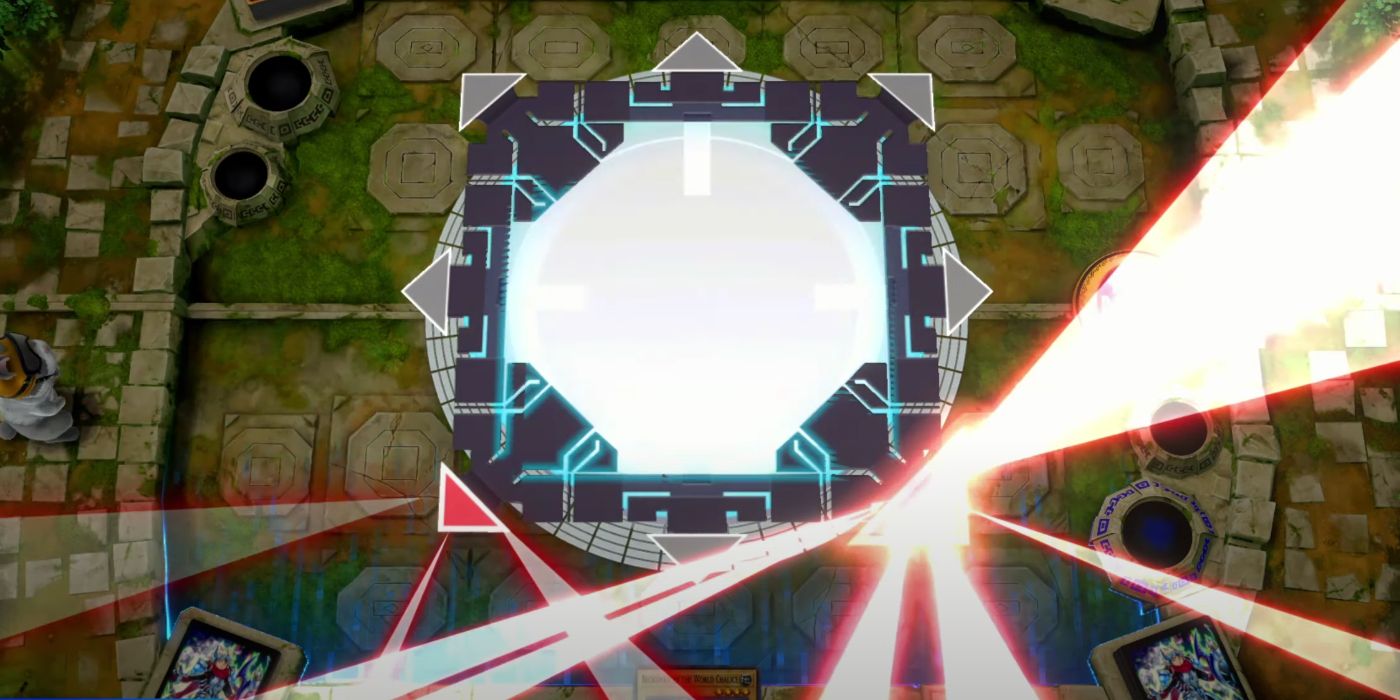 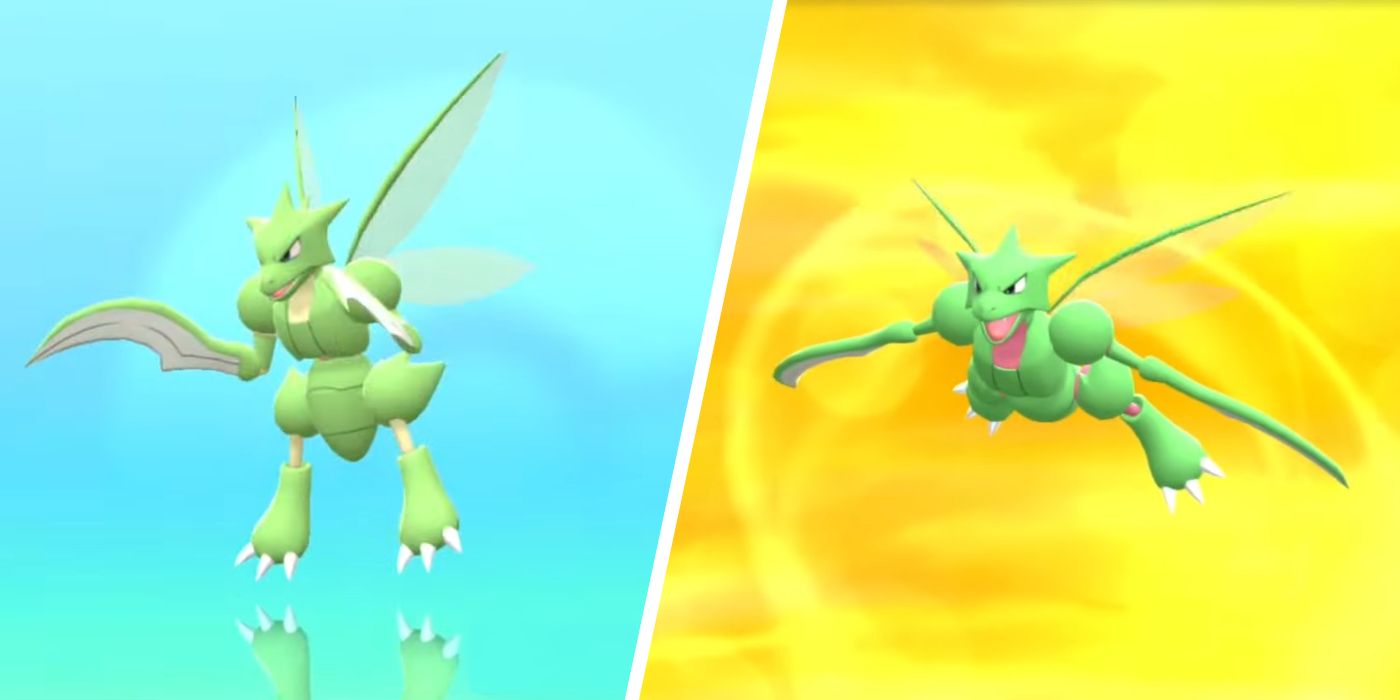 Pokémon BDSP: How to Get (& Evolve) Scyther 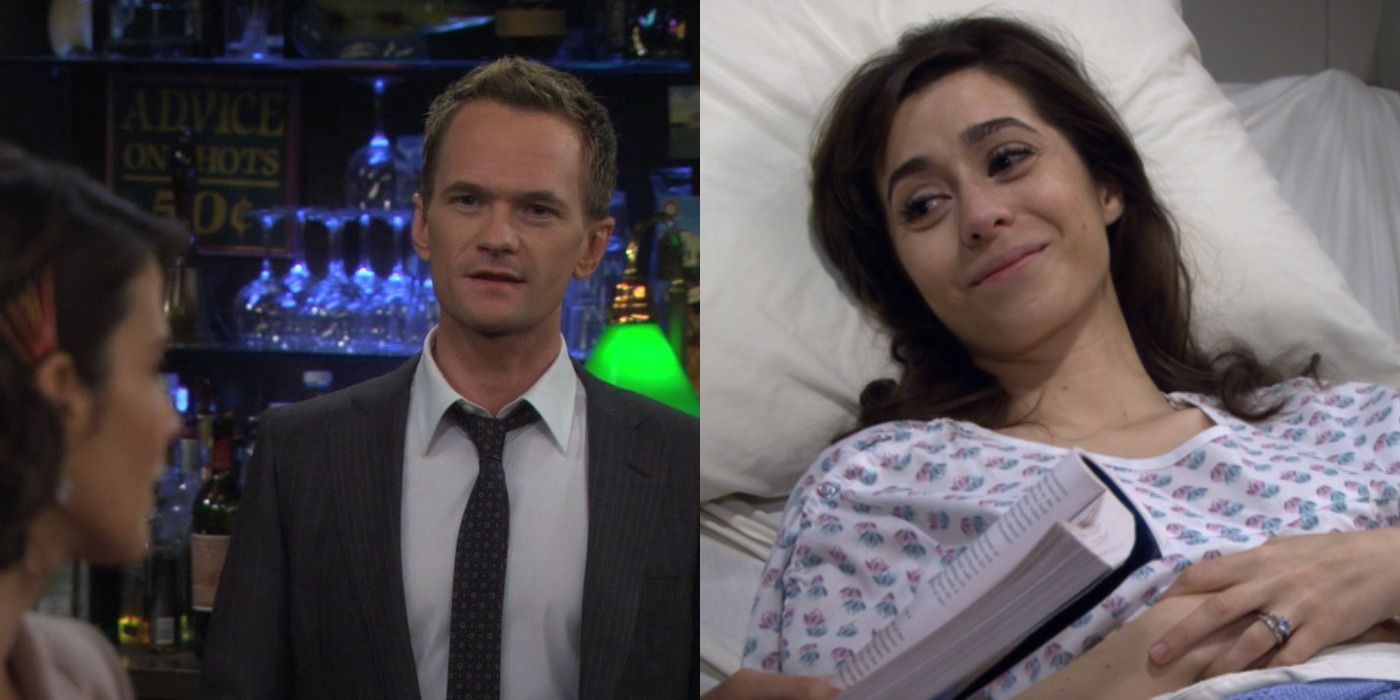 How I Met Your Mother: The 15 Saddest Episodes 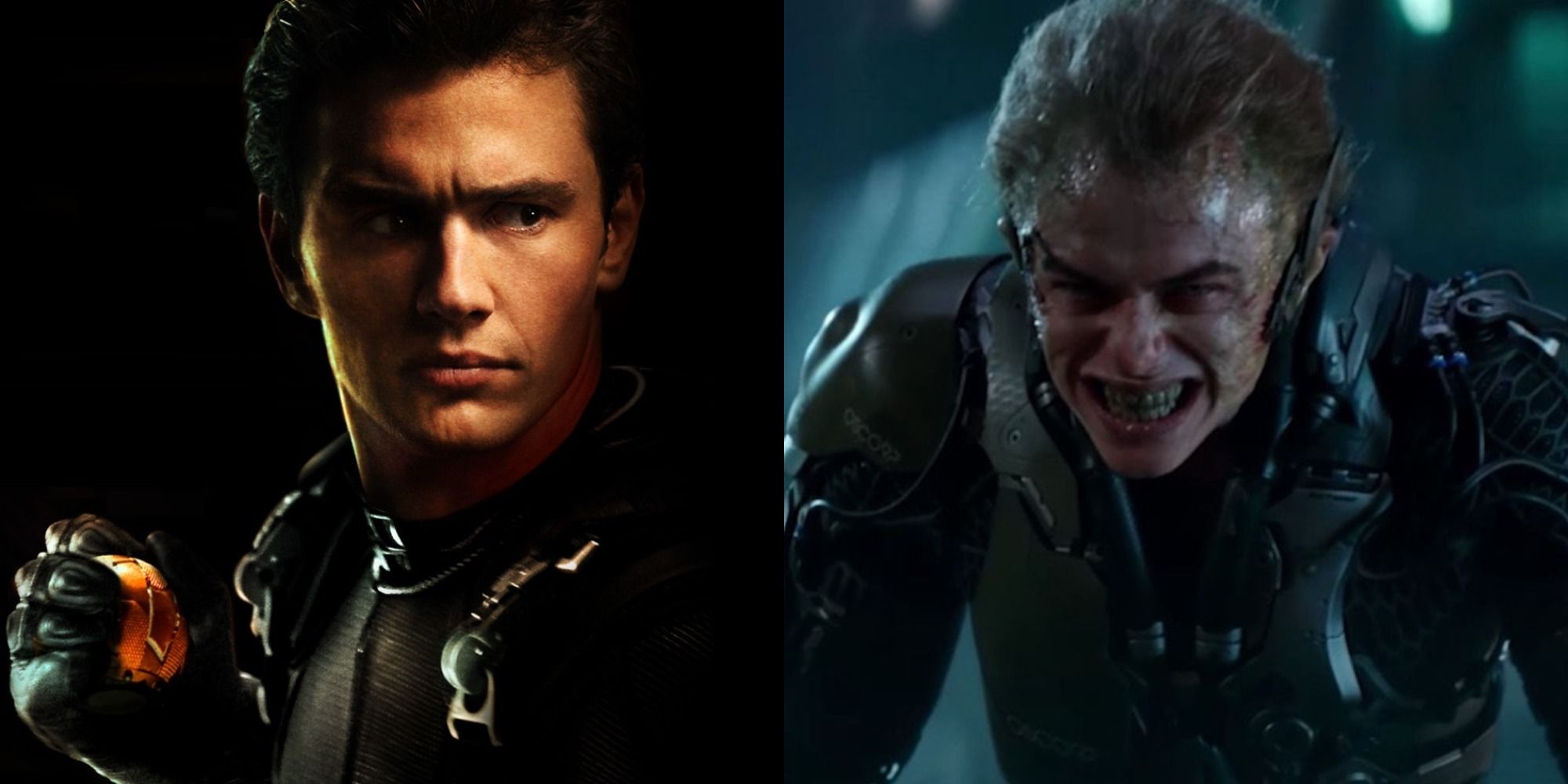 Spider-Man: 5 Reasons Dane DeHaan Was The Best Harry Osborn (& 5 It Was James Franco)