Far Cry 6 is the latest title in the Far Cry franchise and follows the series’ tradition of giving players multiple endings. Previous titles offered more player choice throughout the campaign that resulted in three or four different cutscenes, such as the many fates of Far Cry’s Pagan Min. Unfortunately, players can only acquire two major endings to Far Cry 6 and experience limited content after the credits have rolled.

Far Cry 6 takes place in Yara, a Caribbean island crumbling under the heel of a ruthless dictator. Players control Dani Rojas, a guerilla fighter drawn into combat after a failed escape from their country. Their mission is to unite several guerilla factions under one banner and cripple Anton Castillo’s operations across the country. After claiming the capital, the rebels intend to install their own government and right the injustices done to the natives. Unfortunately, the completion of this goal is not certain and can fail should players make a single particular choice.

The Far Cry franchise never featured an overabundance of player choices, but tended to hide alternative options where players least expected them. In Far Cry 5, failing to arrest Joseph Seed circumvents the campaign’s entirety and is the only way to escape with players’ companions fully intact. Far Cry 4 featured several methods to deal with Pagan Min, including killing him, allowing him to flee to China, and escaping the story entirely. Far Cry 6 functions similarly, though railroads players when dealing with Anton Castillo and his son, Diego.

Following the Far Cry tradition of allowing protagonists to escape their destiny unscathed, Far Cry 6 gives Dani Rojas another opportunity to escape Yara. Following the successful destruction of the naval blockade, Clara Garcia fulfills her end of the bargain and gives Dani access to her boat. This would be when players can take the ship and journey to the next island, but going off course and venturing into the open sea unlocks a secret ending. Similar to refusing to arrest Joseph Seed, players can choose to ignore the objective on their screen and leave the rebellion entirely. Though the moral implications of this outcome are dire and may seem selfish, this ending spares Dani trauma, scars, and torture.

Once Dani gets far enough away from Yara, the screen fades to black and shows the text “3 Months Later“. The words are written in thick, red text, likely signifying the bloody conflict that transpires on Yara once Dani has abandoned Far Cry 6’s story. The screen brightens to reveal Dani reclined on a chair located on an American beach, accomplishing the goal she’s set out to fulfill since the beginning of the game. A news report plays over a radio set in the sand next to them, covering an unknown tragedy at an unopened amusement park. The report then shifts to Yara, where Dani and players are informed the Libertad rebellion has failed, and Anton Castillo remains as the president of Yara. Aside from the unspeakable horrors left behind, Dani appears to be enjoying her life away from the bloodshed and chaos of Yara’s rebellions. Though this can be considered a Bad Ending for Far Cry 6 and should not be considered canon, it’s the ending that spares Dani the most pain.

Players eager to experience all Far Cry 6 offers must avoid escaping Yara after claiming Clara Garcia’s boat. Instead, following the objectives presented by the game leads players to the intended ending. After successfully uniting Far Cry 6’s guerilla factions, players can attack the capital and confront Anton Castillo. There are few variations to how the mission can go, and no player choice made up to this point can affect the progression of missions nor the game’s final ending. Unlike other Far Cry titles, there’s no option to side with the game’s charismatic villain, nor is there freedom to move around or interact with the environment during the cutscene. Instead, players have no control for the entire last few minutes of the campaign and watch as Dani faces the man responsible for the deaths of many friends and comrades.

Dani is the first guerilla to face Anton Castillo, Far Cry 6’s villain. Unfortunately, Anton is half-dead already, leading Diego to beg for his father’s life and ask mercy from the guerillas. While disclosing one last lesson to his son about the inevitability of death, Anton acknowledges his defeat. He asks Dani to promise Diego will be shown mercy by the guerillas, to which Dani obliges. Unfortunately, Dani’s word is not enough, as Anton will never trust the word of a rebel after his own experience in their custody. While embracing Diego, Anton pulls out his firearm and shoots him in the chest to protect him from imprisonment. He then promptly slits his own throat and falls to the ground, dead. Dani desperately calls for help over the radio but is ultimately helpless as Far Cry 6’s Diego dies in their arms. The rest of the guerillas begin arguing over who will lead Yara, initially trying to give the responsibility to Dani, who refuses. Dani then departs with the body of Diego and is later seen burying him with the help of Juan. Though players secured victory for their side, it’s obvious the bloodshed of Yara threatens to continue.

Though credits often signify the ending of a story, Far Cry 6’s narrative continues. Upon finishing the game, the first treat players experience is a mysterious conversation between Juan and a character called “Smuggler” behind the Far Cry 6 logo. Longtime fans of the franchise will likely recognize this voice as Vaas Montenegro, one of Far Cry’s most popular villains. Though Vaas Montenegro was presumed deceased at the end of Far Cry 3, the final combat occurred during Jason Brody’s drug-addled haze. Vaas’ return could mean several things for the franchise. It could act as a prelude to Far Cry 6’s DLC release, scheduled for November, or it could imply something else about the universe. Different discrepancies, including the appearance of Pagan Min and hints at Vaas throughout Far Cry 6’s world, suggesting that the game could take place in an alternate universe.

Following the conclusion of Far Cry 6’s campaign, Dani’s adventures throughout Yara don’t end. Additional side quests and collectibles are still available for completion following the takeover of the capital. Different locations still supply enemies for Dani to defeat, ensuring players can enjoy their well-earned spoils of war for a long time to come. Unfortunately, future content won’t focus on Dani’s journey and instead shifts focus to villains like Vaas Montenegro, Joseph Seed, and Pagan Min in Far Cry 6’s DLC episodes.

Next: All Far Cry 6 Animal Companions, Ranked Worst To Best 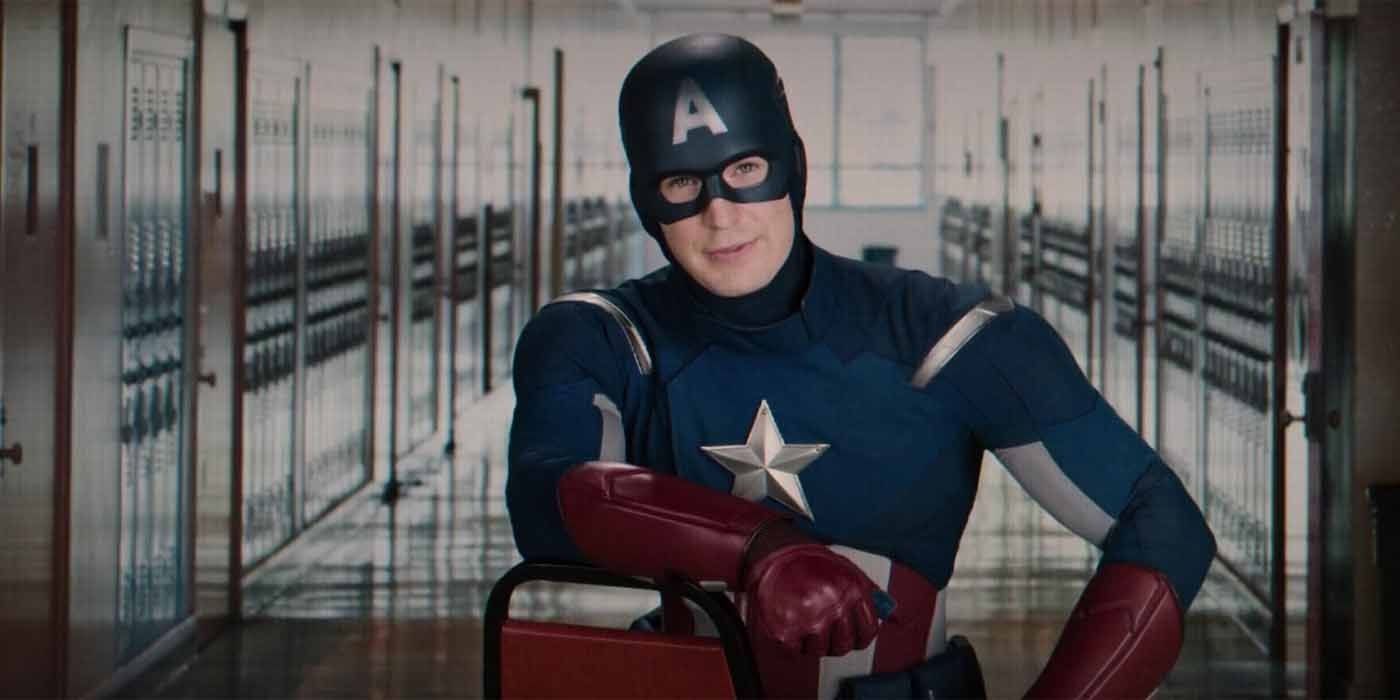 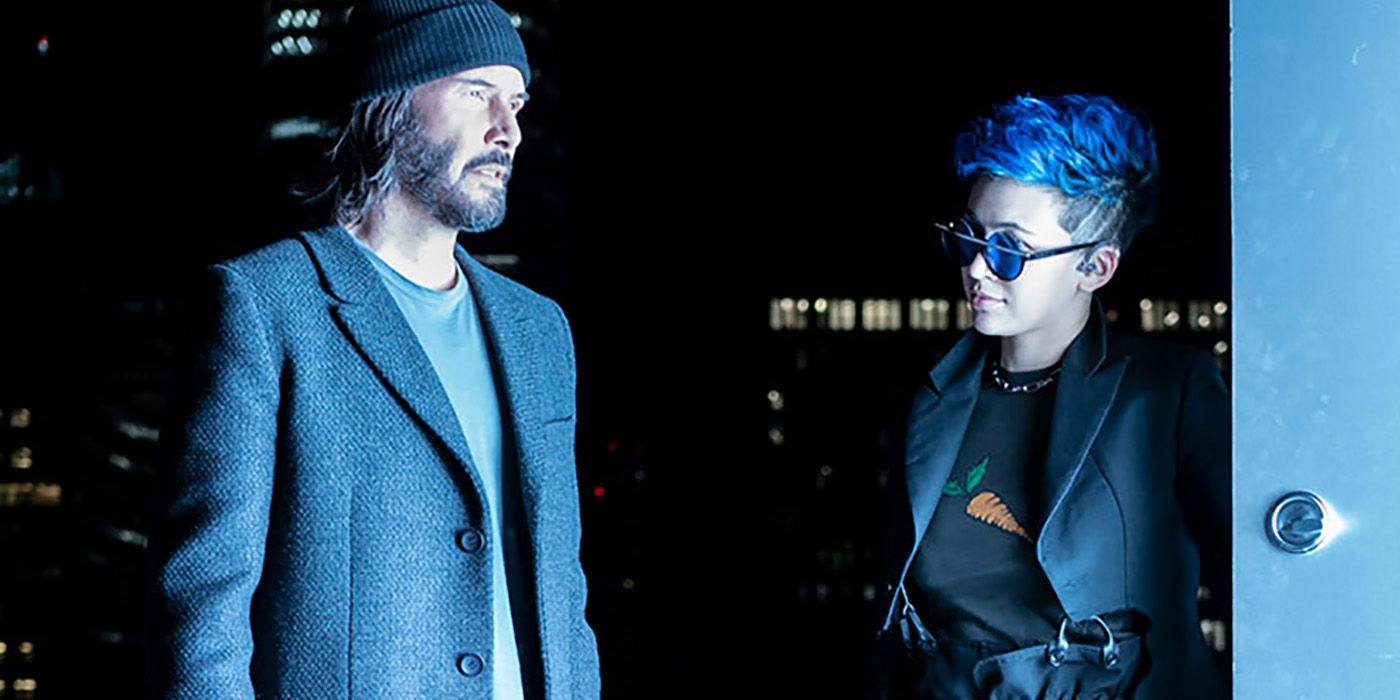 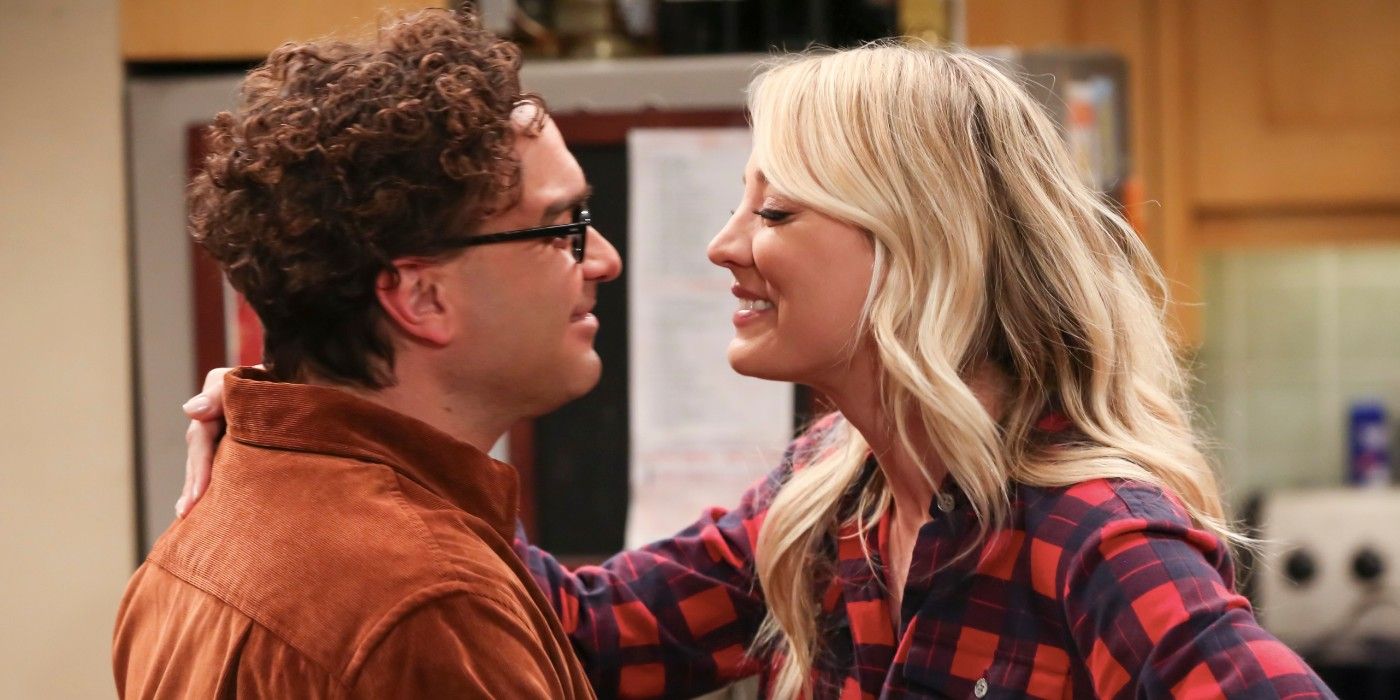 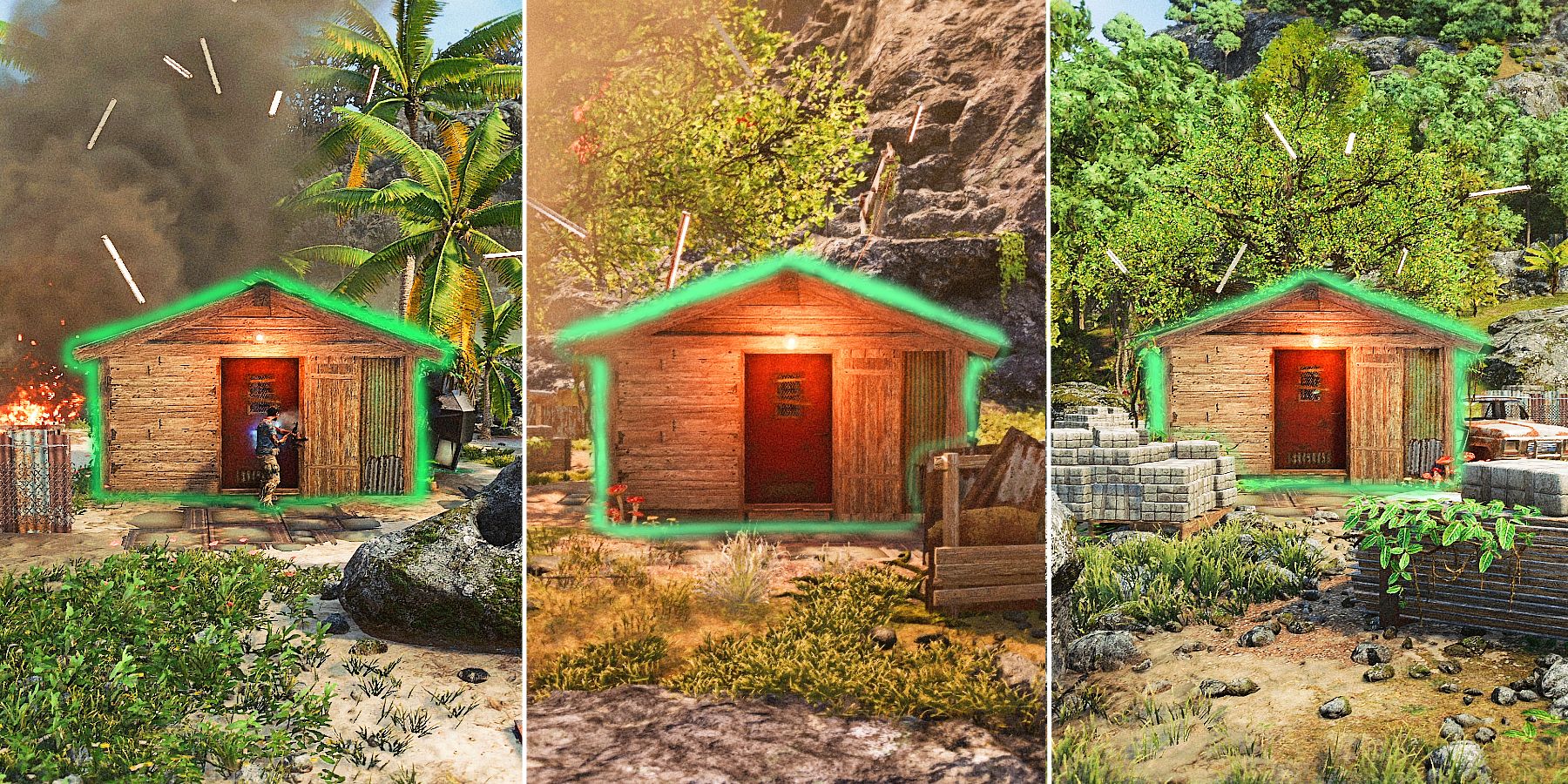