Vin Diesel’s character, Dom, drove many iconic cars in the Fast & Furious franchise. Here’s everything he got behind the wheel of in The Fast Saga.

Dominic Toretto (Vin Diesel) drove many iconic cars during his time in the Fast & Furious franchise, so here are all of his cars so far in the saga. Dominic Toretto has appeared in eight Fast & Furious movies, as well as Diesel’s self-created and directed tie-in short film, Los Bandoleros. The actor will surely add a few more vehicles to this list, with a few more installments on the way in the near future.

Dom is a major fan of muscle cars, something that became apparent very early in the franchise. Rather than use typical models for speed during street races, Dom preferred something with horsepower. His love for this type of car was influenced by Dom’s father, another car fanatic, and Dom had a tendency to argue with Brian O’Conner over his friend’s loyalty to imports.

Related: What Fast & Furious Always Means By A 10-Second Car

Most recently, Dom appeared in a central role through F9, which released in June 2021. The ninth installment of The Fast Saga featured a handful of new cars, including appearances by some recognizable models. Dom will surely get behind the wheel of some more vehicles in the final two installments of the Fast & Furious‘ primary series. Until then, here’s everything Dom drove in the movies.

Dom’s signature car in The Fast Saga is the black 1970 Dodge Charger R/T. The car, which he built with his father, appeared in The Fast and the Furious, Fast & Furious, Fast Five, and Furious 7. It was destroyed in Furious 7 when Dom faced off against Deckard Shaw in Los Angeles. Based on the appearance of the 1970 Dodge Charger R/T at the hideout in F9, it seems Dom repaired the car after Furious 7.

In the end credits of The Fast and the Furious, Dom was seen escaping Los Angeles and driving a red Chevelle in Baja, Mexico. The car then returned in Fast & Furious when Dom drove home to attend Letty’s funeral. Dom later sanded the car, repainted it gray, and blew it up while trying to get vengeance for Letty’s “death.”

Dom’s Road Runner was first seen at the end of The Fast and the Furious: Tokyo Drift when he encountered Sean at the race. He mentioned that he got the car from Han, which led back to Furious 7 when Dom traveled to Tokyo to retrieve Han’s belongings after his presumed death. Dom used a different Road Runner in the movie when he was back in Los Angeles.

Related: Dom vs. Brian: Who The Best Driver In Fast & Furious Really Is

Dom bought the Challenger in Spain and was later seen racing Brian at the end of Fast Five while celebrating their successful heist. In the next film, Fast & Furious 6, Dom and Brian were racing once again while using the same two cars. The fate of the car is currently unknown in The Fast Saga.

Dom first used the 1968 Dodge Charger Hellacious in F9 when the group arrived in Edinburgh to hunt down Jakob Toretto to stop him from using the Project Ares device. The car was then used during the convoy sequence in Tbilisi, specifically in taking down the armored vehicle with magnets. The Charger was then given to Jakob Toretto, who later attempted to return it to Dom as the brothers made amends.

The Other Cars Dom Drives In The Fast Saga

Related: Fast & Furious: Every Car Letty Drives In The Movies 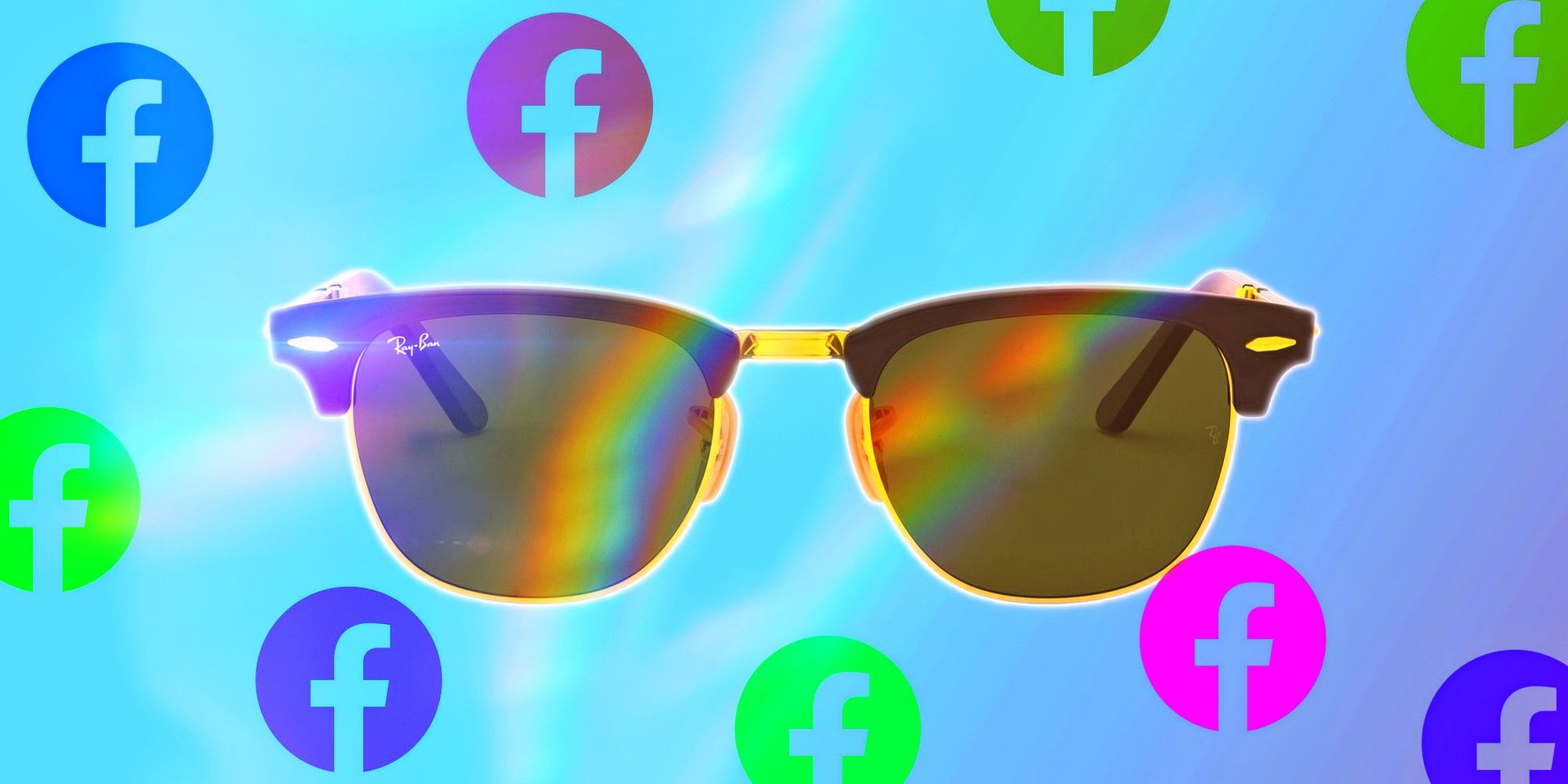 Facebook’s Ray-Ban Smart Glasses Could Be A Big Hit 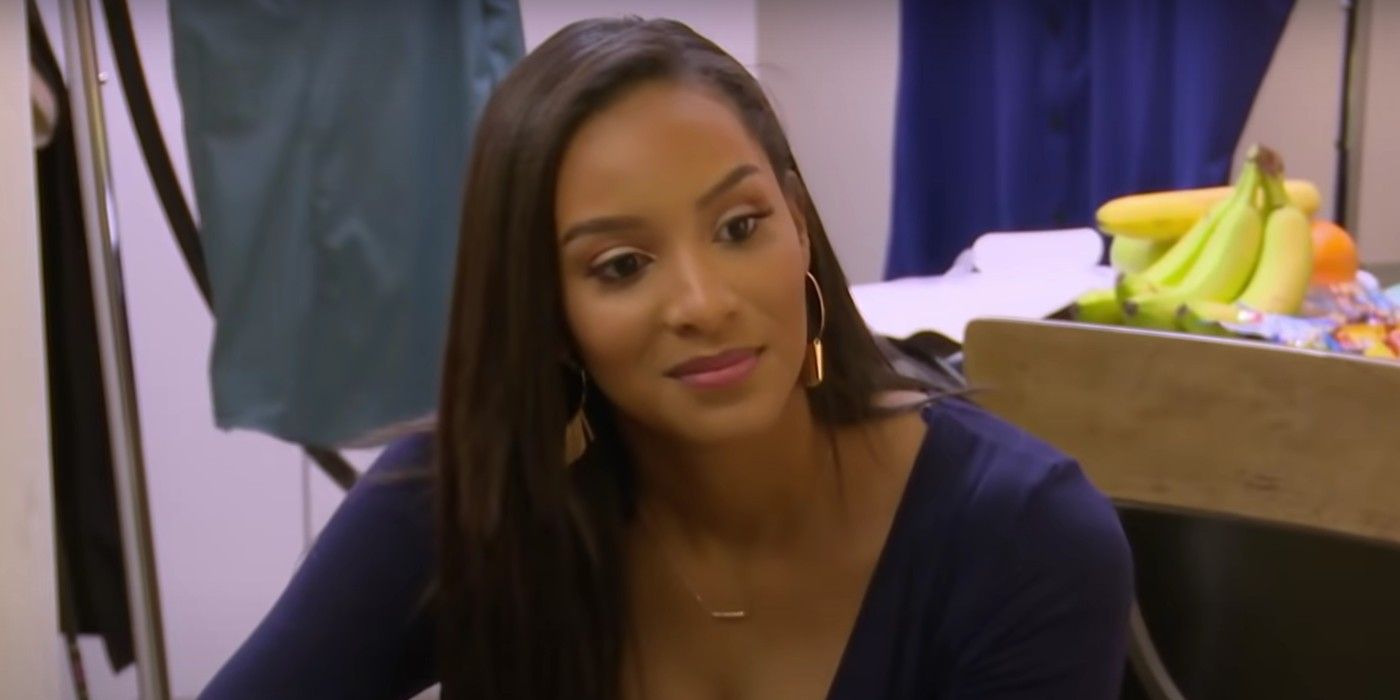 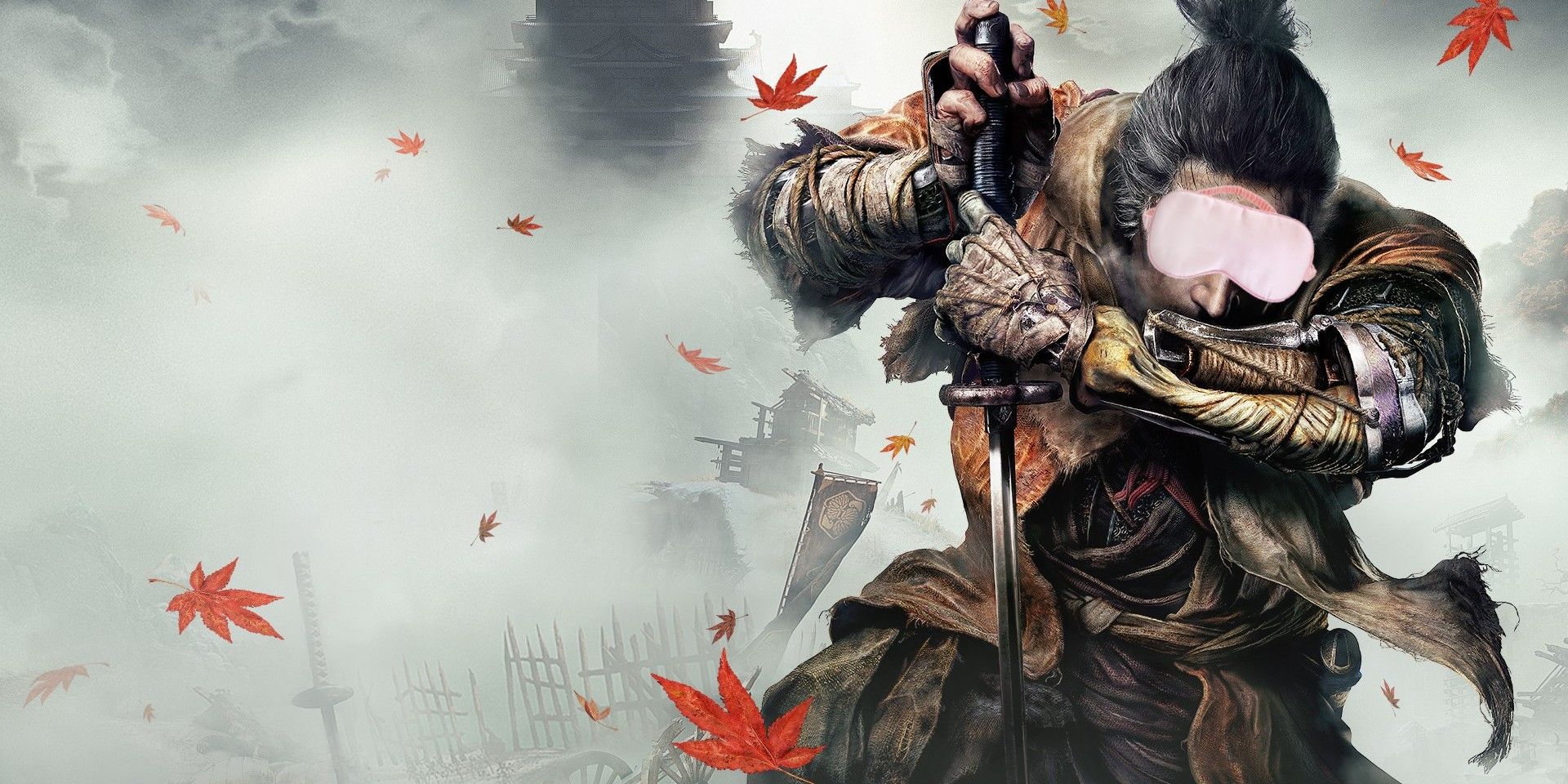 Sekiro: Shadows Die Twice Blindfolded Speedrun May Be the First 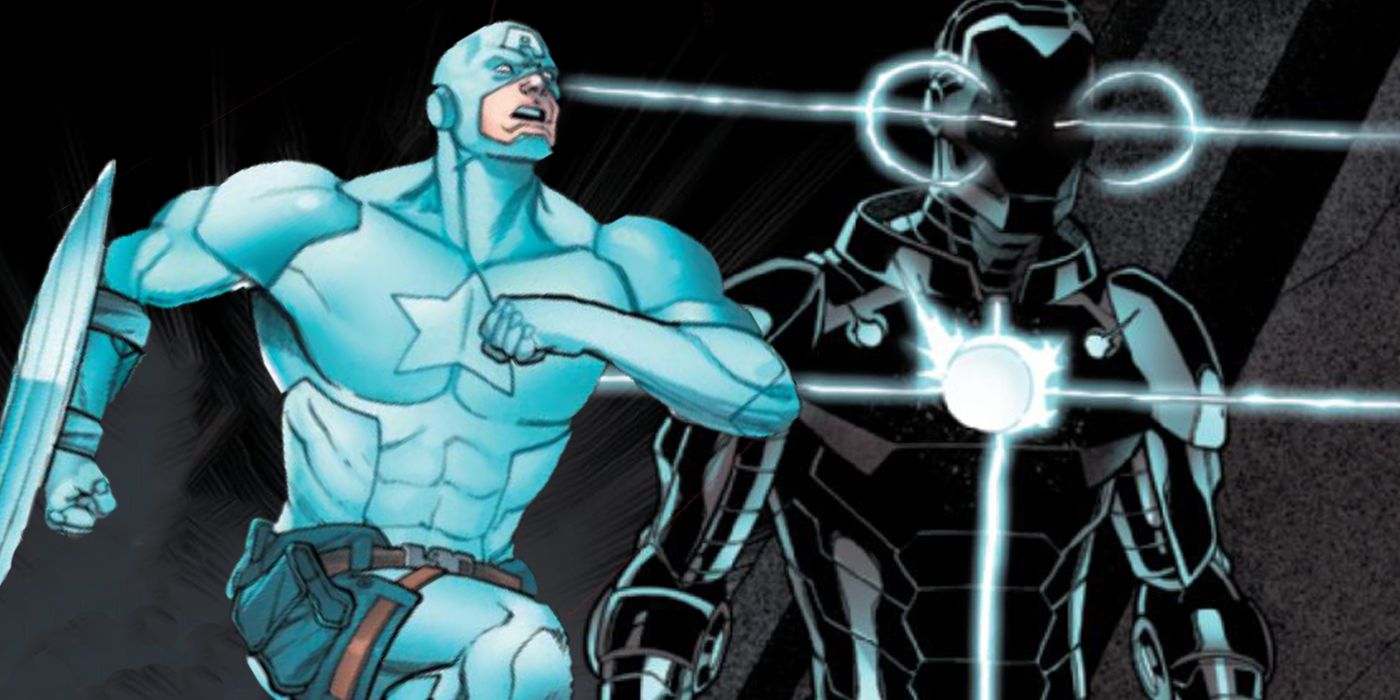