Genshin Impact’s Wish system was created to help feature new 5-star characters along with other existing characters who may be overdue for a rerun Banner. This ensures that players will be able to Wish for desired characters sooner, rather than waiting for a lull after a new character’s premiere Banner. However, this new system fails to incorporate the same benefits to 4-star characters.

The Weapon Banner in Genshin Impact has recently received an upgrade that allows players to chart their pity using the Epitomized Path. With each 5-star obtained, players can receive a Fate Points if it is not the 5-star weapon of their choosing. After two Fate Points have been earned, the next 5-star is guaranteed to be their weapon of choice. A similar system should be created for 4-star characters in Genshin Impact.

For example, players who would like to obtain the newest 4-star character, Genshin Impact’s Electro-user Kuki Shinobu, will have to try their luck on 5-star Arataki Itto’s rerun Banner. This can cause problems for players who would like to obtain Shinobu without Itto. While Itto has a guarantee at 90 Wishes, 4-star characters or weapons are guaranteed with every 10 Wishes. However, players will have to consider the possibility of receiving one of the other two featured 4-stars, or one from the standard pool. Since there is no guarantee on which 4-star it will be, this makes Wishing for a specific 4-star character difficult and unpredictable.

As characters can only be obtained via the Wish system – save for rare, limited-time events – players should be given a fair chance to obtain specific characters they want. This guarantee should not be limited to only 5-star characters and weapons. A new Genshin Impact Wish system for 4-star characters will help players obtain their desired characters without having to spend all of their Primogems for something that has no guarantee or end in sight. By incorporating this new system, Genshin Impact players will be able to bring home their favorite characters, regardless of their rarity.

Next: Genshin Impact 2.7 Banners: Should You Pull For Yelan Or Xiao

Rain is a Game Features Writer. As a storytelling enthusiast, their hobbies include dissecting lore from popular medias such as video games, movies, and anime/manga. When they are not writing, they dabble in digital art and culinary creations.

Source: Citadel Securities is building a "cryptocurrency trading ecosystem" in partnership with Virtu, Sequoia, Paradigm, and others (Ian Allison/CoinDesk) 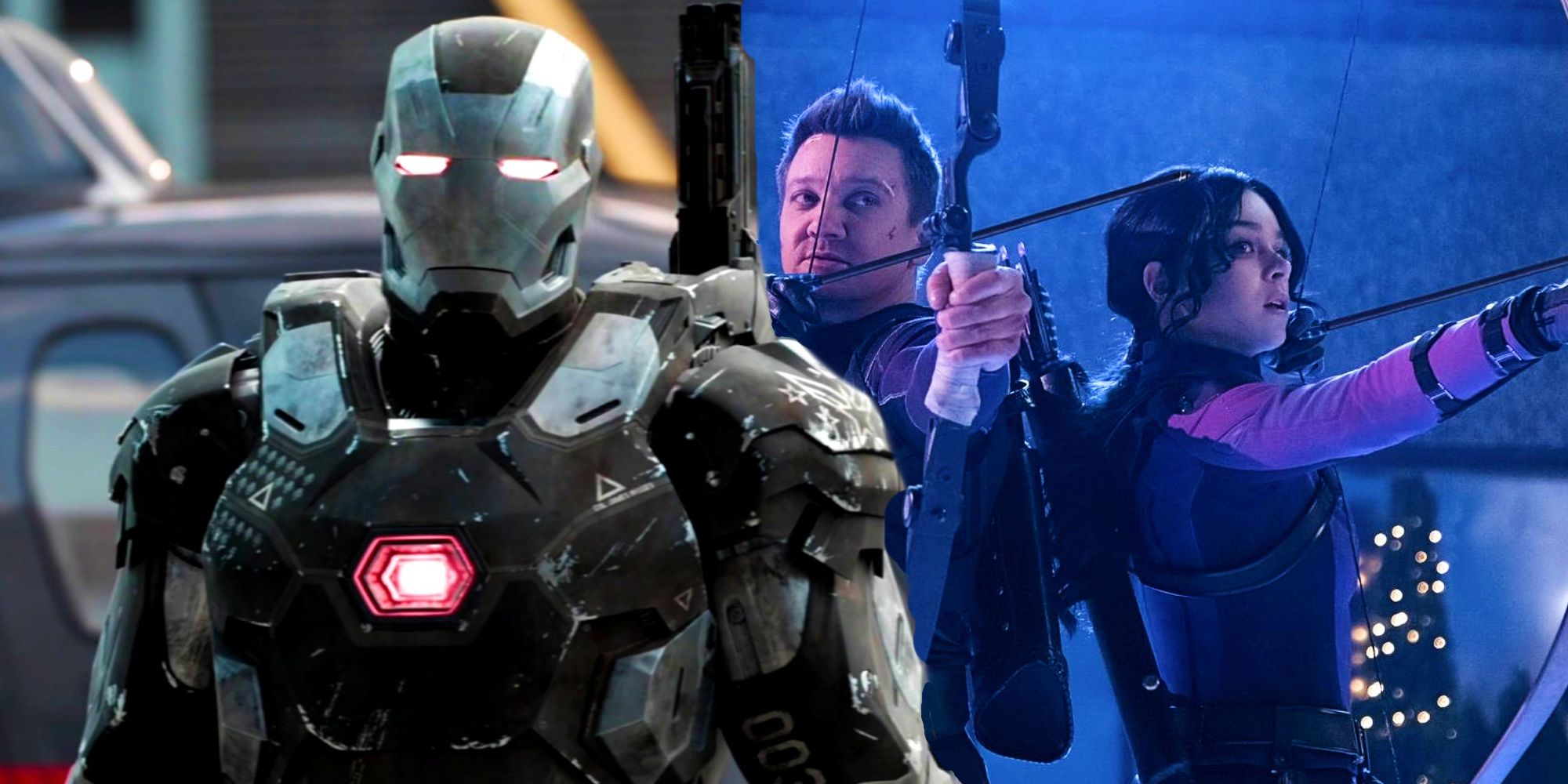