With This Is Us wrapping up its final season in May 2022, fans are curious to see what Milo Ventimiglia does next, and his role on Gilmore Girls as Jess Mariano will always be a favorite. When fans last caught up with Jess in the Netflix revival A Year In The Life, Jess was wise and mature, visiting Luke Danes in Stars Hollow and giving Rory Gilmore advice.

While fans are still curious if there will be a season 2 of the revival, Jess’s Gilmore Girls quotes will always remain some of the most meaningful from the entire series. Whether helping Rory out or admitting that she has changed his life, Jess makes some clever comments during his time on the popular show.

10 Jess Is Curious About Rory

When Jess and Rory meet in season 2, they automatically gravitate to each other since they are both huge readers. But while Rory loves school and strives to do well in every single class, Jess couldn’t be more bored by the idea of sitting in class or the act of studying.

When Rory tells Jess that she’s trying to study and they shouldn’t be chatting, Jess jokes about wanting to know more about her relationship with Dean Forrester. Jess realizes that there are a few problems with the romance, and fans realize that he cares a lot about Rory right away.

9 Jess Knows His Mom Sent Him To Stars Hollow

“Luke told me it was his idea that I should stay. It wasn’t his idea.”

Luke makes good choices on Gilmore Girls, especially when he realizes that he can make a big impact on Jess’s life if he tries to mentor and take care of him for a while.

Jess knows that his mom is the person who wanted him to live in Stars Hollow, and he admits this, although of course Luke does want to be there for Jess during this time. Fans love the connection that these characters end up sharing and it’s a huge part of the show.

8 Jess Says Thank You To Luke

“I appreciate it… everything — the money, living here.”

While fans are frustrated with Jess’s attitude in seasons 2 and 3, he totally redeems himself in season 4 when he thanks Luke for giving him a place to stay and trying to give him advice and steer him on a proper path.

Jess thanks Luke, letting his uncle know that he’s smart enough to appreciate the time and effort that Luke has put into helping him out. Jess is also aware that he didn’t always make it easy for Luke as he can be pretty rude and tough to read sometimes.

“I’m sorry, did I hear from you at all this summer?”

When Jess and Rory see each other at the beginning of season 3, Rory complains that Jess has a girlfriend, and Jess tells Rory that she ignored him for the past few months while she was away in Washington.

RELATED: 10 Problems Gilmore Girls Fans Have With Rory And Jess, According To Reddit

When Jess says this intelligent quote, he stands up for himself and lets Rory know that she has to put effort into their friendship, too. Fans can tell that Jess is saying something unspoken, too: since they kissed at Sookie St. James and Jackson Belleville’s wedding at the end of season 2, Rory has to tell Jess if she’s serious about him or if she’ll stay with Dean.

“I’m not graduating high school. I don’t know what I’m gonna do with the rest of my life.”

In the season 3 episode “Here Comes The Son,” Jess visits his dad in California and finds out that his father will never be there for him, which is heartbreaking for fans to watch.

Jess admits that he doesn’t see how he can finish high school and that he doesn’t have future plans. While it’s sad to see Jess so lost, confused, and hurt, he’s wise enough to admit when he’s down and when he’s having a hard time.

When Jess and Rory are getting to know each other, they talk a lot about books and Rory nicknames him Dodger from Oliver Twist.

When Rory asks Jess why he said that he “didn’t read much,” Jess says “what is much?” which is not only a memorable quote but also a wise one. Jess is such a lover of stories that he feels that he could always read more, as he loves getting lost in a good novel and how fictional worlds help him think about life.

Rory makes mistakes at Yale, and viewers are uncertain about why she feels that stealing a boat and stopping her Yale education is a good idea.

Jess shows that he’s the wisest Gilmore Girls character when he tells Rory that she needs to take a careful look at what she’s doing with her life. Jess realizes that he knows Rory better than other people and that he sees her as a determined and ambitious person who needs to get back on track.

3 Jess Admits He Messed Up With Rory

The season 4 “Last Week’s Fights, This Week’s Tights” episode is memorable because Jess proclaims his love for Rory and tells her that he wants to be with her for real this time.

Jess’s quote is sweet, genuine, and significant because he’s self-aware that he ran away and didn’t tell Rory where he was going. While Rory can’t get over the hurt that Jess caused and she’s happy with her new life at Yale, it’s a big deal that Jess admits that he was wrong.

“If it’s the most precious thing she owns, why did it take her two weeks to notice it was gone?”

When Gilmore Girls fans think about Dean and Jess as Rory’s main love interests, it’s possible to ship Rory with both of them. But when Lorelai knows that Jess took a bracelet that Dean made for Rory, Jess asks this clever question.

Jess can tell that something is a bit off with Dean and Rory, and several viewers agree that Dean can be a little controlling and that he doesn’t support Rory’s desire to leave for college and see the world.

1 Jess Thanks Rory For Inspiring Him

“So I just basically wanted to show you that….and tell you… tell you that I couldn’t have done it without you.”

When Rory finds out that Jess has written a book, she’s thrilled and proud, and Jess says this smart quote when he thanks Rory for helping him, inspiring him, and showing him that he could do something important with his life.

Fans love Jess and Rory’s romance and while it’s brief, they do make an impact on each other, as they see each other clearly and know that they both care a lot about storytelling. It’s really sweet hearing Jess talk about how much Rory has meant to him.

NEXT: 15 Best Gilmore Girls Episodes To Rewatch If You Miss Rory & Jess 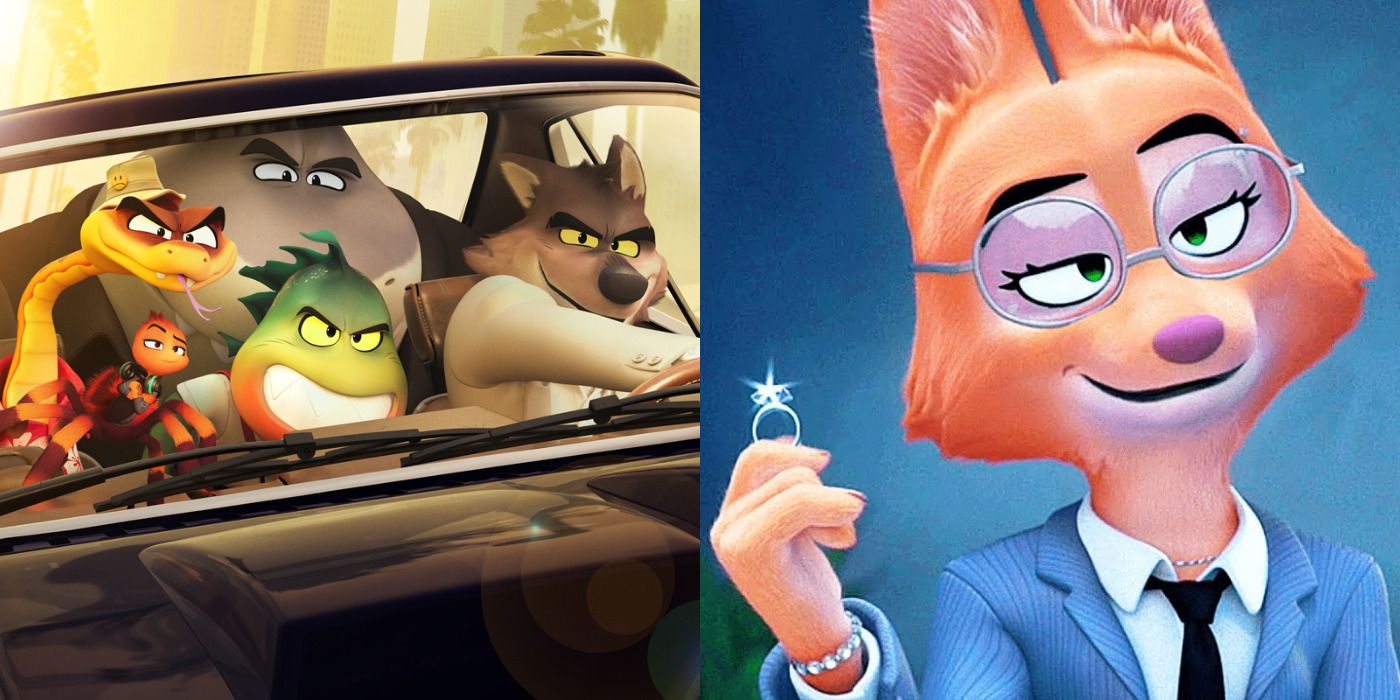 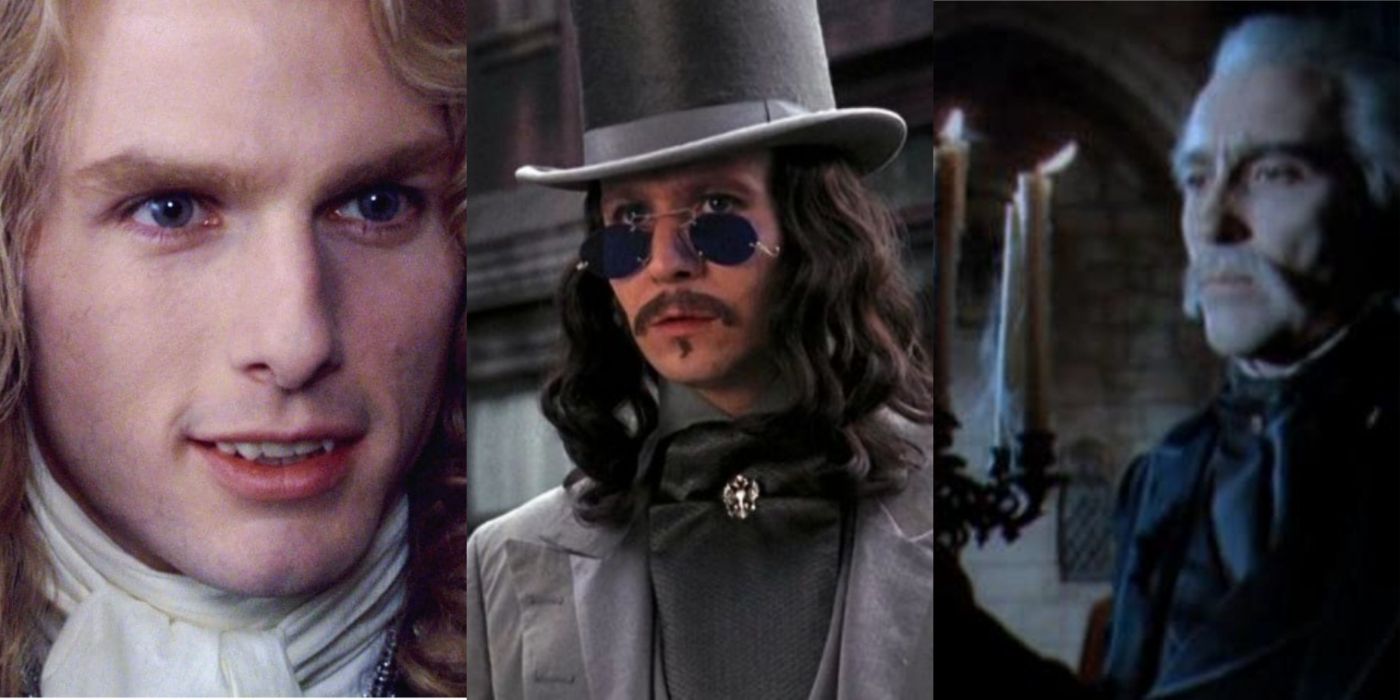 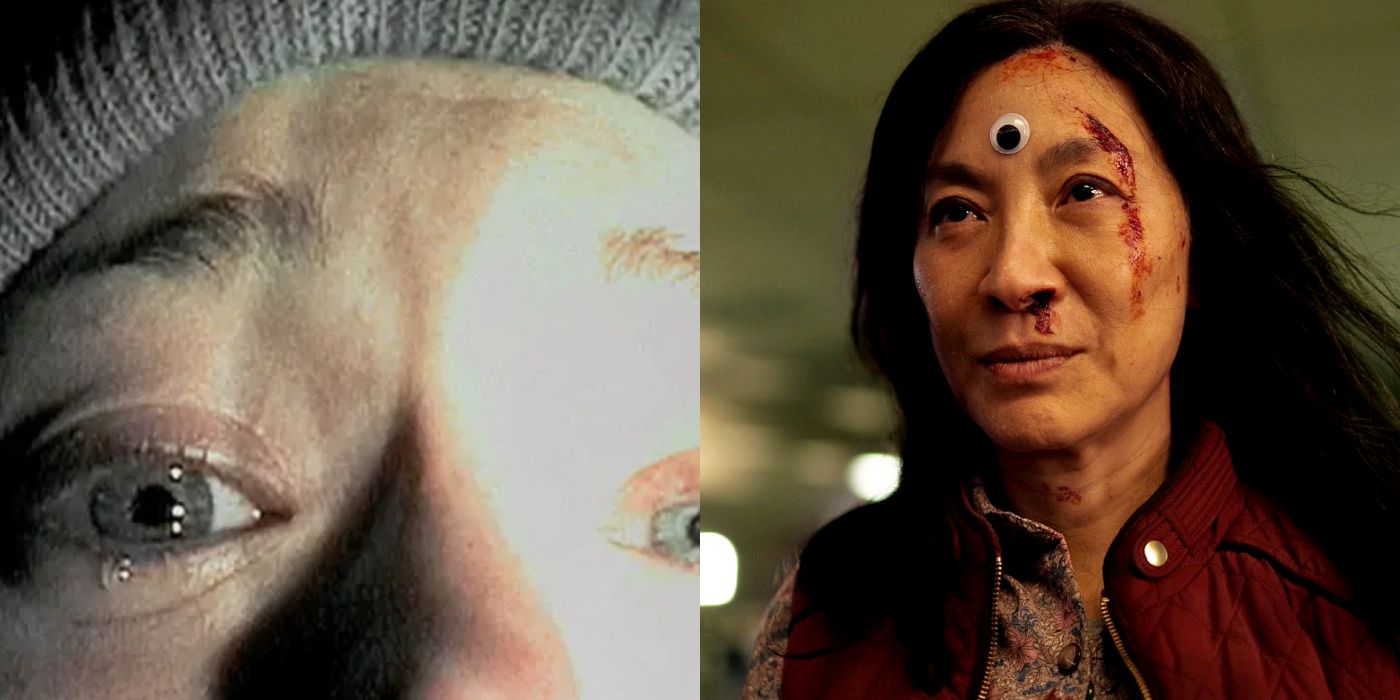 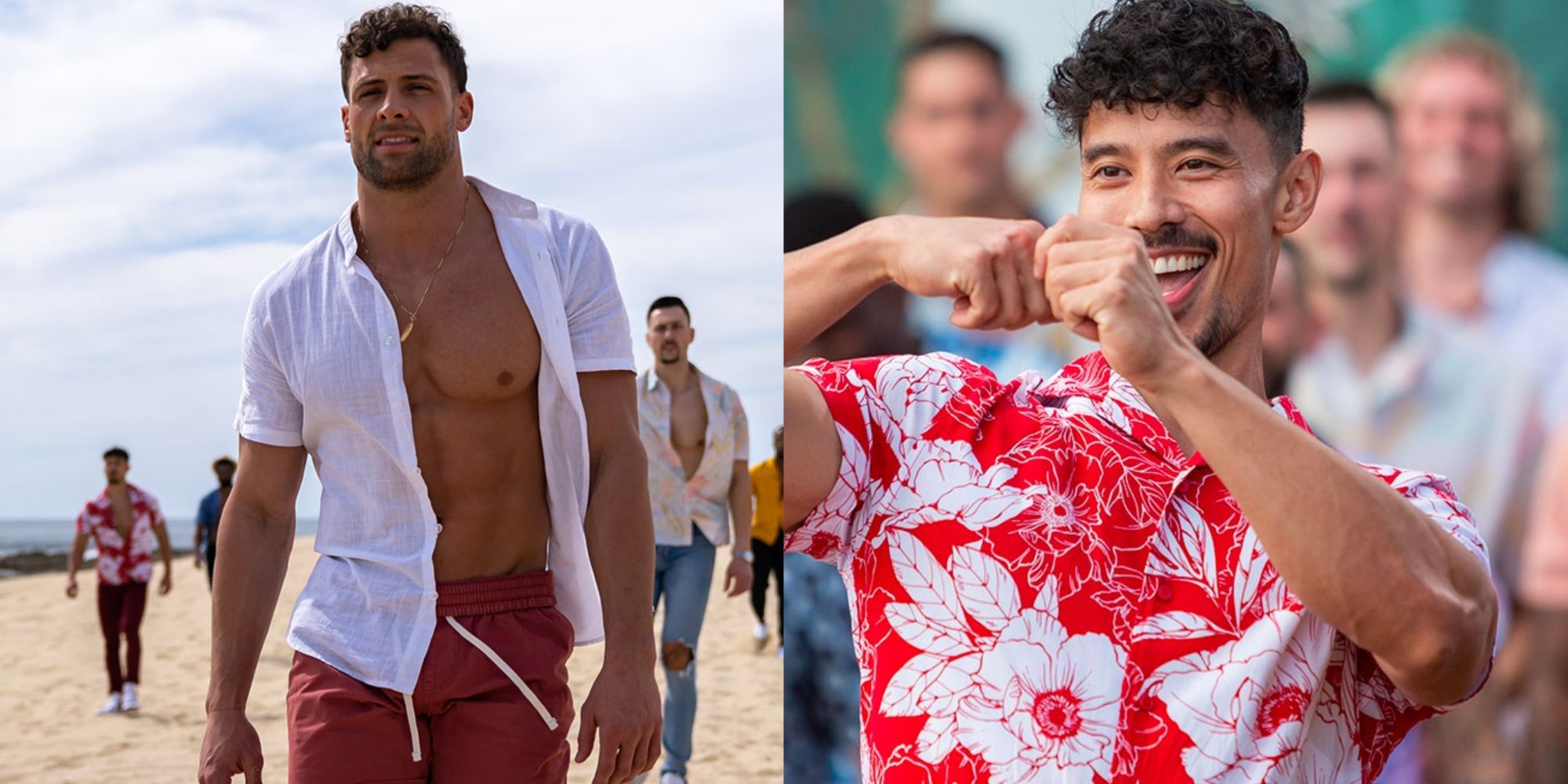