Grey’s Anatomy is officially the longest-running hospital drama ever made. Premiering in 2005, it proved to be such a prime-time staple that the show is still going today, with the 18th season set to premiere at the end of September 2021. Producers writing out several main cast members over the seasons, means the show could keep going indefinitely.

In the world of TV, there’s generally a broader range of heights among the actors than you find in movies, since the audience spends more time with more unique characters, and Grey’s Anatomy is no exception. Here are the five tallest and five shortest members of the main cast.

Chandra Wilson has been working steadily in film and TV since she guested on The Cosby Show in 1989. She’s been in movies such as Accidental Friendship and Lone Star and can be spotted in 1993’s Philadelphia with Hanks and Denzel. She has been in Grey’s Anatomy as Dr. Miranda Bailey since the beginning and reprised the role in all 3 spin-off shows. At 5’0, she is the smallest cast member by a considerable margin. Other famous Hollywood 5-footers include Danny DeVito and Jada Pinkett-Smith.

Jerrika Hinton played Dr. Stephanie Edwards on Grey’s Anatomy from 2012-2017 and has been working steadily in film and TV since 2005. She is best known for her roles in The Roommate, The Strangely Normal, and A Christmas Kiss. At 5’3″ she is still roundabout average height for a woman but it makes her the 2nd shortest cast member.

Caterina Scorsone has played Dr. Amelia Shepard on Grey’s Anatomy since 2010, as well as portraying the character in Station 19 and Private Practice. At 5’4″ she is tied with Kelly McCreary for 3rd shortest cast member.

Scorsone is among Grey’s Anatomy’s most prolific cast members, having a filmography dating back to 1995, with roles in major films such as Celia in November Man, Melissa in Edge Of Darkness and Alice in… Alice.

Kelly McCreary joined the cast of Grey’s Anatomy in 2014 as Maggie Pierce, a character she also plays in spin-off show Station 19. Other roles include Jo in 2015’s Baby, Baby, Baby, and a wealth of TV roles including Kelly Jane in Castle and Yvonne in White Collar. At 5’4″ she is round about average height for a woman in the Americas, and globally. In the world of show business, though, “average” is below average.

Sandra Miju Oh is a Canadian actress who appeared in such films as Sideways and Under The Tuscan Sun. She is currently starring in Killing Eve as the titular main character – Eve Polastri – with other TV projects currently in the works such as The Chair and Invincible. She played Cristina Yang in Grey’s Anatomy from 2005-2014, and stands at a respectable 5’5″.

Model turned actor Justin Chambers has been with Grey’s Anatomy since the beginning as Dr. Alex Karev. At 5’11” he is tied with Kevin McKidd for tallest cast member this side of 6 feet. Chambers has appeared in several small movie roles alongside his Grey’s Anatomy stint, appearing in the likes of The Wedding Planner, The Musketeer, and Broken City.

Giacomo Gianniotti is best known for his portrayal of Dr. Andrew DeLuca on Grey’s Anatomy since he joined the show in 2015. At 5’11” he is one of many male cast members to tower over Patrick Dempsey. He’s worked extensively in TV with recurring roles in shows such as Reign, Murdoch Mysteries, Selfie and Backpackers, and even provided voices for console game Uncharted 4.

Kevin McKidd is a Scottish actor who’s been part of the Grey’s Anatomy team since 2008 as Owen Hunt, whom he also played in Station 19 and Grey’s Anatomy: The B-Team. He also has an extensive film and TV career including Scottish cult classics Trainspotting and Dog Soldiers, as well as the likes of Kingdom of Heaven and Brave. His 5’11” frame and accent make him a popular choice for the rugged Scottish badass.

Jesse Williams is another one of the show’s most successful cast members after Patrick Dempsey. He’s been a part of Grey’s Anatomy since 2009 but has also enjoyed some memorable film roles, including in Cabin in The Woods and Brooklyn’s Finest, as well as many other film and TV roles.

At 6’1″ he is tied first for the tallest cast member, one of the 2 to break the impressive 6′ barrier. Average male height globally is around 5’7″, and America’s is around 5’9. For reference, Patrick Dempsey is 5’10”.

Eric Dane played Dr. Mark Sloan on Grey’s Anatomy from 2006-2012, 2006 also being the year he played Multiple Man in X-men: The Last Stand. He’s appeared in multiple shows and films including Burlesque and Feast. At 6’1″, he and Jesse Williams are the tallest cast members the show has featured so far, though who’s to say who may come and go in the future and how tall they’ll be. Other famous 6’1″s include Keanu Reeves, Barack Obama, and tennis legends Roger Federer and Raphael Nadal.

NEXT: 8 Tallest (And 7 Shortest) Stars In Hollywood


Next
Friends: Each Actor’s Most Famous Role Outside The Show 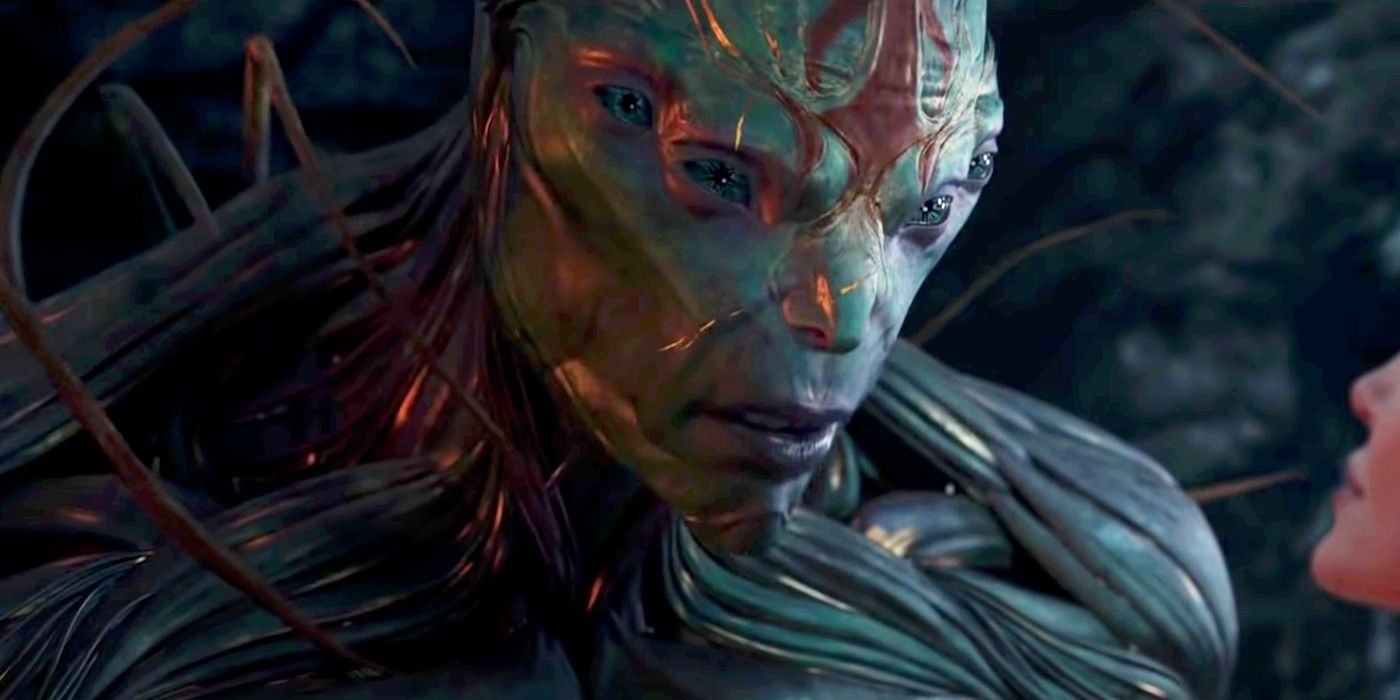 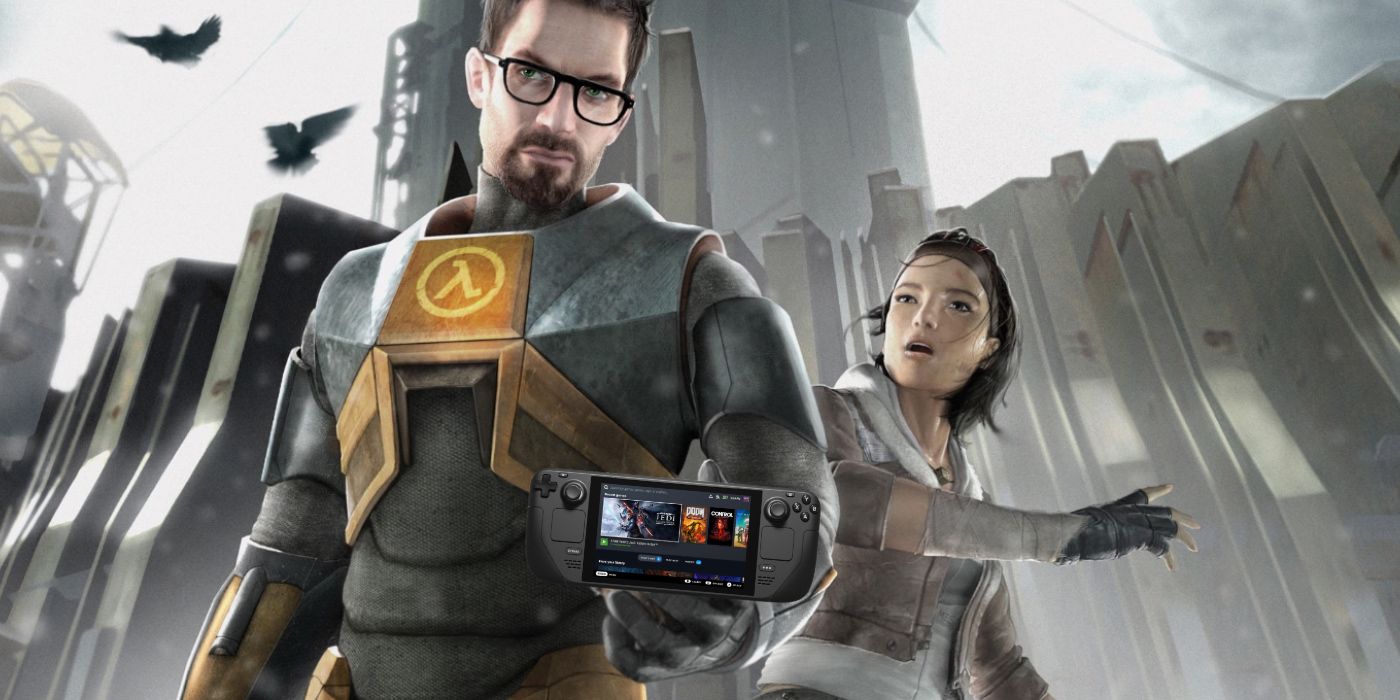 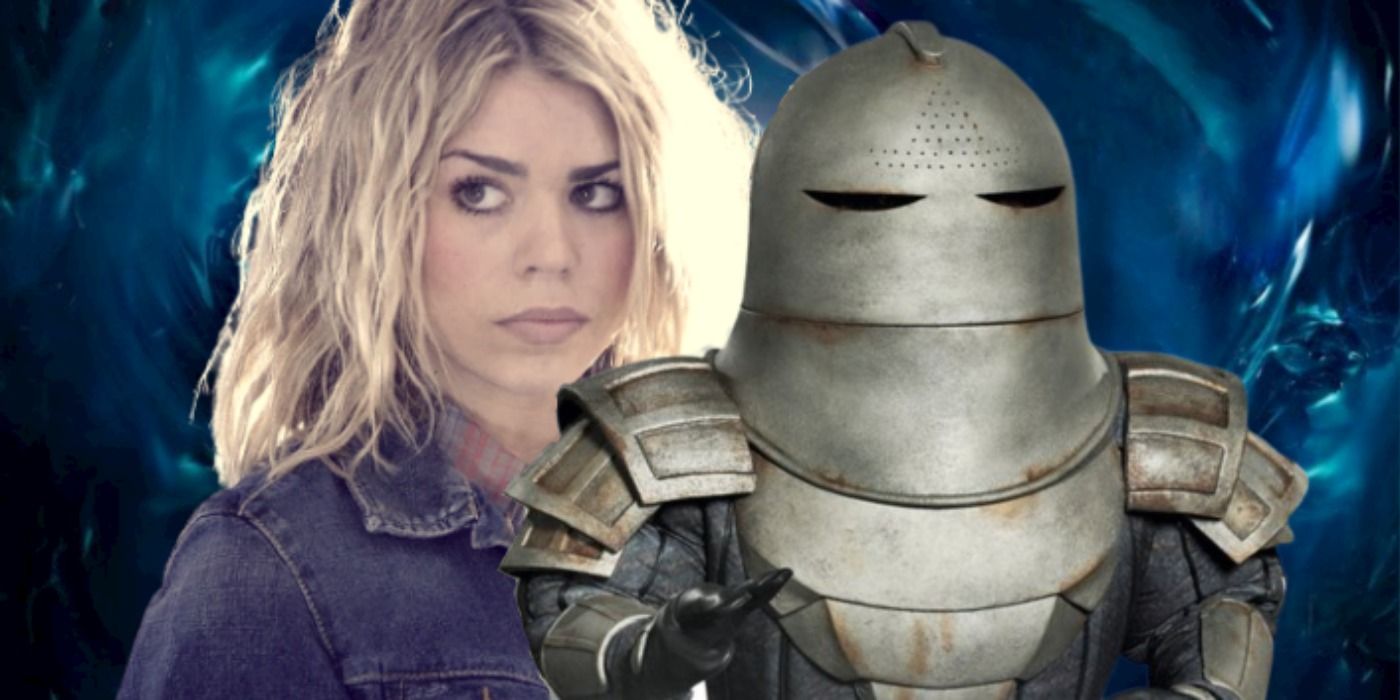