Halloween Ends has officially received an R rating from the Motion Picture Association of America for “bloody horror violence and gore.”

Halloween Ends officially receives an R rating from the Motion Picture Association of America for “bloody horror violence and gore.” After countless sequels and a remake from director Rob Zombie, the long-running slasher franchise decided to return to square one with director David Gordon Green at the helm for 2018’s Halloween, a direct sequel to John Carpenter’s original film from 1978. That was followed by a sequel, Halloween Kills, released last year, and now Halloween Ends is set to cap off the new trilogy.

Jamie Lee Curtis returns the lead the cast of Halloween Ends as Laurie Strode alongside James Jude Courtney, Andi Matichak, Will Patton, and Kyle Richards, all of whom are reprising their roles from previous installments. Picking up four years after the events of the previous film, Halloween Ends finds Laurie writing her memoir and living in peace with her granddaughter. However, when Allyson’s boyfriend, Corey Cunningham (Rohan Campbell), is accused of murdering a child he babysits, Laurie finds herself on a collision course with Michael Myers for the final time. Halloween Ends received its first trailer earlier this summer, teasing some of the brutality to come.

Related: Is Halloween Ends The Last One? Why The Title Is Probably Lying To You

Now, the MPAA has issued their parental rating for the film. Halloween Ends is officially rated R by the Motion Picture Association for “bloody horror violence and gore” as well as “language throughout and some sexual references.” Its R-rating means only those 17 years of age or older can see the film, unless accompanied by a parent or guardian.

Halloween Ends receiving an R-rating should not come as a surprise at all. Every single installment in the long-running slasher franchise dating back to 1978 has been rated R, including the first two films in Green’s trilogy. The 2018 film received the classification on the basis of “horror violence and bloody images, language, brief drug use and nudity,” while Halloween Kills contained “strong bloody violence throughout, grisly images, language and some drug use.” The 2021 film featured some excessively gory moments thanks to Michael Myers’ latest kills, seemingly highlighting how far the franchise could go. Carpenter recently said Halloween Ends will be a “departure” for the franchise, thought it surely won’t skimp on the blood and gore.

There are only minute differences between these rationales for R-ratings, meaning that fans can expect a comparable level of blood and gore in Halloween Ends when it releases in theaters on October 14. With the threequel being billed as the final battle between Michael Myers and Laurie Strode after 45 years of conflict, audiences can even expect to see the bloodshed be ratcheted up a degree. The film’s tagline indicates “Only one of them will survive,” meaning the other will likely be killed in gruesome fashion. Only time will tell whether Laurie or Michael emerge victorious. 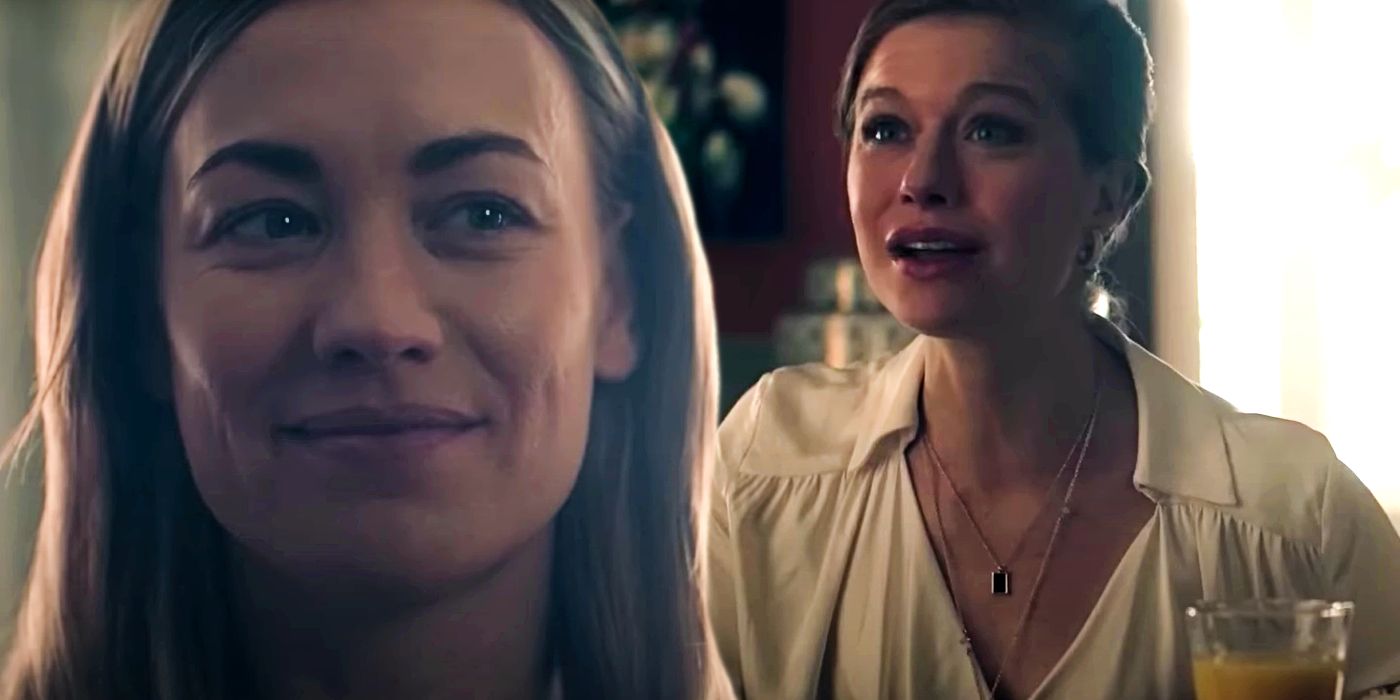 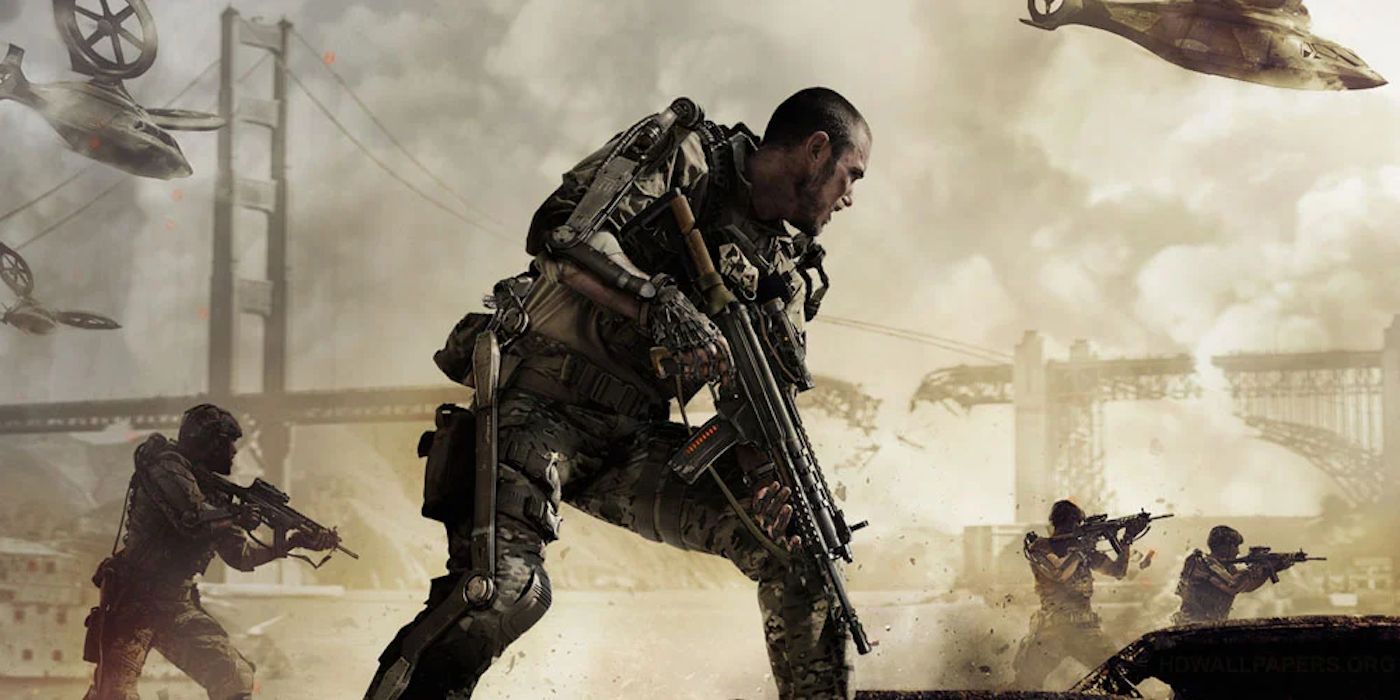