Hotel Transylvania is known for its easy comedy and fun reimagining of classic monsters. This is consistent with every movie in the series. Hotel Transylvania: Transformania, the fourth in the series of movies, was released at the beginning of this year and continued to delight audiences.

With each installment, the characters continue to grow from the foundation given to them from the first movie, becoming more memorable and more liked. As in every form of media, there are fan-favorite characters that manage to shine above everyone else.

Eunice, the bride of Frankenstein, can be rude and blunt in the best of situations. However, she cares very deeply for those around her.

In order to protect the people she loves, Eunice says whatever she needs to get this point across. This trait serves to give the audience a voice to relate to or disagree with. It makes her an enjoyable character to watch. It is also clear that she has taken on the role of ‘aunt’ in Mavis’s life. Even though she can be loud and harsh in her opinions, she loves her family, and it makes her more relatable.

As the father of dozens of monster werewolf puppies, it is no wonder that Wayne is perpetually exhausted. He is always hunched over, and he has bags under his eyes.

Wayne provides a voice of reason among his friends and family. Despite this, he goes along with the schemes of his friends, because he loves them. He also has a witty, sarcastic comment to go with any situation. While he may come off as aloof and dull, he provides a breath of fresh air throughout the movie as a reasonable adult that the older audience members can appreciate.

Winnie is the oldest of the werewolf pups, and definitely the best behaved. She is an adorable little pup who helps her father, and his friends find Johnny, with scary accuracy.

Related: Horror Films To Watch If You Love The Wolfman

It was a short scene, but it was enough for Winnie to become a fan favorite. She is very polite and is a hilarious juxtaposition compared to her near-rabid siblings. Winnie also becomes very important later on in the Hotel Transylvania franchise, where the traits that the audience loves about her become well-defined. Winnie is a fun break from the tension in the plot and was readily adored by everyone.

Murray, an ancient mummy, is definitely funny, but that’s not what got him on this list. Murray is one of the most likable characters because he always goes with the flow.

He’s just a generally fun dude. And, like many of the characters, he very clearly loves the people around him. Murray keeps up his positive attitude throughout Hotel Transylvania, brightening the situation wherever he goes. A problem with these characteristics is that they aren’t unique. Murray often gets overshadowed by his louder, fun friends, becoming less memorable to viewers.

Frankenstein is definitely the life of the party among his friends. As soon as he gets to the hotel, he is playing pranks on his friends and laughing with everyone around him.

Frankenstein appears unshakable in his positive attitude and friendship with Dracula, immediately endearing him to the audience. He manages to bring out the best in other characters. Frankenstein’s dynamic with the other characters calls back to an easier time and makes the monsters seem human. This enhances Frankenstein’s best traits and enables him to grow and become more charming as the movie goes on.

Dracula, more than anything, is a father. He runs a business and has many friends, but he never hesitates to put Mavis first.

Even when Dracula is keeping her caged in the hotel, it is so that he can keep her safe. He couldn’t bear to let anything happen to her. For the parents watching, it is touching to see Dracula struggle between his protective instincts and his daughter’s happiness. He is also very funny, usually through his cartoony slap-stick comedies.  These two traits make Dracula not only one of the main characters, but one of the most liked characters.

Always maternal, and a generally comforting presence, Wanda does her best to care for her pack, consisting of her own rambunctious litter and the other monsters she considers family.

Especially when compared to Eunice, Wanda is very nurturing and does her absolute best to allow Mavis to become an adult. She wants Mavis to be happy on her own terms, making her a warm and likable character. Adding a motherly figure into the movie rounds out the other characters and allows Wanda’s character to give a genuine, calming presence. She provides moments of peace throughout the movie that are needed.

Mavis is in her element when she is explaining all the places she wants to visit. As the series goes on, Mavis becomes more mature and level-headed, while still retaining her child-like cheer for the world around her. Mavis also outgrows the temper-tantrums that make the audience think of Mavis as annoying or tedious. It makes her character fun and enjoyable to watch.

Johnny’s entire character is designed to be liked by the audience and the other characters. At his core, Johnny is just a good person, eager to live his life to the fullest.

What is really endearing about Johnny is his empathy and open-mindedness. Despite being in a brand-new world, he doesn’t hesitate to make friends and form connections.  This allows the audience to experience the hotel with the eyes of an outsider. It creates a beautiful dynamic between Johnny and Mavis later on.  Johnny is loved by audiences, because he simply cares about those around him.

Martha Dracula not only gave her life for her husband and child, but given the option, chose not to fight against her aggressors. It is clear where Mavis gets her empathy from.

Martha was a loving woman that taught those around her to be the same. She believed that love should be treasured, an important theme in the movie that gracefully ties in with the focus on family. Even though Martha is only in the film for one scene, her influence on her family’s life touches the audience’s hearts and holds fast. Martha’s actions, unique to her character, give the movie an emotional depth, and makes her popular to fans.


Next
10 Disney Fan Theories That Change Everything

The Gilded Age: Which Character Are You, Based On Your Zodiac Sign 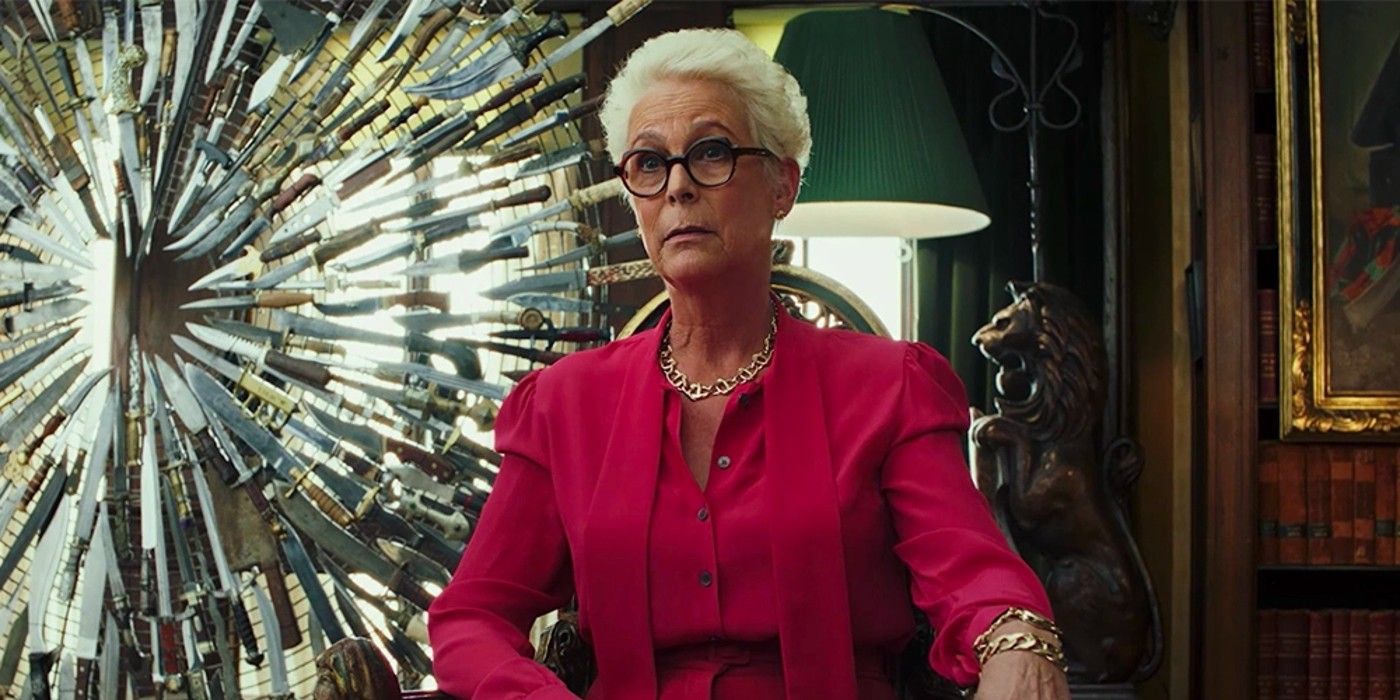 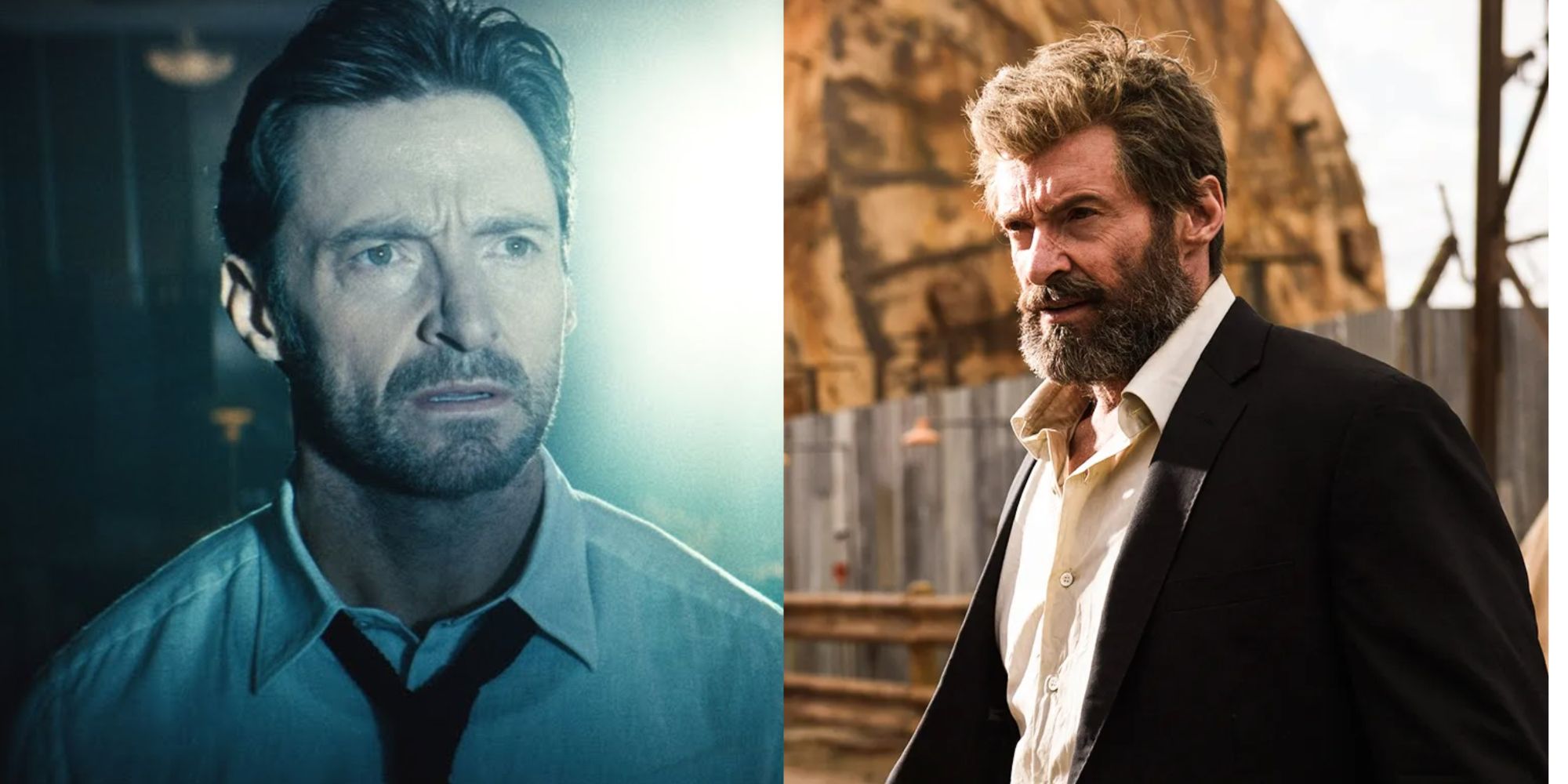 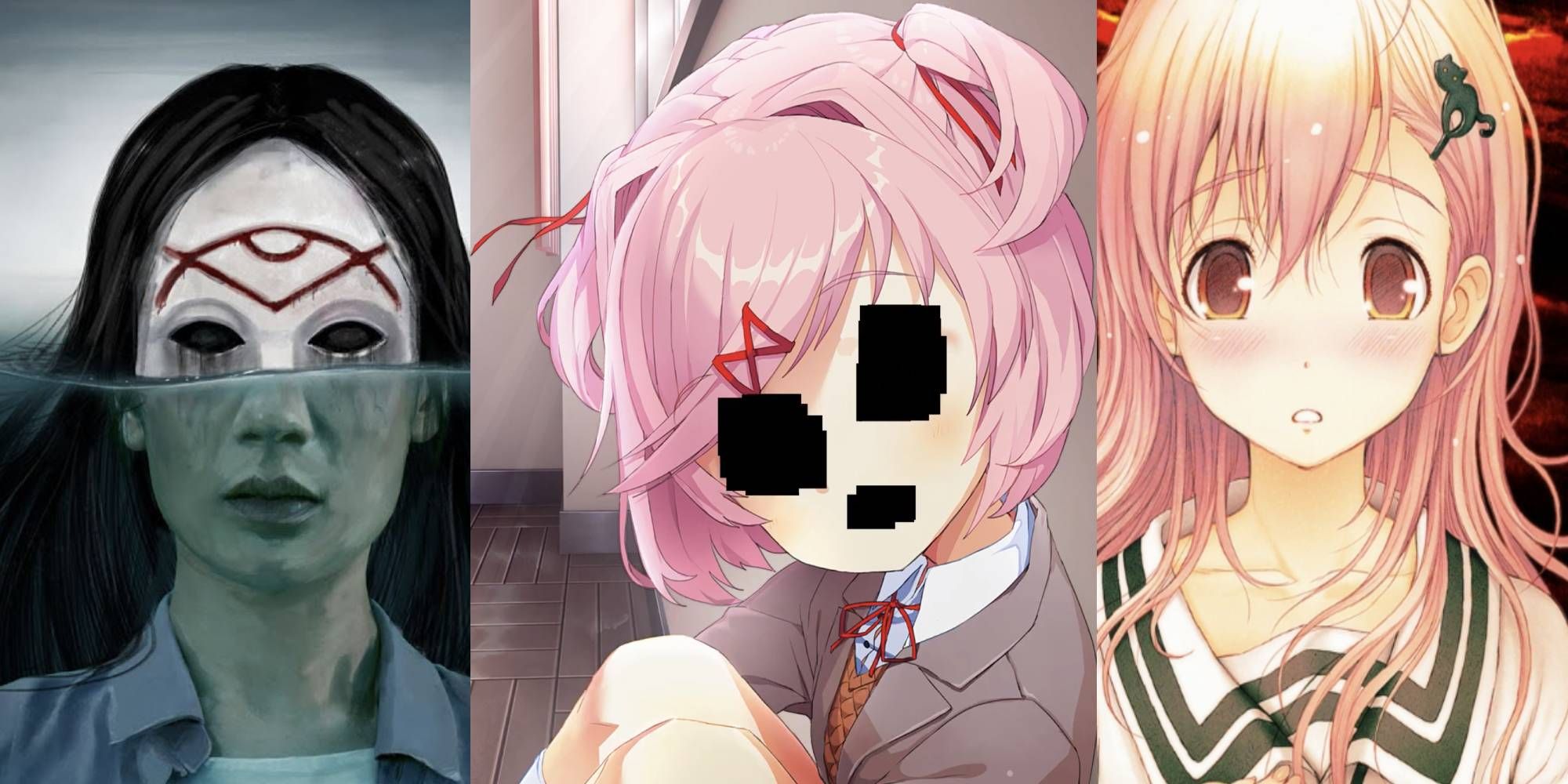