Scream directors Tyler Gillett and Matt Bettinelli-Oplin explain how they handled studio worries over one of the sequel’s more shocking deaths.

Warning! Spoilers below for 2022’s Scream.

Scream directors Tyler Gillett and Matt Bettinelli-Oplin explain how they handled studio worries over one of the sequel’s more shocking deaths. Gillett and Bettinelli-Oplin directed the fifth installment in the iconic slasher franchise created by Wes Craven. Stars of the original 1996 film Neve Campbell, Courteney Cox, and David Arquette reprise their roles alongside a new cast.

In Scream, original Woodsboro Massacre survivor Dewey Riley is brought into the new Ghostface case by Sam Carpenter (Melissa Barrera) and Richie Kirsch (Jack Quaid). Now a recluse after his retirement and divorce from fellow survivor Gale Weathers, Dewey is asked to stop the killer, with him reaching out to Sidney and Gale to help. After the new killer murders Wes (Dylan Minette) and his mother sheriff Judy Hicks (Marley Shelton), Dewey and Gale reunite briefly, before he gives his life to save Richie and Tara (Jenna Ortega) at the hospital. Despite Dewey almost dying in 1996’s Scream, the death of Arquette’s character came as a shock to longtime fans who had seen the deputy-turned sheriff survive throughout the previous installments. According to the directors, the studio was also hesitant in seeing one of the franchise’s beloved characters fall to the latest killer.

Related: Scream (2022) Every Victin & Which Ghostface Killer Killed Them

Speaking to Variety about the latest installment in the franchise, Gillett and Bettinelli-Oplin revealed that the studio had asked the pair to be flexible with Dewey’s fate. Revealing that the studio asked for an alternate shot that could imply Dewey’s survival, Gillett stated they had filmed a shot that could be paired with a voiceover where a doctor told Sidney and Gale that he would recover. Despite this, the directors had no intention of including the shot, with Bettinell-Oplin describing the shot as unusable. Check out Gillett and Bettinelli-Oplin’s recollection below.

“Tyler Gillett: We very begrudgingly got one shot that you could put some voiceover over, like, ‘He woke up from surgery, he’s gonna be fine. With no intention of ever fucking using it.

Matt Bettinelli-Oplin: Just to describe the shot, it was it was an over-the-shoulder from behind Gale and Sid of a doctor’s legs. It was absolutely not really a usable shot. ‘Shot’ is very generous.”

As reported in 2021, Scream saw multiple versions of scenes filmed in order to avoid spoilers leaking out to fans. It isn’t unusual for the Scream franchise to change aspects of the film during production to avoid spoilers, as Scream 2 was rewritten multiple times following a draft of the film’s script leaking online in 1998. Despite these measures, Scream writer James Vanderbilt revealed that due to the COVID-19 protective measures around production, only one ending was ever filmed for the 2022 sequel.

While the latest film shot multiple scenes to throw off eagle-eyed fans and potential on-set leaks, it is interesting to hear that Gillett and Bettinelli-Oplin had to film an additional scene to ease the studio’s fears. Despite slasher horror films usually being a genre in which anyone could face certain death, franchises with large, dedicated, long-running fanbases may be apprehensive to letting any key players go in order not to aggravate their supporters. However, with Scream‘s nods to Rian Johnson, toxic fandom, and commentary on franchise reboots (or “requels“), Scream seeks to target recent trends in online fandom and film discussion head-on. Therefore, it can be argued that not only did Dewey’s death serve to raise the stakes, but it also helped fulfill Scream‘s commentary on long-running franchises and fanbases, keeping up the series tradition in commenting on the state of film.

Next: Scream 2022 Vs Matrix Resurrections: Which Meta-Sequel Is Better?

90 Day Fiancé: Everything To Know About Loren’s Plastic Surgery Plans 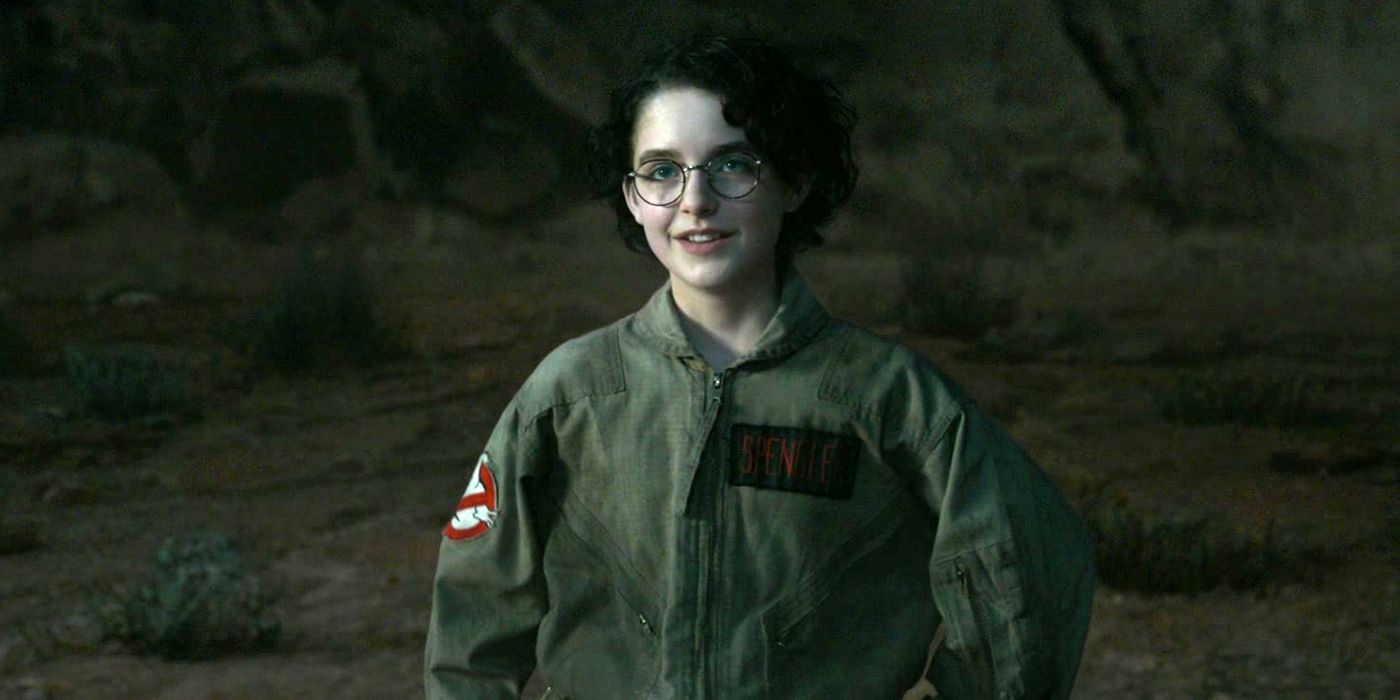