Taika Waititi discusses how he convinced Natalie Portman to return as Jane Foster for Thor: Love and Thunder following her absence in 2017’s Ragnarok.

Taika Waititi discusses how he convinced Natalie Portman to return as Jane Foster for Thor: Love and Thunder after the character’s less than exciting depiction in past films. Waititi is an Academy Award-winning screenwriter who first rose to prominence for his New Zealand-centric films such as 2010’s Boy and 2016’s Hunt for the Wilderpeople before rejuvenating Marvel’s Thor series with Ragnarok in 2017. After that film’s critical and commercial success, Waititi was brought back to co-write and direct a sequel titled Love and Thunder.

Chris Hemsworth returns once again to lead the cast as Thor alongside Christian Bale as Gorr the God Butcher, Tessa Thompson as Valkyrie, Jaimie Alexander as Sif, Russell Crowe as Zeus, and Waititi as the voice of Korg. Following her absence from Ragnarok, Portman also returns to reprise her role as the astrophysicist Jane Foster, Thor’s ex-girlfriend who hasn’t seen her former beau in eight years. For Love and Thunder, Waititi adapted elements from Jason Aaron’s Mighty Thor comics run, which sees Jane take on the God of Thunder’s powers while undergoing cancer treatment.

During an interview with Fandango All Access alongside Hemsworth and Thompson, the Love and Thunder director discusses how he convinced Portman to return after sitting out the last film. Waititi met personally with Portman and convinced her to come back by promising her “a bit more license to be adventurous and fun” compared to the first two Thor films. Read what he shared below:

I went to her house and she gave me a glass of water… I think that what we did with Ragnarok was, it made these movies appealing to other actors as well, like Christian [Bale] really he saw that and he was like, “I want to do something fun,” and came here, wanted to be part of this thing. And Natalie too and… I think that she was just wanting to make sure that… I don’t even know how to say this, but… her character in those first few films, it’s probably not the most exciting version of the female character that we want from these films… I had to just talk to her about the fact that I wanted to change that character, just like we’d changed Thor’s character for Ragnarok and to give her a bit more license to be adventurous and fun because Natalie’s a really funny person. And sometimes… those sorts of things cannot… I don’t know, they’re not the main focus when they come up with characters and you know in films.

One of the most notable parts of Waititi’s comment is when he calls out the past Thor films for presenting “not the most exciting version” of Jane Foster, somewhat criticizing the first Thor and The Dark World for their depiction of the female character. The director and screenwriter is probably not wrong, as those two films present a version of Jane that probably wasn’t worthy of an Academy Award-winning actress like Portman. Love and Thunder sees Jane become more than just a love interest, as she will take on the title of Mighty Thor, wield Mjolnir, and team up with Hemsworth’s god directly to take down Gorr rather than watching from the sidelines.

Portman was reportedly displeased with director Patty Jenkins’ firing from Thor: The Dark World, which is why she decided to leave MCU in the first place. However, the relationship between Marvel and Portman had not soured completely, as Waititi was able to convince her to return for Thor: Love and Thunder by promising her a more fun and substantial role. It will be interesting to see all that Portman brings in her return when Thor: Love and Thunder premieres in theaters.

Next: Thor And Jane’s Break-Up Confusion Is Way More Tragic Than You Realize

Spider-Man: No Way Home’s Biggest Missed Opportunity Was The Lizard 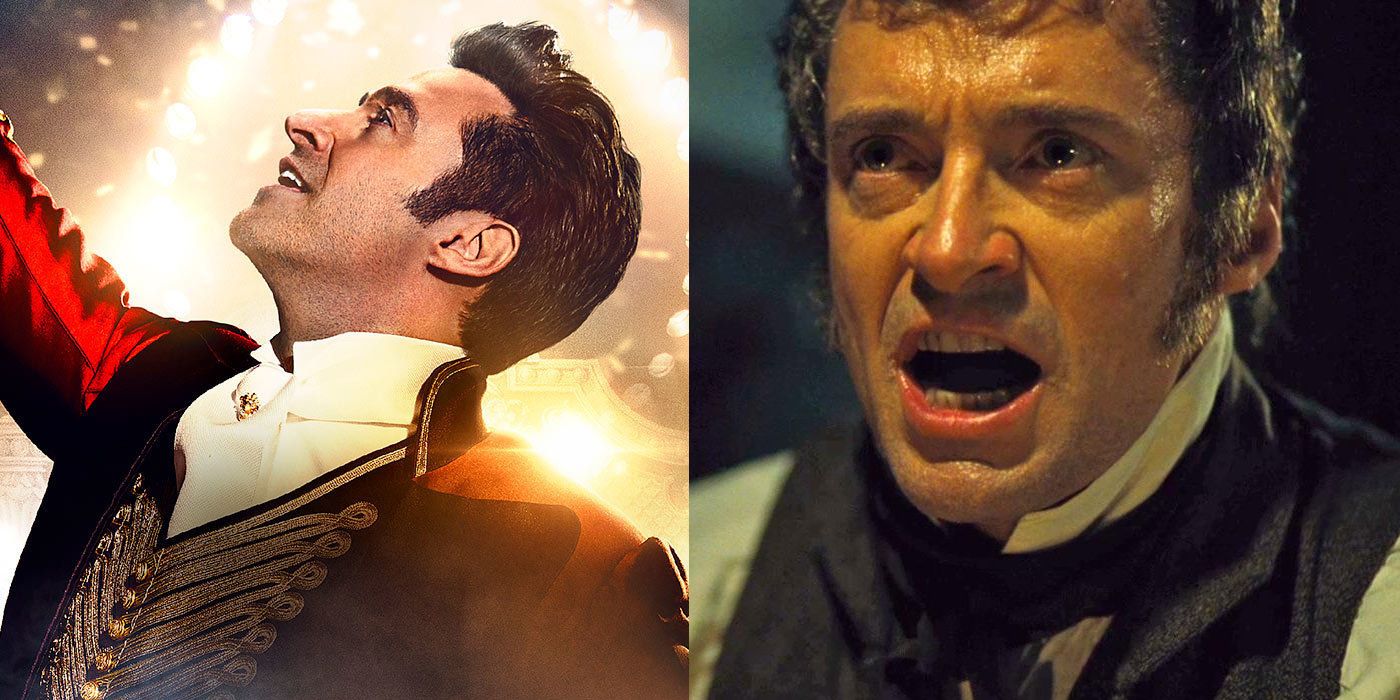