Trainers can now transfer their Pokémon from Legends: Arceus over to Pokémon Home. Although, there are a few limitations to what can be sent.

Pokémon Home is a cloud-based service where trainers can keep all their Pokémon in the same location. It’s an app that’s available on both Nintendo Switch and mobile devices, making it easier than ever to trade and manage Pokémon. There is a free version, allowing trainers to deposit up to 30 Pokémon at a time. For those who are subscribed through one of its membership plans, trainers can store up to 6,000 Pokémon, making the free-to-play 30 slots seem like a joke. Fortunately, transferring Pokémon is a straightforward process.

To transfer Pokémon from Legends: Arceus to Pokémon Home, head over to the “Pokémon” tab in the Pokémon Home app. From the list of games, choose Pokémon Legends: Arceus. Now, every Pokémon that is currently available in the game’s pastures will appear on the screen. In addition, any Pokémon that are currently in the player’s party will now show up on this list. After picking and choosing which Pokémon to transfer over, make sure to save before leaving, and the process is done. Those Pokémon that are deposited are now ready for their next Pokémon adventure down the line. Although, as mentioned, there are a few issues with transferring Pokémon.

While every Pokémon from Pokémon Legends: Arceus can be transferred, it doesn’t automatically mean that Pokémon is compatible with future titles. Since Pokémon Sword & Shield, not every Pokémon game has every Pokémon in existence available. Because of this, it’s impossible to transfer a handful of other Pokémon to older titles. In the case of Pokémon Legends: Arceus, all of the game’s Hisuian forms or new evolutions are not compatible with other games at the moment.

Although, this can change in the future with the release of Pokémon Scarlet and Violet. Pokémon Home support is confirmed with the title, but it’s not exactly clear how many limitations will come with this new addition. Currently, most creatures from Pokémon Brilliant Diamond and Shining Pearl can make the jump to Pokémon Legends: Arceus, even Shiny forms that aren’t available in the base game.

Fortnite: How to Request an Airstrike 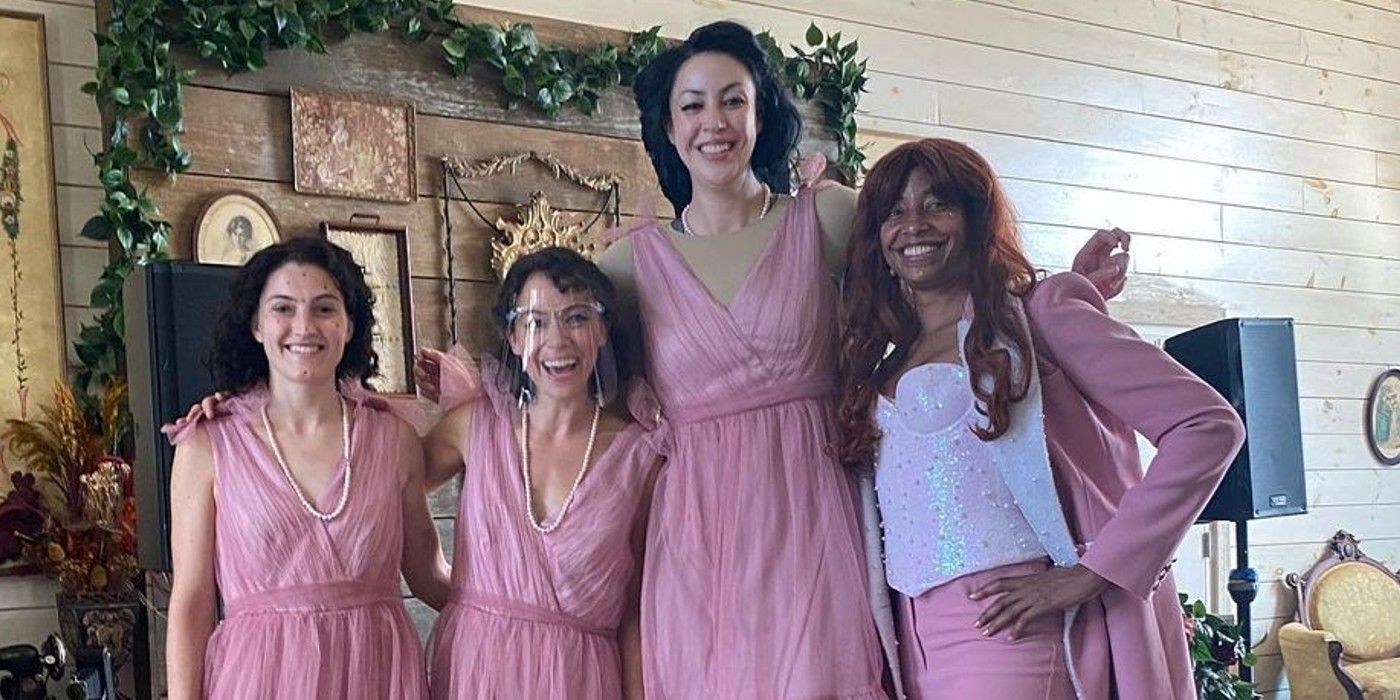 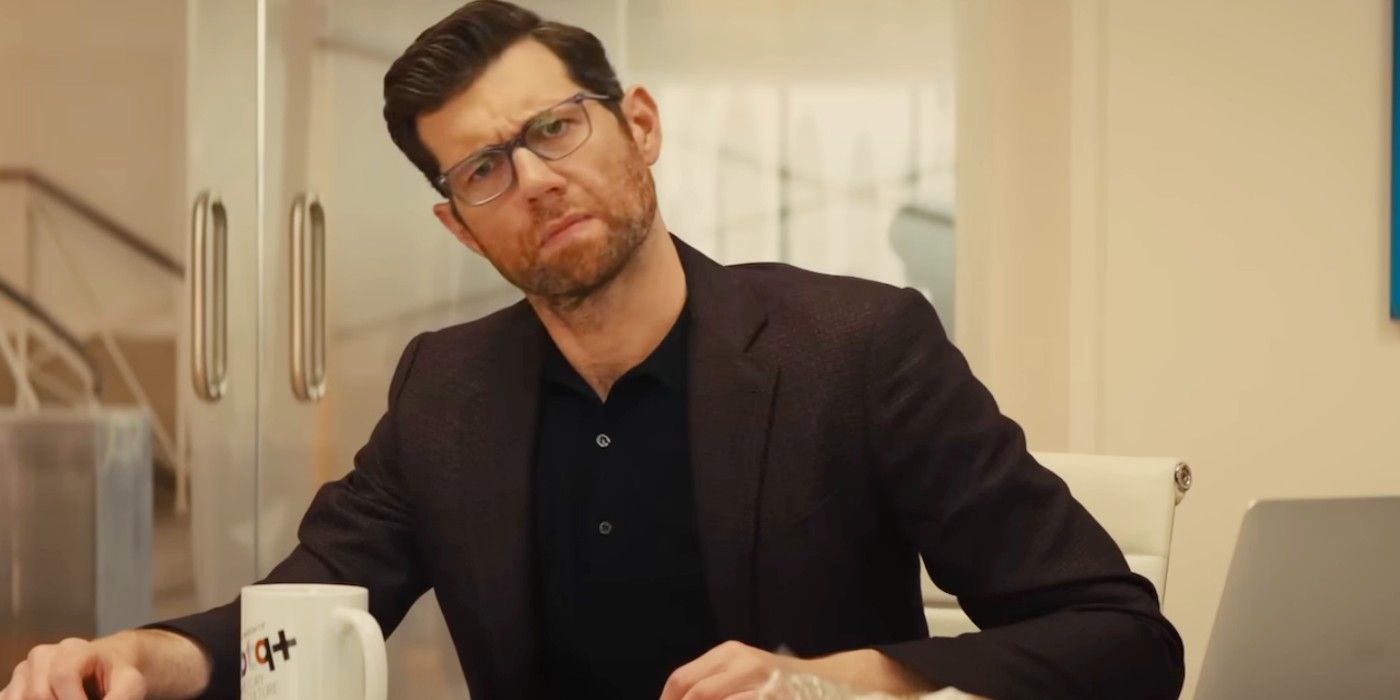 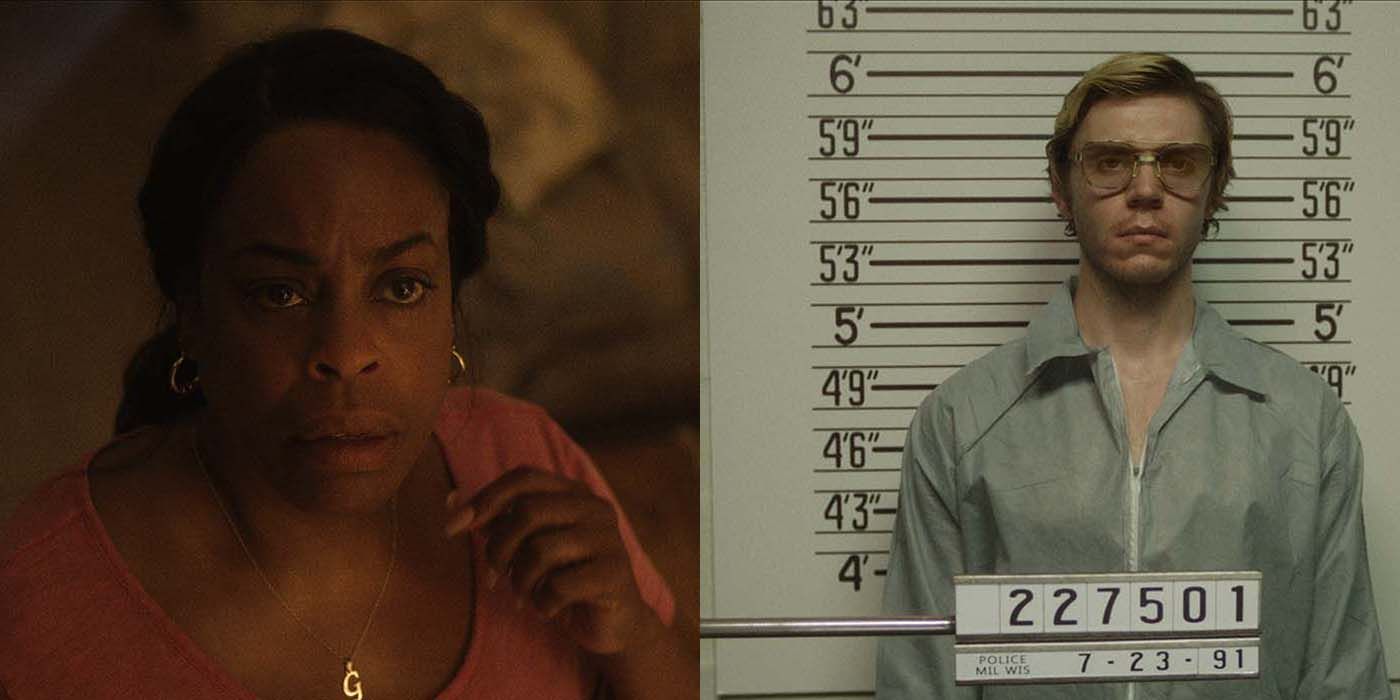 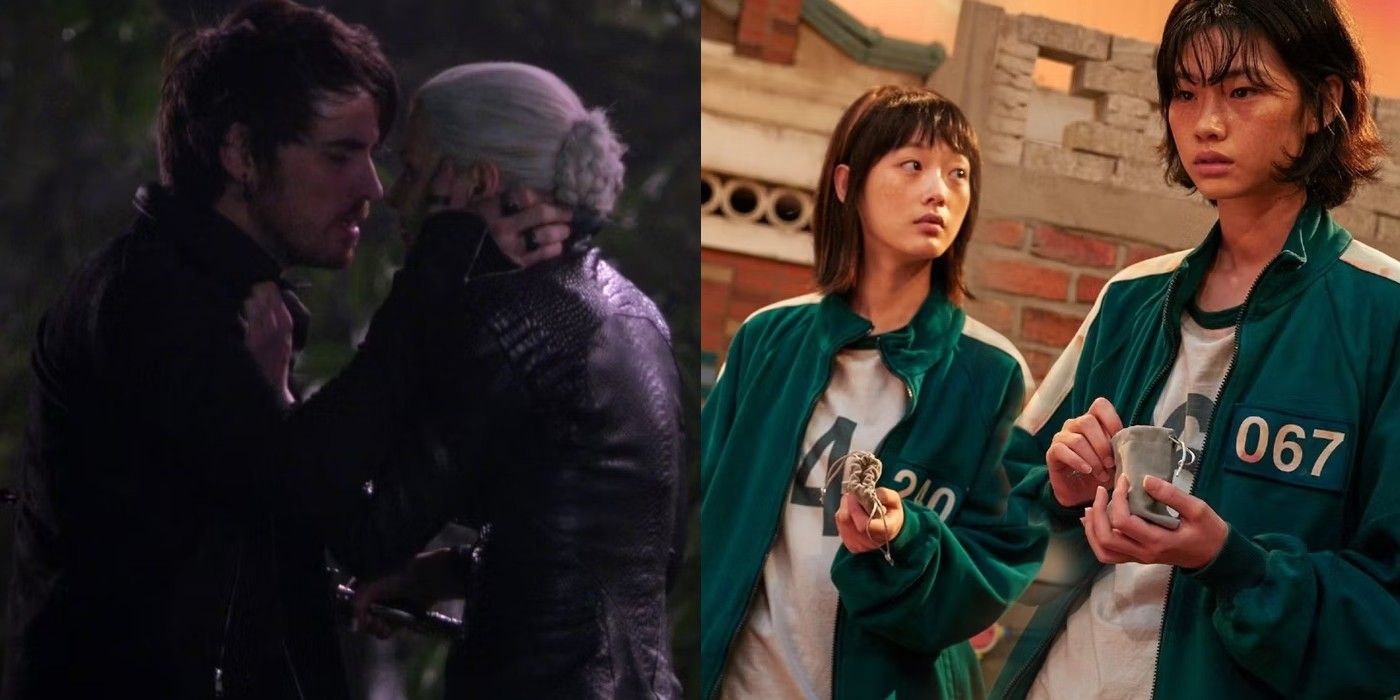